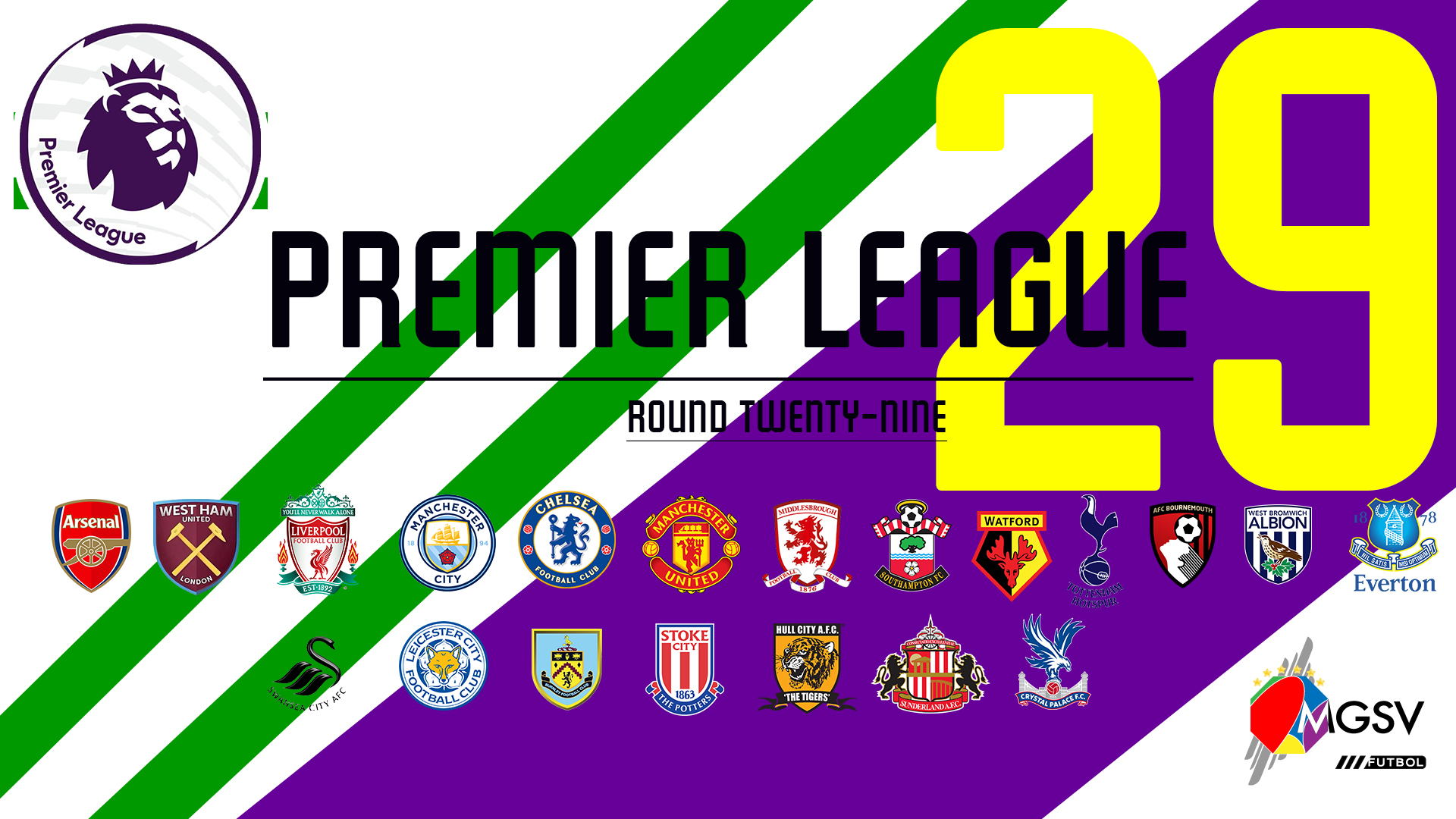 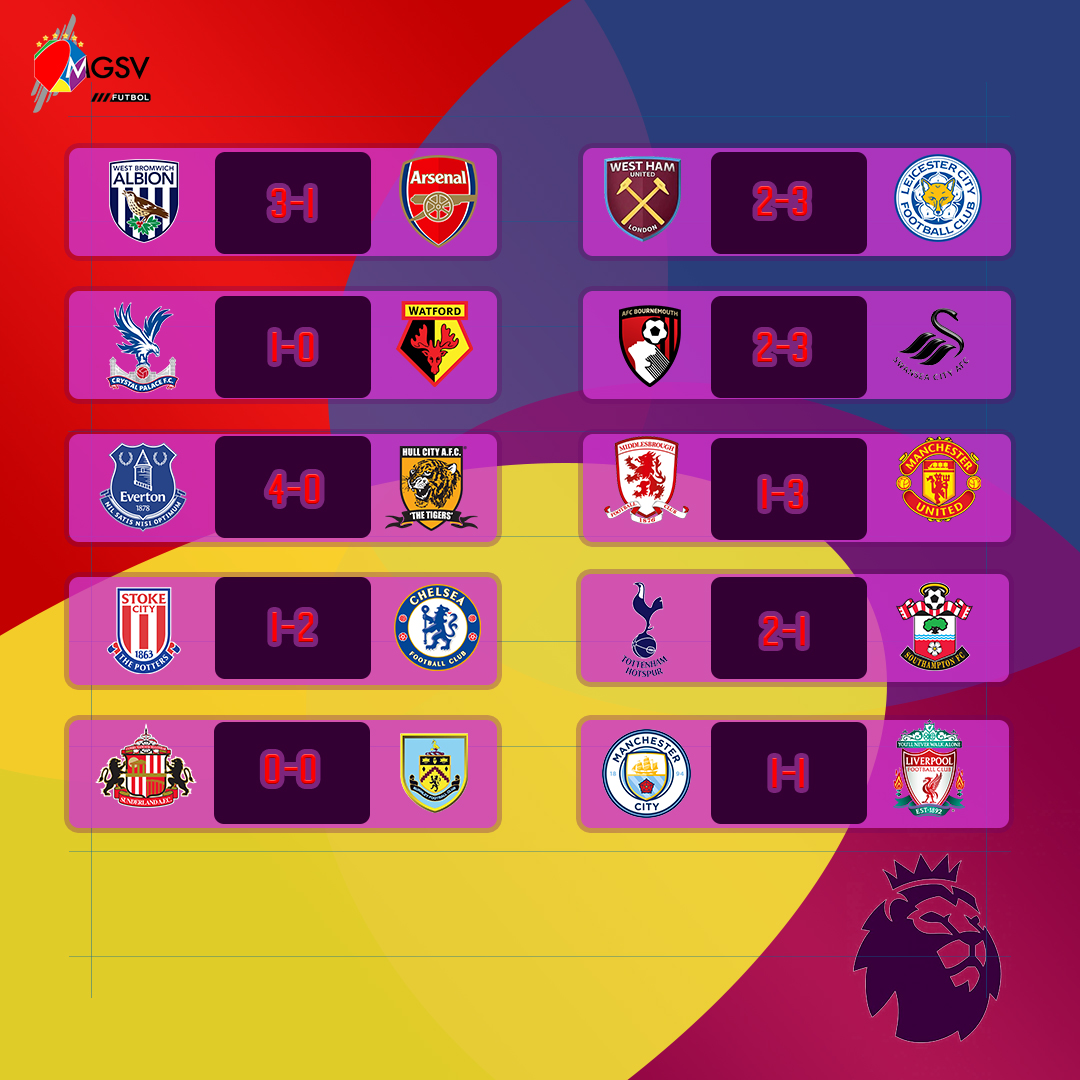 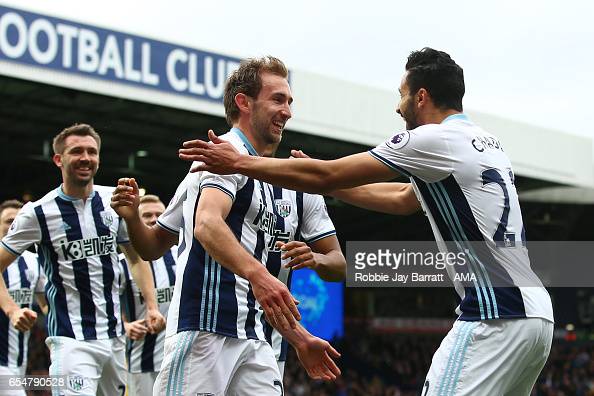 Arsenal has won 1 of their last five league matches.

West Bromwich Albion piled the pressure on Arsenal when they delivered to them a second league defeat in a row.

In their latest 7 matches, Arsenal has lost 5 and won 2. Arsenal recent victories have come in the FA Cup against opposition that is not included in the top tier of the football pyramid.(Sutton United and Lincoln City).

The victory allowed West Bromwich Albion to move closer to the top 7 in the league standings.

A home victory for Crystal Palace was enough to get them out of the relegation zone for at least another round.

Gary Cahill scored late to give Chelsea all three points against Stoke City.

Chelsea can’t be kept from a win in the Premier League.  Another win to see Chelsea move confidently towards the league title.

Sunderland remained at the bottom of the table after getting a point at home against Burnley. 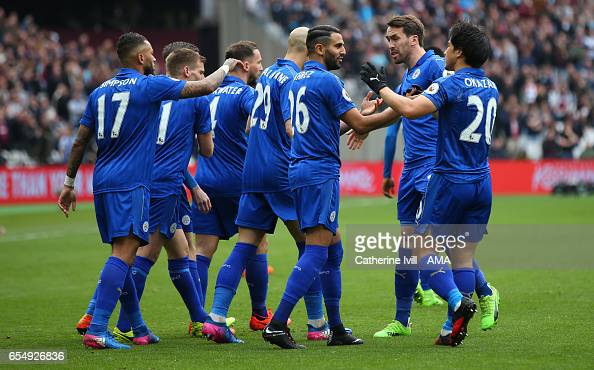 A post-Ranieri Leicester City is undefeated and recorded a fourth consecutive victory in all competition and a first win away in the 2016/17 Premier League season.

Swansea City was left sitting just above the relegation zone after suffering a consecutive league defeat away from home. 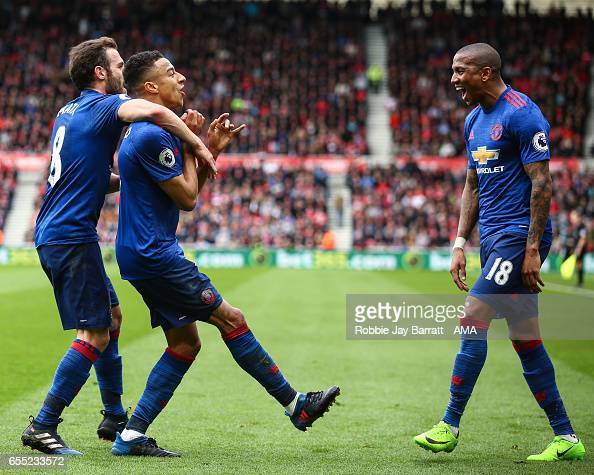 It was a ‘Zlatanless’ and ‘Pogbaless’ league victory for Manchester United.

A victory at Middlesbrough allowed Manchester United moved up to 5th place in the league standings after spending over 100 days in 6th place. 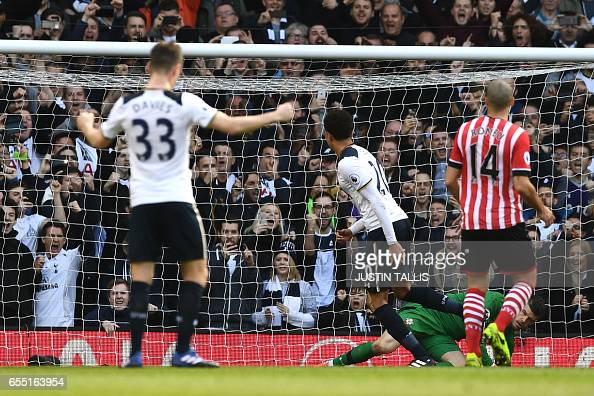 Southampton made it interesting when they pulled a goal back in the second half, but Dele Alli’s penalty gave Tottenham a home victory to try and keep up with Chelsea at the top of the table.

It was an even contest between Manchester City and Liverpool. Both teams had their chances to take all three points, but a point was what both sides deserved from their performances.