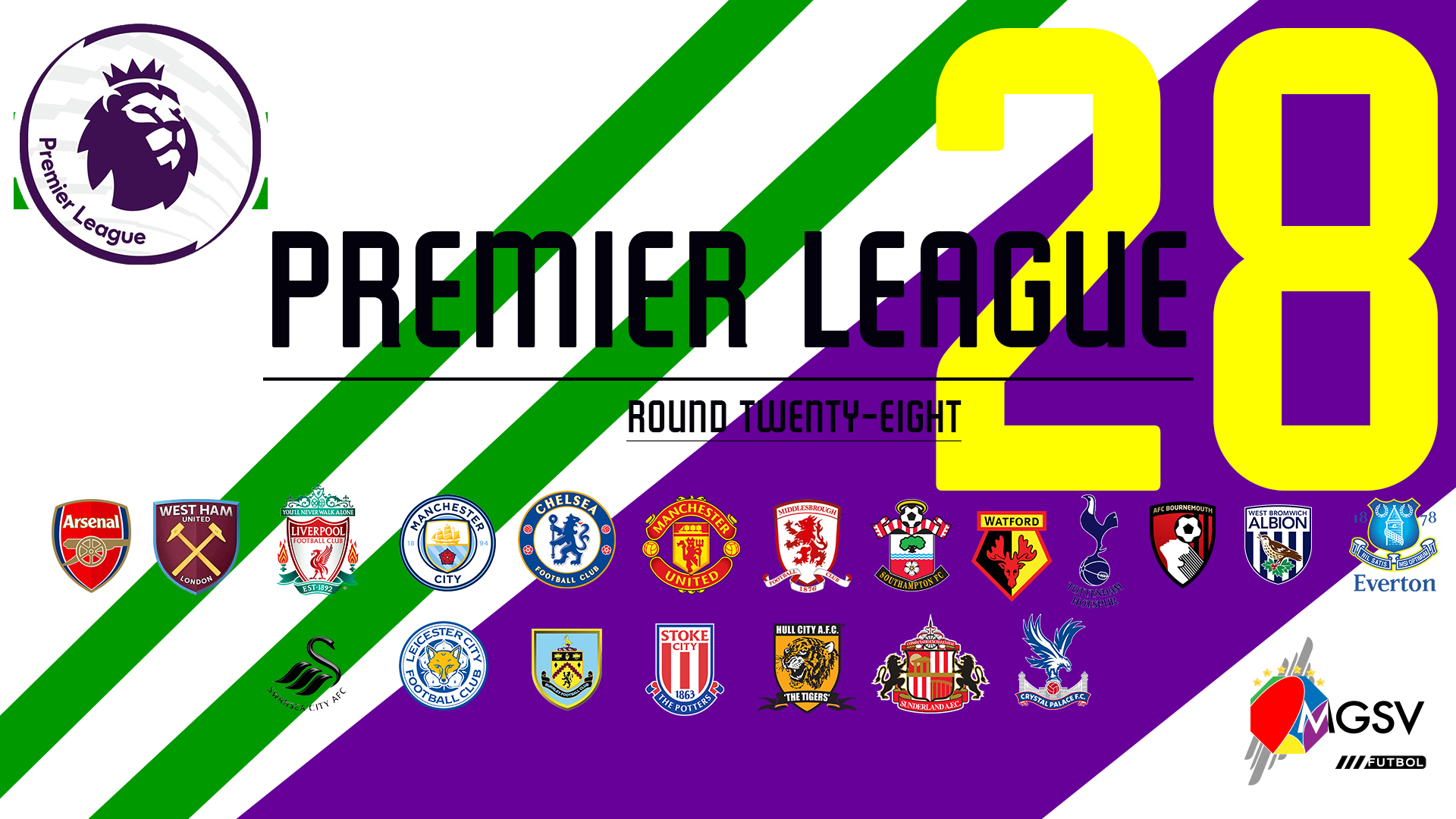 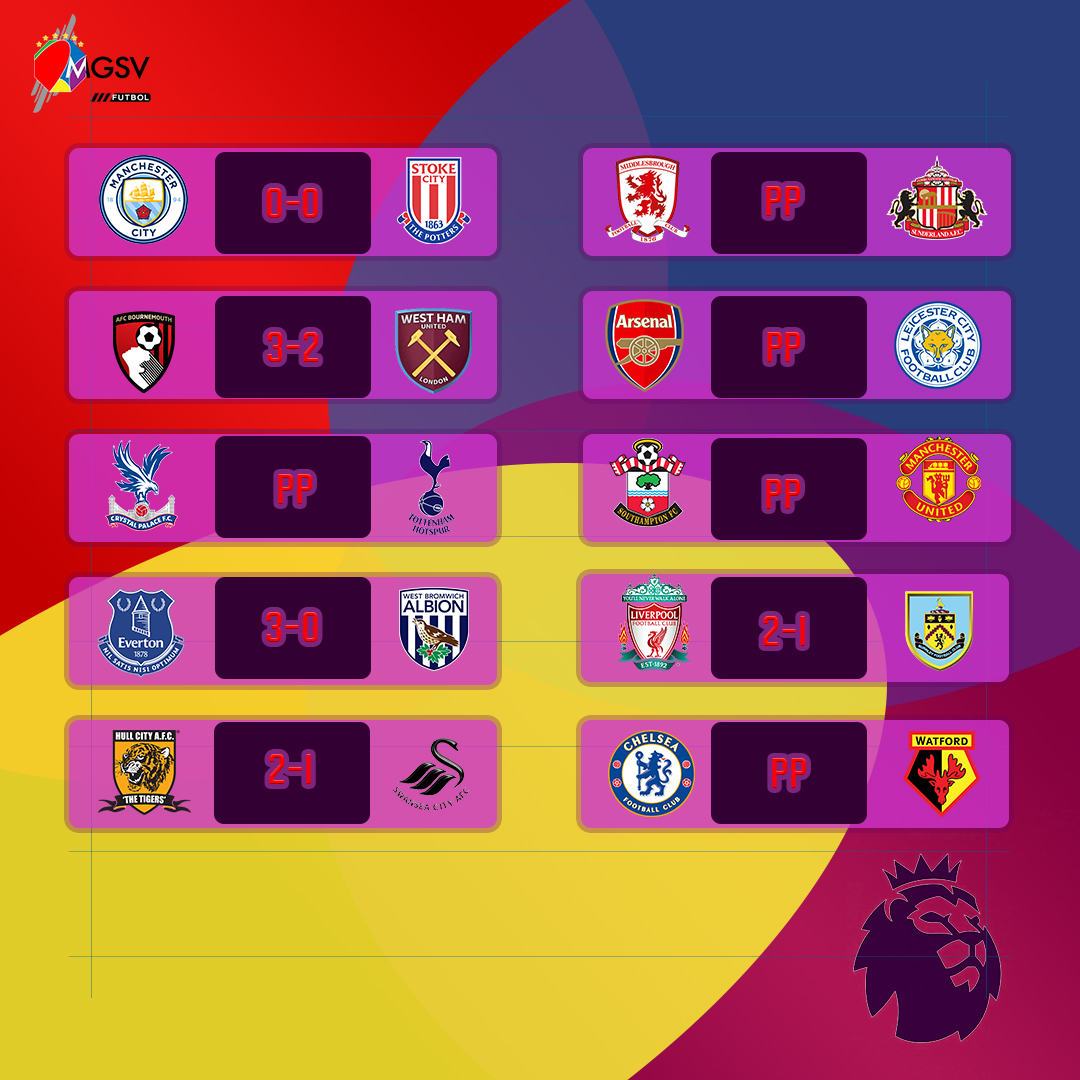 A point for each side in a goalless draw.

A point away for Stoke City is acceptable, a point at home for Manchester City, not so much. 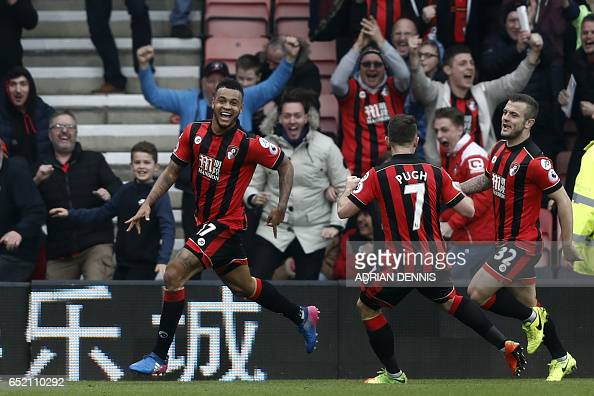 It could have been more goals for Joshua King if he had opened the scoring with a penalty kick.

After 8 league matches without a victory, Joshua King scored a hat trick to give Bournemouth a victory over West Ham United. 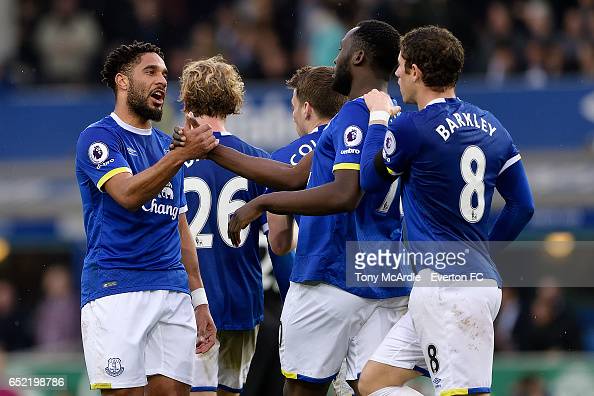 Romelu Lukaku added a goal to his record at Everton.

A dominant performance by Everton widened the point gap between 7th and 8th on the league table to 7 points. 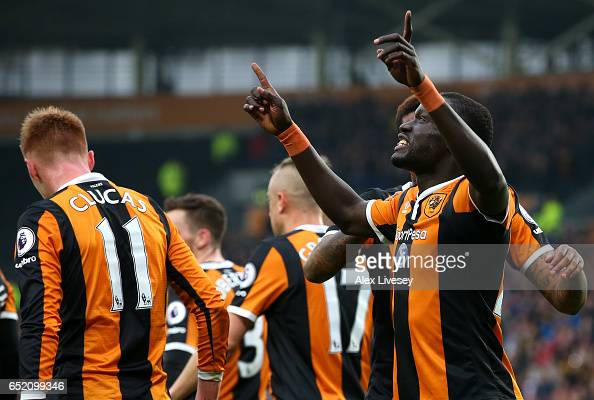 Hull might still be in the relegation zone but denied Swansea City the chance to escape the threat of relegation.

Liverpool had to come from an early goal down to get a narrow victory over recently promoted Burnley.

Liverpool remains in the top four, but with more games played than any other team in the top six.