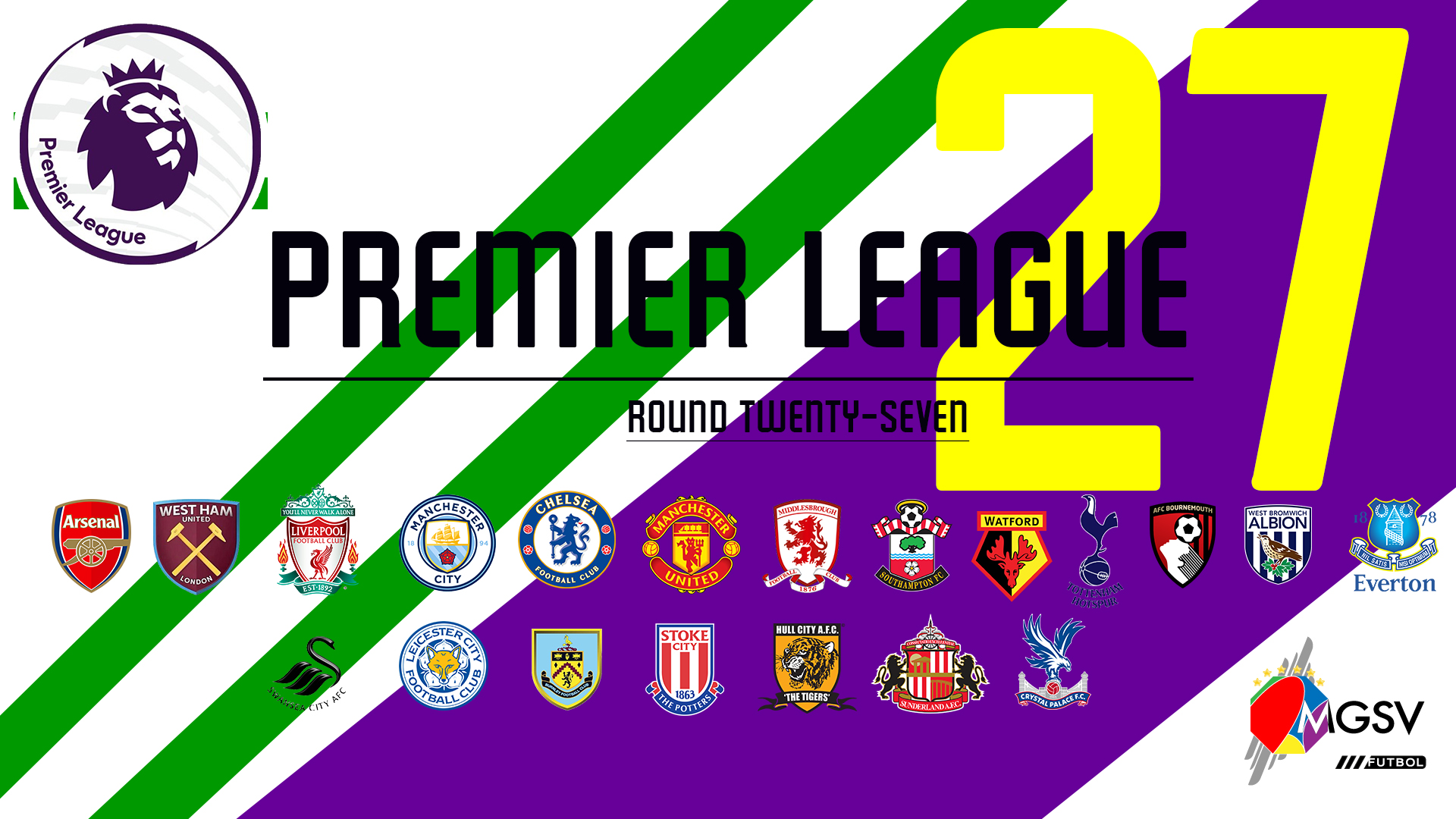 Manchester United was held to a ‘1-1’ draw by a 10-man AFC Bournemouth side.

Despite not suffering a league defeat since their losing to Chelsea in October, Manchester United is still working towards the top four.

Leicester City might have turned things around with the sacking of Claudio Ranieri.

Two straight league victories put the defending champions in a safer position in the league standings.

Hull City remains in the drop zone for another round 2016/17 Premier League season.

Stoke City got back to winning ways and bounced back from their defeat at Tottenham with a home victory over Middlesbrough. 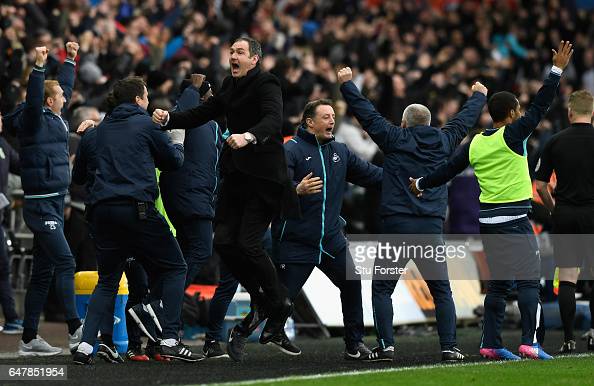 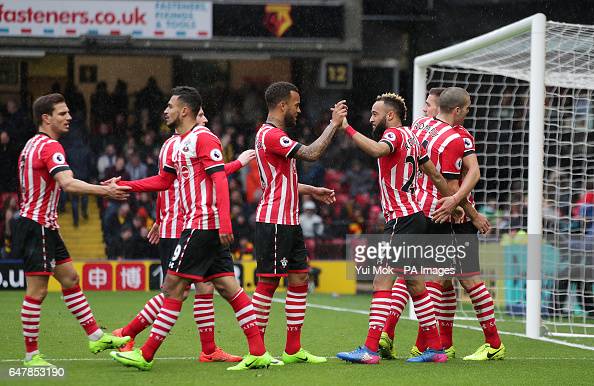 Southampton was on the winning end of a 7-goal thriller against Watford. The value of Nathan Redmond’s second goal for Southampton was increased tremendously after Abdoulaye Doucoure’s late goal for Watford. 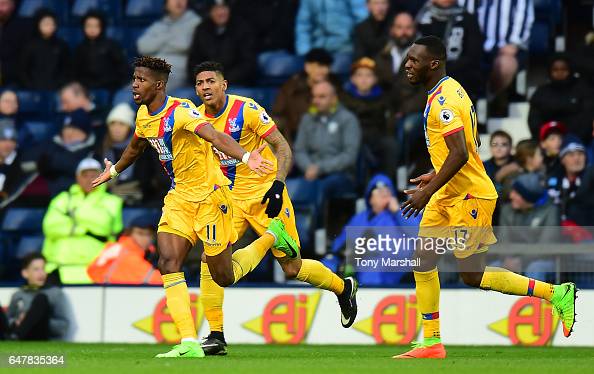 Relegation-threatened Crystal Palace scored two in the second half to grab and important three points from West Bromwich Albion. 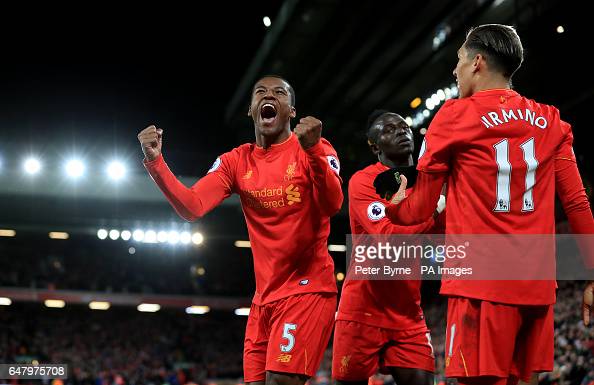 Liverpool ended the contest by half-time when they took a 2-0 advantage into the break in this highly anticipated fixture.

Arsenal drops out of the top four but with a match in hand.

⚽️ | Yesterday, Rom became our record @PremierLeague goalscorer. Here’s whathe had to say about it… pic.twitter.com/gyD9grXFfz

Romelu Lukaku scored his 61st goal for Everton, making him the record holder for the most goals by an Everton player in the Premier League era.

Dele Alli’s injury time goal ended up being the winning goal for Tottenham Hotspurs after Harry Kane contributed two goals to help the cause. 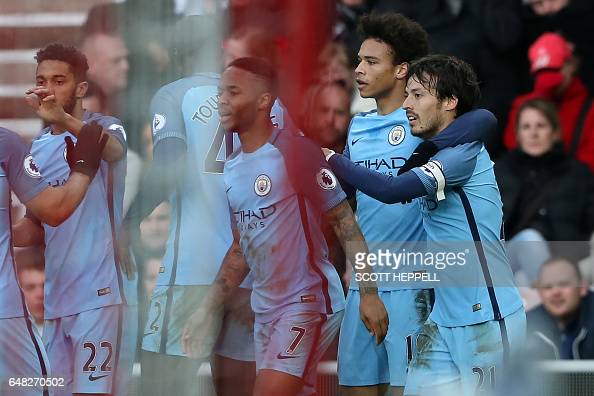 Sunderland was left at the bottom of the league table after a third straight league defeat. 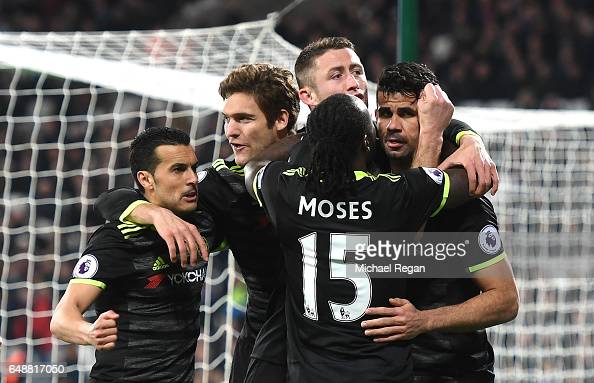 Chelsea is closing in on the league title after getting another victory to keep the 10-point gap they have at the top of the league table.

Just like their first league meeting in the 2016/17 Premier League season, West Ham was on the wrong end of a ‘2-1’ score on a Monday night.