It took less than two minutes for new signing Alexandre Lacazette to score the first goal of the 2017/18 season in Arsenal 7-goal thriller with Leicester City in the season opening match. Arsenal lost the lead and regained it late to take all three points at home over Leicester City. 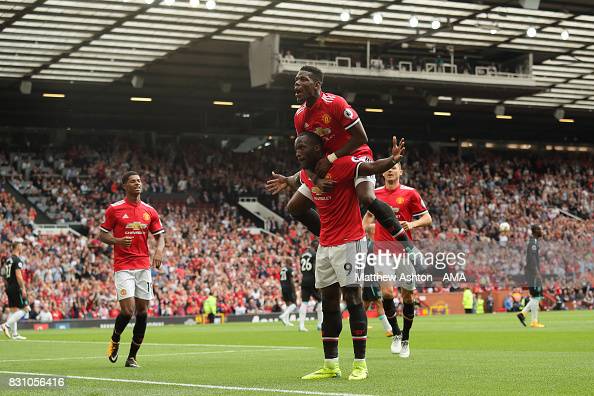 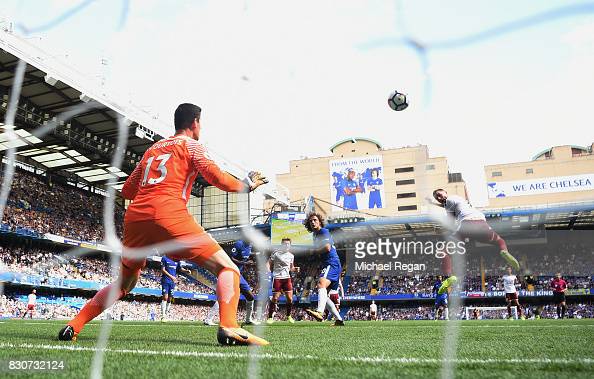 Gary Cahill and Cesc Fabregas get suspended as Chelsea failed overcome the first half deficit to Burnley. Playing in front of their home fans at Stamford Bridge, Chelsea went down 3 goals and a player before half time break. In the second half, Chelsea managed to gain a couple of goals in the second half but went down one more man. 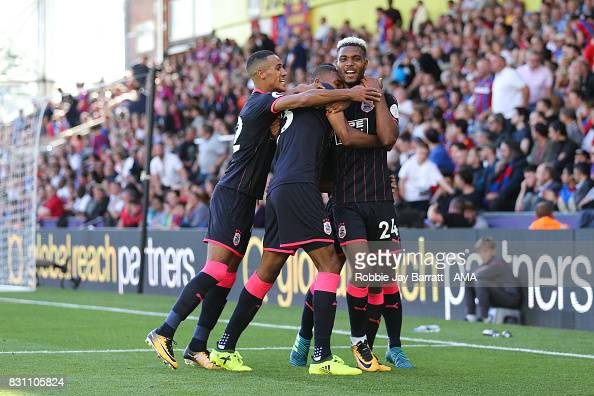 Newly-promoted Huddersfield Town beats Crystal Palace to get an away win.

Wayne Rooney’s return to Everton started off with him scoring the only goal of the match to give his side a winning goal against Stoke City. Tottenham Hotspur sinks a 10-man Newcastle team to pick up a victory to start their campaign.

Just like their rhythm from last season, Liverpool failed to get the victory in a match they went in as the favorite. Miguel Britos scored a late equalizer to deny Liverpool the maximum points from their season opener. 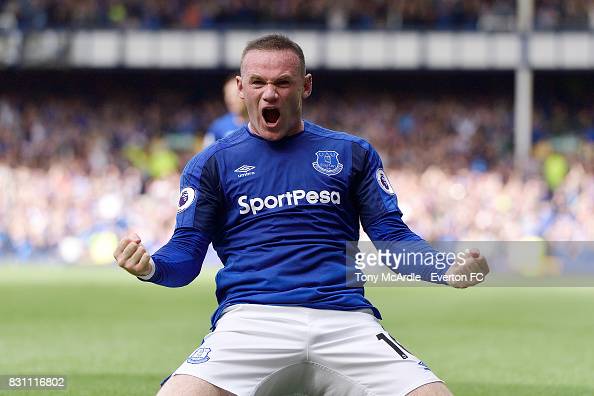 Wayne Rooney return to Everton starts off with him scoring the winning goal for his side against Stoke City.

Huddersfield Town was the only newly promoted side to avoid defeat and secure a victory in the first round of the 2017/18 Premier League season. A convincing 3-0 victory over Crystal Palace placed them second on the league table after the opening round.