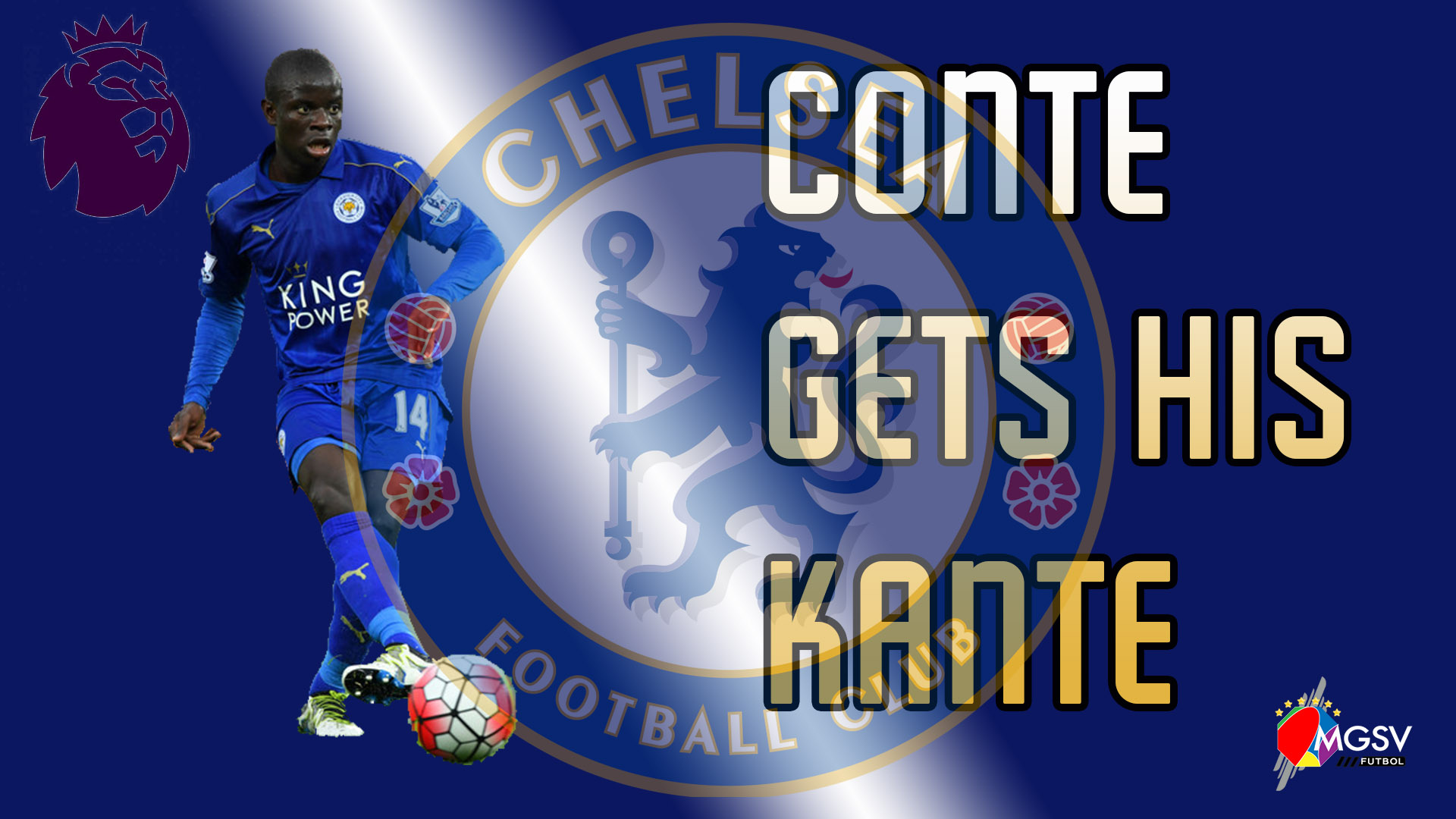 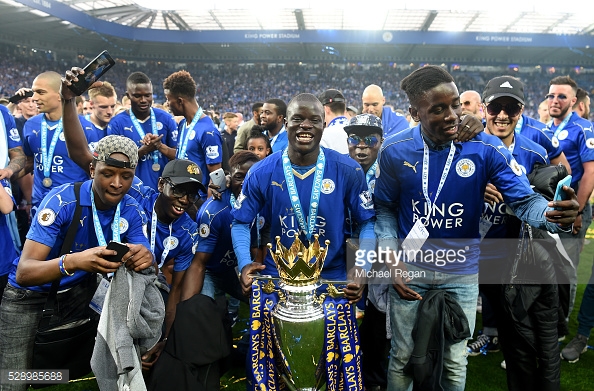 Kante gave away an opportunity to play champions league football in the 2016/17 season, to play for Chelsea. He left the current holders of the PL title, to play for a team that finished in the middle of the table. Kante is moving to a team that has new management, and thus there is the expectation of a lot of reshuffling that is going to happen at the Chelsea camp. 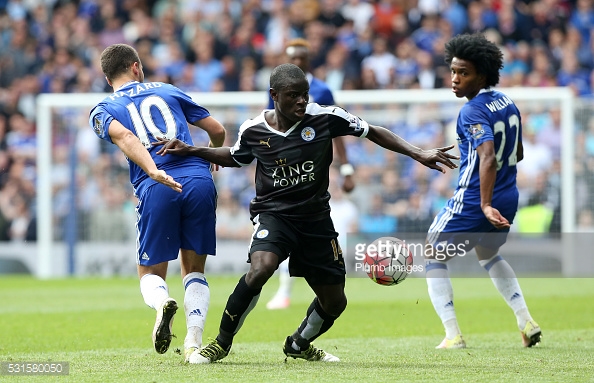 Kante is moving to a team that expects great performance in every match they play.

There weren’t any expectations on Leicester City to win a title when the 2015/16 season commenced. And even us defending champions, there is still not a lot expected from Leicester City when it comes to defending their title. Staying above mid table would be considered a success. 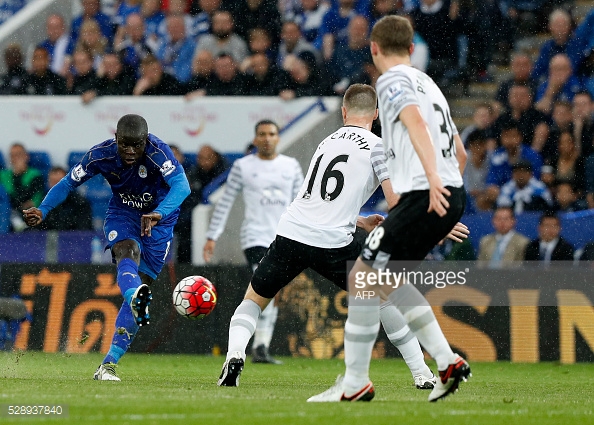 Despite finishing 10th in the 2015/16 PL season, Chelsea is expected to be a contender when the league title is concerned.

Being free from any international competitions makes the expectations greater than usual. The team would be expected to take advantage of the recovery time they will be having between matches. 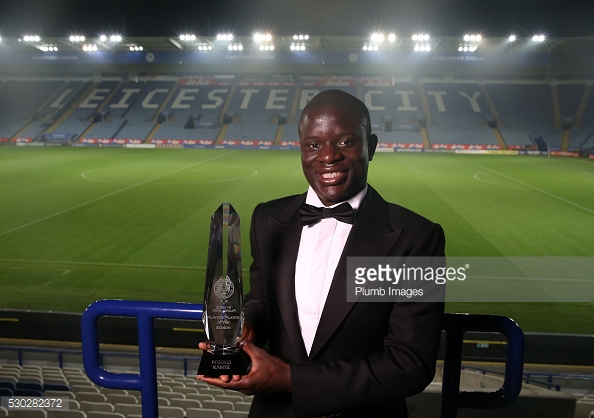 This is the first time since 2003 that Chelsea would not be playing in the UEFA Champions League or the UEFA Europa League.

Keeping your place in the starting 11 for a team like Chelsea is a difficult task. Chelsea like the other top clubs is always looking to buy the best. A brief dip in form might cost a player their position on the roster.

How important will N’Golo Kante be to Chelsea by the end of the 2016/17 season?