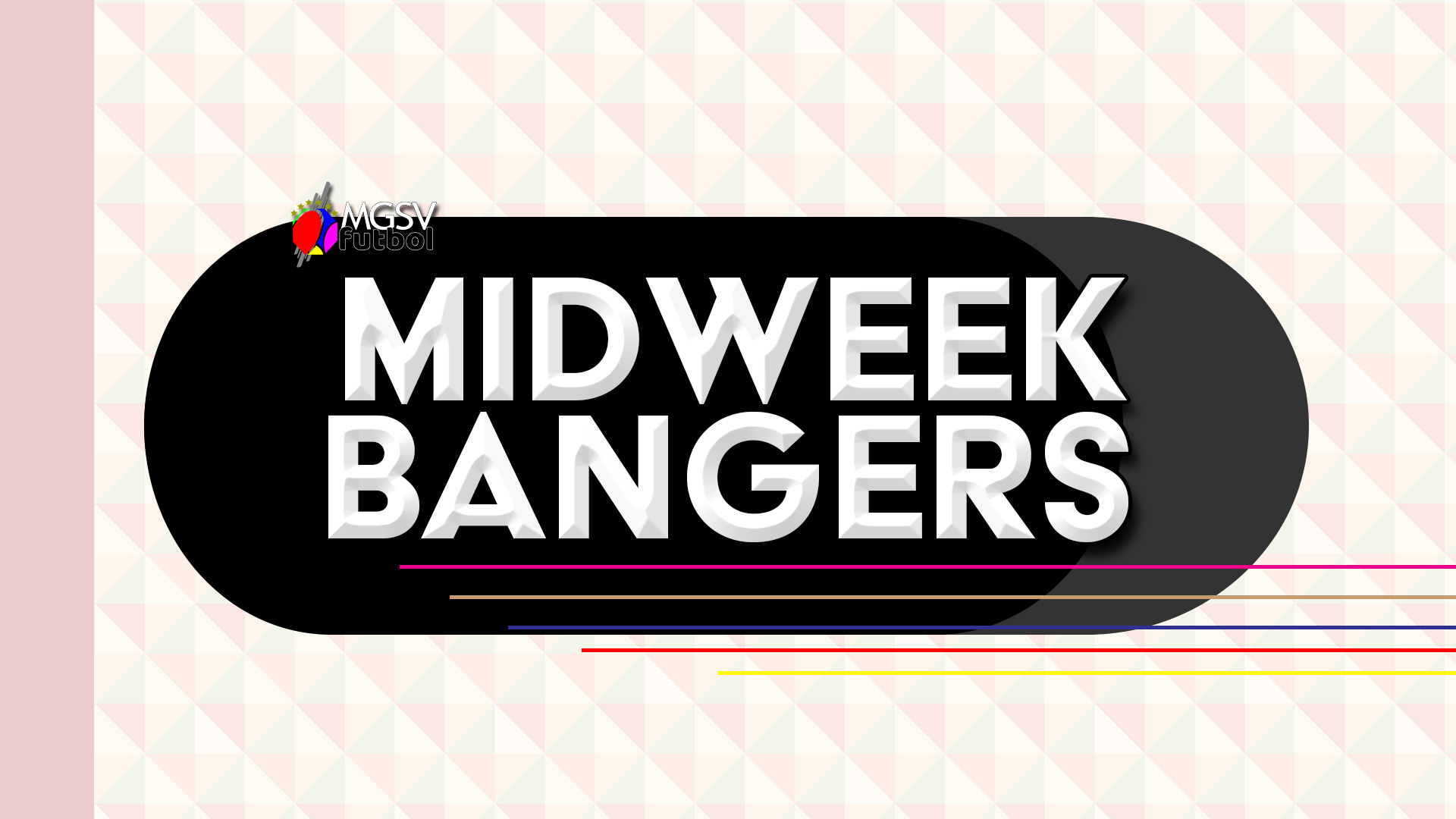 Their last meeting in the Serie A was a win for Inter Milan.
A repeated outcome will eliminate Juventus from the Coppa Italia.

Napoli are in it to defend their crown.
They will need to get by an Atalanta side that last won the tournament in 1963; arguably the biggest title won in their history.

A game in hand; and three points clear at the top of the league. Things are looking good for Manchester City in the title race.

Their destiny is in their hands to take back the league title.
Manchester United can’t afford to drop any more points and guarantee that they hold on to second place in the league at the end of the round. Both Liverpool and Leicester City are within a win from over taking Manchester United.

The highlighted match of the round will be

‘Tottenham vs Chelsea’ .
Chelsea under new management will want to return the favor and pick up the three points they dropped in the reverse fixture.
For Tottenham, recent results does not allow the room for more points dropped. They will be home and will be expected to do better than they have been doing in recent league games.
Chelsea are coming into this game with a win (2-0) against Burnley, while Tottenham lost away against Brighton (1-0).

With Bayern Munich out of contention, the odds of winning the German Cup went up for all other participants.

Lille are top of the league after Paris St. Germain’s shocking defeat at Lorient.
It is still a 3-horse race at the top of the Ligue 1 standings, with Monaco making their way to make it four.

February 3, 2021
Bordeaux vs Lille
Metz vs Montpellier
Reims vs Angers
Rennes vs Lorient
Strasbourg vs Brest
Dijon vs Lyon
Lens vs Marseille
Monaco vs Nice
Paris St. Germain vs Nimes
Saint-Etienne vs Nantes