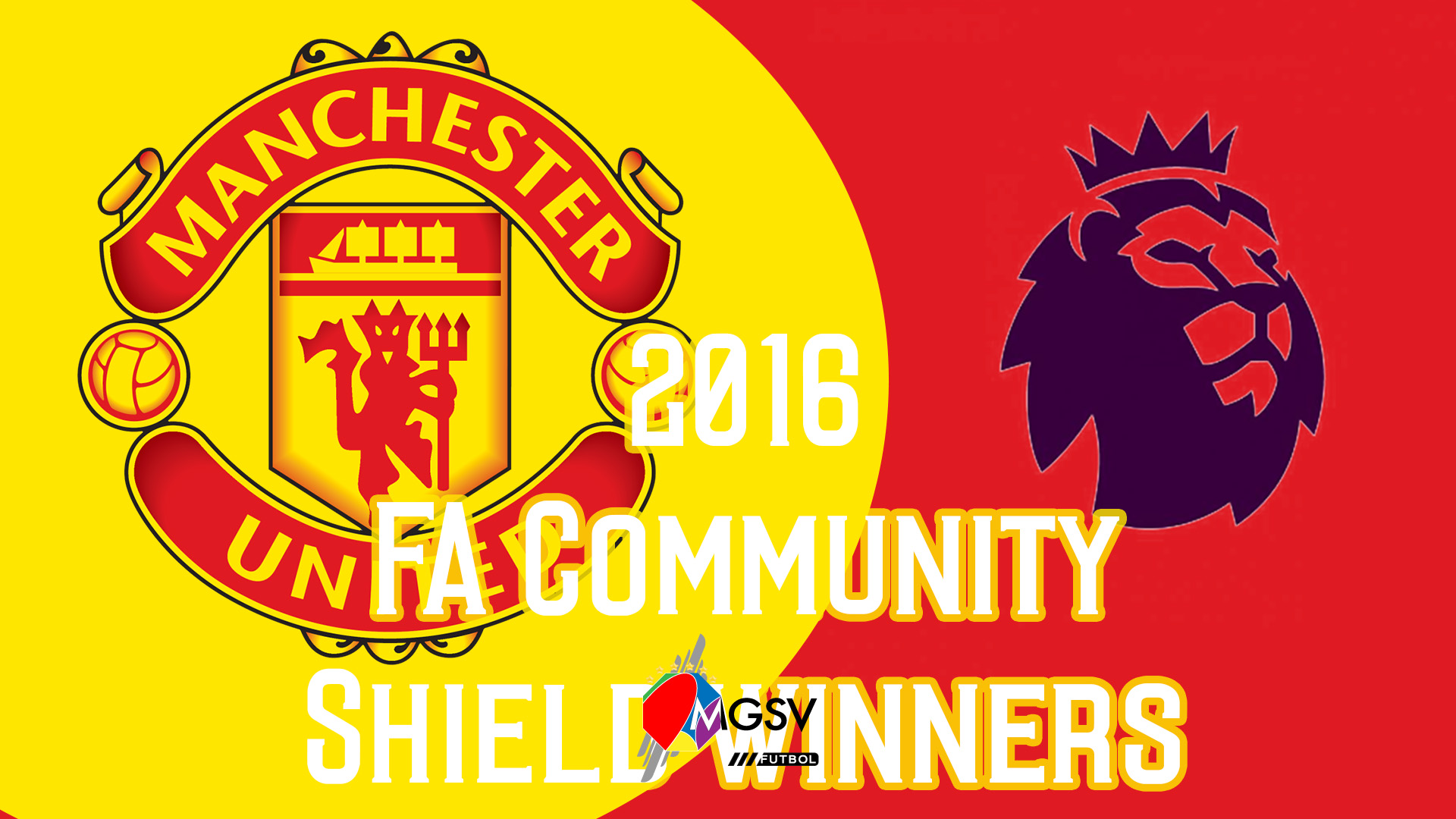 It is the biggest friendly match in English football.

Manchester United broke their own record by winning their 21st FA Community Shield, six titles ahead of the closest competition.

Zlatan Ibrahimovic was silent for most of the match, but he marked his first competitive appearance for Manchester United with the winning goal.

Jesse Lingard opened the scoring in the 32nd minute. Manchester United stayed a goal up till the 52nd minute when a poor back pass from Marouane Fellaini created a scoring opportunity for Jamie Vardy. 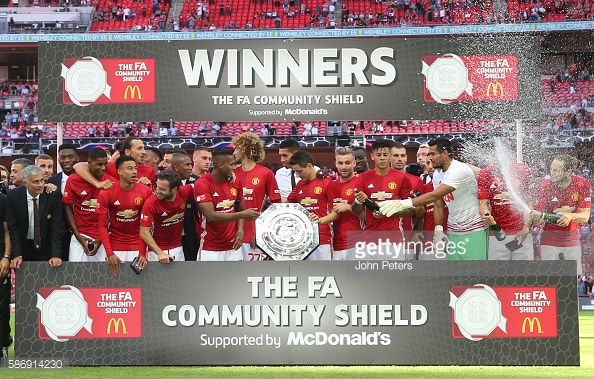 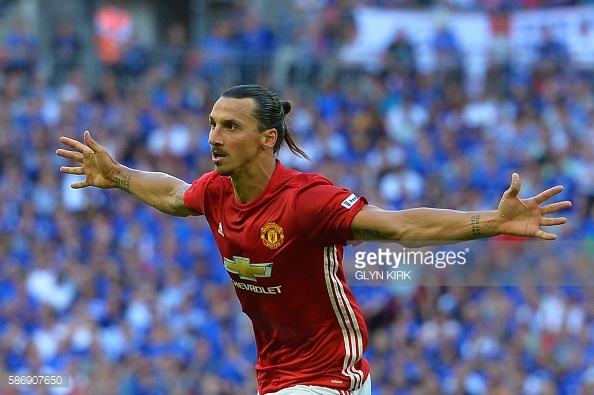 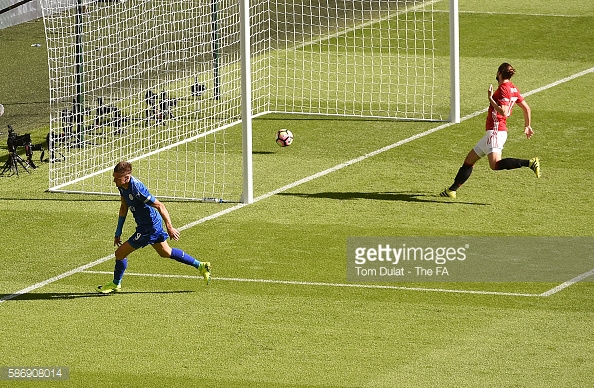 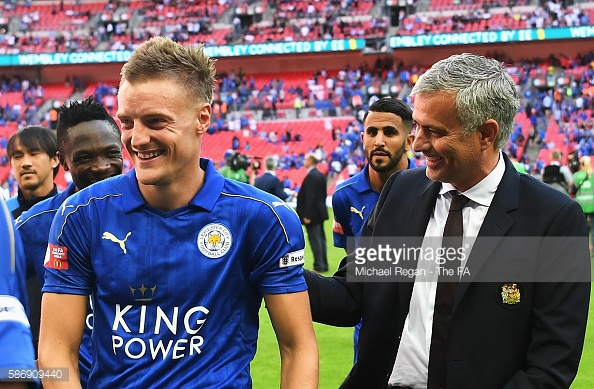 We would like to know the joke. ( Riyad Mahrez would agree) 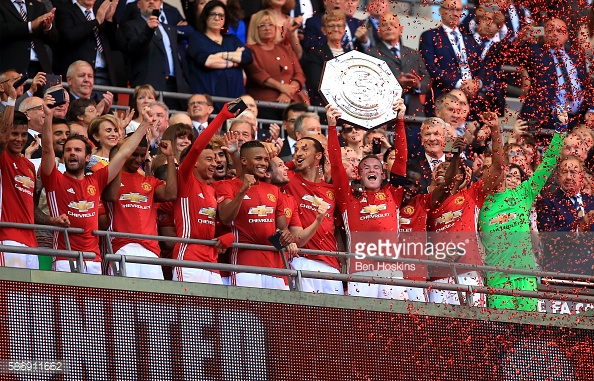 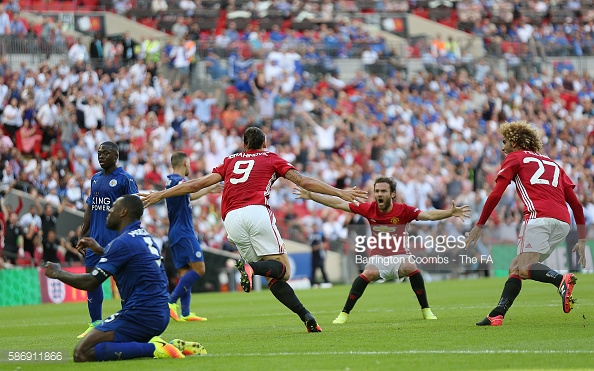 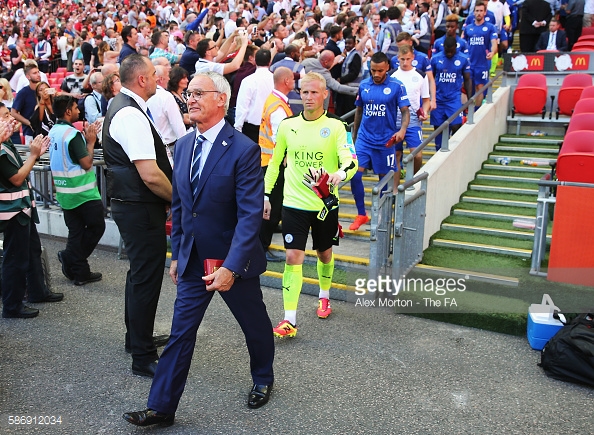 Man of the Match : Eric Bailly 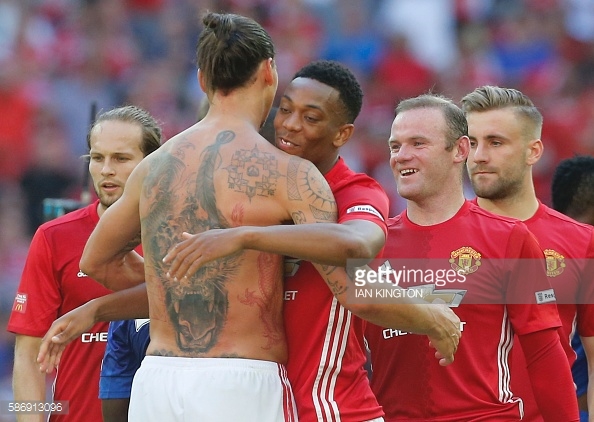 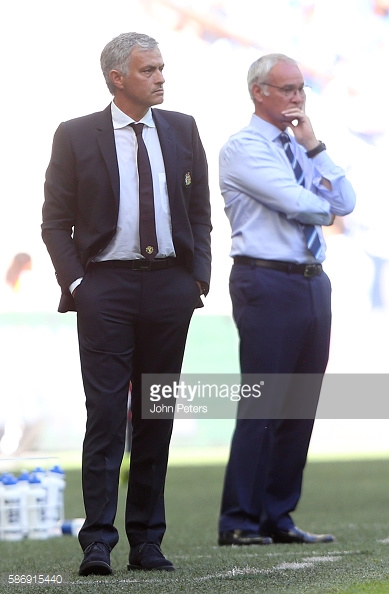