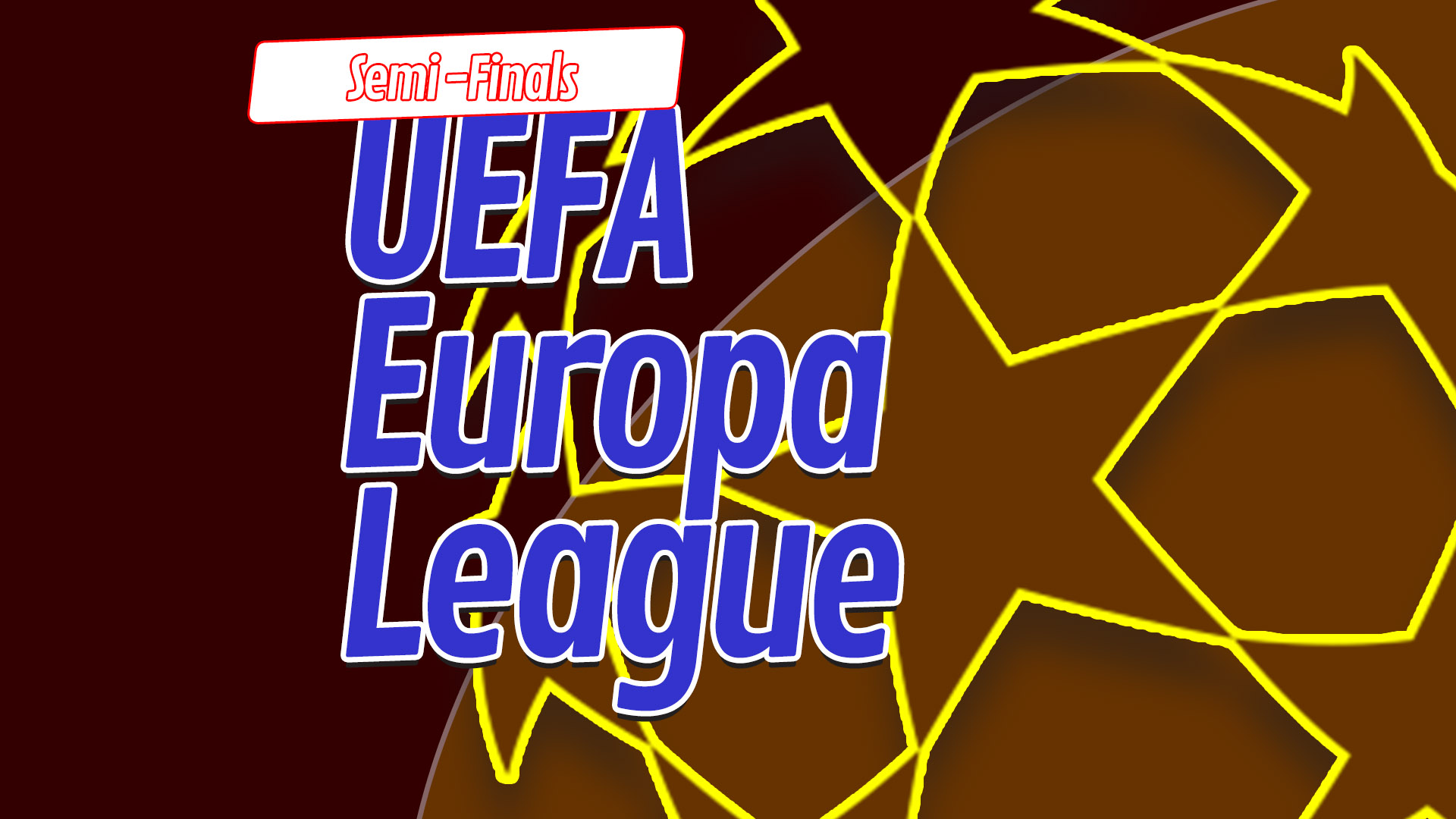 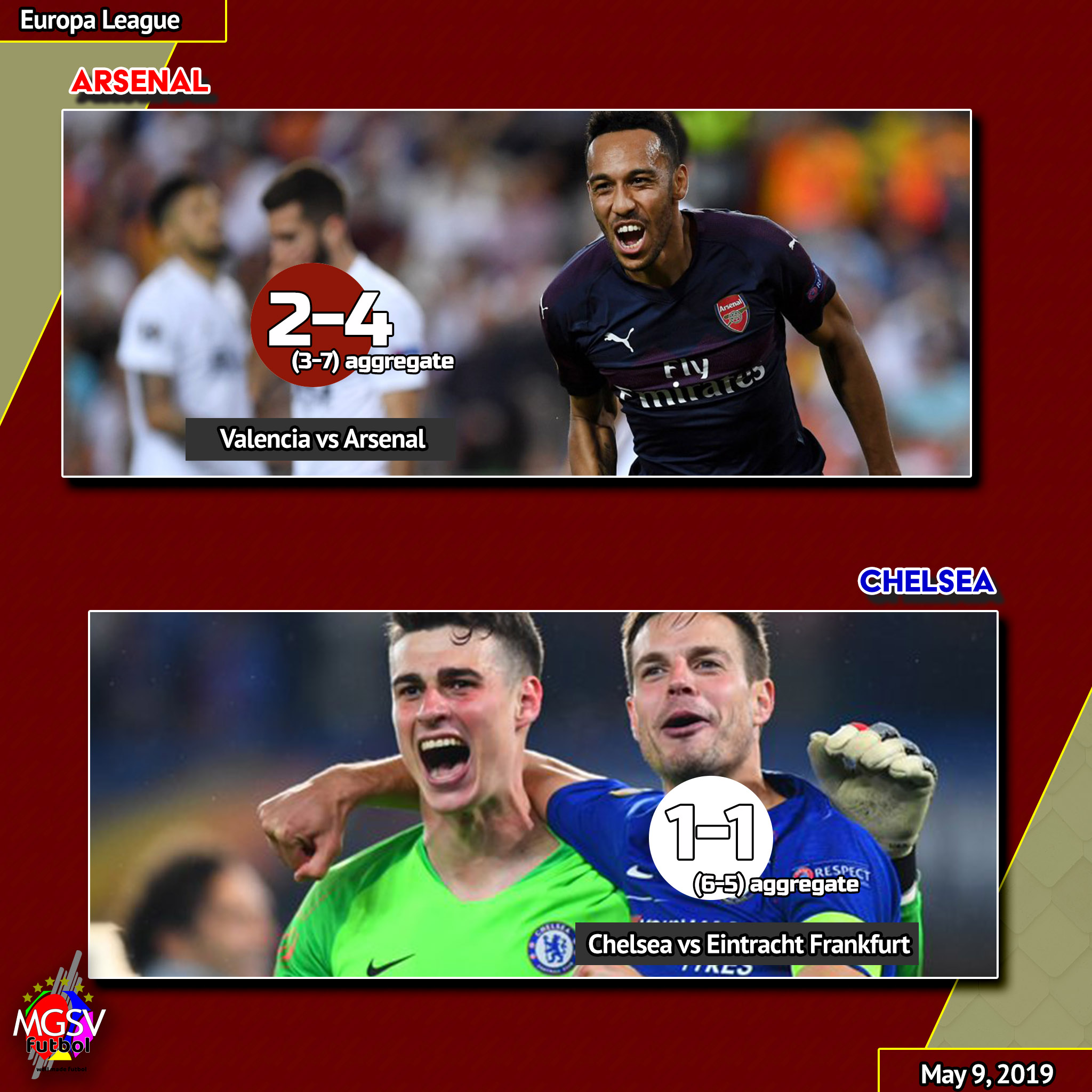 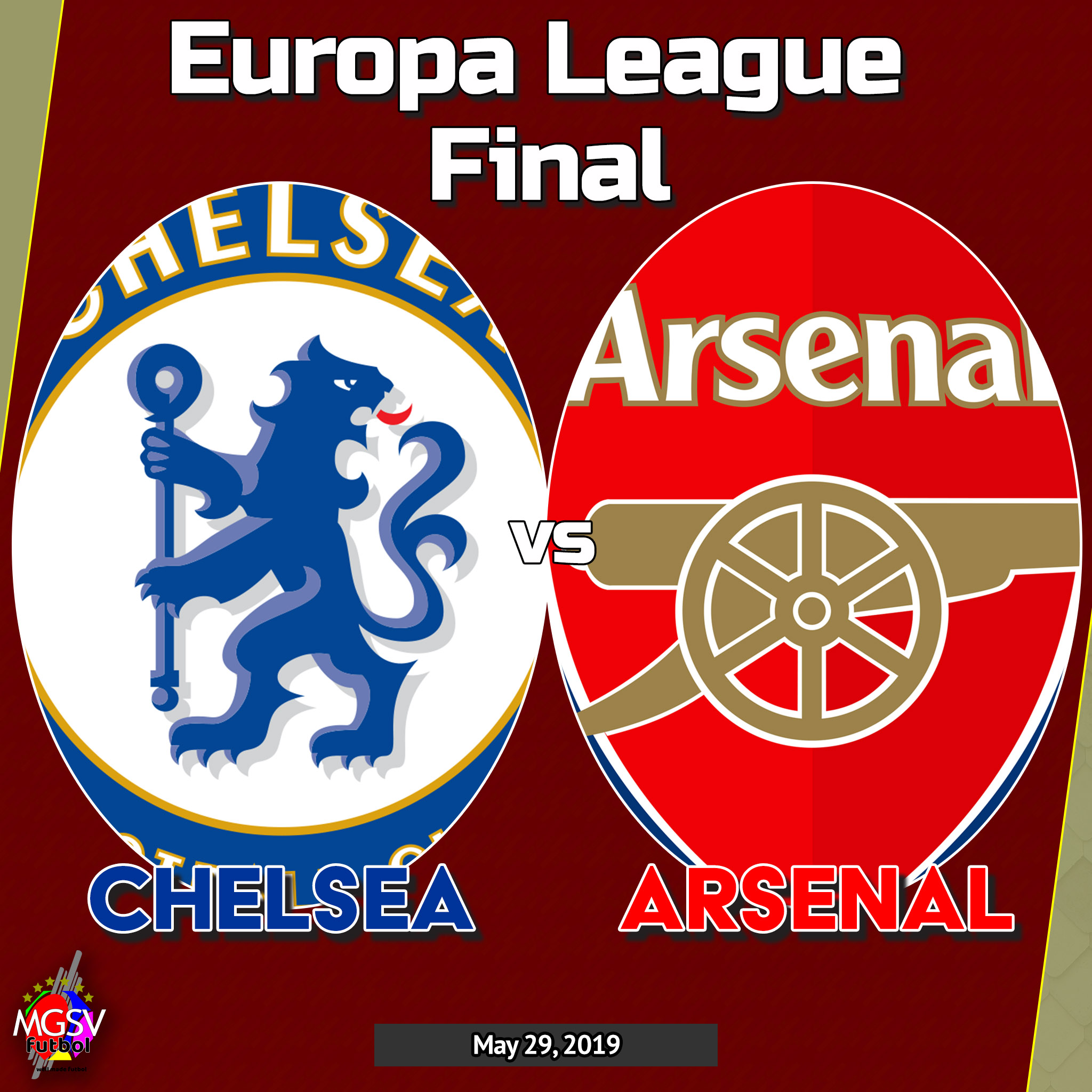 Pierre-Emerick Aubameyang scored his first hat-trick for Arsenal to get a win at Valencia.
Just like the first-leg, Arsenal had to come from behind to take the lead against Valence.