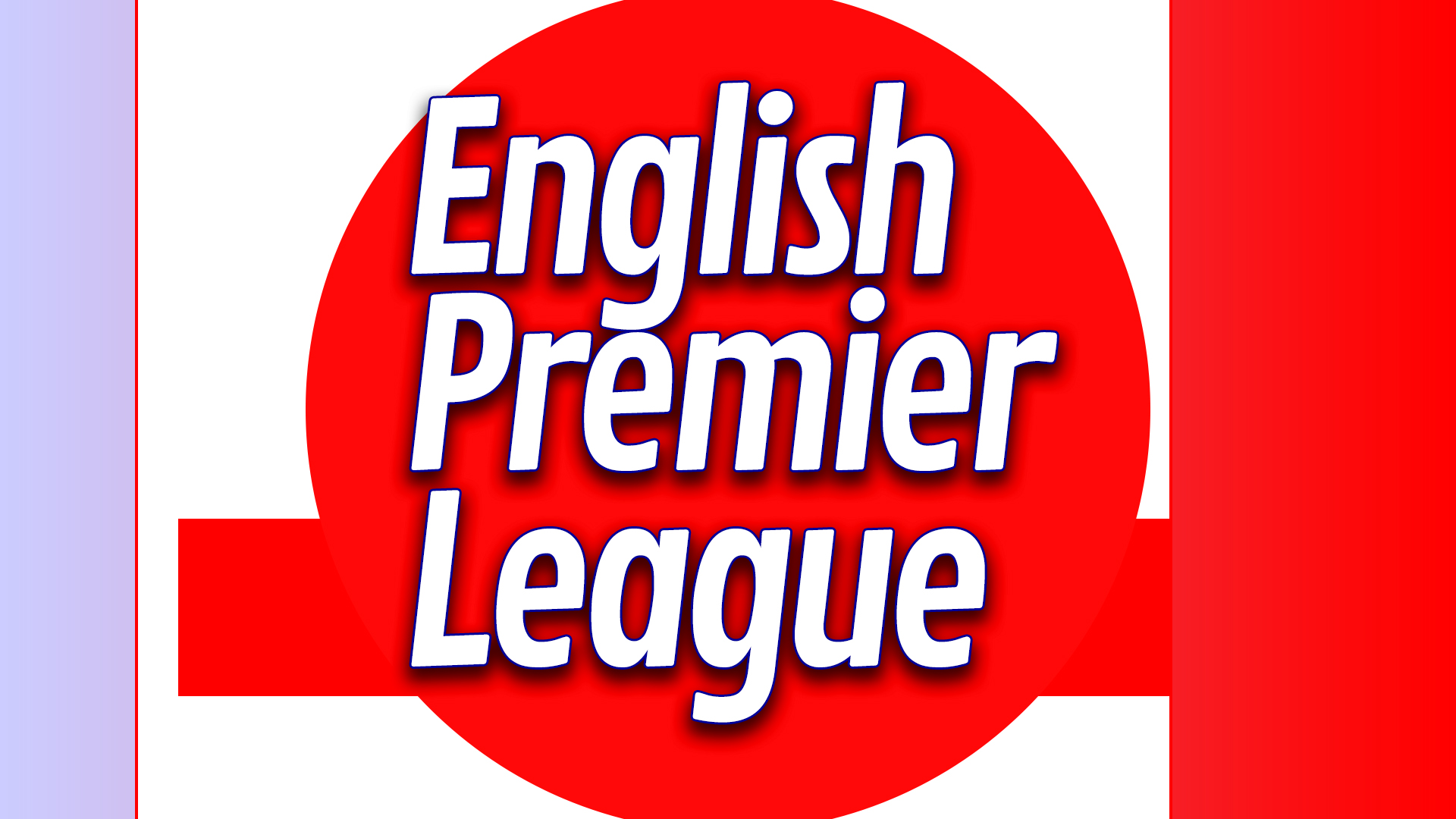 With a match in hand, Liverpool’s lead in the title race is increased by two points.
Liverpool is 16 points clear at the top of the league and remains unbeaten after 22 rounds. 58% of the season done and we are still waiting for Liverpool to suffer a league defeat.

The only teams in the top half of the league table to win their match were Liverpool and Wolves.

Norwich, Wolves, Burnley, and Liverpool were the only teams with three points from this round.

The top five and the bottom five positions remains unchanged.

Despite missing a penalty in this round, Jamie Vardu is still top scorer in the league with 17 goals.
Sergio Aguero moved 2 goals away and is now second on the list in the Golden Boot race. 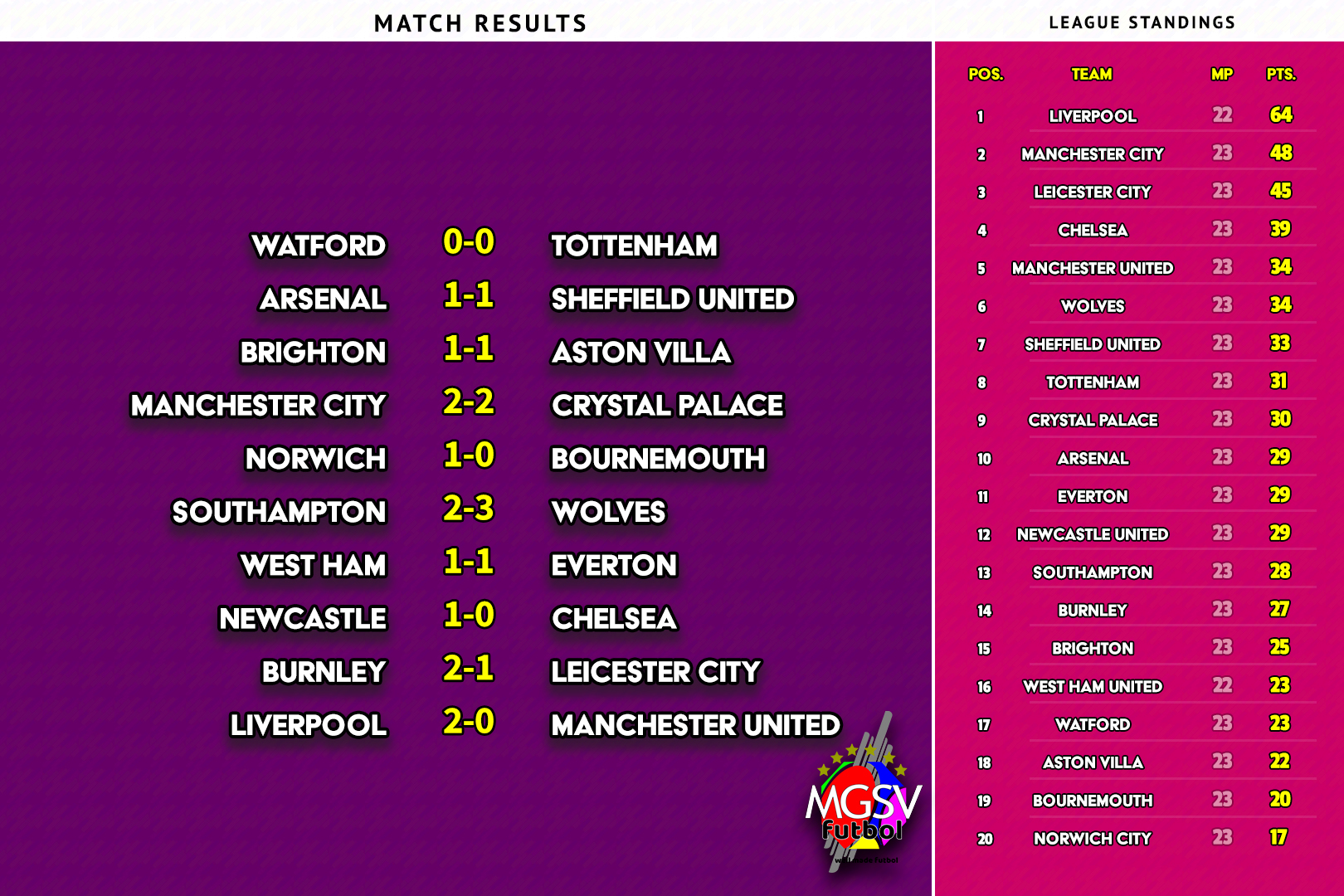 The round kicked off with a goalless draw between Watford and Tottenham at the Vicarage Road.
Fourth straight winless league match for Tottenham. This would be considered to be two points dropped by Tottenham against a Watford side that is currently battling relegation threat.

Sheffield United will finish the season without suffering a defeat against Arsenal.
John Fleck’s 83rd-minute equalizing goal allowed Sheffield United to leave the Emirates stadium with point, and leaving Arsenal with successive ‘1-1’ draw in the league.

Jack Grealish’s goal gave Aston Villa a point at Brighton. It wasn’t enough to get Aston Villa out of the relegation zone.

After going into the break two goals down, Wolves netted three in the second-half to win away against Southampton. Raul Jimenez scored the winning and the insurance goal for Wolves to end up on the right side of a ‘3-2’ score.

West Ham and Everton shared the points after a goal each in the dying minutes of the first-half.

Newcastle steals all three points in stoppage time against Chelsea. A goal in the final minute of additional time allowed Newcastle to get the only goal of the match against a Chelsea side that had dominated the majority of the game.

Jamie Vardy missed a penalty as Leicester City ended up losing a first half lead to drop three points at Burnley.

Liverpool carry on strong as Mohamed Salah scored his first goal against Manchester United.
Liverpool takes full advantage of the failures around them by picking up another league win in a ‘2-0’ home victory over Manchester United.