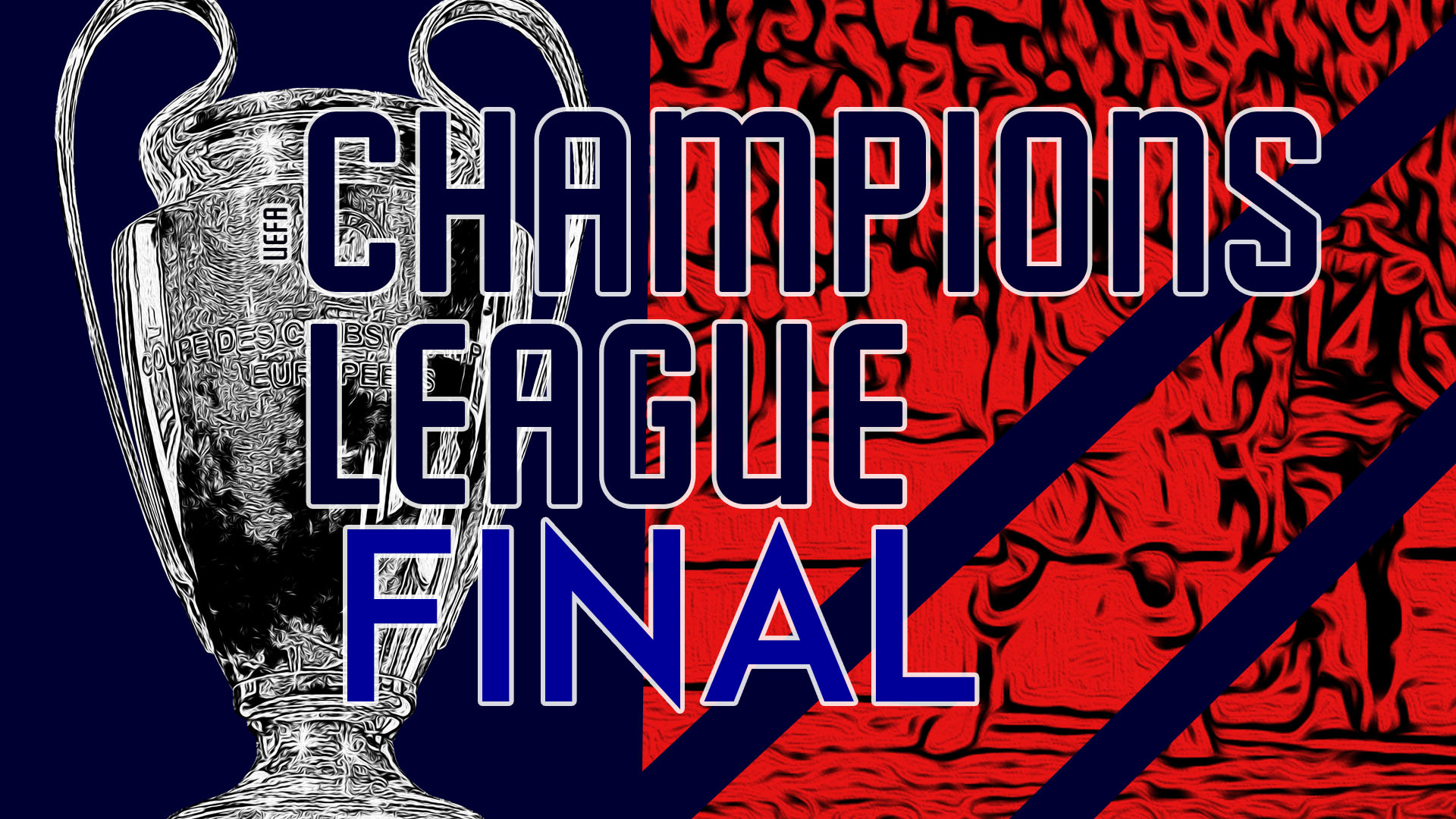 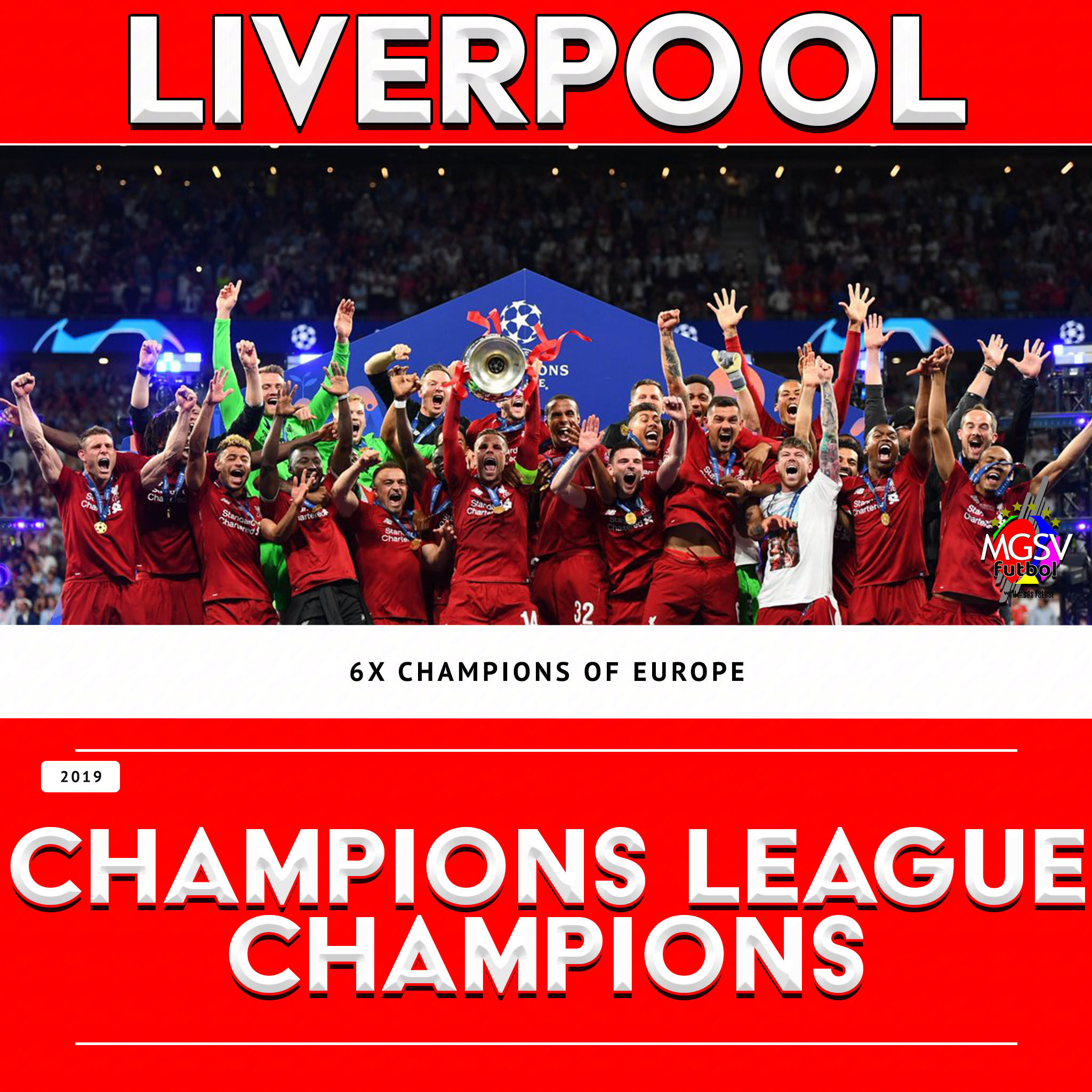 A 2-0 defeat was how Tottenham marked their first final appearance in the Champions League.
Divock Origi came off the bench to score the goal that ended any hope of a late drama and confirm that Anfield will be welcoming title #6.

A penalty awarded in the first minute allowed for Mohamed Salah to convert it into a goal and give Liverpool a lead in the second-minute, that ended up being the winning goal.

Jürgen Klopp’s run of six successive club final defeats was ended by an early Mohamed Salah goal and a late Divock Origi goal handed Liverpool their 6th Champions League title. Liverpool is now the 3rd most successful side in the competition’s history behind AC Milan (7) and Real Madrid (13)