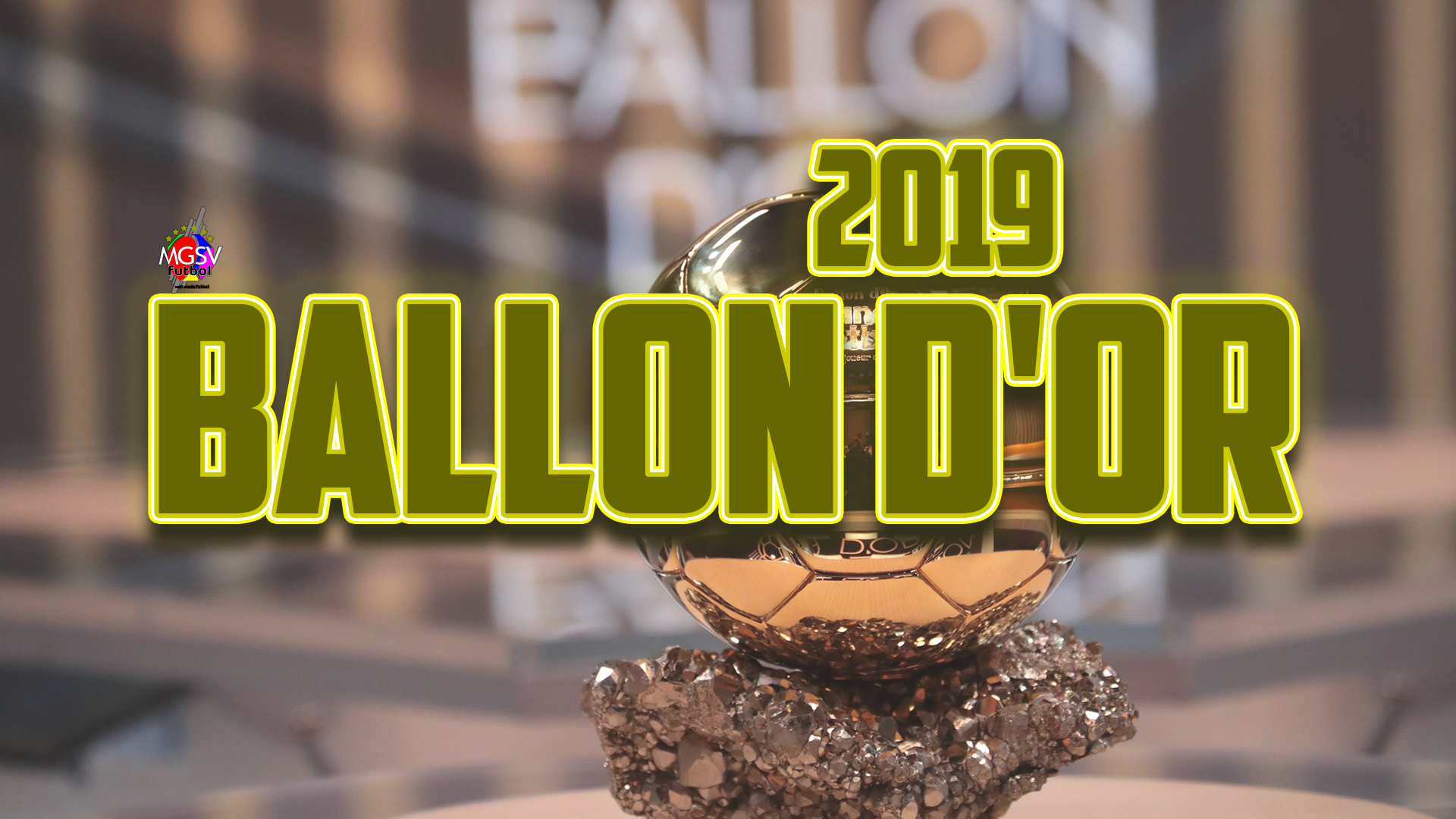 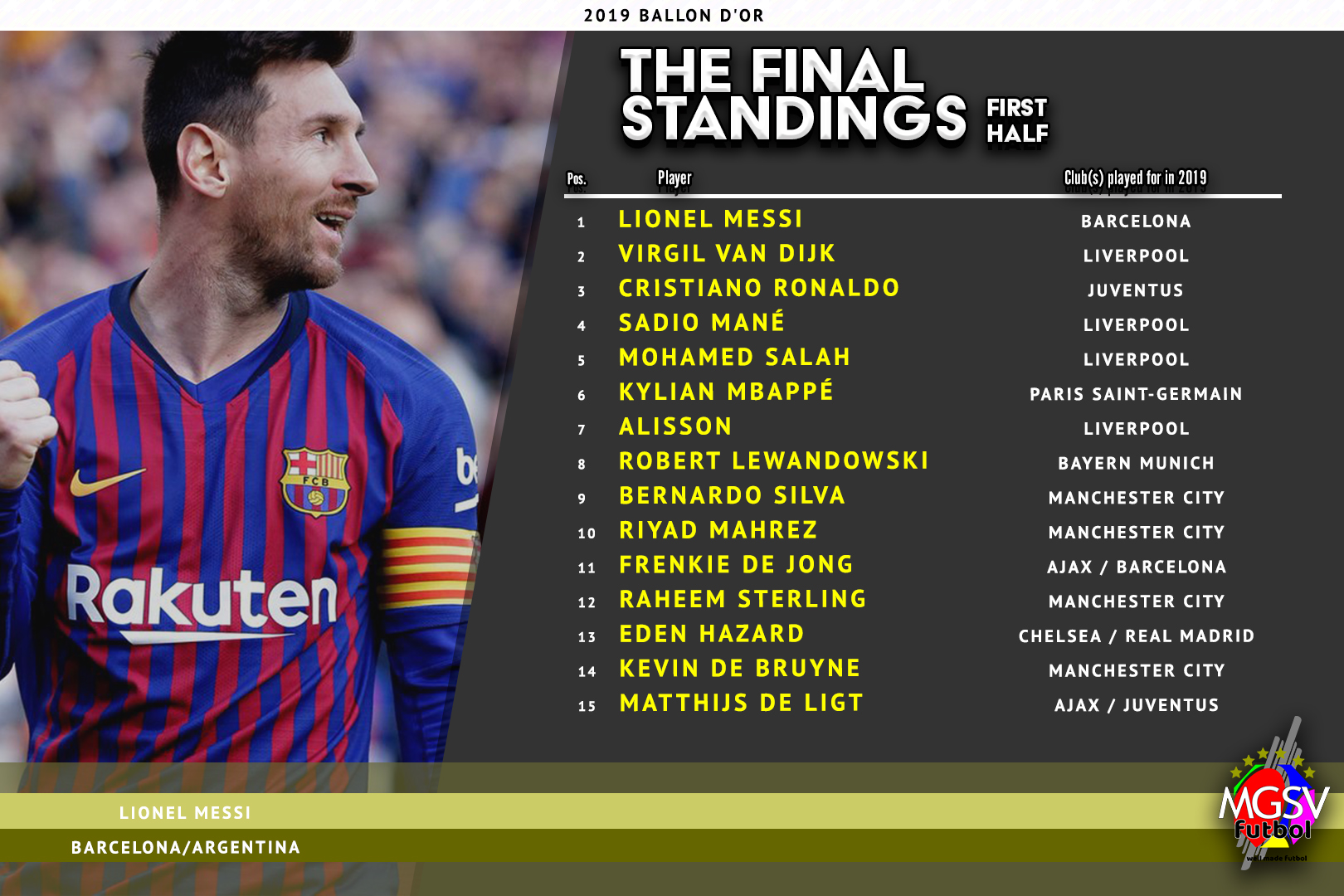 Virgil van Djik was a worthy contender with the year he had.

With the number of Liverpool players in the top 30, it makes sense to conclude that Virgil van Dijk enjoyed a better team than Lionel Messi did on club level.
van Dijk’s strongest points was the solid defence he brought to the Liverpool team.
Winning the UEFA Champions League.

But as always, Lionel Messi had brilliant individual statistics to contend for any award.
Lionel Messi was the first to 4, 5 and now 6. He becomes the first player to 6 Ballon d’Or and the only one with 6. 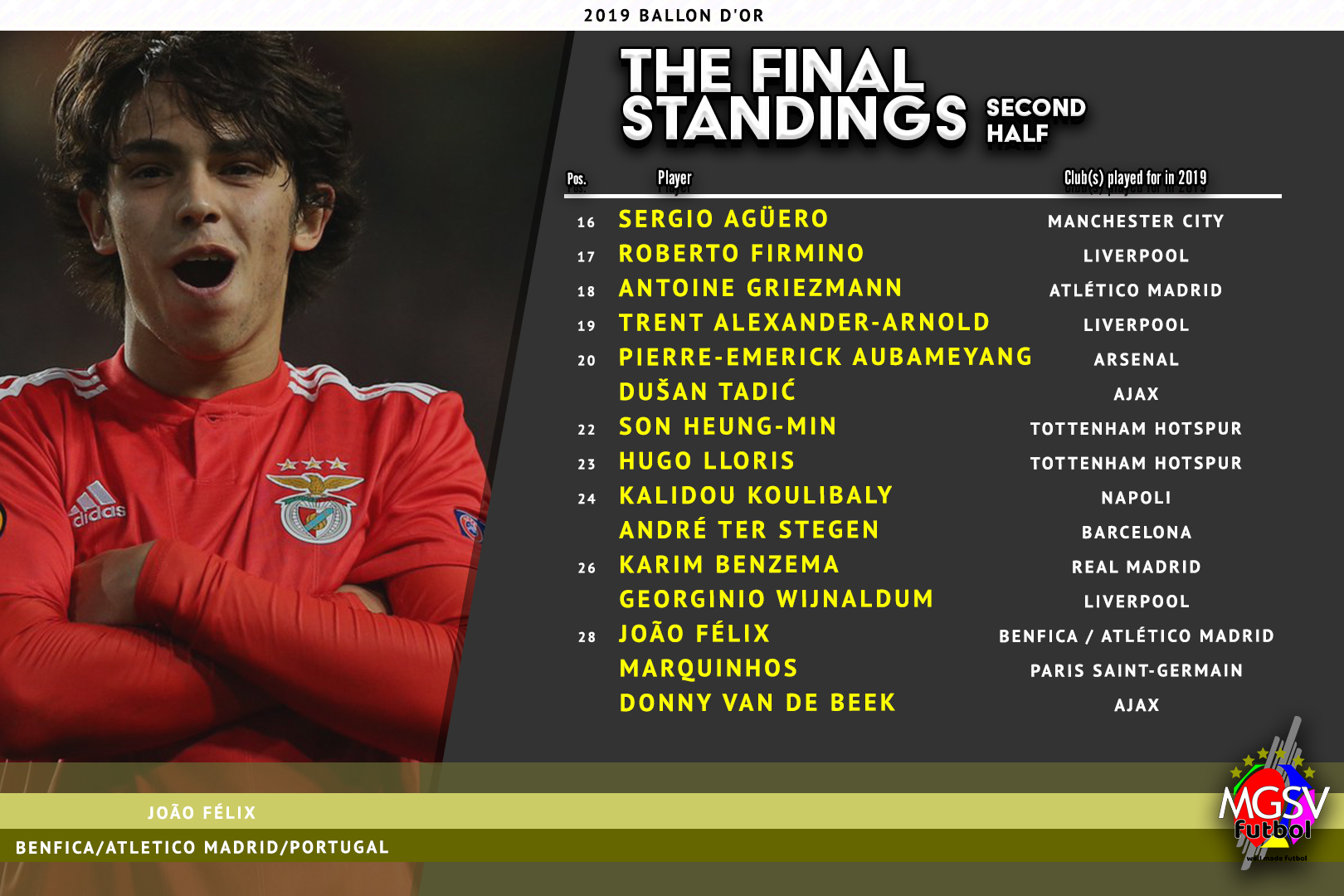 The future
De Ligt follows Mbappe to become the second winner of the Kopa Trophy.
Matthijs de Ligt won the 2019 Kopa Trophy for the best player in the world under the age of 21. 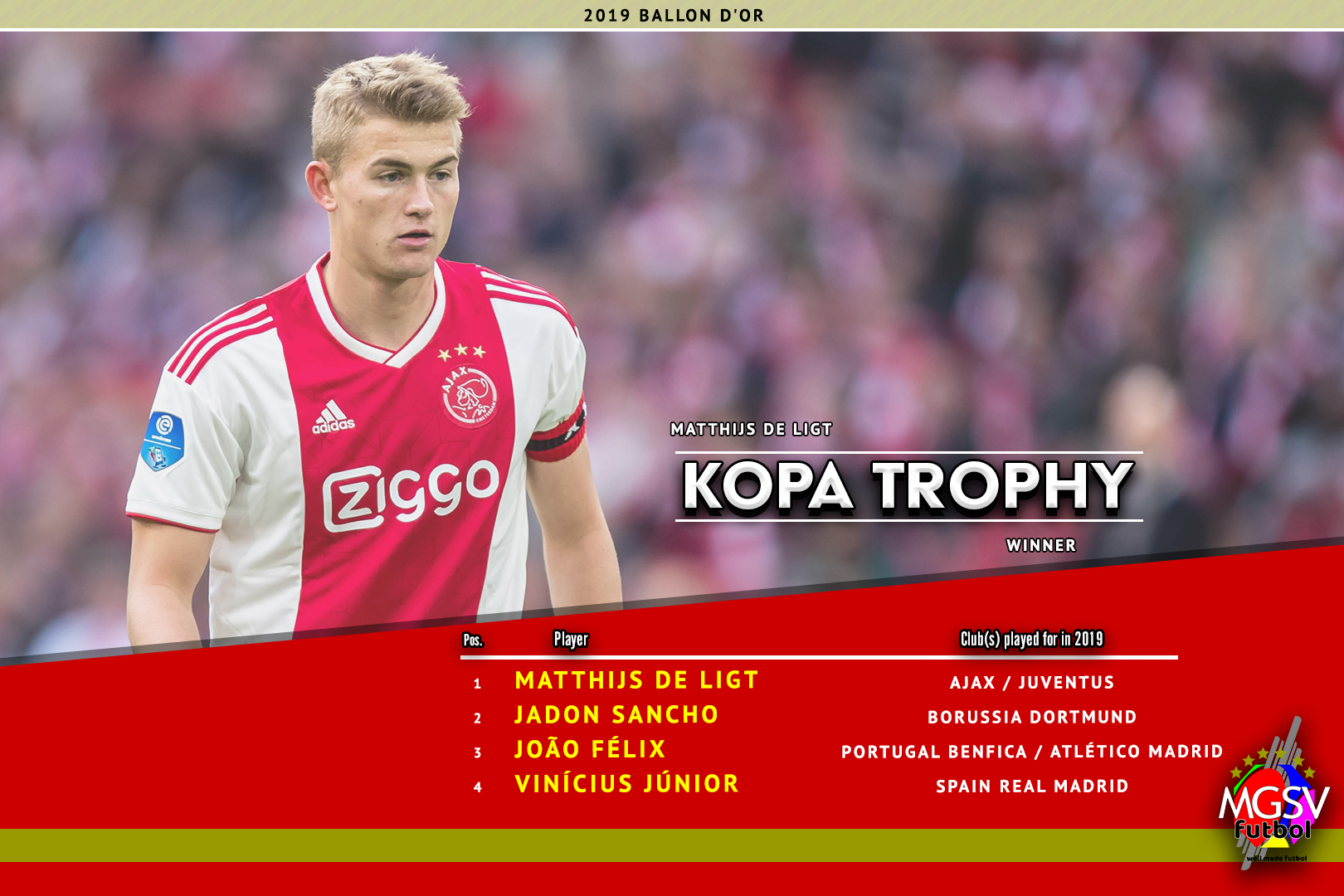 The best shot-stopper in town
Liverpool/Brazil AlissonBecker became the first winner of the ‘Yashin Trophy’ – The best goalkeeper in 2019. 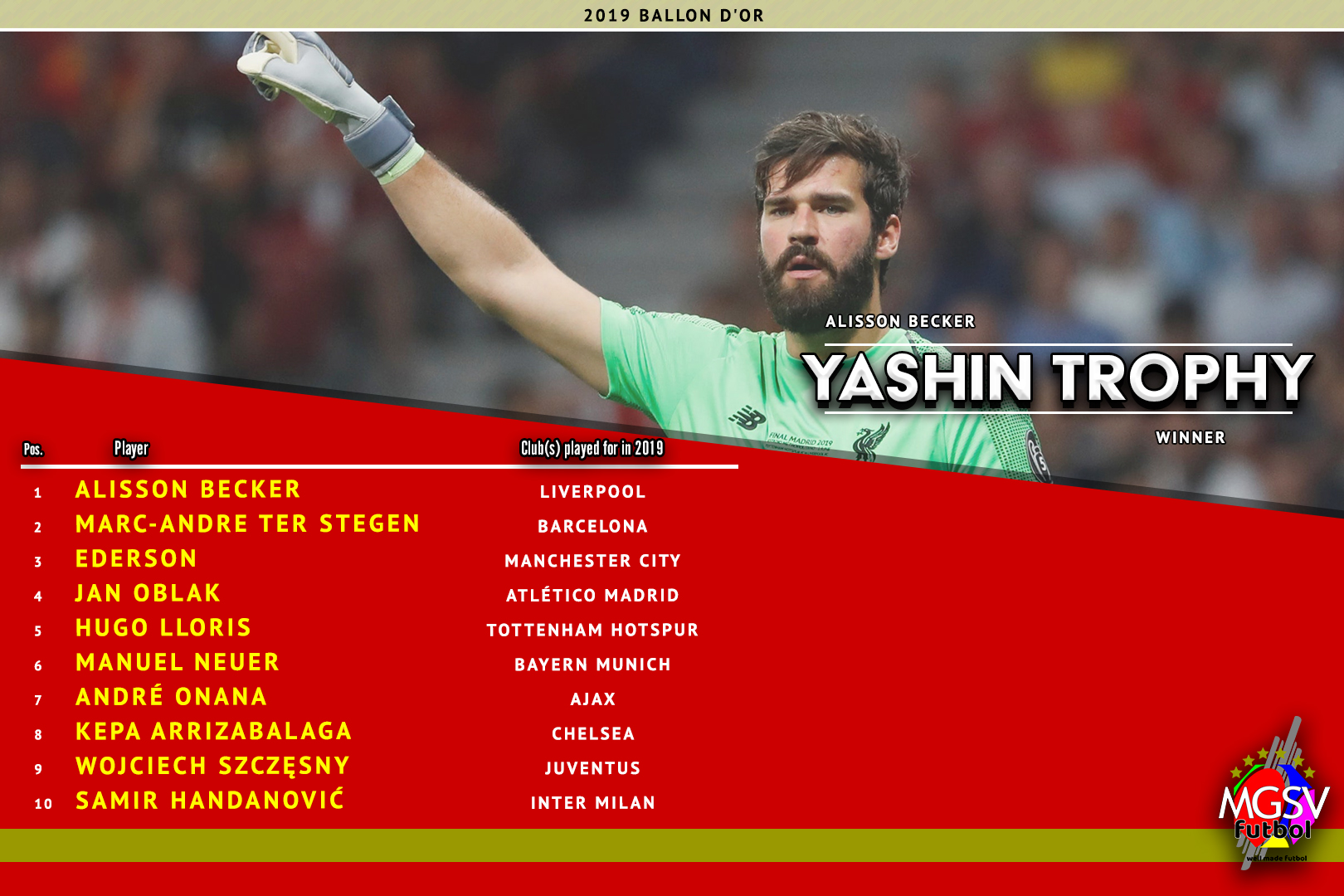 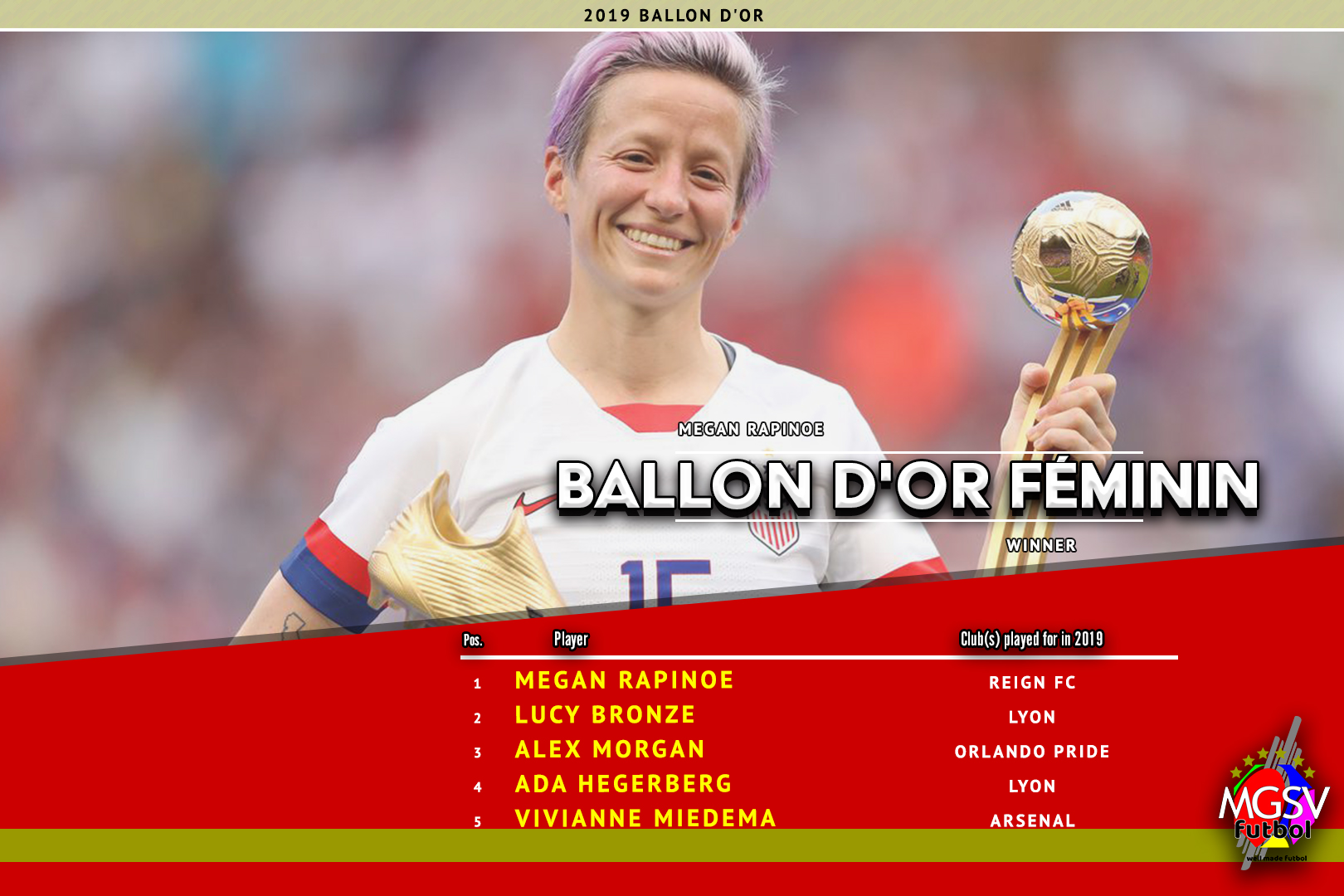