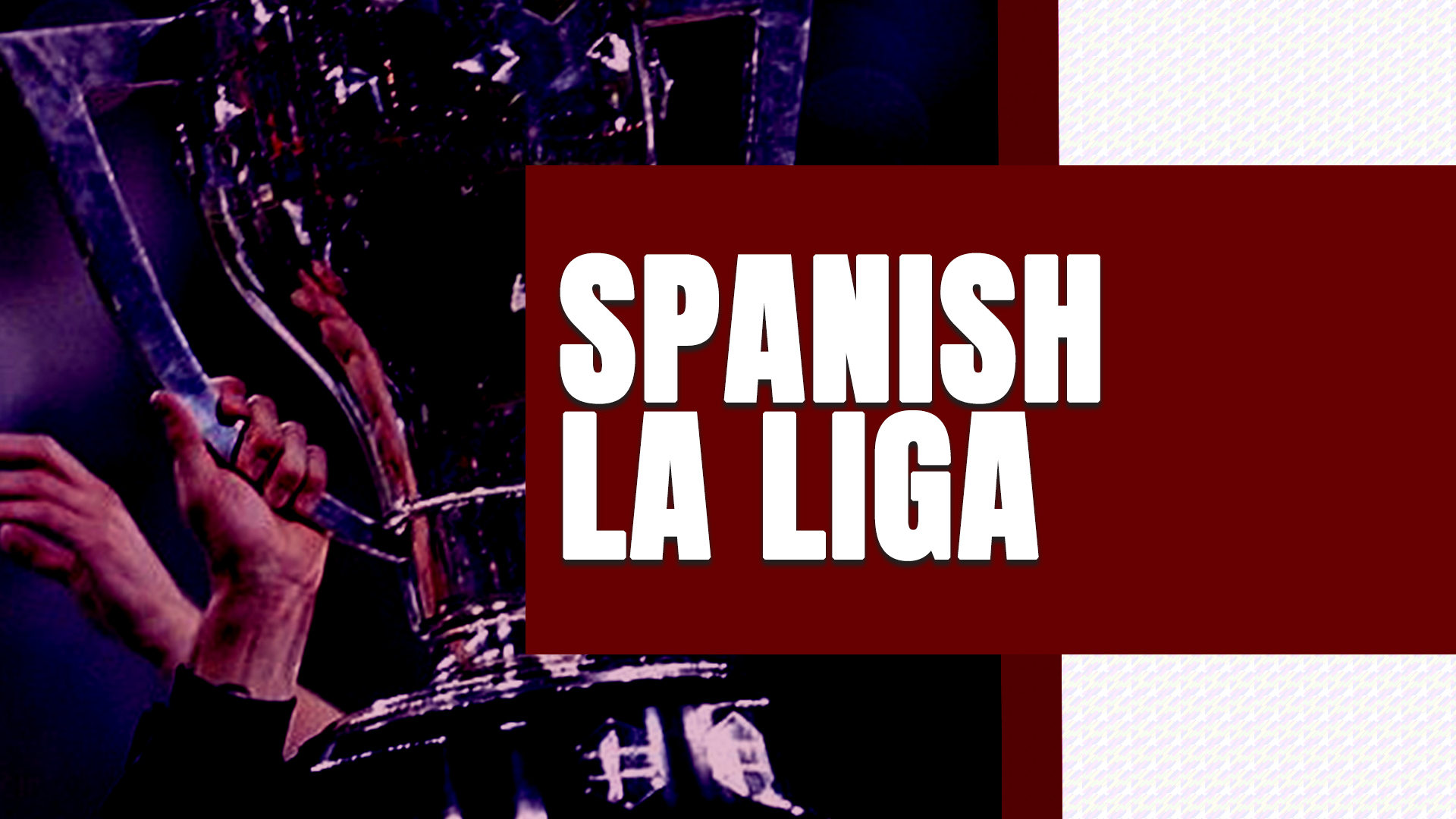 Atletico Madrid did not gain three points but gained three games in hand on their closest rivals in the league title race.

Atletico Madrid remained top of the league table (by a point), after Real Madrid were held to a goalless draw by Osasuna.
The result of Real Madrid’s game allowed Barcelona to narrow the point-gap between the two giants to 3 points.
Villarreal opened the round with a win to allow themselves to keep up pace with the other three teams in the Champions League qualifying spot.

Villarreal created a 9-point gap between themselves and Celta Vigo. Villarreal looked to be on course to win with double-digit goals in the opening half hour of the match against Celta Vigo. Back to back league defeat for Celta Vigo after 6 straight games without defeat. You would have thought Celta Vigo was going to put up a better fight after their midweek defeat at Ibiza in the Copa del Rey.

Lionel Messi and Antoine Griezmann scored a brace in Barcelona’s 4-0 win at Granada.

Points dropped as Real Madrid were held to a goalless draw by relegation-zoned Osasuna.

Levante came from a goal down to beat Eibar.

Cadiz found two goals in the second half to win at home against Alaves. It was Cadiz’s first win in the league since their shocking win against Barcelona. (5 games)

Real Betis doubled their lead despite going down a man in the final 10-minutes. The 2-0 win for Real Betis was Huesca’s 4th defeat in 5 league games without a win.

Elche went down a man (after Ivan Marcone picked up another yellow card in the 52nd-minute); and went two goals down after losing 3-1 at home to Getafe.