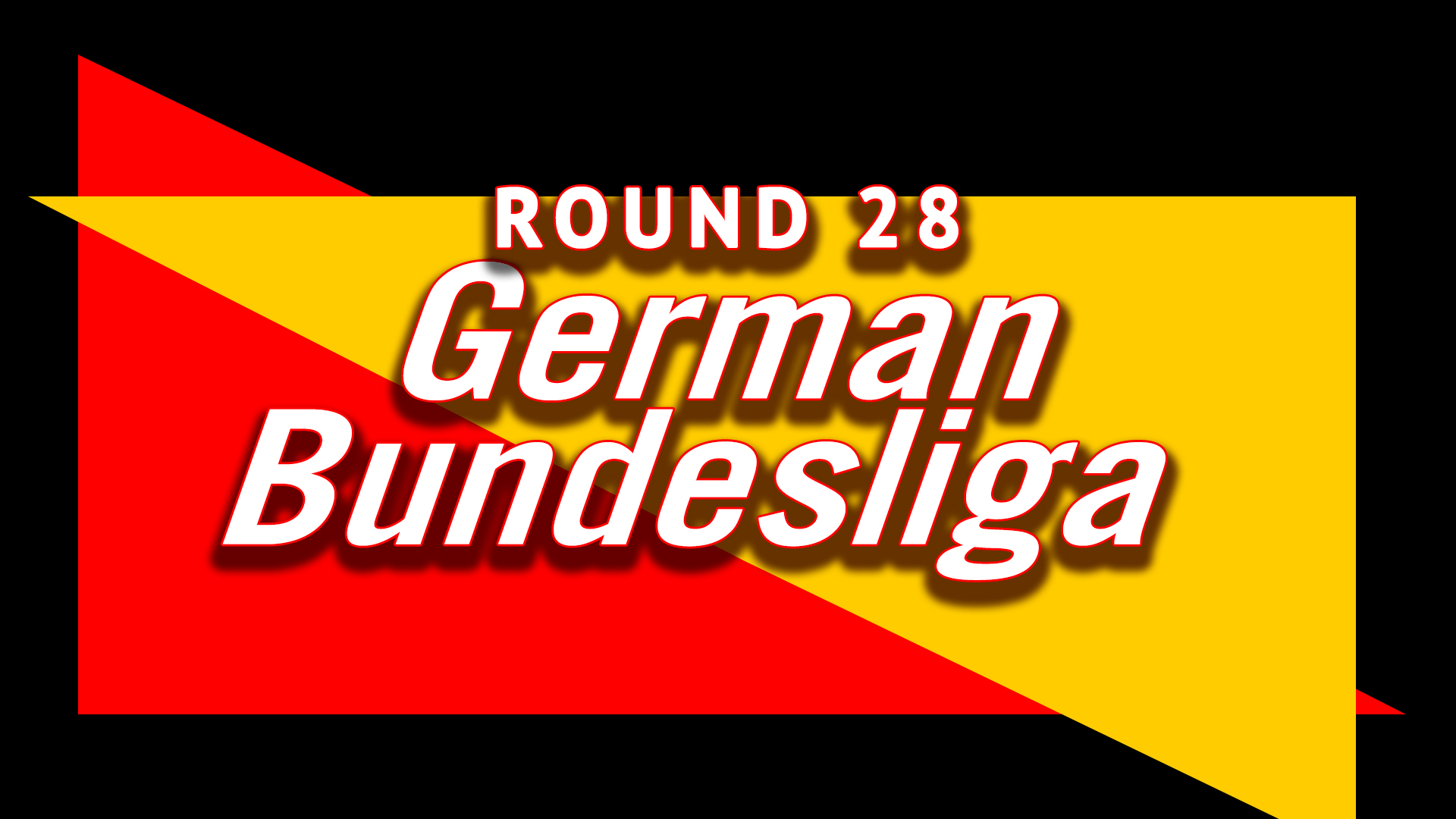 Bayern Munich’s grip on the league title got

tighter after matchday 28. The Bundesliga title is

likely to remain in Munich for another year.

18 points left in league for each team to play for in the league; and Bayern Munich is 11 points from defending their title as Bundesliga champions for the 8th straight season.

The lead at the top the has increased to 7 pointsm, while 4 points are evenly distributed between 2nd and 4th.

Borussia Monchengladbach make a return to the top 4 while Bayer Leverkusen dropped to 5th.

Neither Robert Lewandowski or Timo Werner added to the scoring.

There was no positional change from 12th – 18th.
And Paderborn is surely heading toward the second division.

Joshua Kimmich decided the match and possibly the league champions. Kimmich’s goal was the only one of the match to hand Bayern Munich a Der Klassiker victory that has given them a 7-point lead with 18 points left to play for in the 2019/20 Bundesliga.

Bayer Leverkusen suffered a heavy defeat at home against Wolfsburg (4-1). A first defeat for Leverkusen since the restart of the season; and bounce back from defeat against Borussia Dortmund for Wolfsburg.

Krzystof Piatek scored an 82nd-minute penalty to get a point at Leipzig for Hertha Berlin. It been a good re-start to the season for Hertha. RB Leipzig failed to get the result that would have taken advantage of Borussia Dortmunds defeat against Bayern.