With a match in hand, Liverpool is 13 points clear at the top of the league; and 14 points above the defending champions Manchester City.
They’ve would have gone through their opening 20 matches in the league without a blemish if they hadn’t dropped two points at Old Trafford. 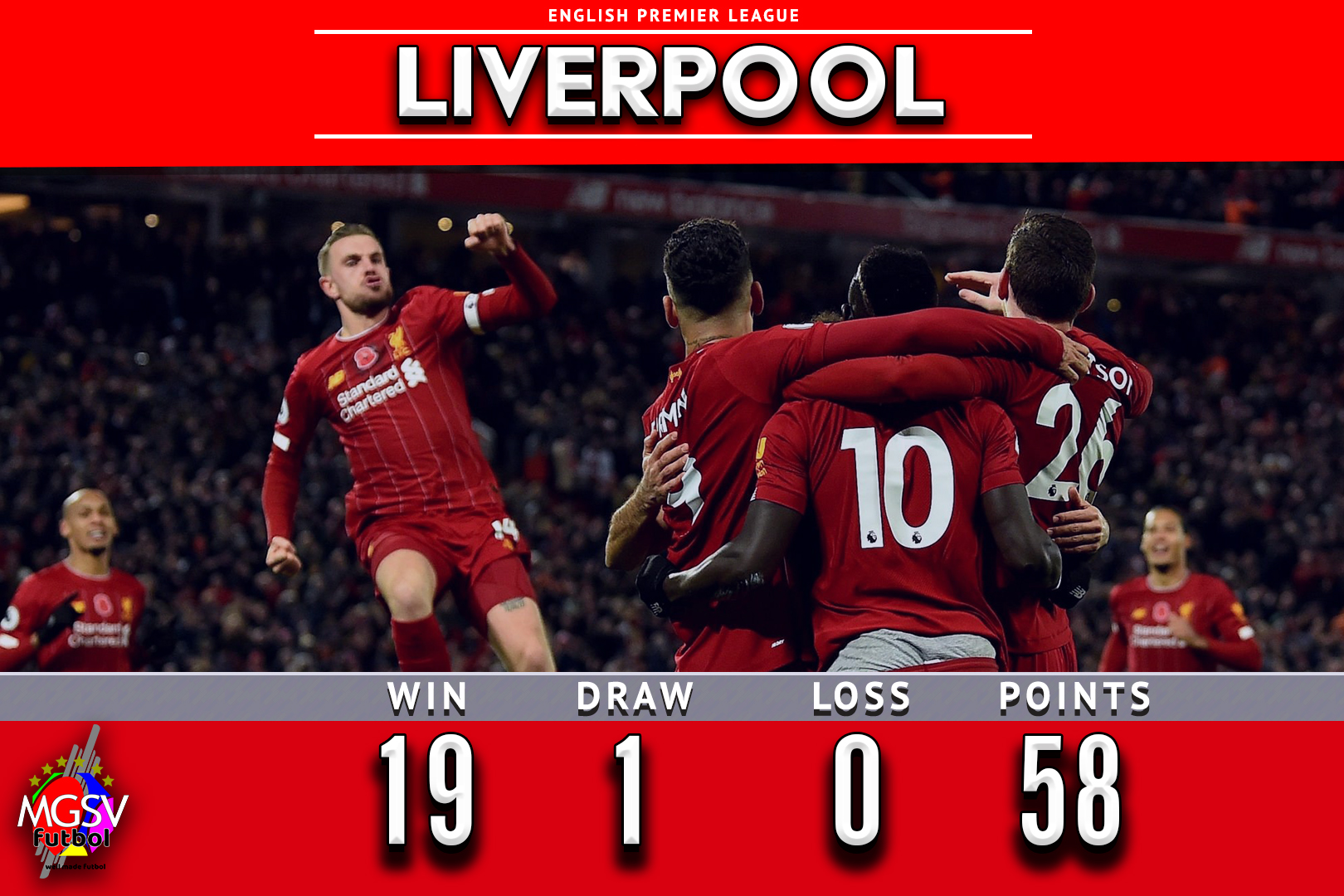 Liverpool is unbeaten, 19 wins from 20 matches. – the only unbeaten side in Europe’s top 5 leagues, with the most wins, and as expected the most points.

Even though Paris St. Germain (French Ligue 1), Inter Milan (Italian Serie A), and Juventus (Italian Serie A) have played two fewer matches than Liverpool, there is a maximum of 6 points for each club against the current 13 points lead Liverpool has on them. 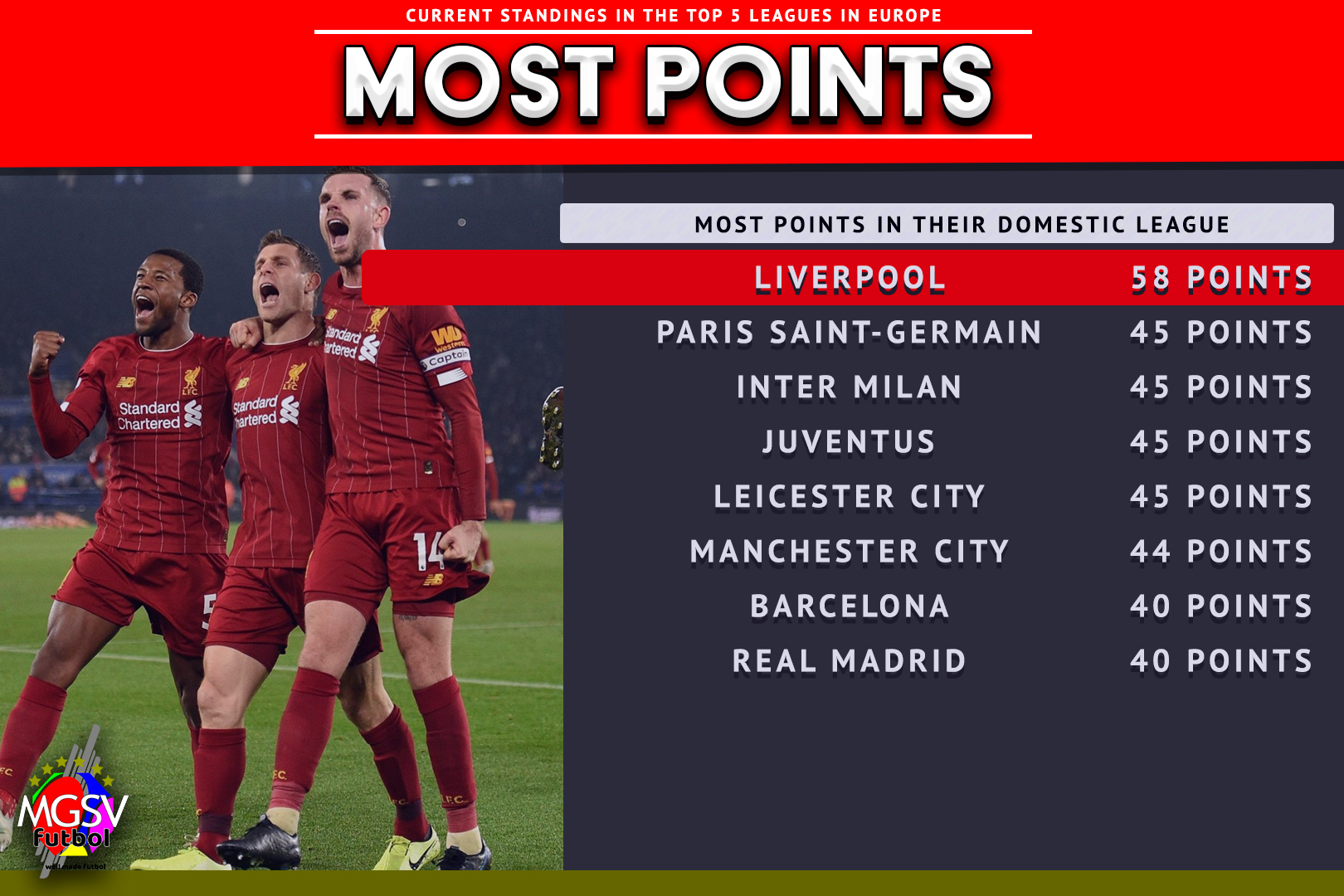 When it comes to games won, no team is close to Liverpool with the win percentage of 95%. With 0% in losses.

The titles that are currently being held by Liverpool

The competition they are alive in 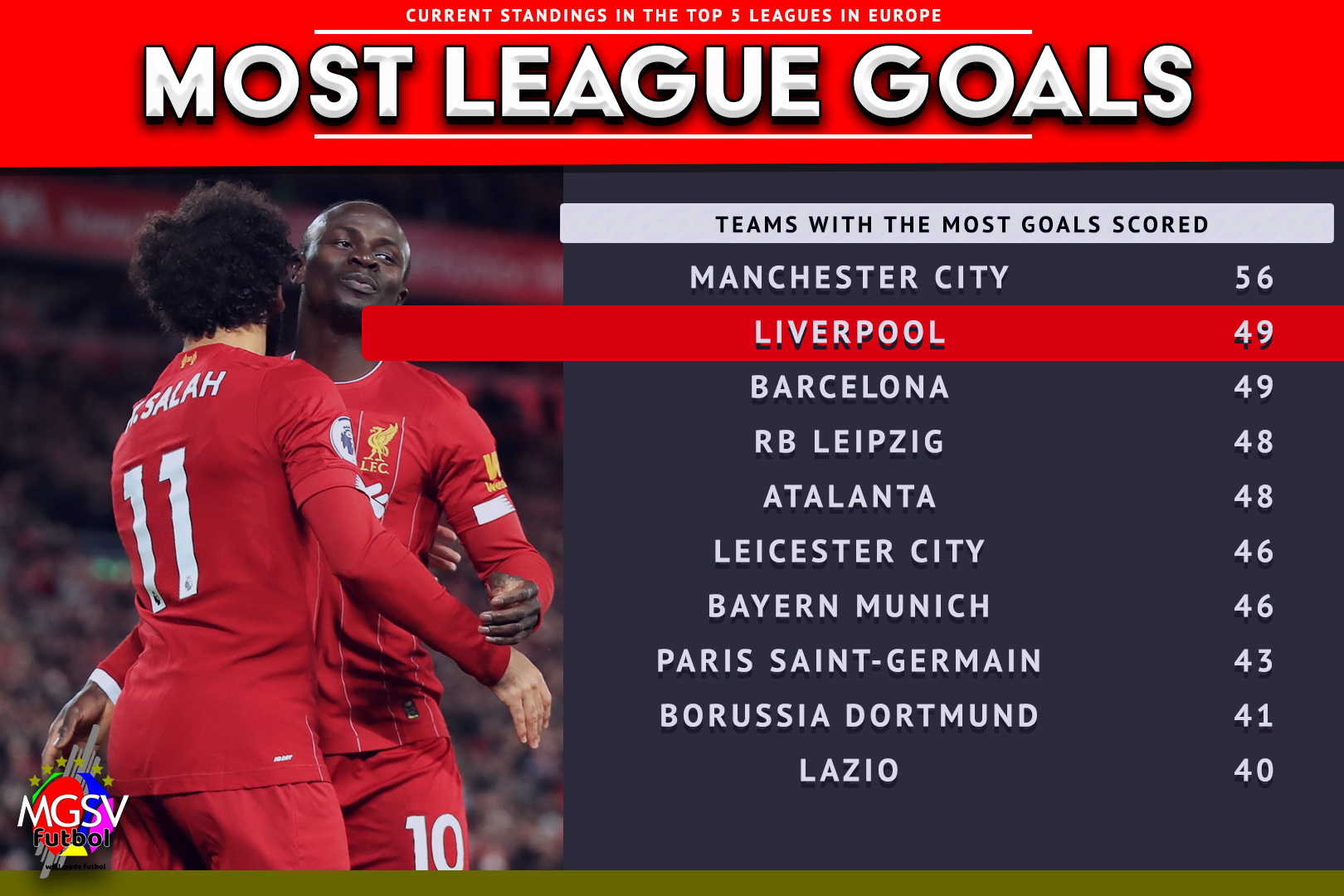 From where we stand, it is virtually impossible for Liverpool to 2020 without winning a trophy.
They are getting the right results from playing the right kind of football, with a manager that keeps the team energized.

Should Liverpool do what is now expected and win the Premier League, it will be Liverpool’s first Premier League trophy and the first time as English Champions since 1990.