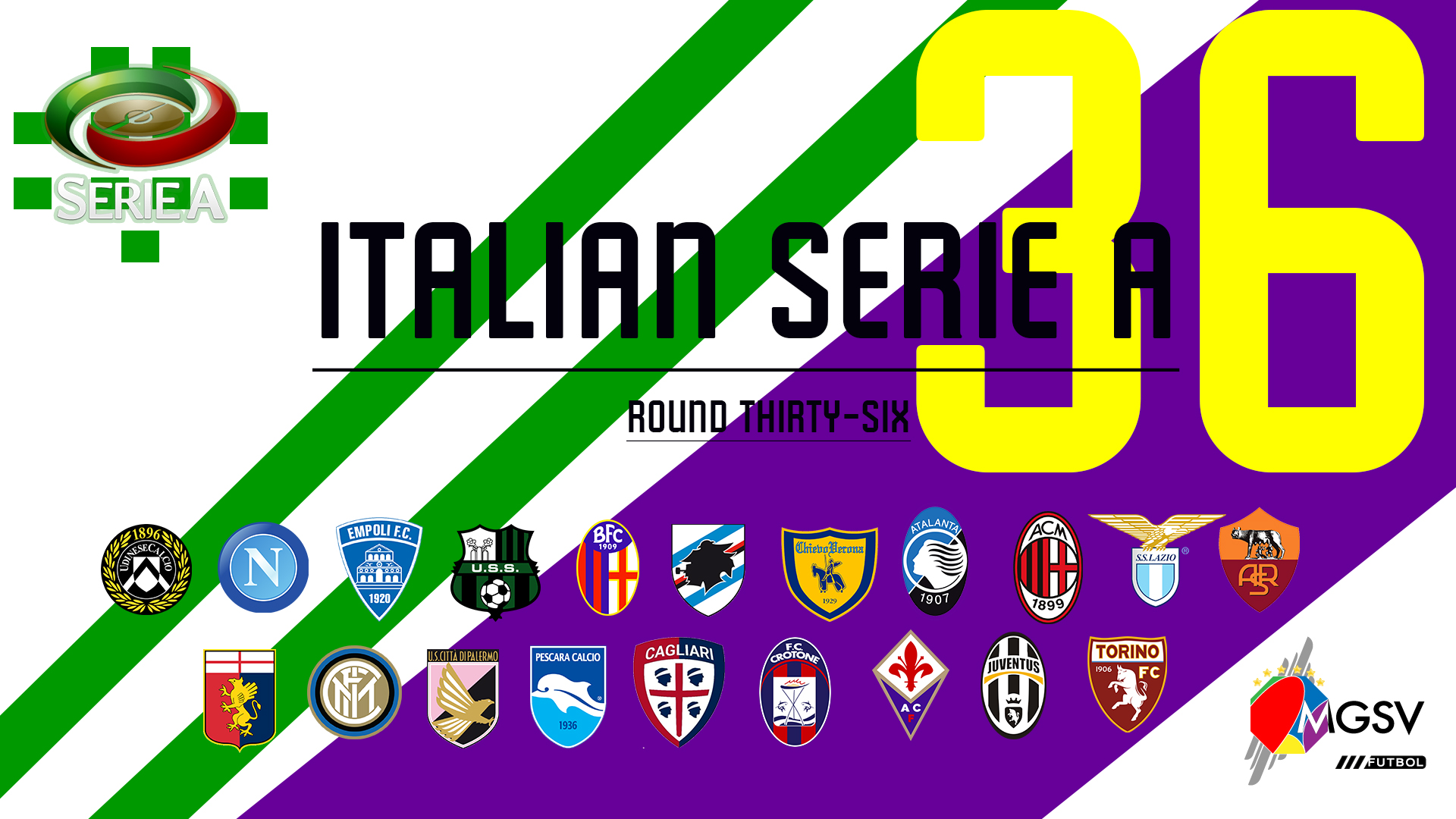 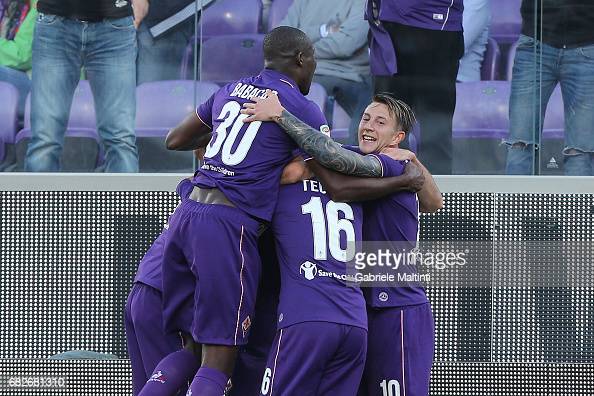 A victory at home for Fiorentina caused a little dent in Lazio’s ambitions of finishing in the top four.

Milan got a victory to save themselves from defeat at away to Atalanta. It was the fifth consecutive league match without a victory for AC Milan; 3 losses and 2 draws.

This result will likely allow Atalanta to finish in the Europa League qualification spot. 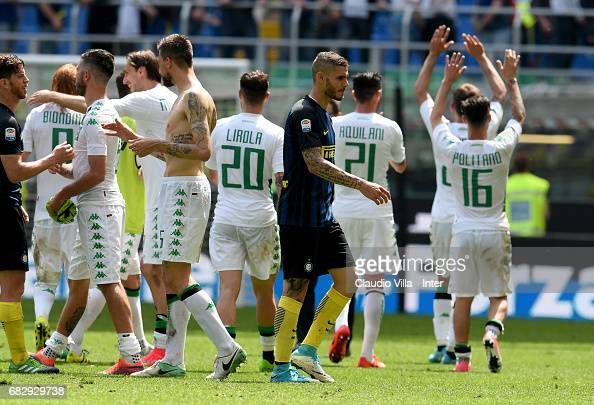 Pietro Iemmello scored a brace to hand Sassuolo a victory at the San Siro. It was a fought straight defeat for Inter Milan and 8 matches without a victory.

With nothing at stake, Sampdoria and Chievo Verona took a point from this fixture. 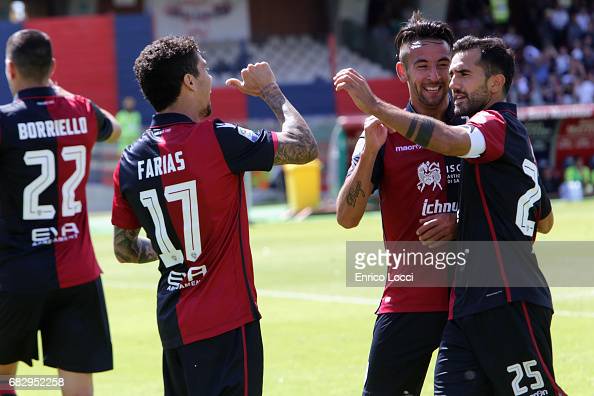 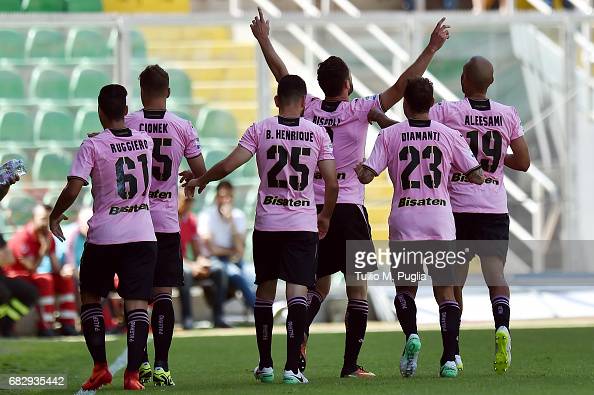 Relegated Palermo denied Genoa the chance to get out of relegation threat. The result means Genoa has all to play for in the final two matches of the season. 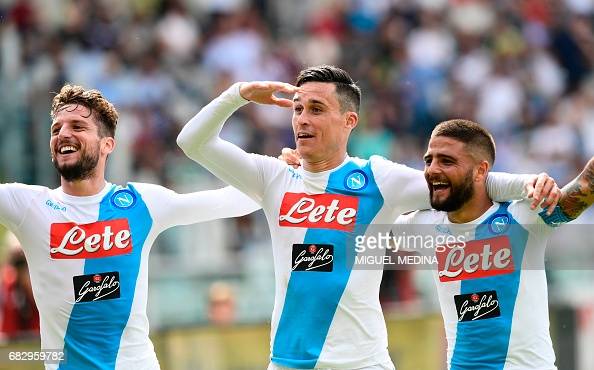 Napoli is not giving up on direct qualification to the 2017/18 UEFA Champions League.  They showed their intent by thrashing Torino to leave with a 5-0 away victory. 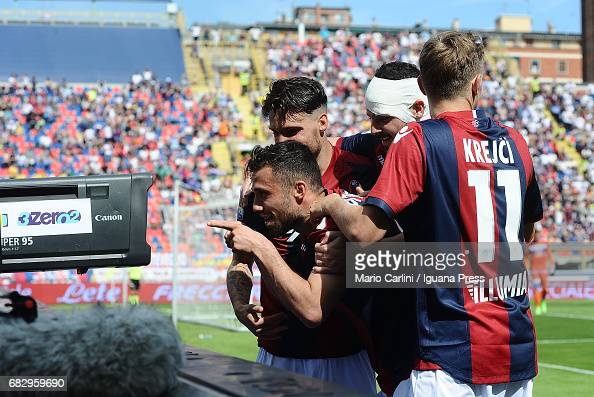 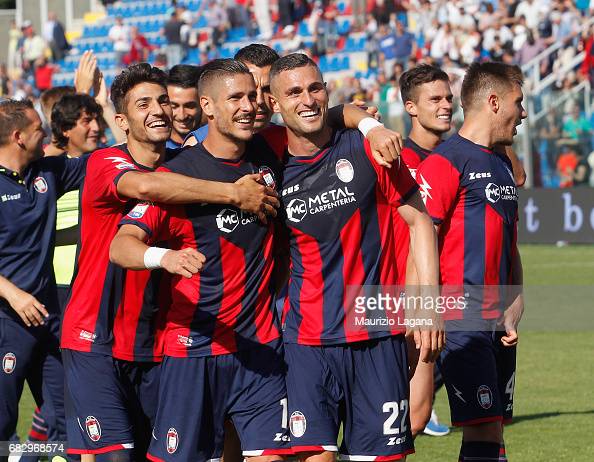 Crotone gave themselves a shot at safety with this home victory over Udinese. 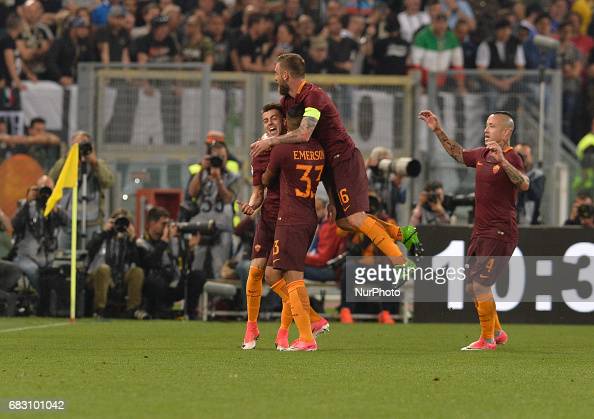 Roma spoiled the party for Juventus.

A home victory for Roma kept them in the second place spot in the league and four points from the league leaders with two games left.

Juventus will need against  Crotone to wrap the season up. Anything but a victory will open a gap for Roma to make it an interesting final day of the 2016/17 Italian Serie A.