West Ham dropped a position down to 4th after being the only team in the top 4 to be beaten over the round.
Chelsea, Manchester City, and Liverpool are lined up as the top three teams in the title race.
Chelsea kept their three-point lead in tact with a comfortable win at Leicester.
Liverpool and Manchester City had comfortable home victories to tag along in the title race.
Arsenal remained 5th in the league but drifted a point from the ‘Champions League qualifying spot in the standings after a defeat at Liverpool.
Wolves and Tottenham moved a point behind Arsenal.
Manchester United and Brighton dropped two positions down; Manchester United to 8th and Brighton to 9th.

Another victory for Norwich City moved them from the bottom of the table. Newcastle drops to 20th in the league but the occupants of the relegation zone remain the same. 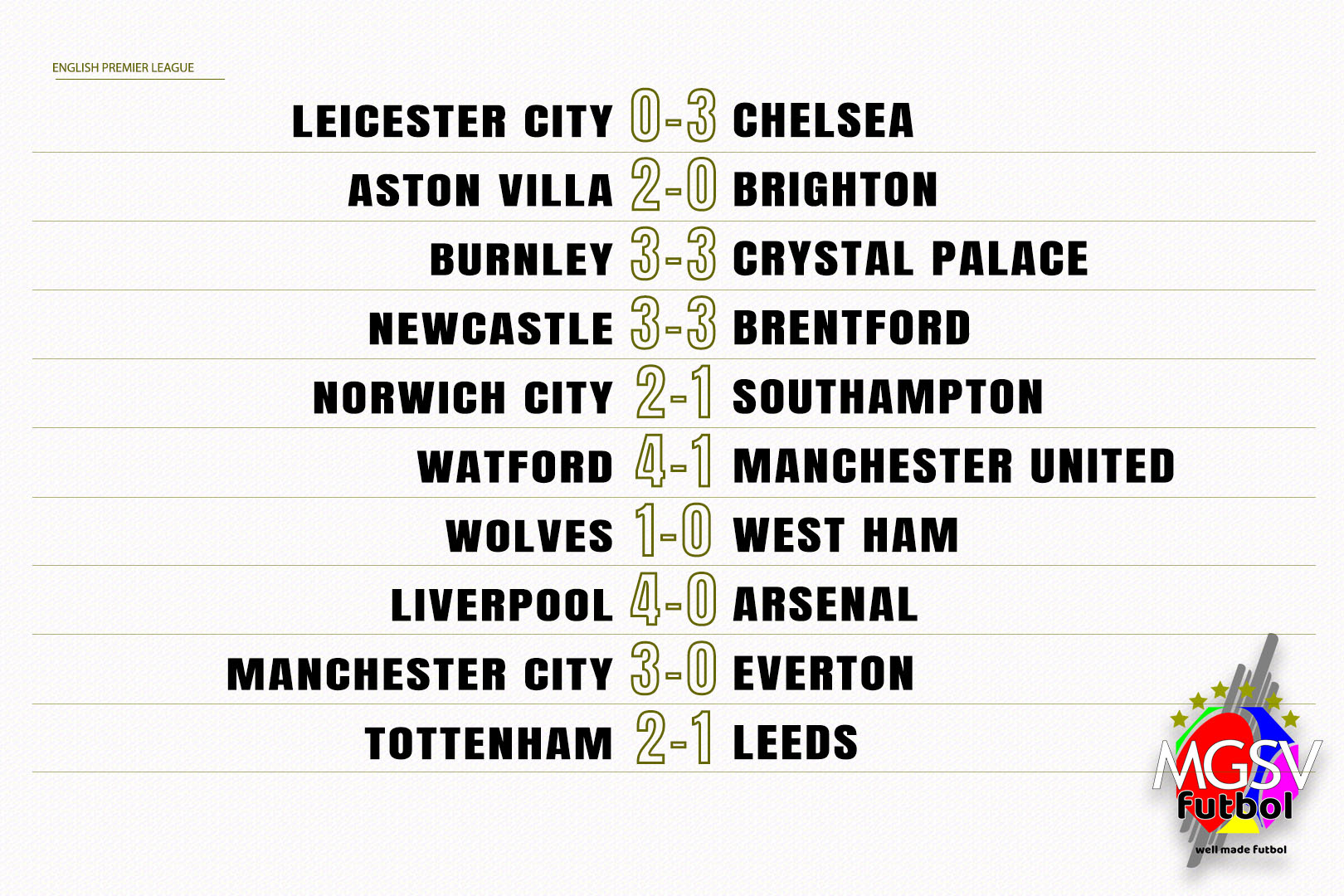 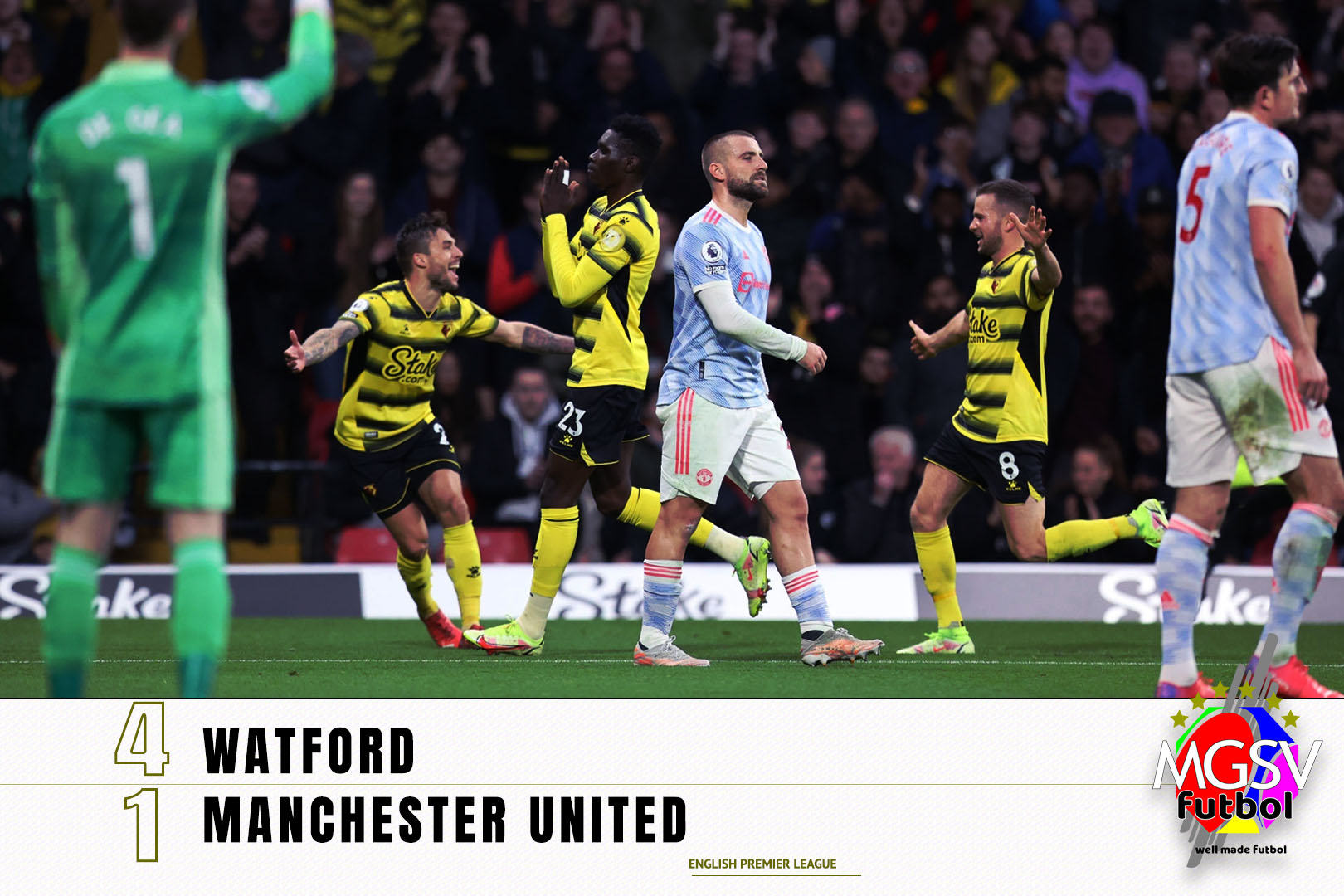 ASTON VILLA 2- 0 BRIGHTON
The goals came in the final ten minutes of regulation time for Aston Villa’s first game under Steven Gerrard’s management to end in a victory.

BURNLEY 3- 3 CRYSTAL PALACE
A six-goal thriller in the opening 50 minutes saw Burnley and Crystal Palace share the points.
Burnley came back from a goal down on three occasions to follow up a draw at Chelsea with another against Crystal Palace.

NEWCASTLE 3-3 BRENTFORD
Newcastle remained without a league win but extended Brentford’s winless streak to five league games.
The upside of the result for Brentford is the ending of a streak of four defeats.

WOLVES 1-0 WEST HAM
Raul Jimenez scored the only goal of the match to get Wolves a victory against a West Ham team that came to this fixture after a win against Liverpool.

LIVERPOOL 4-0 ARSENAL
Liverpool recovered from their first league defeat of the season by putting an end to Arsenal’s 10-game unbeaten run.
Trent Alexander-Arnold assisted two goals while Mohamed Salah scored his 11th goal of the season to put Liverpool three goals up.
Diogo Jota scored in the second half to double the lead Sadio Mane had given Liverpool.
Jota’s replacement; Takumi Minamino scored the final goal.

Norwich City 2- 1 SOUTHAMPTON
Their first 10 matches this season had no victories in them, but their next 10 has begun with two wins from two.
Norwich City comes from behind to beat Southampton and make it a consecutive victory.

MANCHESTER CITY 3- 0 EVERTON
Raheem Sterling got Manchester City a lead to take into the break before Rodri and Bernardo Silva added their goals in the second half to complete the task.
Everton is six matches without a win. [4 defeats, 2 draws].