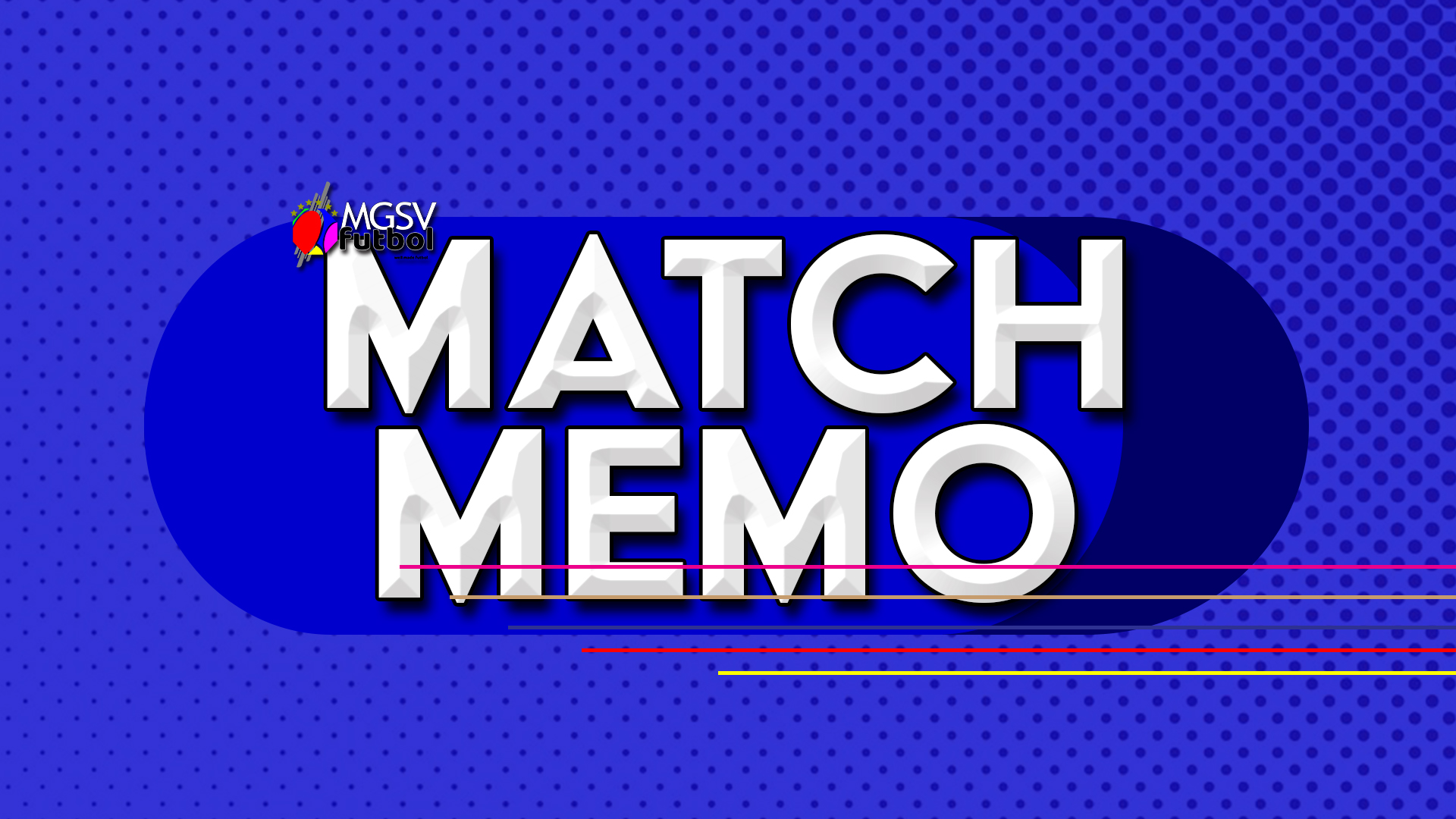 The Italian SERIE A after Round 25 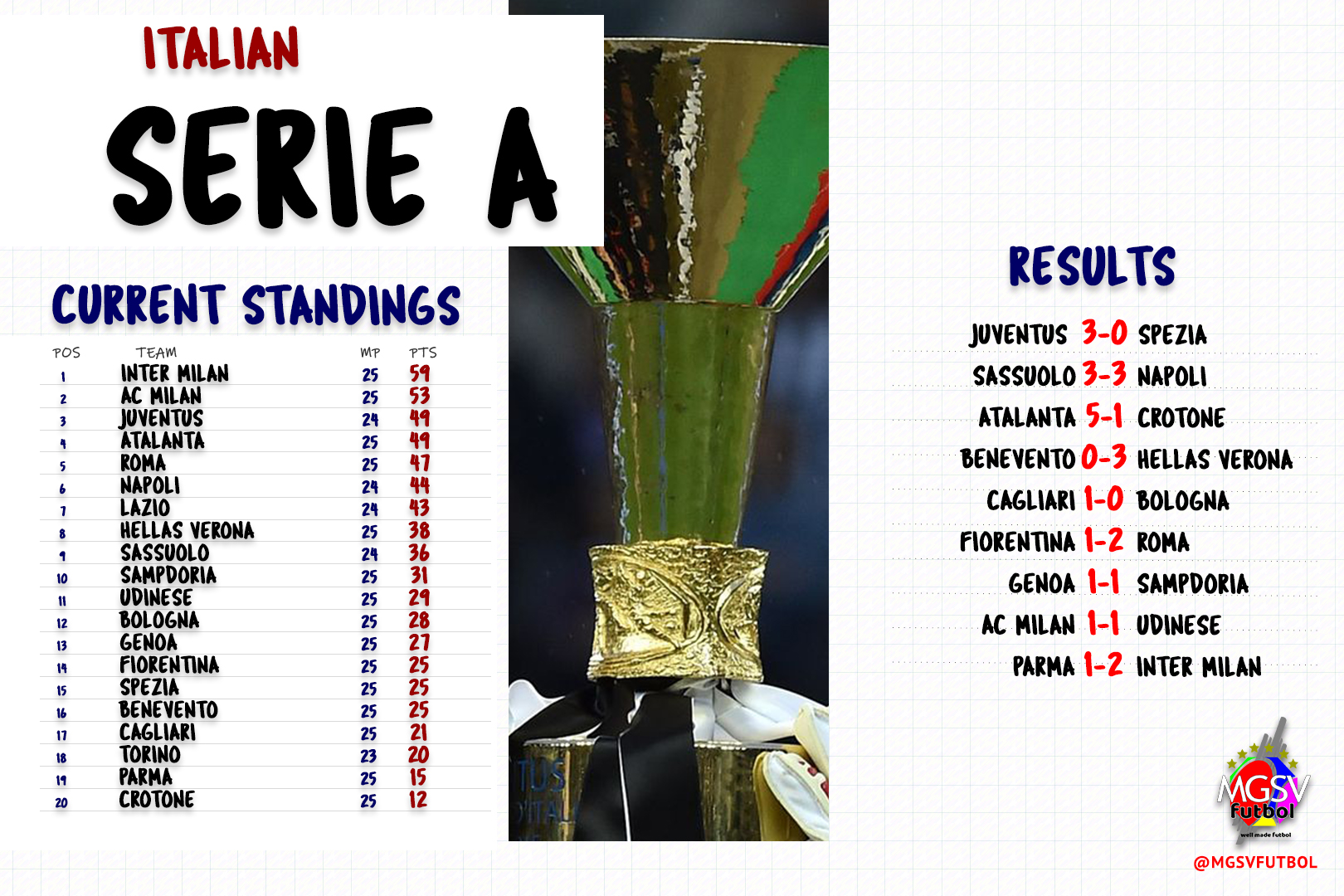 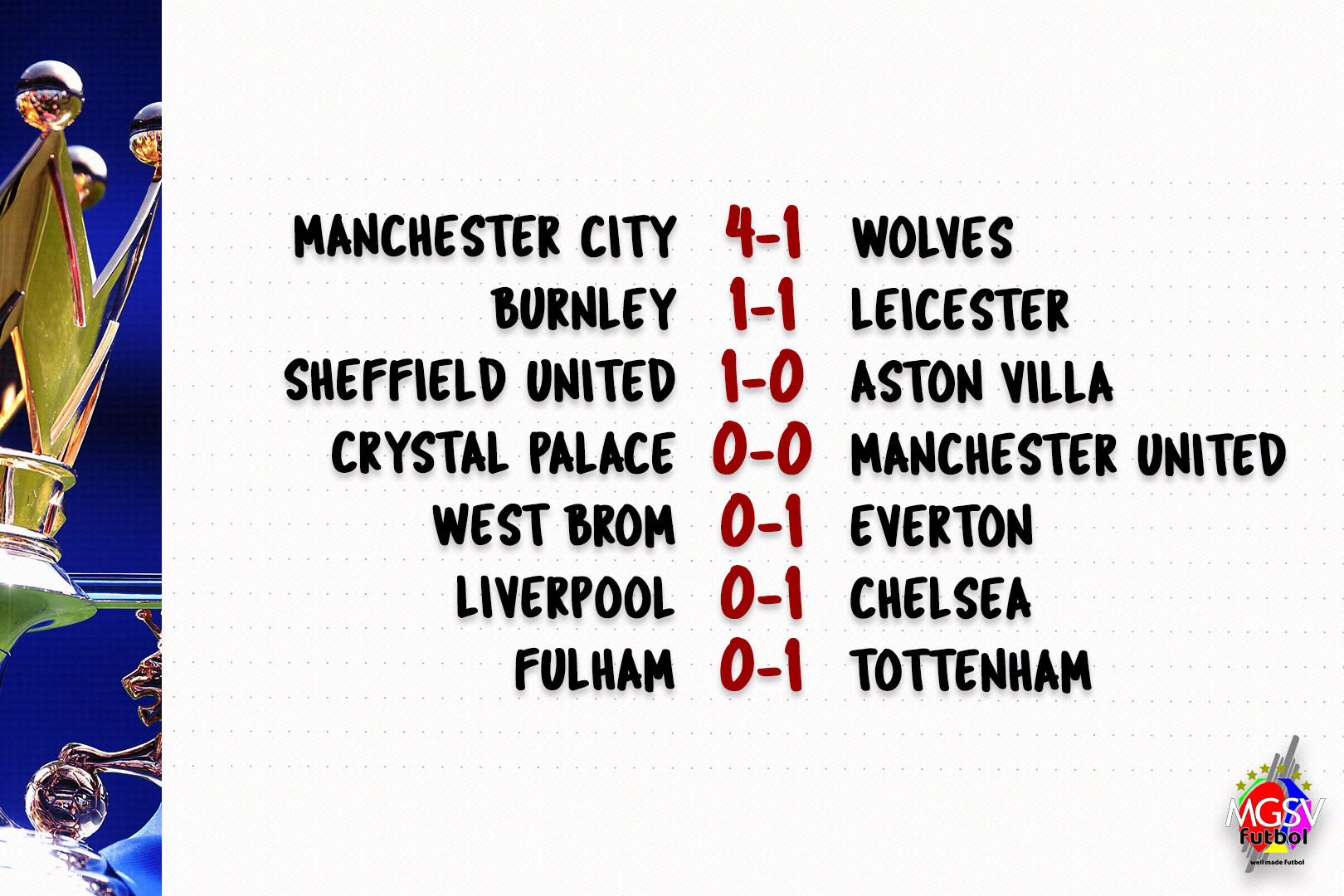 The teams involved with cup fixtures played their Round 29 fixtures of the season.

Chelsea enters the top 4 with a win at Anfield, but Everton and West Ham have a game in hand that mathematically put them in position to knock Chelsea out of the Champions League qualifying spot.

Sheffield United made some progress at the bottom of the standings after a win against Aston Villa.

Fulham couldn’t find the result to help with their relegation battle.

Bottom-table Sheffield United are not going down without a fight. They managed to come up with a 1-0 home win against Aston Villa.

MANCHESTER CITY 4-1 WOLVES
Manchester City became the first to his 20 wins in the season after a 4-1 win against Wolves.
While their closest competition in the title race dropped points, Manchester City’s late charge against Wolves allowed them to end the round 14 points clear in the lead.

Conor Coady’s headed goal in the 61st minute looked to have stolen a point for Wolves at the Etihad Stadium, but Manchester City restored their lead with 3 goals after the 80th-minute to beat Wolves by 4 goals to 1.

LIVERPOOL 0-1 CHELSEA
Mason Mount scored the only goal of the match to send Chelsea into the break with a lead that allowed them to leave Anfield with all three points. Thomas Tuchel’s managerial start at Chelsea has come without defeat (so far).

Liverpool have gone 7 home matches without a win; with their last five games at home ending in defeat.

The remaining teams stayed in the positions they came into the round.