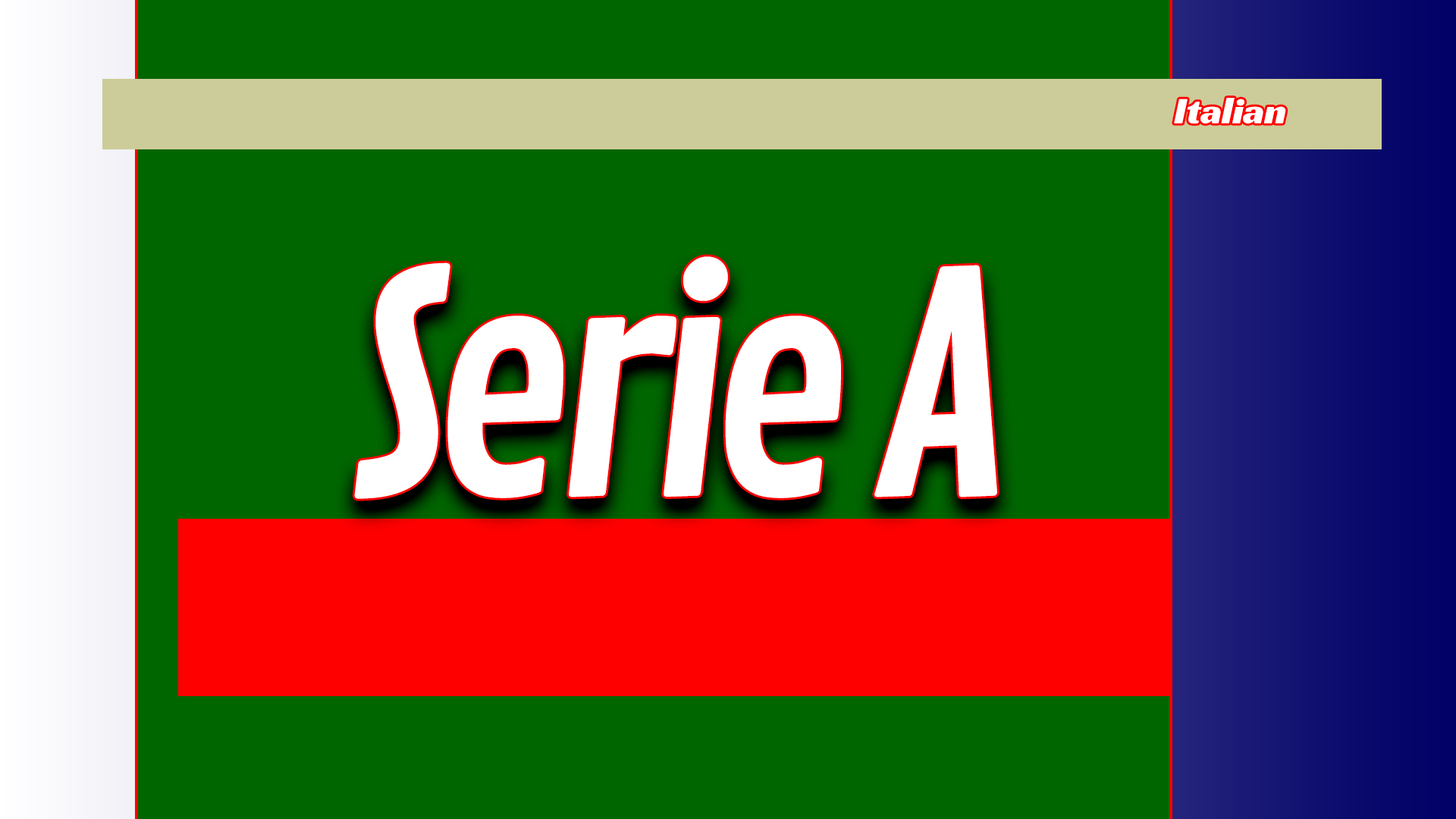 After 19 rounds, Inter Milan is top of the table because of a +24 goal-difference.

The three teams at the top of the league picked up three points to hold on to their place in the league.

Atalanta closed in on Roma with a win after Roma suffered a beating at home by Torino. A point is now separating 3rd and 4th.

The teams coming in from 5-8 were all on the losing end over this round. (Cagliari, Parma, Napoli)
Torino moved up to 9th form 10th; switching places with Bologna.

Mario Balotelli scored the first Serie A goal of 2020 but it wasn’t enough as Ciro Immobile scored two goals to give Lazio an away victory against Brescia.
Ciro Immobile’s 90+1-minute goal handed Lazio the three points and allowed Immobile to stay top of the scorers list with 19 goals to his name.

Hellas Verona picked up three points on the road from a 10-man SPAL.

Goran Pandev’s 86th-minute goal decided the match for Genoa against Sassuolo.
Genoa ends consecutive league defeat while Sassuolo picked up consecutive defeat in the league with the result.

Andrea Belotti scored both goals for Torino to seal three points in Rome against Roma.

Riccardo Orsolini in the final minutes of additional time to secure a point at home for Bologna against Fiorentina.

Atalanta had a feast against Parma with a ‘5-0’ win.

Cristiano Ronaldo scored his first Serie A hat-trick as Juventus kicked off the New Year with a 4-0 win against a Cagliari side that falling out of form in recent matches.

Zlatan Ibrahimovic came off the bench to make his second debut for AC Milan in a goalless draw at the San Siro against Sampdoria.

Udinese managed a victory at Lecce, thanks to Rodrigo De Paul’s 88th-minute goal.

Romelu Lukaku’s brace in the first half was enough to hand Inter Milan a victory in Naples.
Lautaro Martinez scored the only goal in the second half to see Inter win ‘3-1’ on the road against a Napoli side the has quickly been sent back to their poor results in the league.