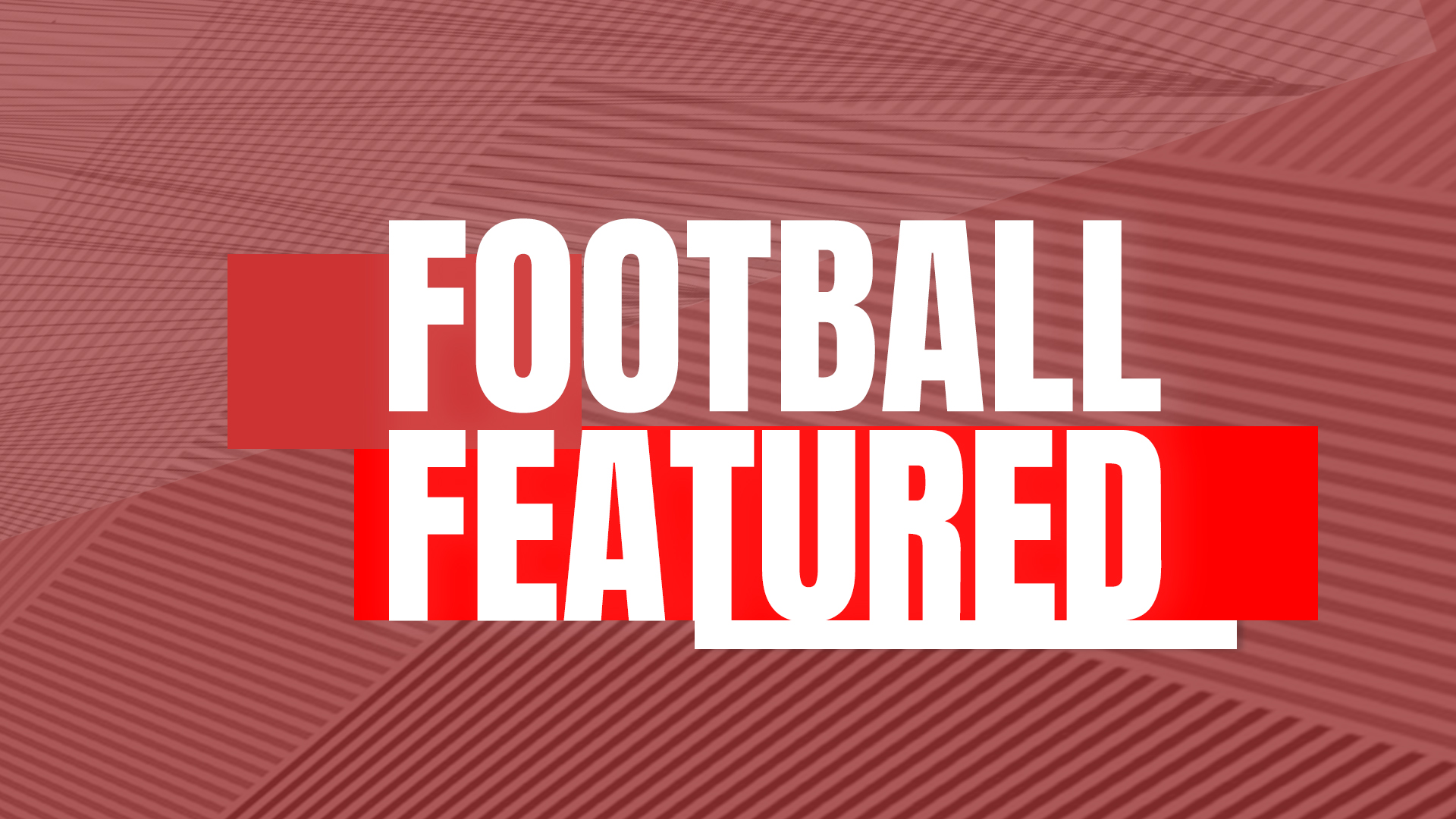 HAS THERE BEEN A POWER SHIFT IN BERLIN?

Within a few seasons in the top flight of the German football league system, Union Berlin might have made themselves bigger than Hertha Berlin.
Union Berlin came up in 2019 and is already looking like the best Berlin club in Germany.

While Hertha Berlin had to survive the relegation playoff last season to remain in the first division, Union Berlin within three seasons moved out of the second division to finish ‘top 5’ in the Bundesliga last season. 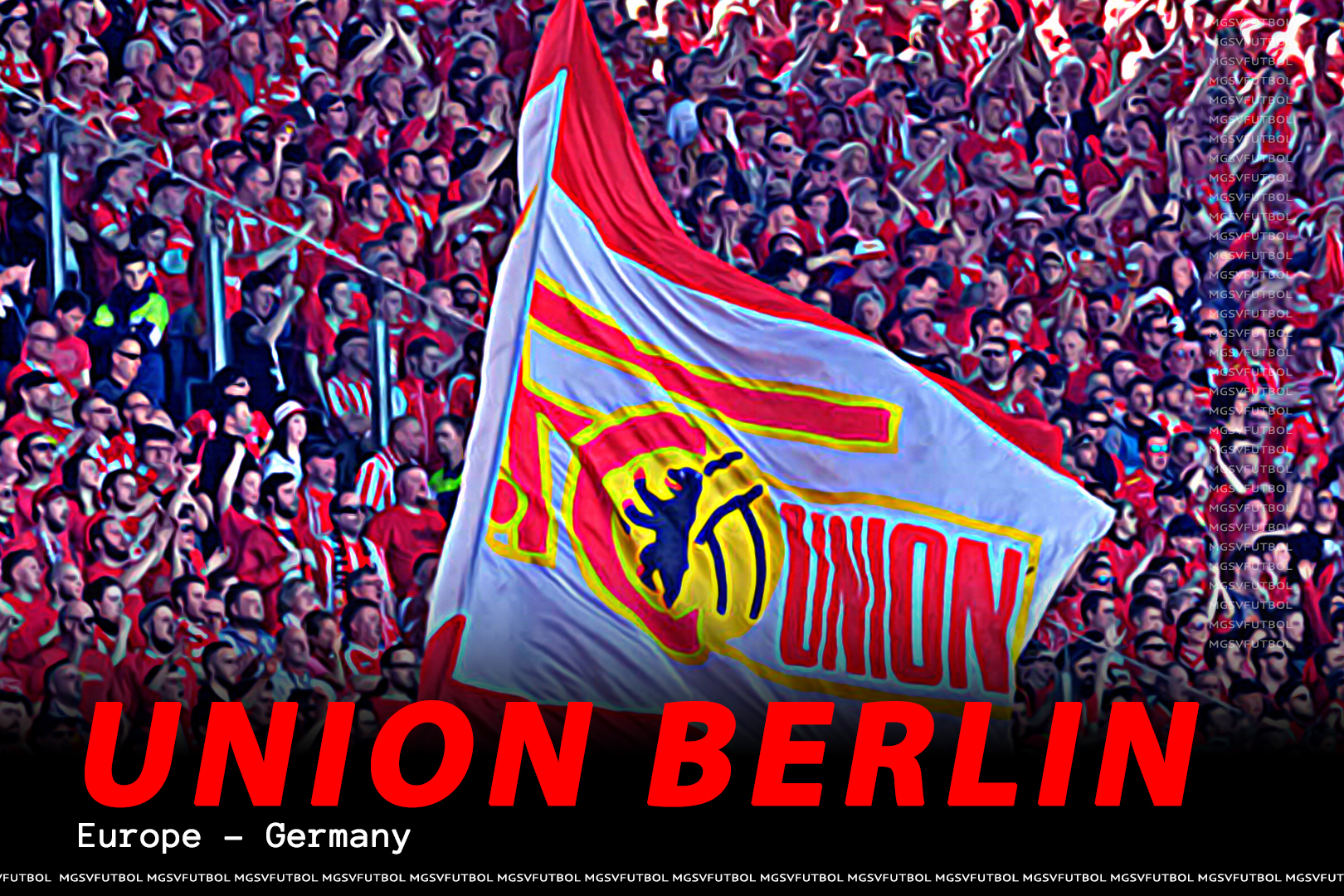 2019 PROMOTION PLAYOFF FOR UNION BERLIN
In 2019, Union Berlin finished 3rd in the second division (Zweite Bundesliga) to get an opportunity for promotion through the playoff ties with Stuttgart. They secured promotion from the away goals rule in a 2-2 draw.

2019–20 BUNDESLIGA – THE BEST PERFORMER OF THE NEWLY PROMOTED.
Union Berlin was promoted with FC Koln and Paderborn.
Paderborn was relegated back to the second division at the end of the season, and FC Koln finished 14th in the league. This made Union Berlin’s 11th place finish the best of the newly-promoted.

Positional finish in the league for Union Berlin has only gotten better since. They entered the ‘top 10’ the following season and finished ‘top 5’ last season.
year.

COMPARING HOW UNION BERLIN AND HERTHA BERLIN FARED IN THE LAST FOUR SEASONS.

Where will Union Berlin finish in the 2022/23 German Bundesliga season?
Can they get to a UEFA Champions League qualifying spot by moving a position up this season? 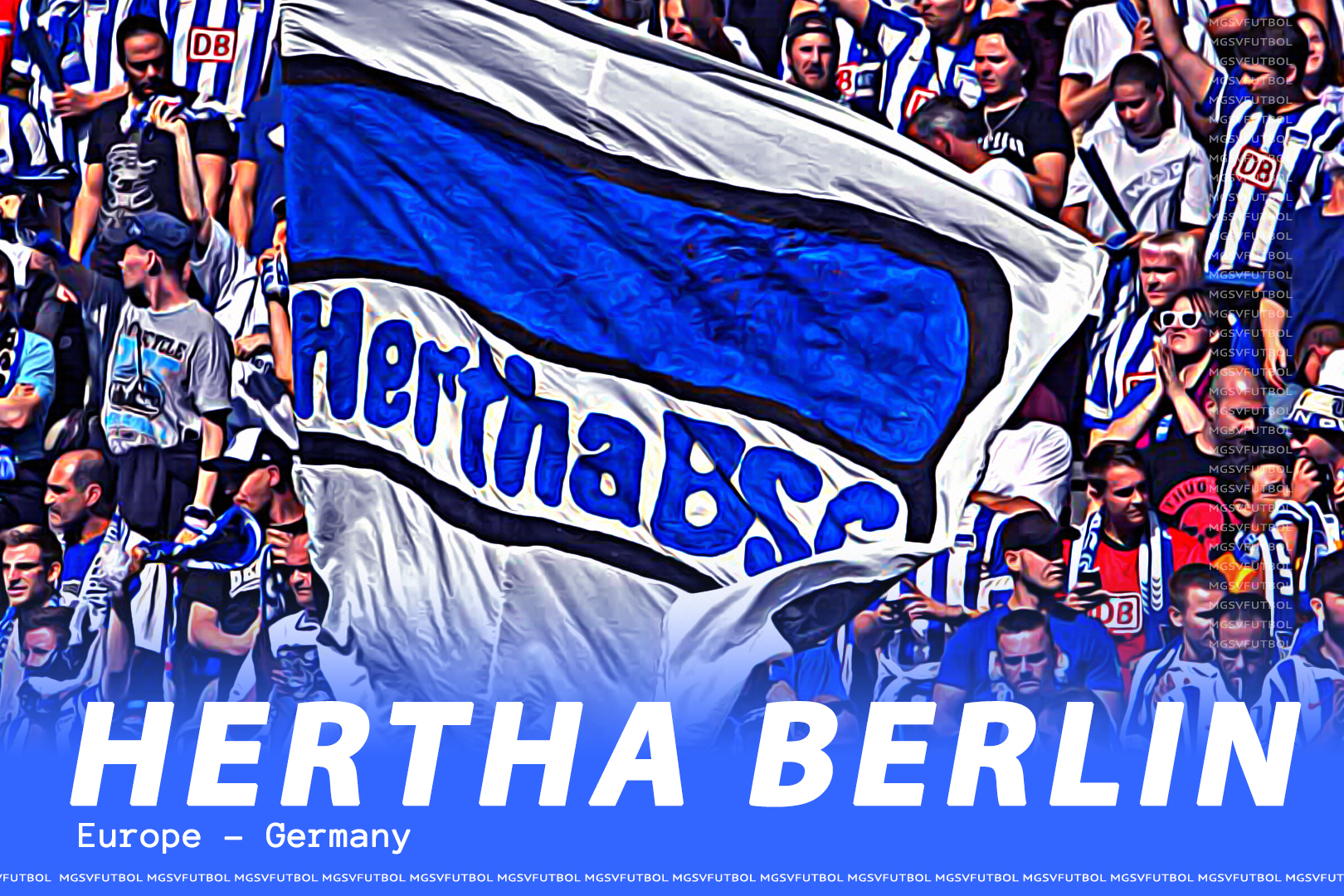 A BERLIN DERBY TO KICK OFF THE SEASON:
Fortunately for us, the two clubs will kick off the 2022/23 German Bundesliga season against each other in a Berlin derby.