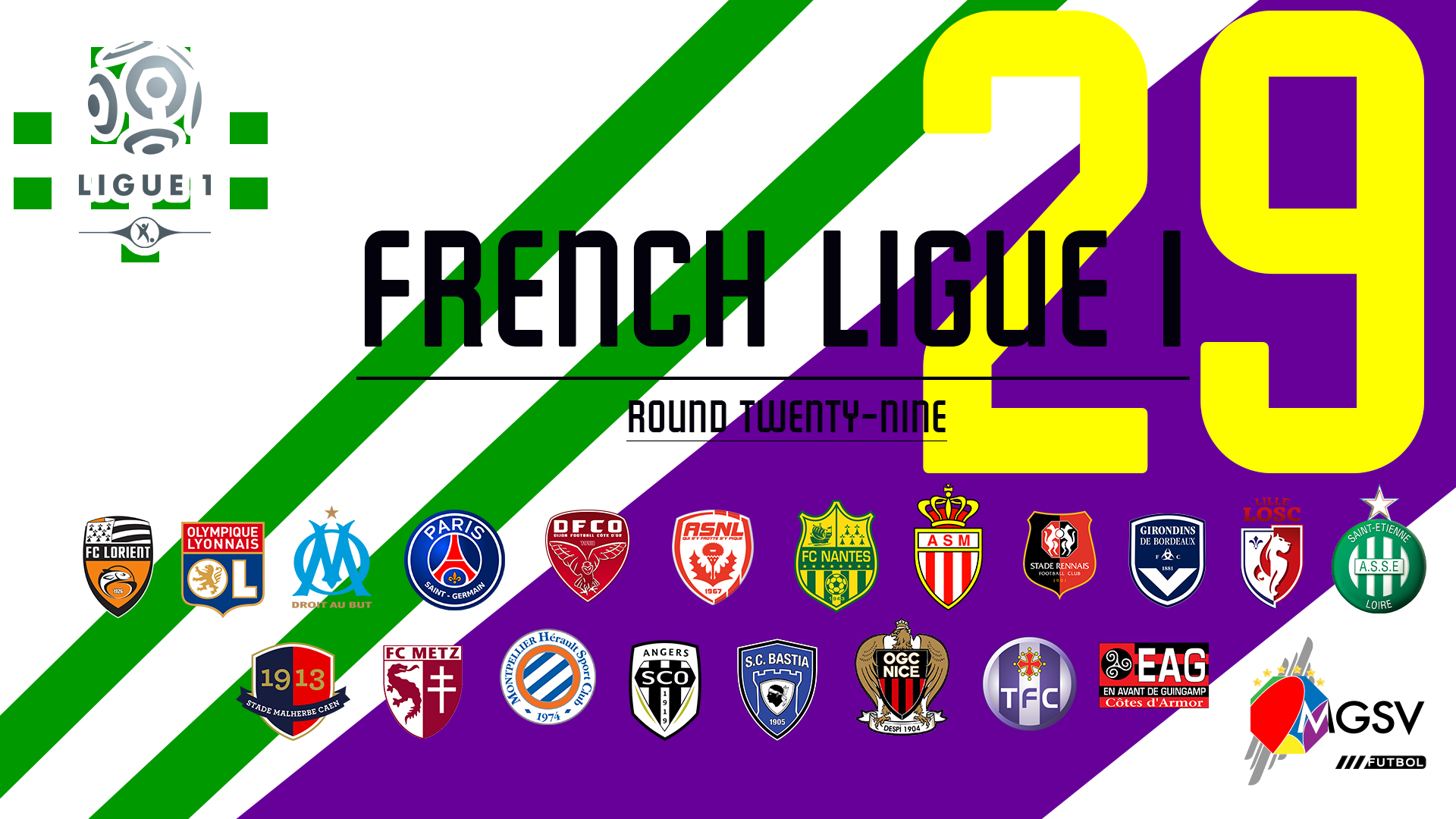 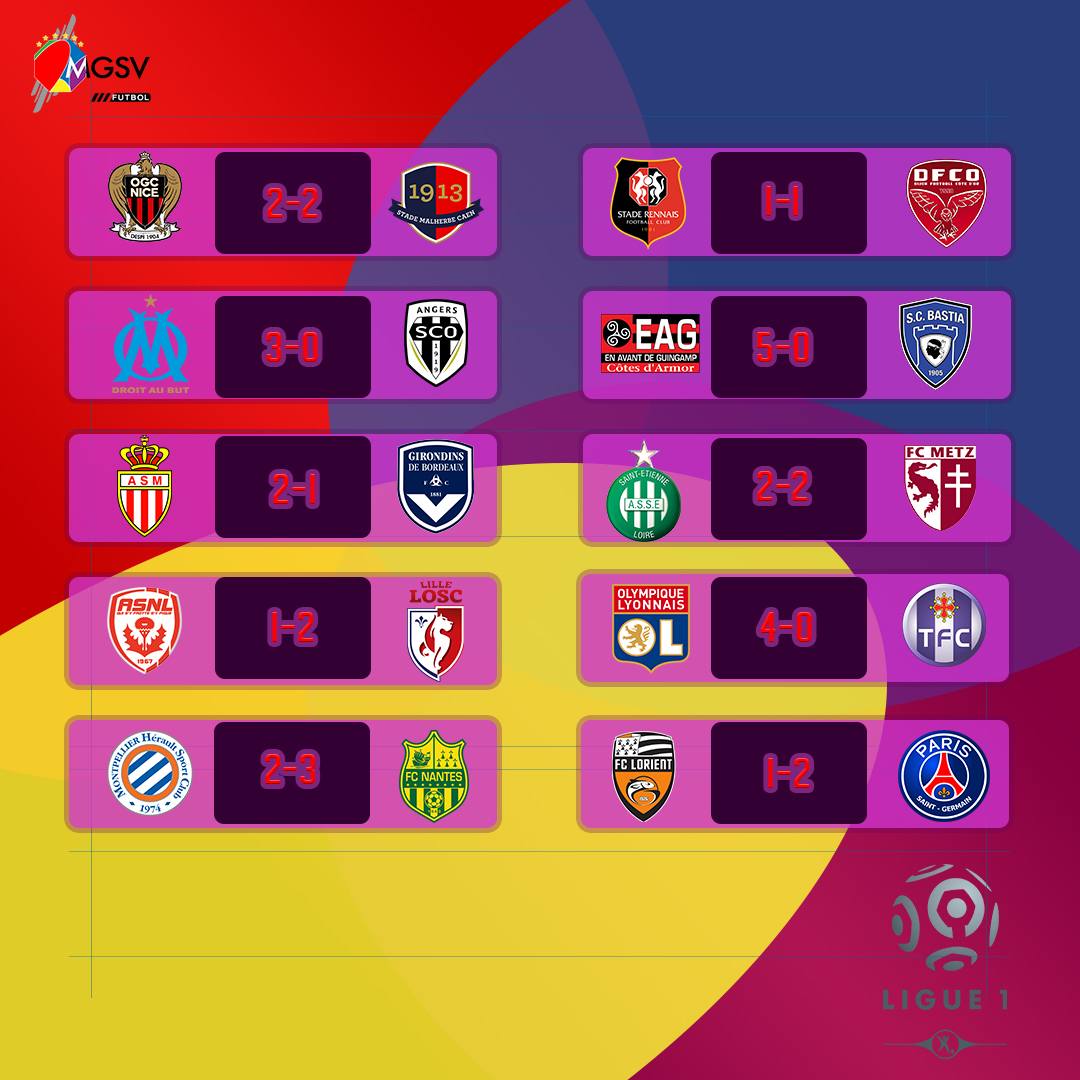 Their performance at the start of the season has given them title ambitions this season, a point is not good enough for OGC Nice.

Nice had to come from two goals down to avoid a disgraceful home defeat against relegation-threatened Caen. 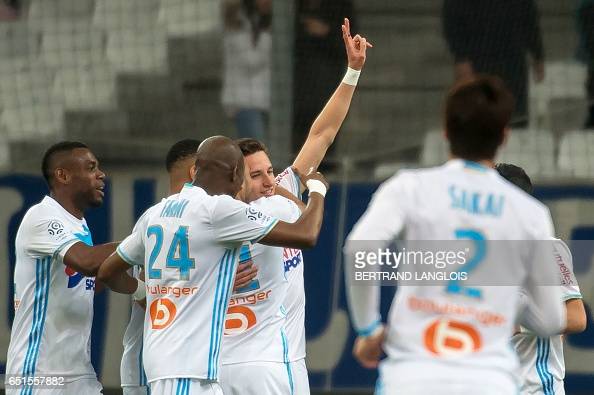 Marseille brushed aside Angers for a second league victory in a row after being humiliated by PSG. 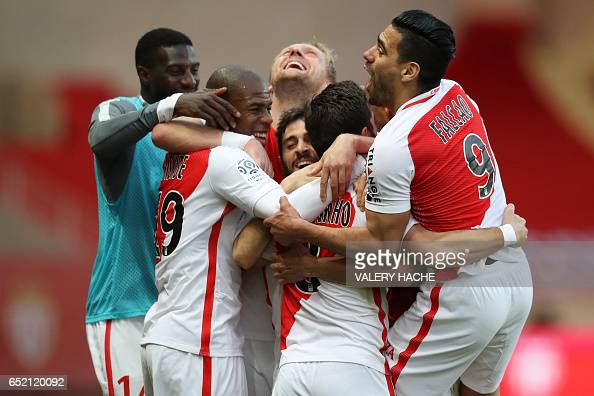 Monaco has now gone 16 domestic matches without a defeat.

Monaco is moving toward the title after grabbing another league victory from Bordeaux. 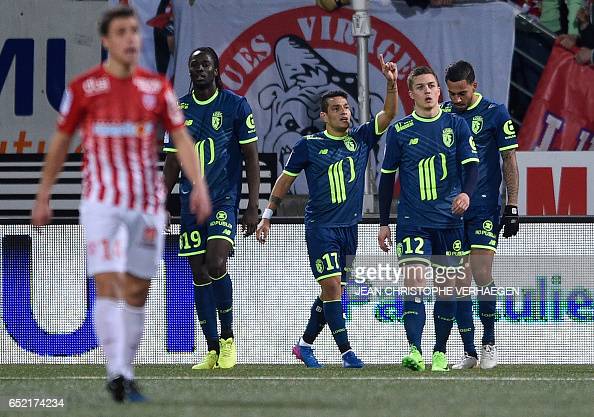 Nancy was denied the chance of getting out of the drop zone when they conceded two goals in the second half.

It was an important away victory for Lille allowed them to avoid the possibility of falling into the drop zone and create some breathing room. 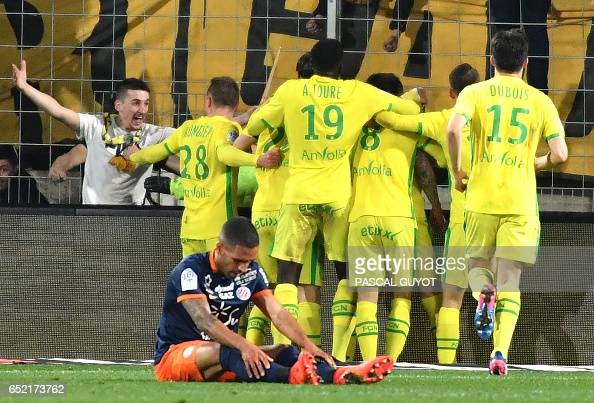 Just when Montpellier thought they had done enough to secure a point, Emiliano Sala scored a goal in the final minute of regulation time for Nantes to take the maximum points.

The away victory allowed Nantes to open a four-point gap between the two sides.

Dijon became winless in four consecutive league matches when Wesley Said scored a goal for Rennes to get a point at home. 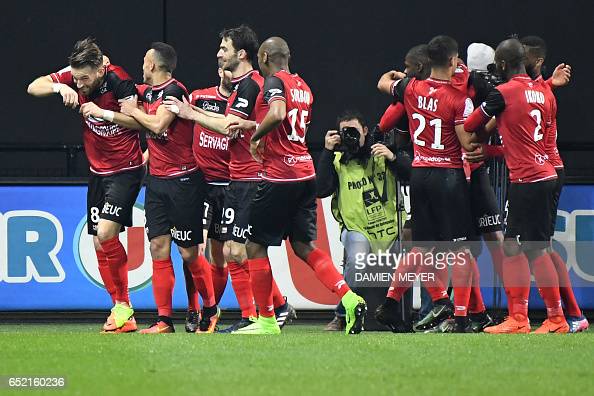 It was a second half massacre.

Bastia was kept in the relegation zone after conceding 5 goals away to Bastia.

A late goal in deep into additional time gave Saint-Etienne a point at home against a Metz side that remains relegation threatened. 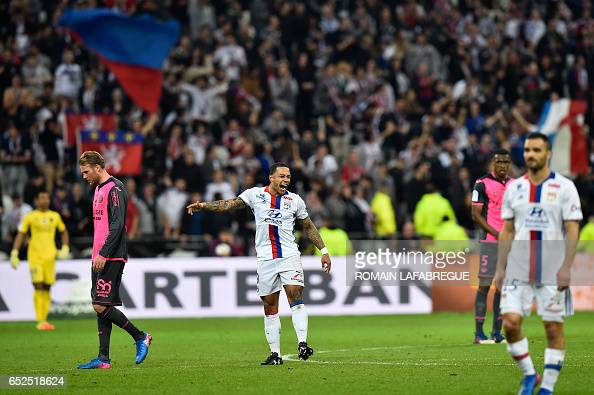 Lyon scored four beautiful goals in their home win against Toulouse.  Memphis Depay scored a brace and the game’s final goal; a goal that will be replayed for some time to come. 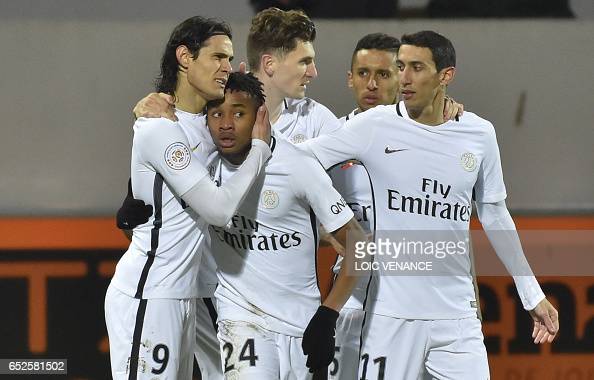 It has been a tough couple of days for Paris Saint-Germain, defeat was not an option in this fixture.

PSG got a narrow away victory against bottom table Lorient.