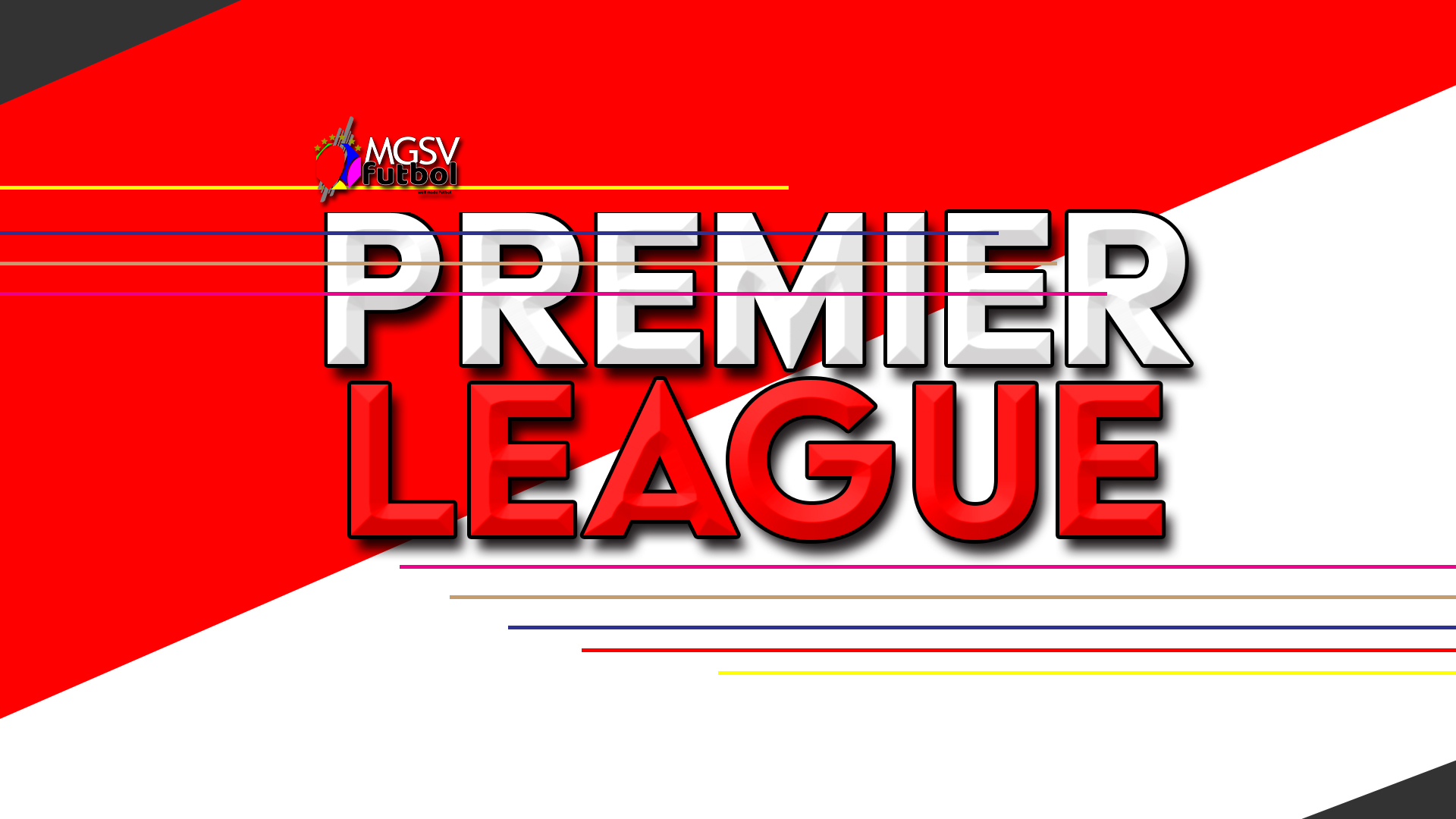 ARSENAL 1- 0 NORWICH
Arsenal met their match and came out with the narrowest of victory.

MANCHESTER UNITED 4- 1 NEWCASTLE
Cristiano Ronaldo marked his return with a brace that included the winning goal in Manchester United is 4-1 victory over Newcastle. Bruno Fernandes scored a screamer but it was Cristiano Ronaldo’s day.

LEEDS 0-3 LIVERPOOL
Liverpool’s youngster Harvey Elliot was subbed off in the second half after a crucial injury to his foot. The consolation for Liverpool was the three points they picked up
with a 3-0 victory at Leeds

EVERTON 3-1 BURNLEY
Andros Townsend scored the winning goal as Everton comes from a goal down to win at home against Burnley.