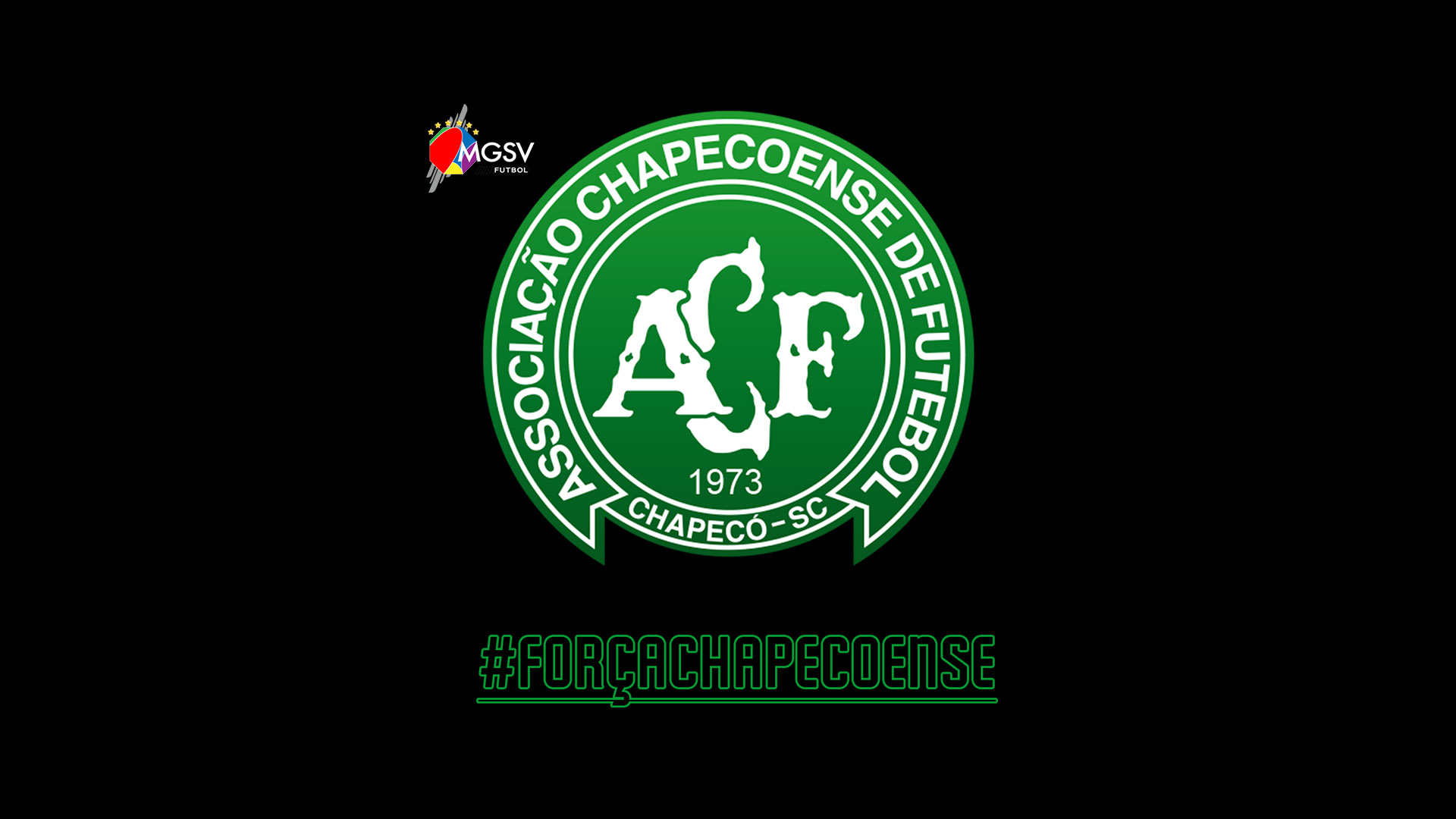 A plane carrying the Brazilian team Chapecoense to the biggest game in their history  crashed and killed a reported 75 people on board.

The team was on their way to play the first part of the two-legged final of the 2016 Copa Sudamericana Finals that was scheduled to be played on November 30, 2016, and December 7, 2016.

The opposition Atlético Nacional has requested that Chapecoense is given the title.

This is how the team would want to be remembered.