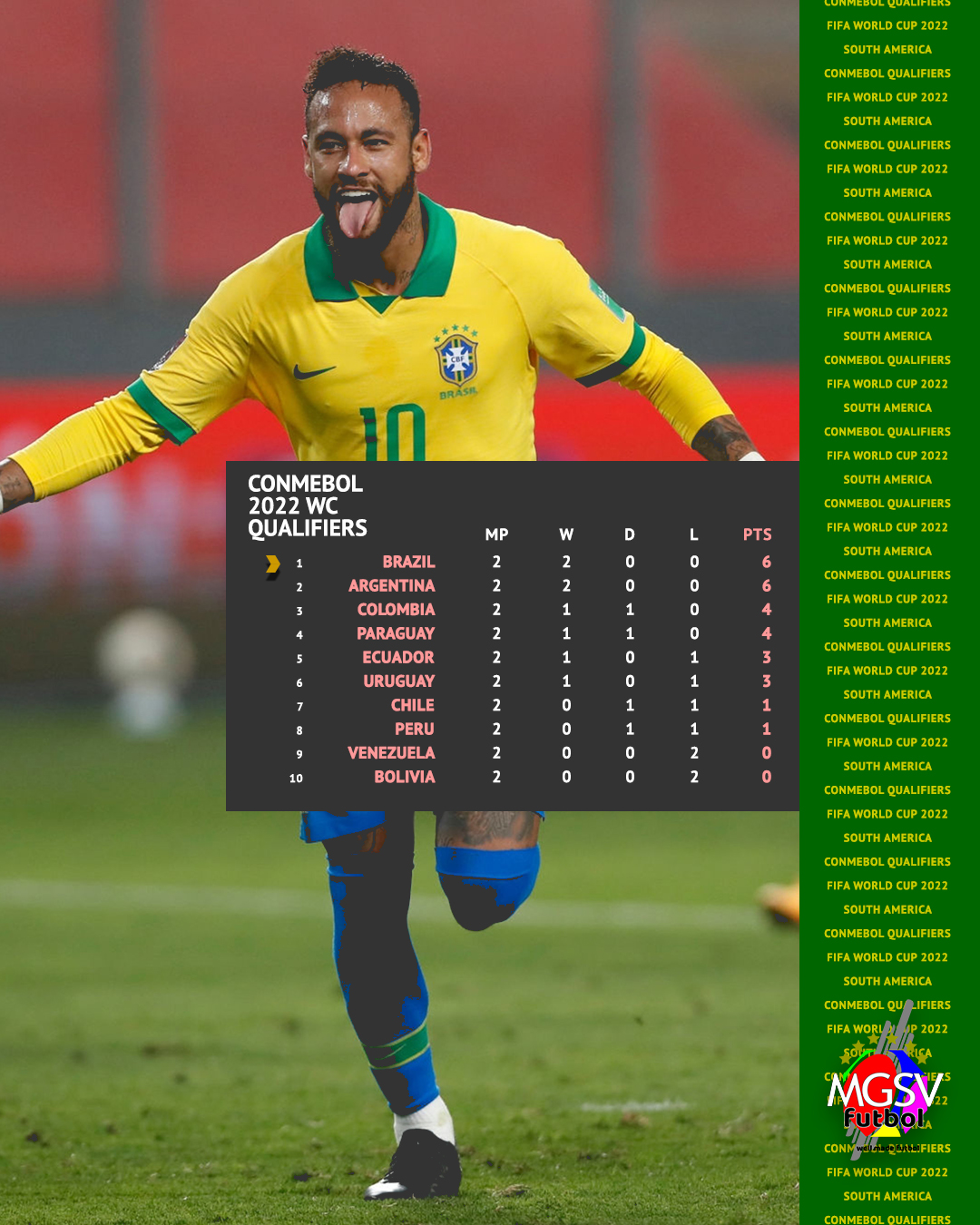 Uruguay narrowly escaped the dropping of points at home against Chile. Maximiliano Gomez struck in a late winning goal for Uruguay to get a 2-1 win against Chile in the opening round of the World Cup qualifiers. It was an important win for Uruguay because the following match was a 4-2 defeat at Ecuador.

Both Angel Romero (Paraguay) and Andre Carrillo (Peru) scored two goals for their national side to see them end the match in a draw.
A late goal handed Paraguay a win at Venezuela in the second match, while Peru failed to keep their lead and suffered defeat at home against Brazil.

Lionel Messi scored the match deciding goal from the spot to give Argentina a 1-0 win against Ecuador. Their second match was a tricky one in the high altitudes of Bolivia. They came from a goal down to win at Bolivia for the first time in 15 years.

The Atalanta teammates delivered the goals for Colombia to kick off the qualifiers with a 3-0 win at home against Venezuela. Luis Muriel scored two goals to add to Duvan Zapata’s opener.

Brazil hammered Bolivia 5-0 in their opening match but had to come from behind in their second games to beat Peru. Neymar was instrumental in both matches despite failing to get on the score sheet in the opening round. Against Peru, Neymar scored a hat-trick to move above Ronaldo in the list of all-time goal scorers in Brazil’s history.


Ecuador made up for the points dropped in Argentina with a win at home against Uruguay.

Radamel Falcao scored a late equalizing goal for Colombia to grab a point in Chile. The Result ensured Colombia avoiding defeat in both opening matches while making Chile winless in their opening two qualifiers.