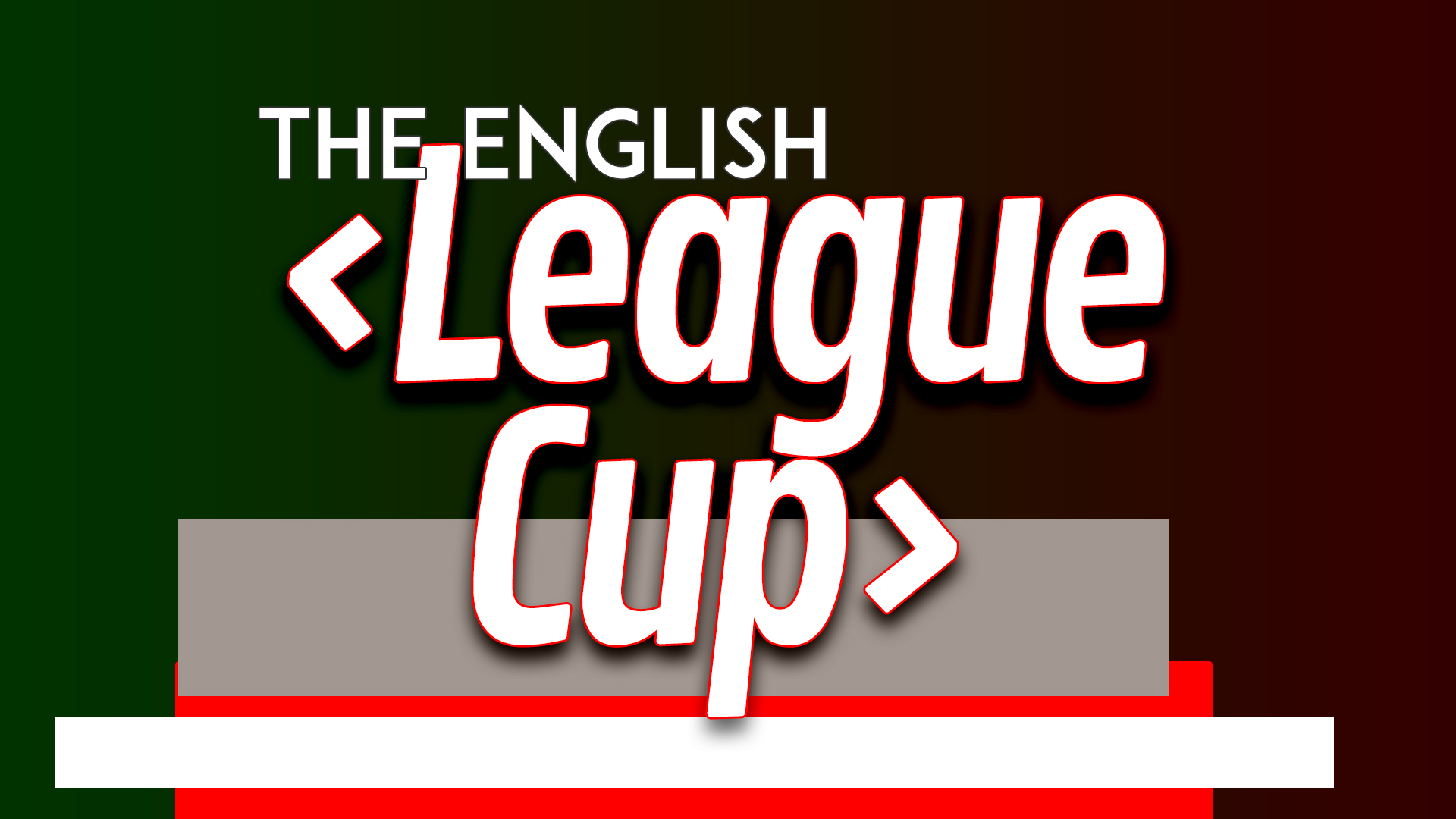 Manchester City is the only side to win their first-leg match of the EFL Cup(Carabao Cup) semi finals.

Kelechi Iheanacho came off the bench and gave Leicester City their equalizing goal to avoid a first leg defeat at home to Aston Villa.

Manchester United will take a ‘3-1’ defeat to the Etihad Stadium for the second-leg against City.