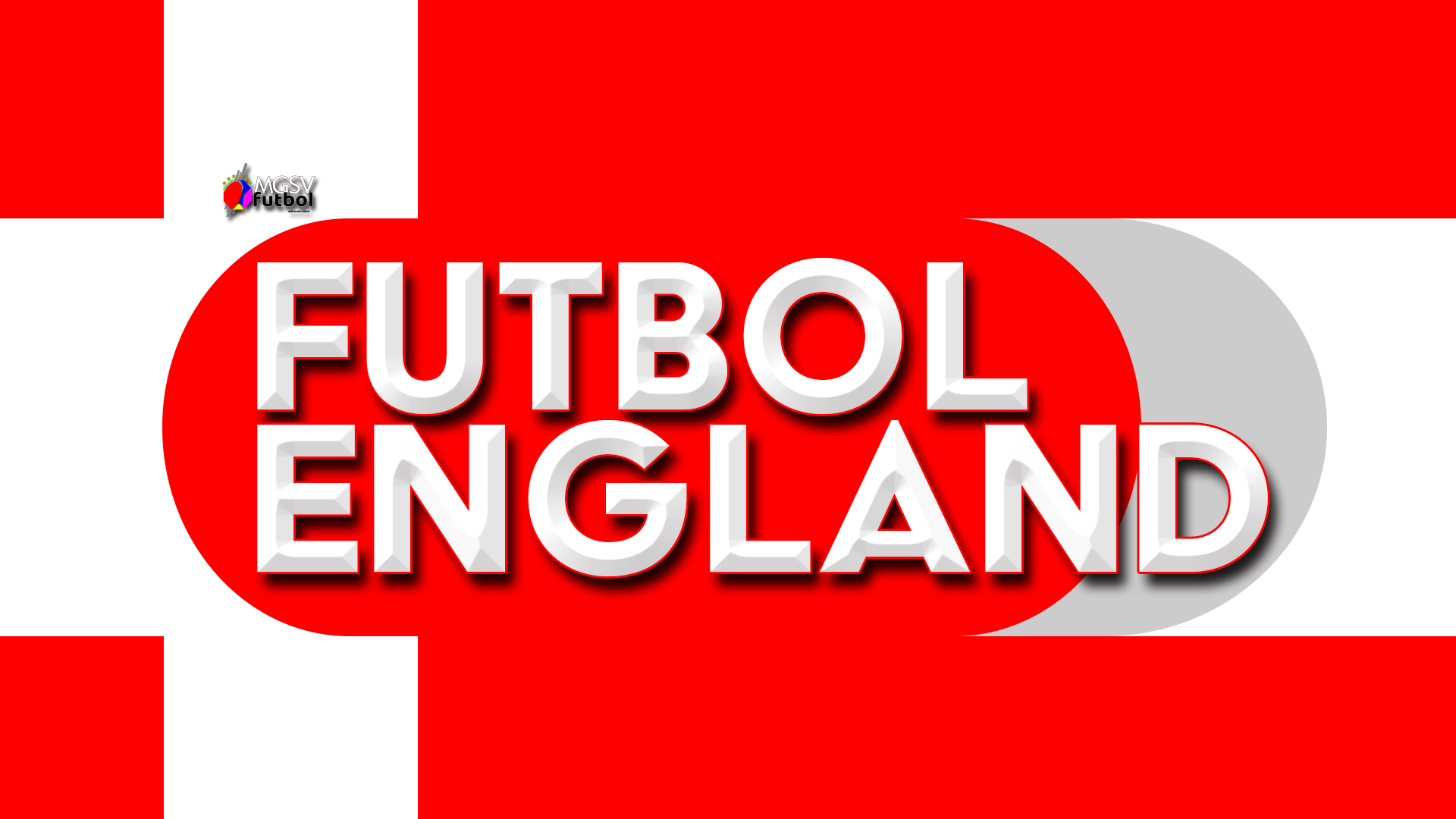 FA Cup – Third Round
Arsenal to defend their title?
On August 1, 2020, Arsenal picked up a record 14th FA Cup title after coming from an early goal down to grab a 2-1 win against Chelsea. 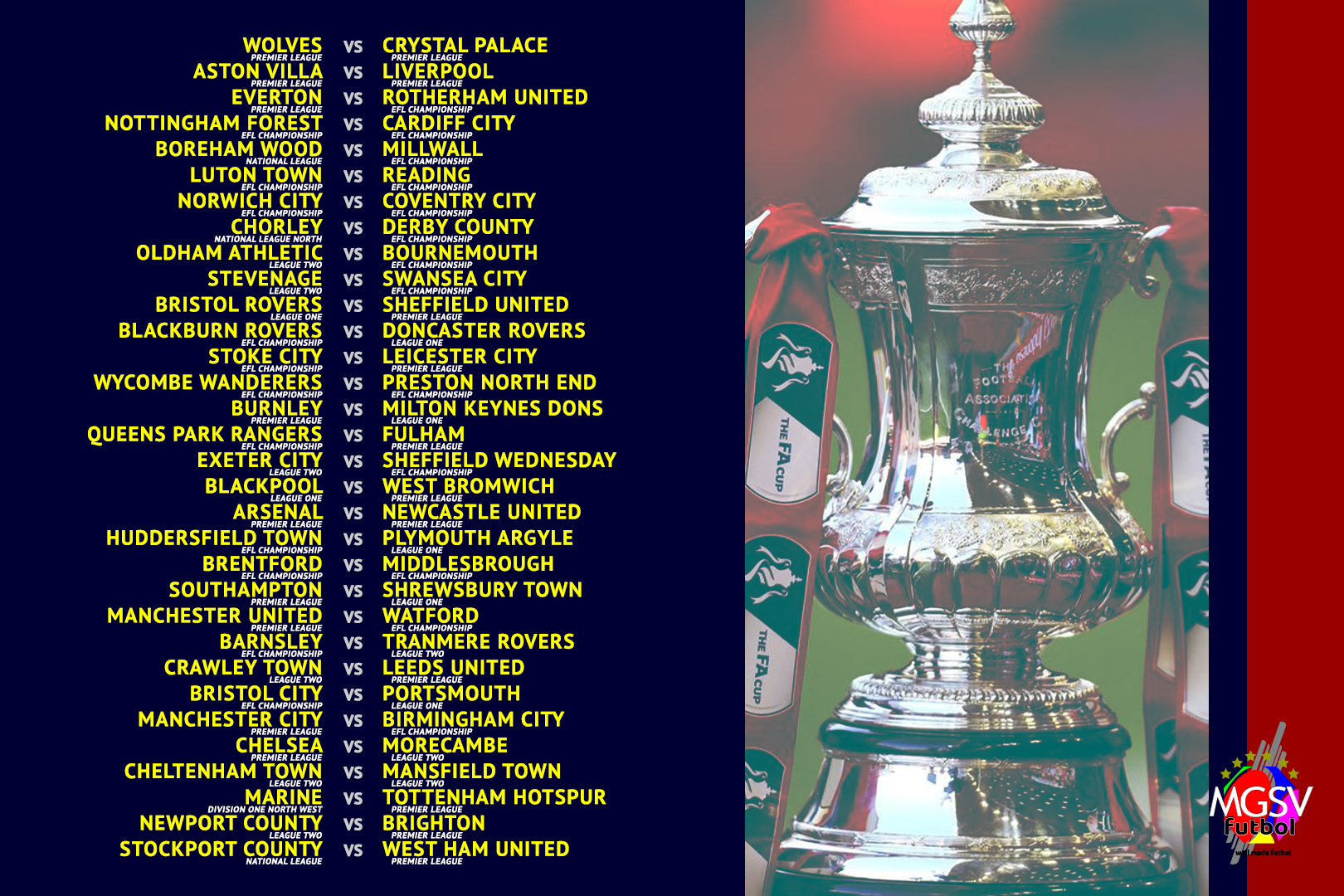 (3/32) Three of the 32 fixtures are all Premier League match-ups.
Wolves vs Crystal Palace
Aston Villa vs Liverpool
Arsenal vs Newcastle United

With Wigan Athletic being the exception in the 2013, the last decade has seen the FA Cup title float between 4 teams; Arsenal, Chelsea, Manchester City and Manchester United

The wide gaps and the possibility for the biggest upsets.