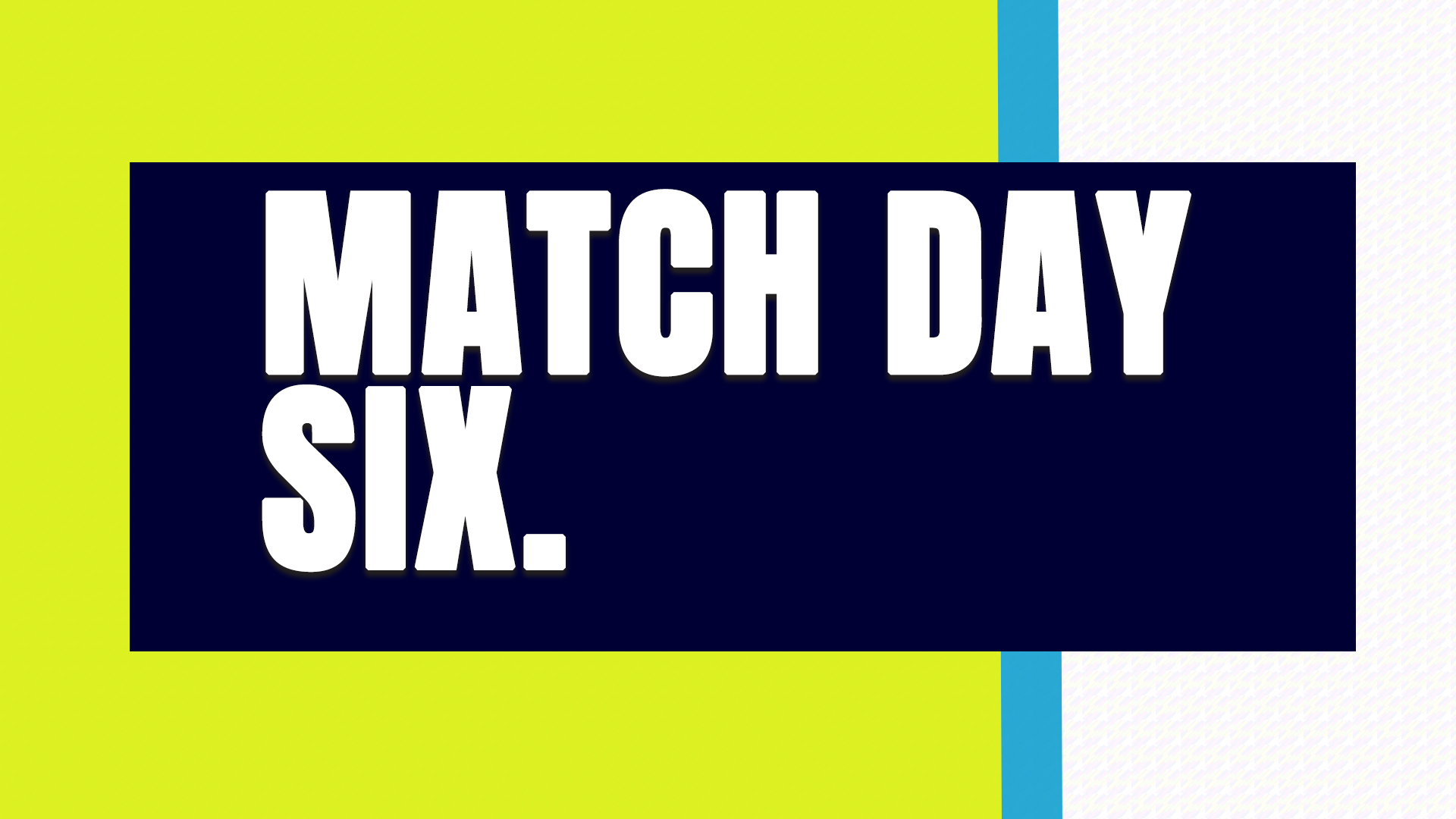 While some teams ensured their safety after the fourth round, other’s have struggled and dragged their fight to final fixture of the group stage.

It’s the last round of the group stage in the UEFA Champions League and in the UEFA Europa League.

There is the ‘Barcelona vs Juventus’ match in the UEFA Champions League for entertainment and narratives, but there are many other matches with a lot more at stake.

Match Day Six is a more important round for the fans of these clubs.

Chelsea vs Krasnodar
Rennes vs Sevilla

Ajax vs Atalanta
Midtjylland vs Liverpool

Highlighted fixtures for Round 6 – Champions League

Lazio vs Club Brugge (Group F)
A draw against Club Brugge will send Lazio to the Round 16.
A win for Lazio might see them finish the day as the winners of Group F. Defeat would see them demoted to the Europa League ‘Round of 32’.

As for Club Brugge, anything but a win will drop them to the Europa League ‘Round of 32’.

The ‘goal rules’ are separating three teams in ‘Group H’

A point in the final game would be good enough for Manchester United to advance from Group H. They will need a point against a RB Leipzig team that is getting more confidence from recent results.

Istanbul Basaksehir will have nothing to lose when they visit Paris on the final day of the group. Having nothing on the line could be the peace of mind they will use to generate a performance that could shock the football world. Paris St. Germain will need a point to advance.

Salzburg vs Atletico Madrid (Group A)

Both Atletico Madrid and RB Salzburg will be hoping to use their second win in Group A to clinch a spot in the Round of 16. Atletico are fine with a point; and must get that in Austria. Should RB Salzburg make home advantage count and pull out a win, they are through to the ‘Round of 16’ at Atletico Madrid’s expense.

Lokomotiv Moscow will use their first win in Group A to extend their run in continental competitions by claiming a spot in the Europa League ‘Round of 32’.

Atletico Madrid and RB Salzburg have one more round to clinch a spot in the Round of 16 from Group A.

The pre- tournament favorites are making up the bottom half of the group standings with one game left to play,

All that could happen to make Group B wide open on the final day happened on MatchDay 5.

Shakhtar Donetsk did the improbable by doing a ‘double’ on Real Madrid, and Inter Milan won their first game in the group and handed Monchengladbach their first defeat in the group.

The results keep all the teams alive and in position to qualify for the knockout stage if results go their way on the final day.

Every team in Group B have suffered multiple defeats except Monchengladch. They must keep it that way to qualify for the Round of 16.

Europa League will be the target for Marseille and Olymiacos after Porto joined Manchester City in the Round of 16 frome Group B.

Atalanta and Ajax have one more round to decide which team joins Bayern Munich in the Round of 16 from Group D. The losing side will fall into the Round of 32 in the Europa League.

Highlighted fixtures for Round 6 – Europa League

It’s fitting that Young Boys and Cluj face each other in the last round.
Young Boys will be through with a point but for CFR Cluj it has to be a win.
It was 1-1 tie in the first meeting. That won’t be enough for Cluj.

Rapid Wien vs Molde (Group B)

It’s fitting that Molde and Rapid Wien face each other in the final round.
Rapid Wien will need a win that will make up for a ‘1-0’ defeat in the first meeting against Molde. They are home and should make that count. Nothing but a win will do for Rapid Wien.

Three teams are alive with Napoli having a 2-point lead.
Real Sociedad made it a complicated end after a 2-2 draw with an already eliminated Rijeka.
The result and Napoli’s 1-1 draw against AZ has given AZ an advantage in the final round.

It finished a 4-1 win for AZ when they faced Rijeka earlier in the group. A repeated outcome will allow AX to take advantage of the ‘Napoli vs Real Sociedad’ match up on the final day. AZ will need a draw if Napoli comes out as the winners.

A win for AZ in the final round makes it a must-win for Real Sociedad against a Napoli side that has already beaten them at home.

Napoli’s advantage is that a win isn’t required for them to go through. A draw will be fine.

Maccabi Tel Aviv and Sivasspor are the teams with something to play for in the final game. 2nd place in Group I is on the line.

Luckily, both teams will have their destiny in their hands.

Wolfsberger AC and Feyenoord had 2nd place and promotion from Group K to contest in the final game.

And once against, we are blessed to see the teams have their destiny in their hands.