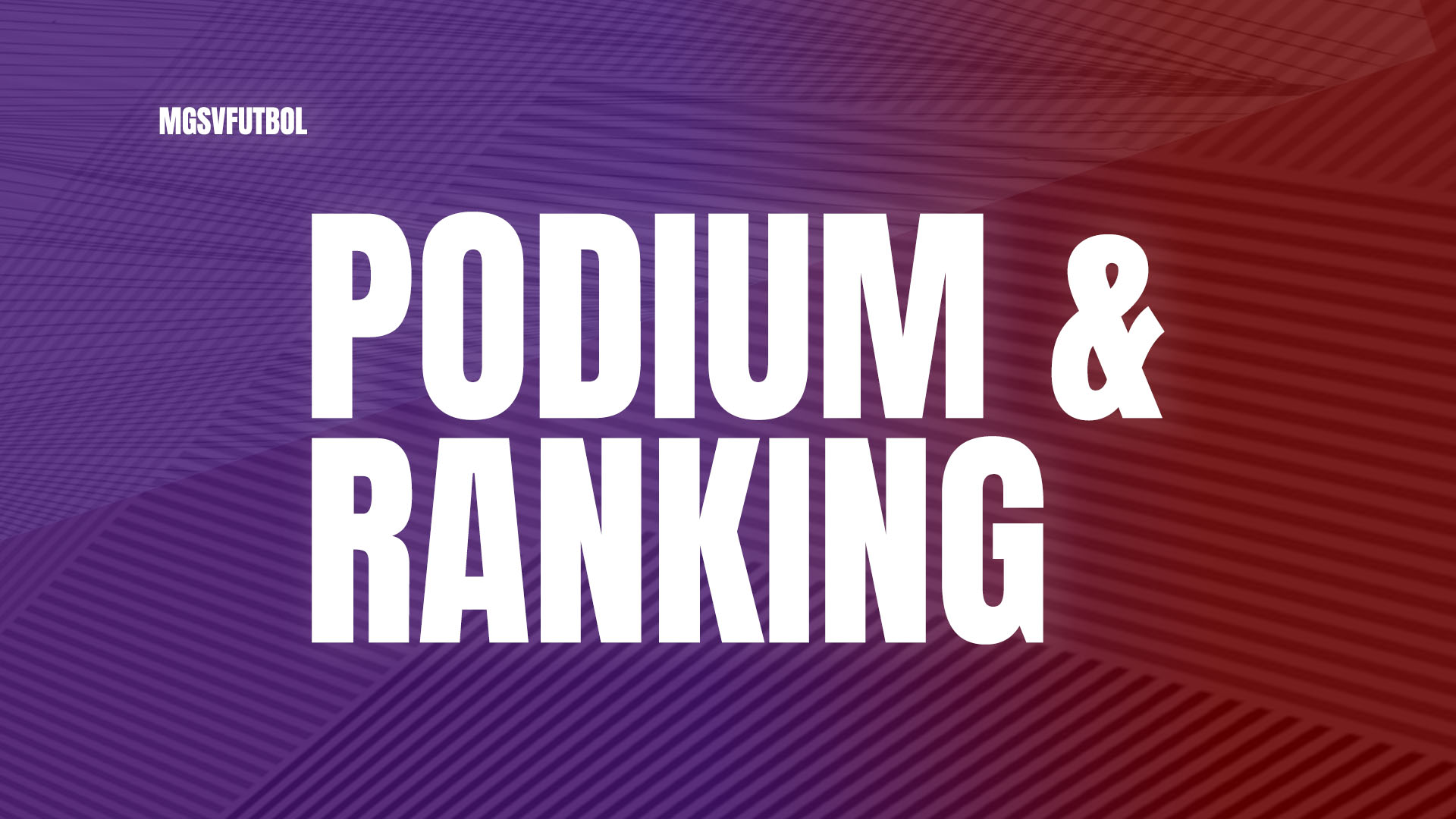 The early shape of the EUROPEAN GOLDEN SHOE RACE and the LEAGUE GOLDEN BOOT RACE.

Erling Haaland is leading the scoring race by 3 goals and is on track to break many scoring records this season if he can keep his scoring pace. Robert Lewandowski is one of the three players who are 3 goals away from Haaland. Lewandowski has held the European Golden Shoe for the past two seasons.

Here are the players leading the scoring race …