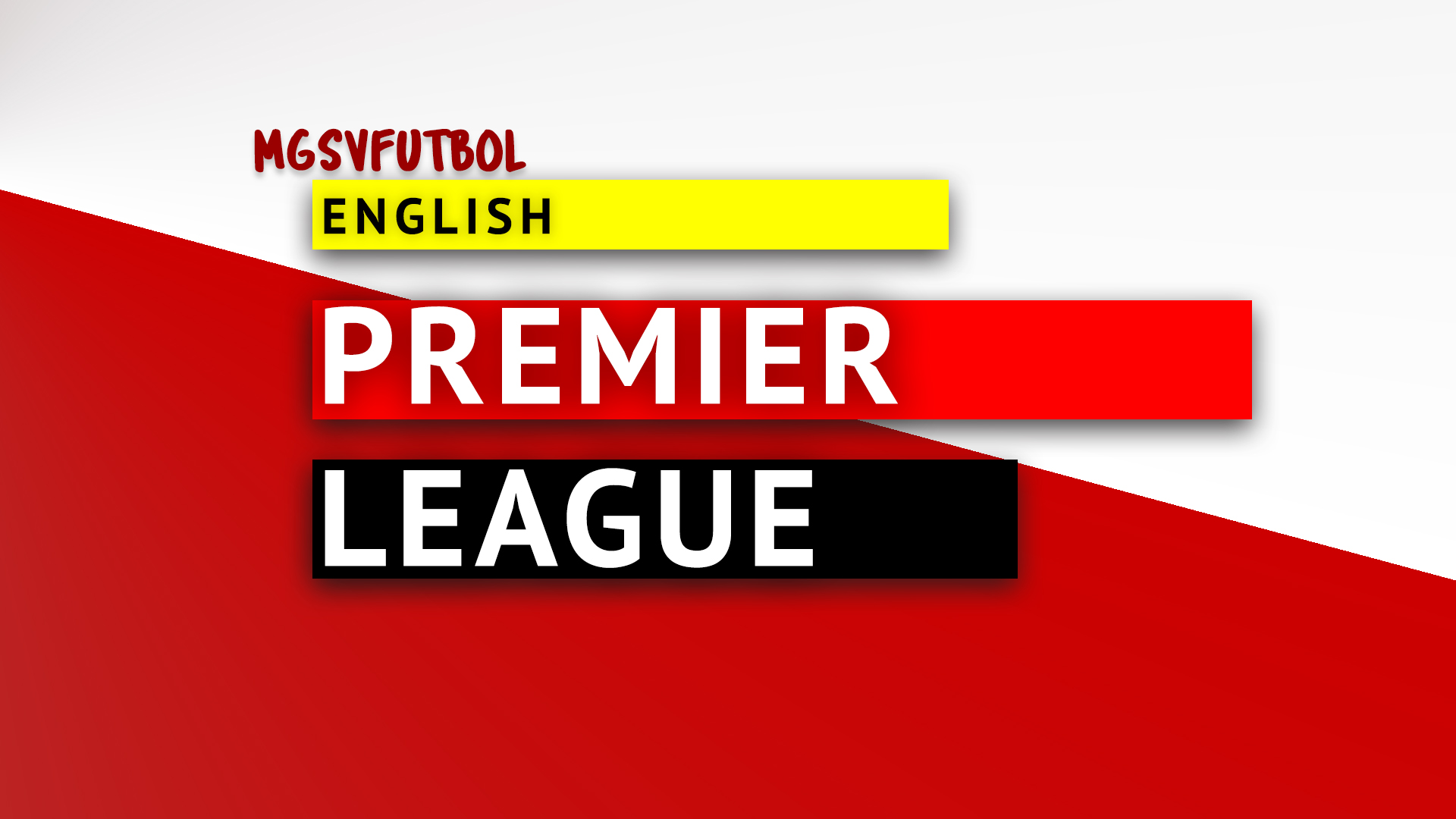 Manchester City and Liverpool tagged along in the title race with 2-0 wins from their respective matches.
Chelsea fell further out from the top two after getting mauled by Brentford.

Tottenham’s heavy victory and Arsenal’s heavy defeat have the North London teams tied in points at 54. Tottenham is a position above in the standings but it is Arsenal who has the game in hand.

Manchester United fall a position lower to 7th, while West Ham moved up a position to 6th.
Everton has a couple of games in hand to save their season.
Norwich picked up a point against Brighton.

Chelsea blows a lead to lose 4-1 at Stamford Bridge to a Brentford team that isn’t mathematically safe from relegation. After a goalless opening half, Antonio Rudiger opened the scoring for the match in the 48th minute to give Chelsea a lead that looked to be the start of a move towards three more points but it didn’t take long for Brentford to get even on the scoreboard. Vitaly Janelt scored the equalizing goal just two minutes after his side went down a goal, and scored another 10 minutes later to hand Brentford a two-goal lead after Christen Eriksen had scored the winning goal in the 54th minute.

A ‘1-1’ draw stopped Leeds could not make three wins in a row while helping Southampton stop their losing streak in the league at three.

Three defeats in a row for Aston Villa.
Wolves bounced back to winning ways with a 2-1 win against Aston Villa.