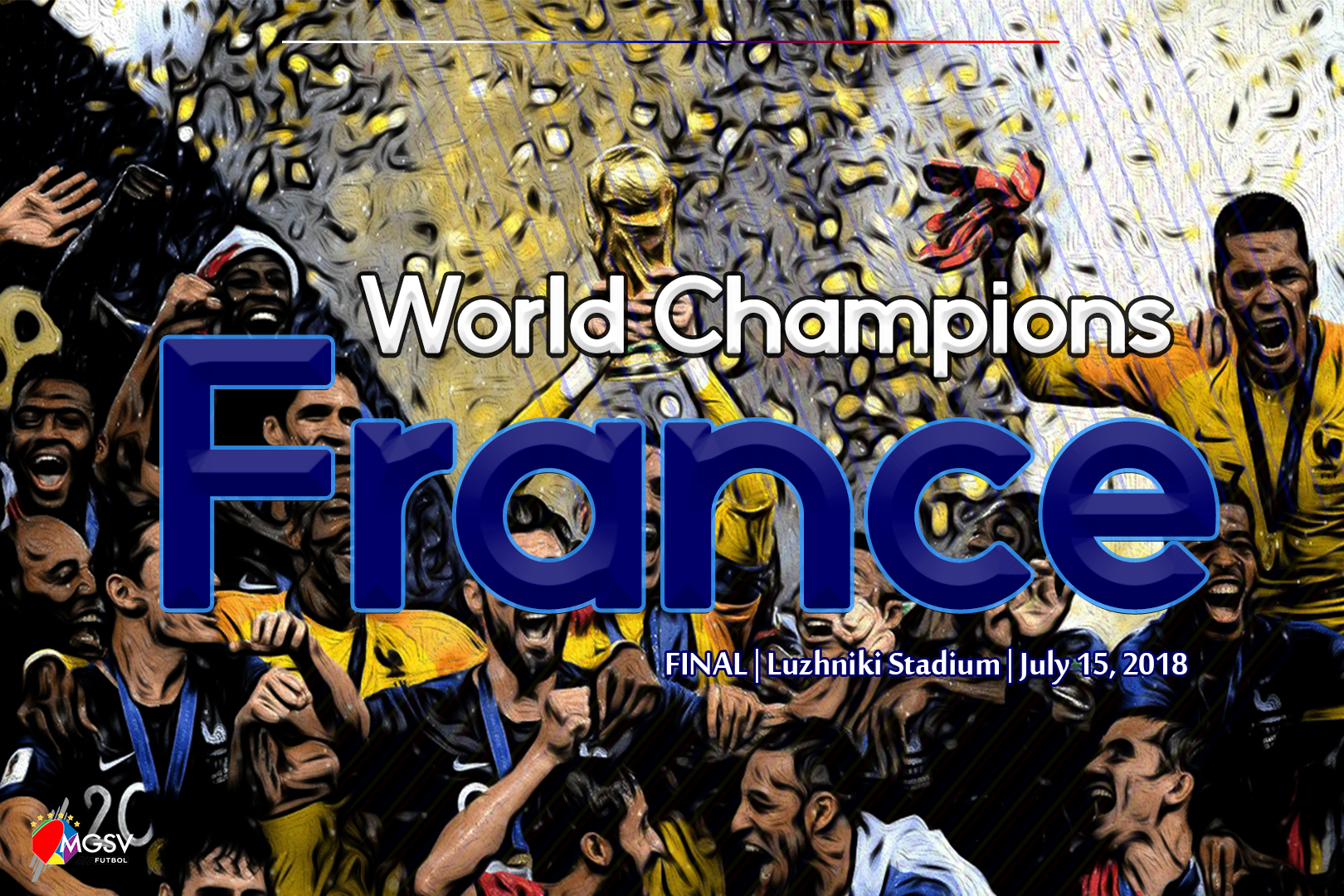 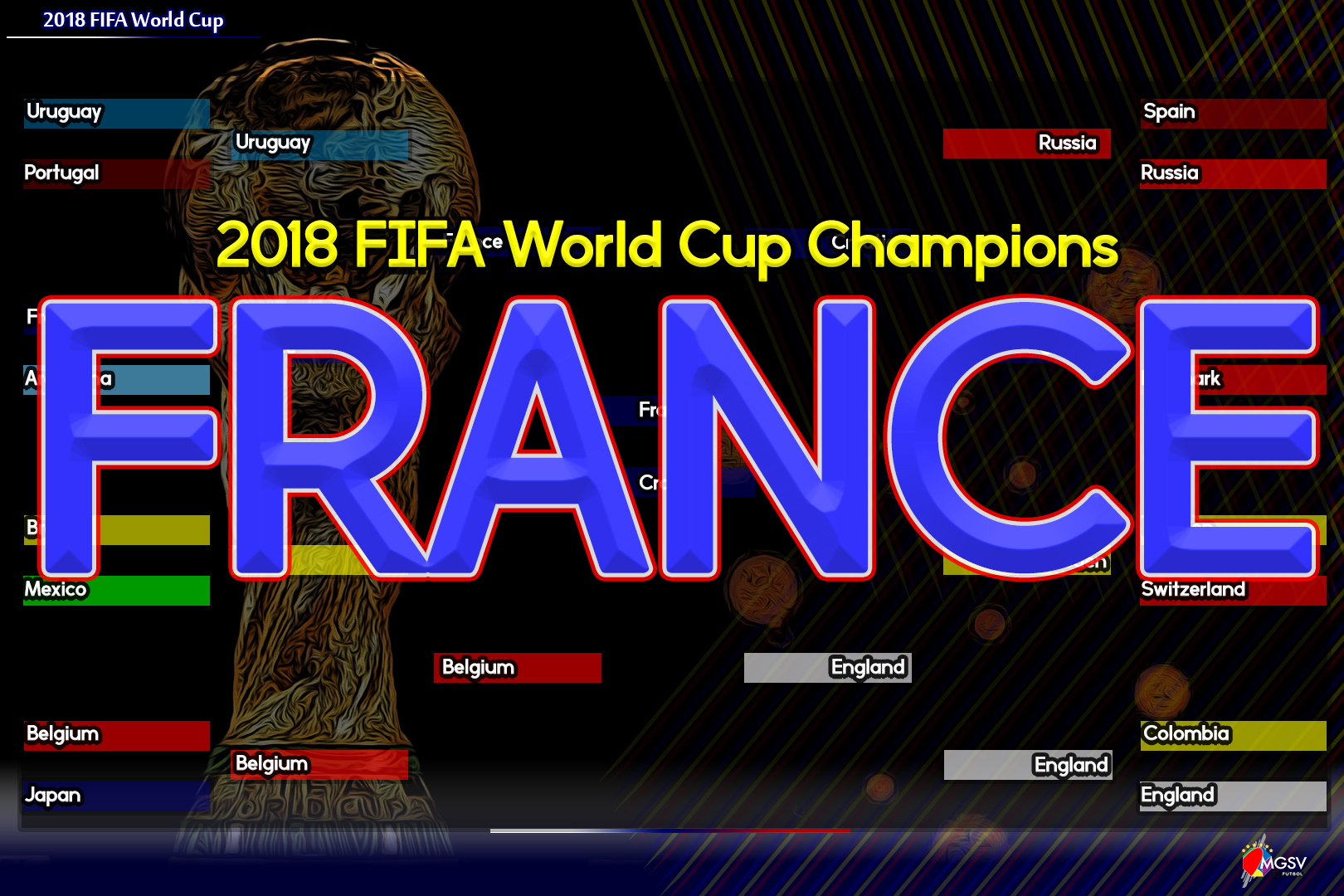 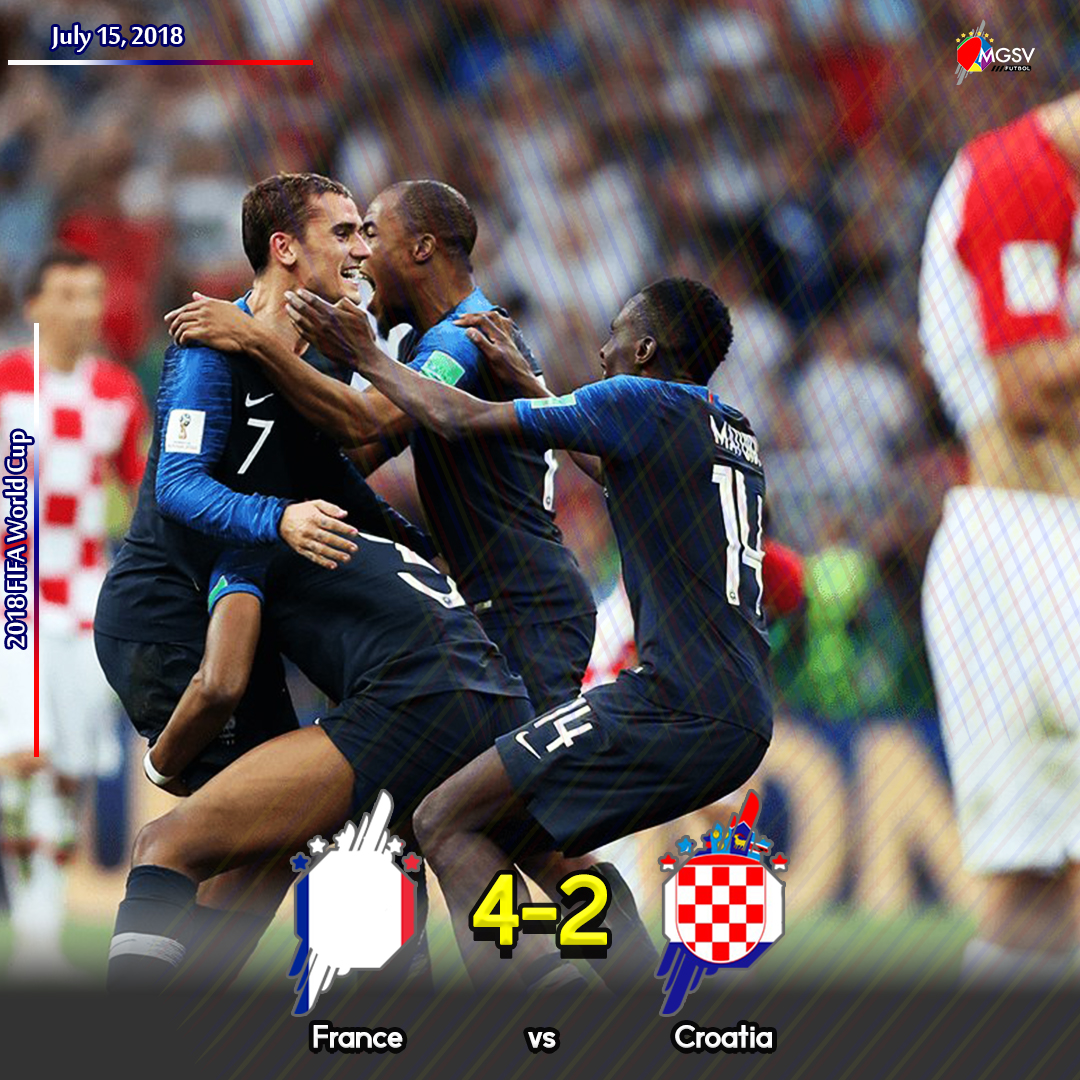 The second star is secured for the French national team

The bad memories of the 2016 Euro final defeat have been wiped with a ‘bigger’ victory for the young French side.

Didier Deschamps will go down in history for playing a leadership role in both of France’s World Cup titles. Deschamps captained the team in 1998 and managed the team in 2018.

France beats every team but Denmark to make it to the top! 8 matches, 7 wins, 1 draw and no extra time needed. A ‘4-2’ victory over Croatia meant that the World Cup trophy will be returning to France 20 years from their first ever World Cup title. 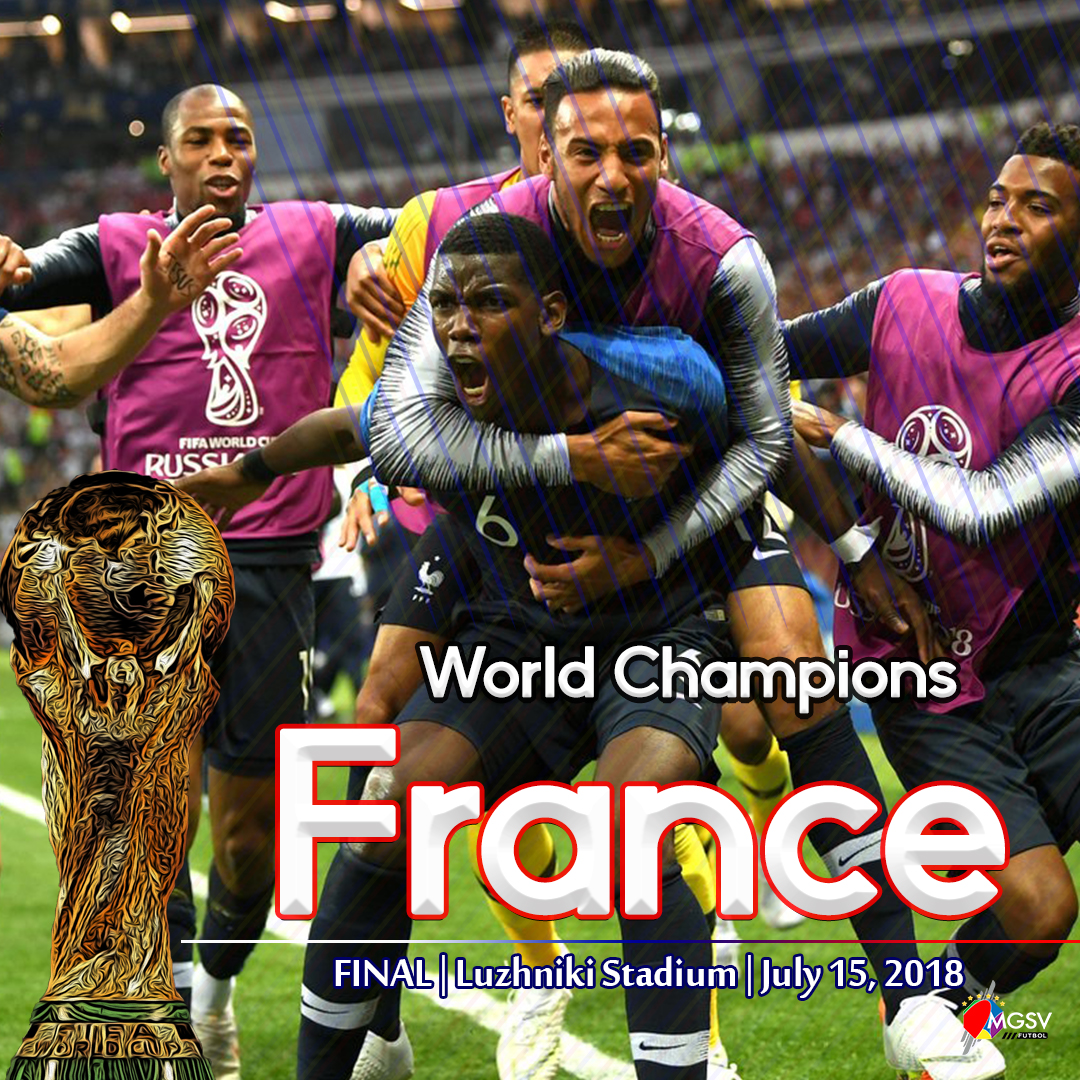 Some ‘harsh’ events and calls in the first-half put Croatia a goal behind on two occasions. The individual talent and defensively sound French team denied Croatia the access to find their way back into the match as they’ve done throughout the tournament. France took the lead through a Mario Mandzukic own goal and reinstated the lead when a handball call with the help of the VAR allowed Antoine Griezmann to score from the spot.

With a 2-1 lead in the second half, France had the job of protecting the lead and picking when it was convenient to press. This was something that this French team has done well over the tournament.

Croatia was not top of the pre-tournament list for a silver medal in this tournament.
Despite ending the match in defeat, Croatia winning a silver medal was more than what anyone would have expected. 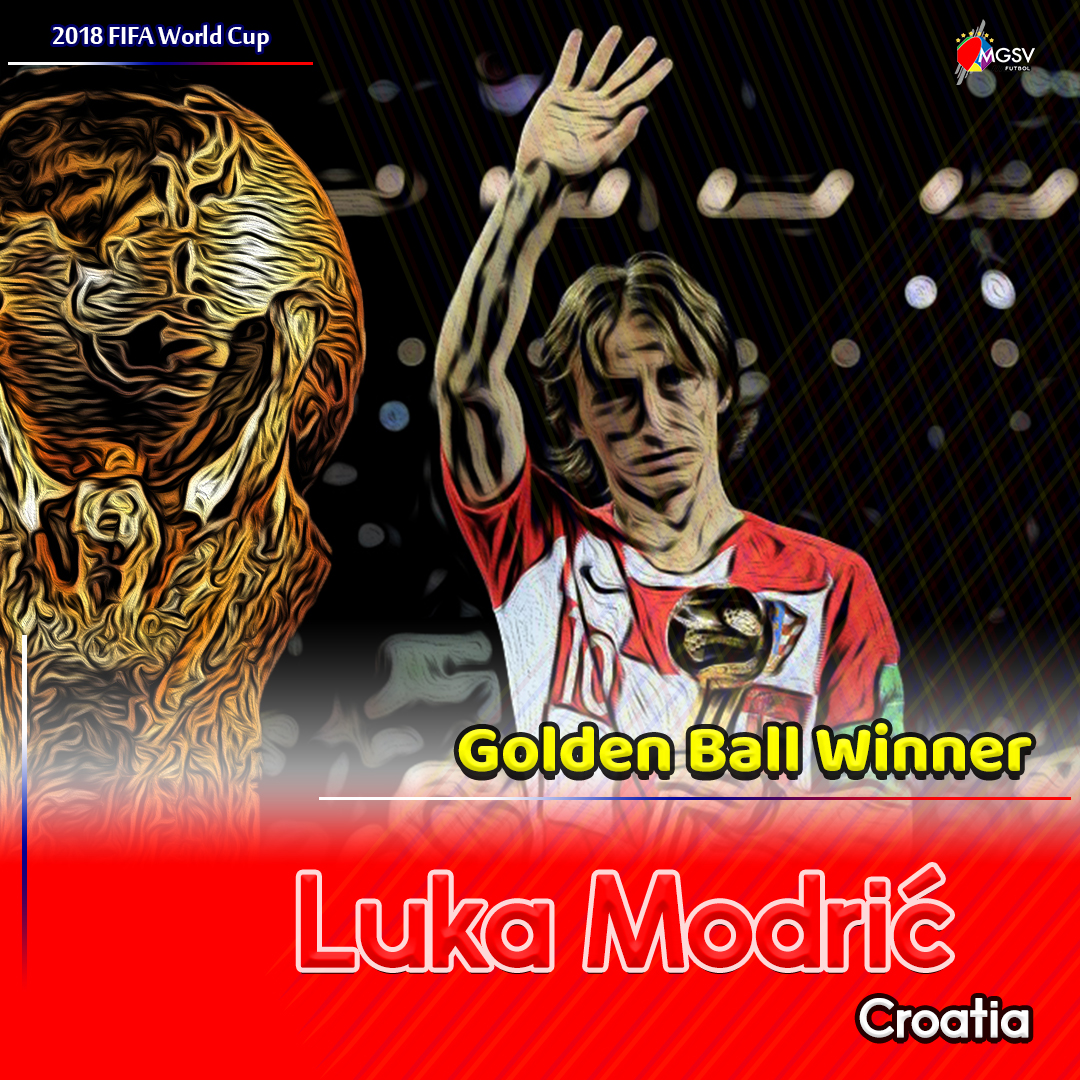 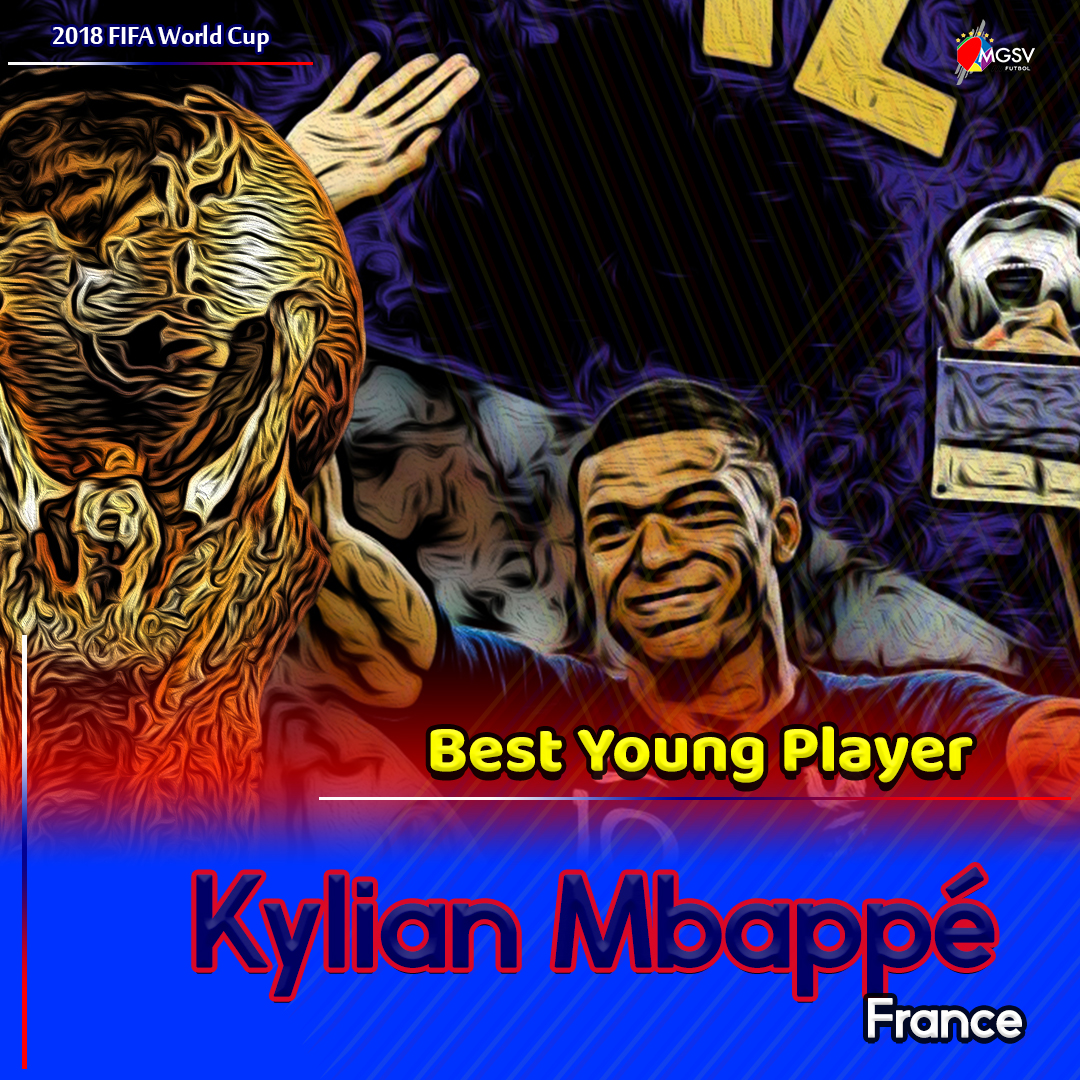 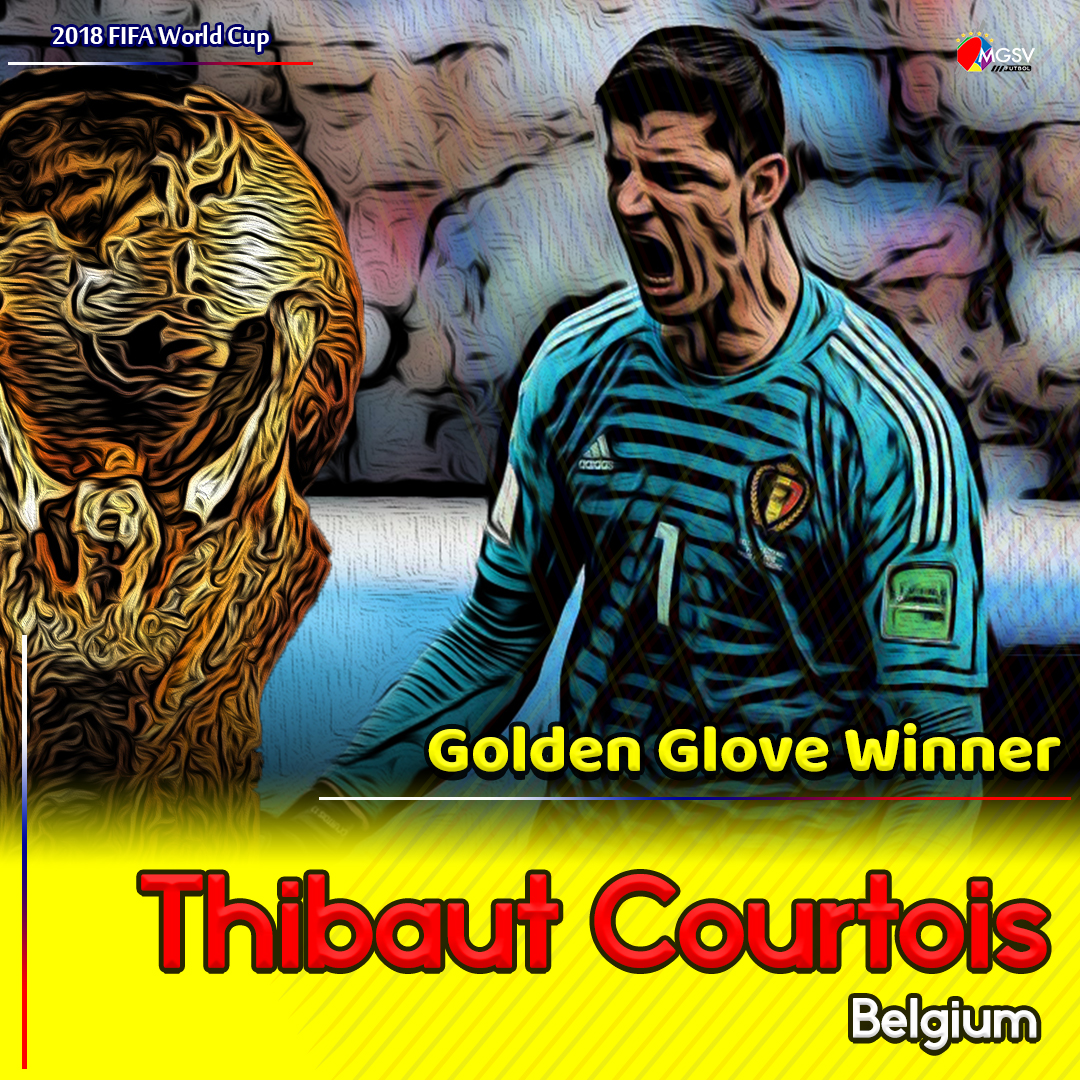 As we reset our alarm for another 4 years, the shocking results from this World Cup indicate a tighter competition in Qatar 2022.