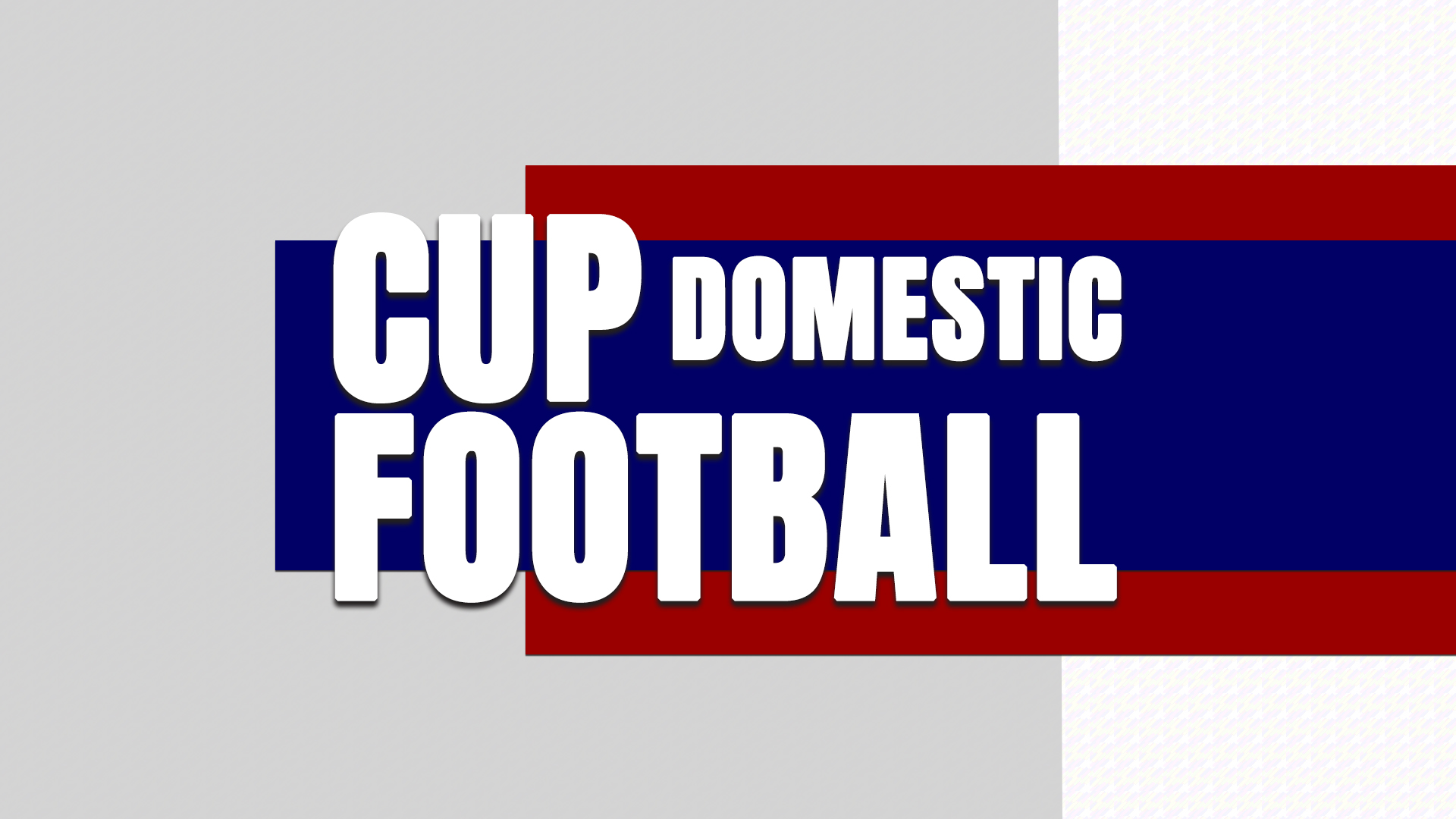 THE EFL CUP WILL HAVE A NEW WINNER

Arsenal got the goals in the second half to get through Leeds.
Chelsea and Sunderland get through after a penalty shootout.

West Ham United won on penalties to knockout Manchester City from the competition for the first time in five years.
Phil Foden missed Manchester City’s first penalty in the shootout. Unfortunately for Foden and City, West Ham shooters were clinical.

Liverpool used goals in the second half to move on at Preston.
A goal from Lucas Moura decided the match in Tottenham favor at Burnley.

Stoke pulled a goal back in the second half but Brentford moved on after winning the first half by two goals.

Brighton came from behind on two occasions to send the match to penalty kickoffs before losing at Leicester.

THE MOST SUCCESSFUL TEAM IN THE COMPETITION HISTORY CRASHES OUT BUT THE DEFENDING CHAMPIONS REMAIN.

Dominik Szoboszlai goal in the final minute of the first half got RB Leipzig through Babelsberg.

An early goal gave 1860 Munich the ticket to the Round of 16 at Schalke’s expense.

Hoffenheim added three second-half goals to two own goals from the first half to advance to the Round 16 with a 5-1 win against Holstein Kiel.

Hertha Berlin got two goals in the final 15 minutes to beat a 10-man Preussen Munster.

Thorgan Hazard’s goals in the final twenty minutes gave Dortmund access to the next round to defend the title.

Fabian Klos scored in the 89th minute for Arminia Bielefeld to extend the match into extra time, but it was Mainz that found the winning goal to avoid a penalty kickoff.

Hamburger SV and Freiburg advanced through penalty kickoffs against Nurnberg and Osnabruck respectively.

Augsburg came from behind to get a 2-2 draw at Bochum but lost on penalties.
Dynamo Dresden and St. Pauli split ted four goals [evenly] in a span of seven minutes. They took a 2-2 draw to extra time before Chris Bultmann’s goal gave St. Pandi the winning ticket in the 101st minute.

Maximilian Beier scored the insurance goals in the additional minutes for Hannover to advance with a victory of a bigger margin against Dusseldorf.

The biggest shock of the round was Monchengladbach putting five goals past Bayern Munich without getting a response.
Ramy Bensebaini scored and Breel Embolo scored two goals each to add to Kouadio Kone’s second-minute game-opening goal.