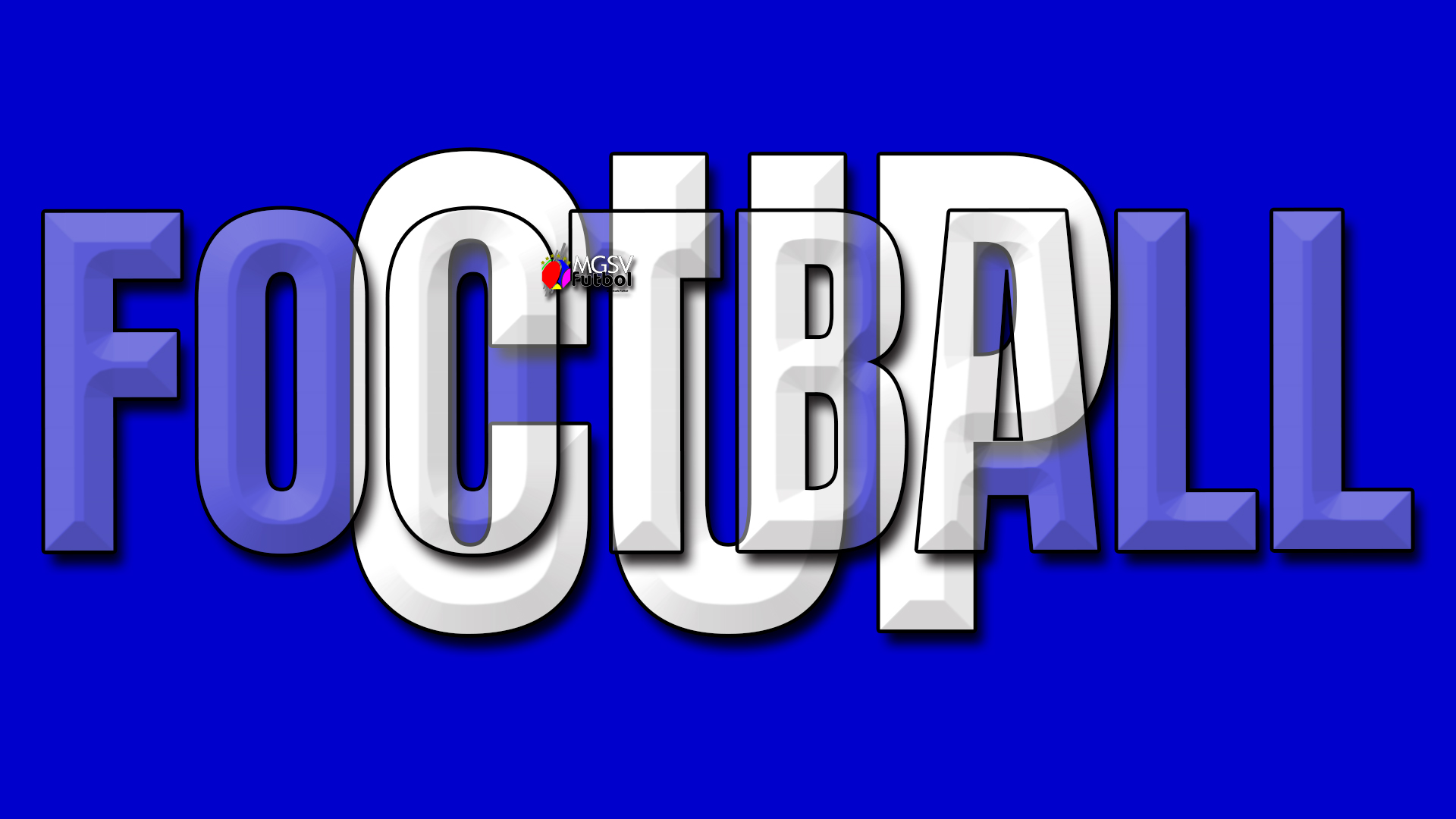 There will be no El Clasico final for the 2021 Spanish Super Cup.

Raul Garcia sinks Real Madrid.
Raul Garcia’s first half brace was enough to get Athletic Club over the line against Real Madrid.
Karim Benzema cut the deficit in the 73rd minute to keep things on the edge till the end of the match.

Athletic Club moved on to the final to join a ‘Messi-less’ Barcelona side that had to advance through a penalty kick-off against Real Sociedad.

Ricard Puig scored the winning penalty for Barcelona to get past Real Sociedad.
Frenkie de Jong scored the opening goal to hand Barcelona a first half lead which ended up getting canceled from a Mikel Oyarzabal’s goal from the penalty spot in the 51st minute.

Real Sociedad were first to go in the PKO. Their first three kicks were all saved by Marc-Andre ter Stegen.

Bayern Munich are out of the German Cup 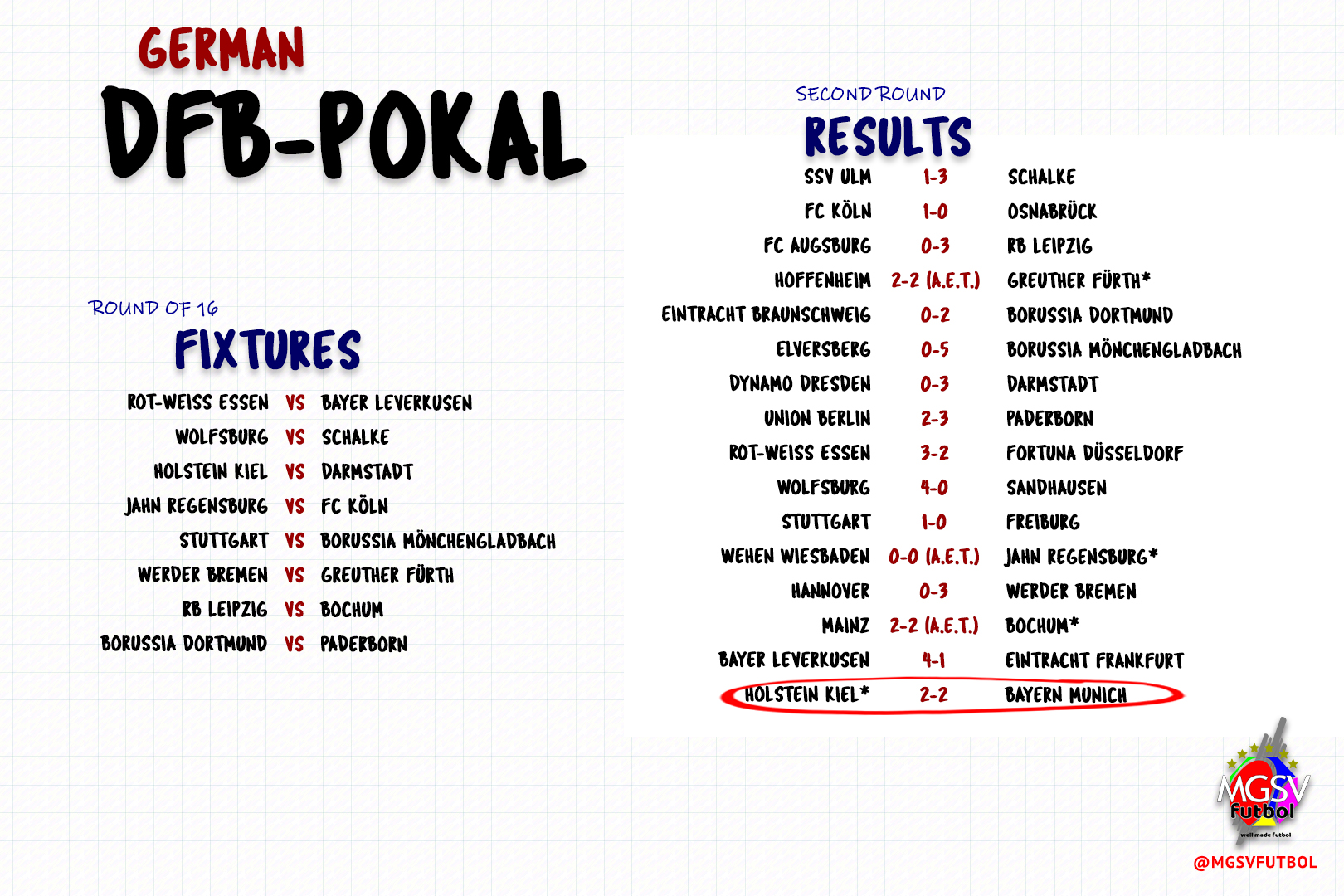 The defending champions were knocked out by a team in the second division.
Hauke Wahl event the sore in the final act of regulation time to force an extra time for Holstein Kiel against Bayern Munich. The 2-2 draw held till the penalty kick offs; where Holstein Kiel’s rode their luck to the Round of 16.
The first 4 penalty takers converted their chances. It was Bayern Munich’s fifth taker (Marc Roca) who missed his shot and allowed for Fin Bartels to send Holstein through.

Werder Bremen (6x winners) are the most successful team left in the competition.

Schalke (5x winners)are the next most successful side. However, their current form does not make them a contender.

Dortmund (4x winners) are the next most successful side left, and one of the teams with the best odds of winning the competition.

RB Leipzig could benefit the most from Bayern’s exit. RB Leipzig has a good chance of picking up their first major top flight title in their history.

Holstein Kiel put out Bayern Munich and received a favorable draw against Dramstadt.

‘Wolfsburg vs Schalke’ and ‘Stuttgart vs Borussia Monchengladbach’ are the fixtures involving only teams from the first division.

Before 2013, Paris St. Germain had won 2 French Super Cup titles.
After 8 in a row, they hold the record for the most title (10); 2 more than their closest team on the list (Lyon).
The last time Lyon won a Super Cup was a year before Paris St. Germain started their title winning streak.

How long will this streak keep going for Paris St. Germain?

Neymar’s goal from the penalty spot ended up becoming the winning goal for Paris St. Germain to defeat Marseille 2 goals to 1.