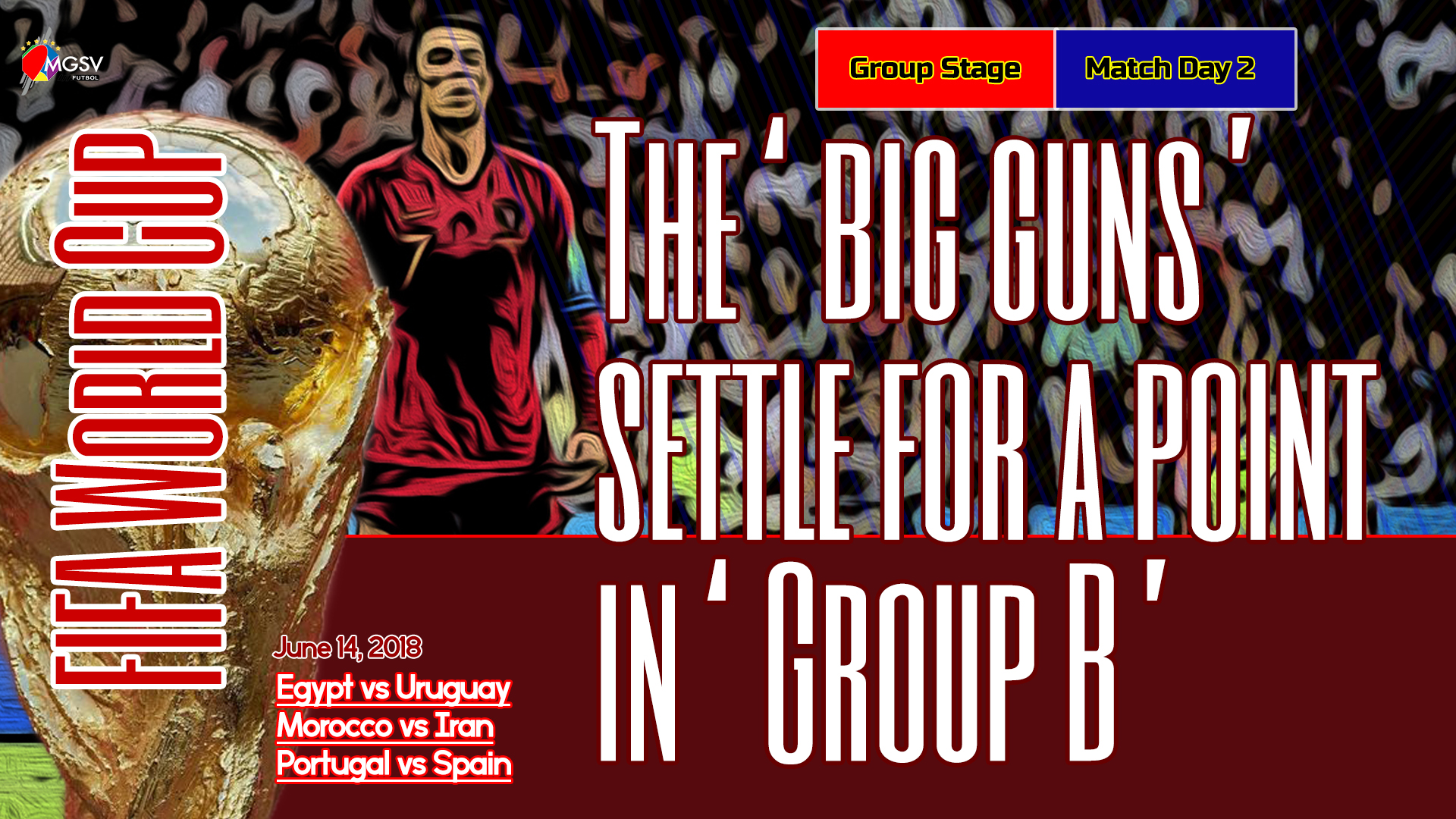 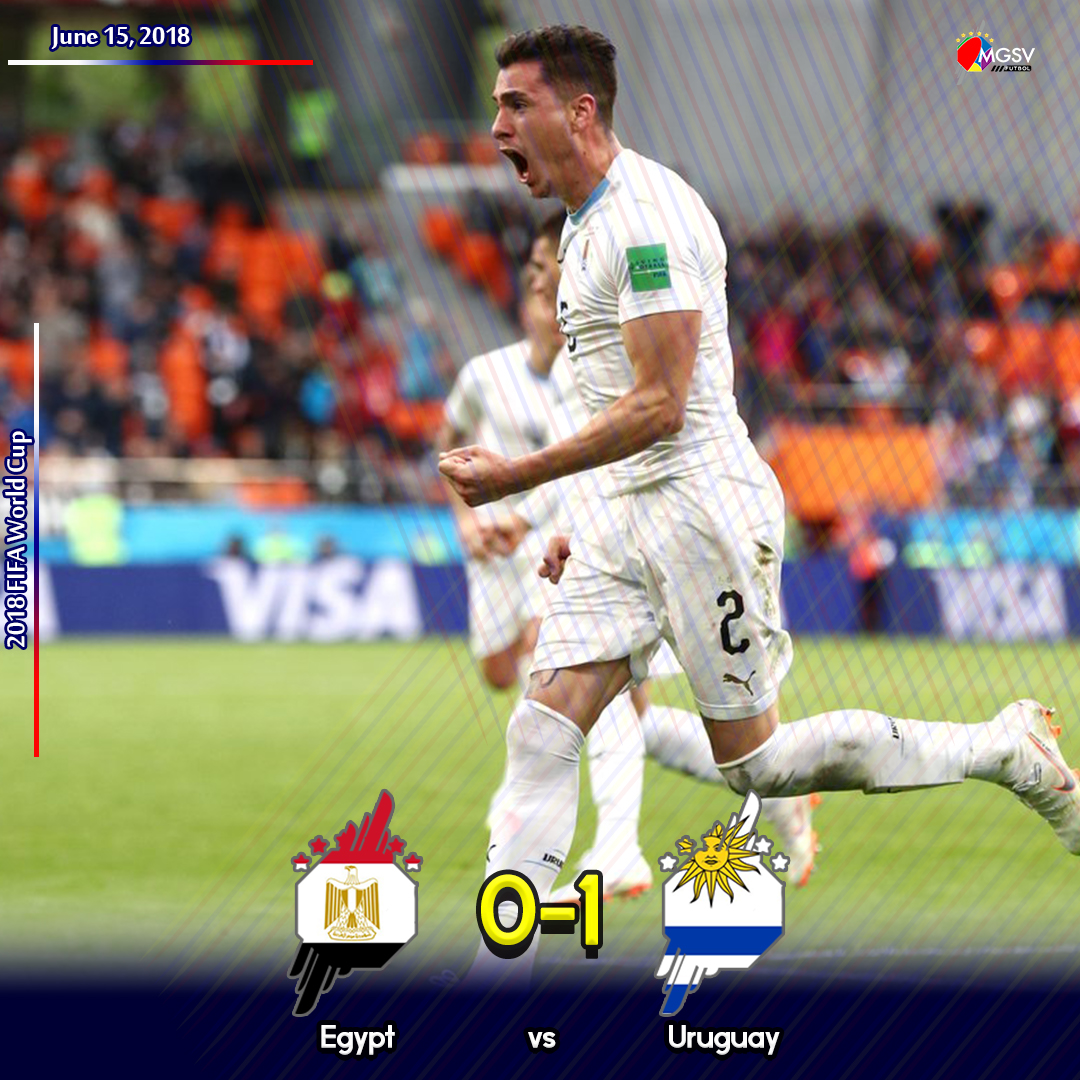 No Salah, No Party.
Egyptian defensive work failed in the final minutes of regulation time to hand Uruguay the maximum points in their opening match of the 2018 FIFA World Cup.

Egypt had Mohamed Salah on the bench but didn’t see the need to use his services for the match as the team was doing a good job in containing a Uruguay team that has been picked by the majority of football fans to make it out of Group A.

There were signs before Jose Gimenez’s winning goal that indicated Uruguay was looking to break the deadlock before the final whistle. With Luis Suarez missing chances that could have handed him a hattrick, Edinson Cavani was Uruguay best attacking option on the pitch.

Egypt will need to bounce back with a victory against the host nation in their second match in Group A, while Uruguay is a perfect position to likely secure a place in the Round of 16 by beating a Saudi Arabia team that has yet to show why they are at the grand stage. 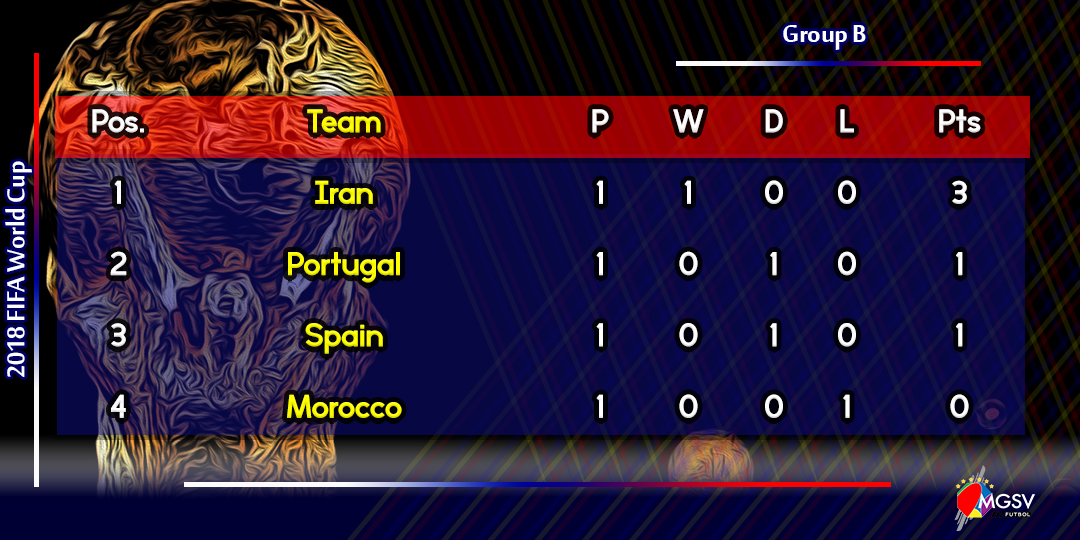 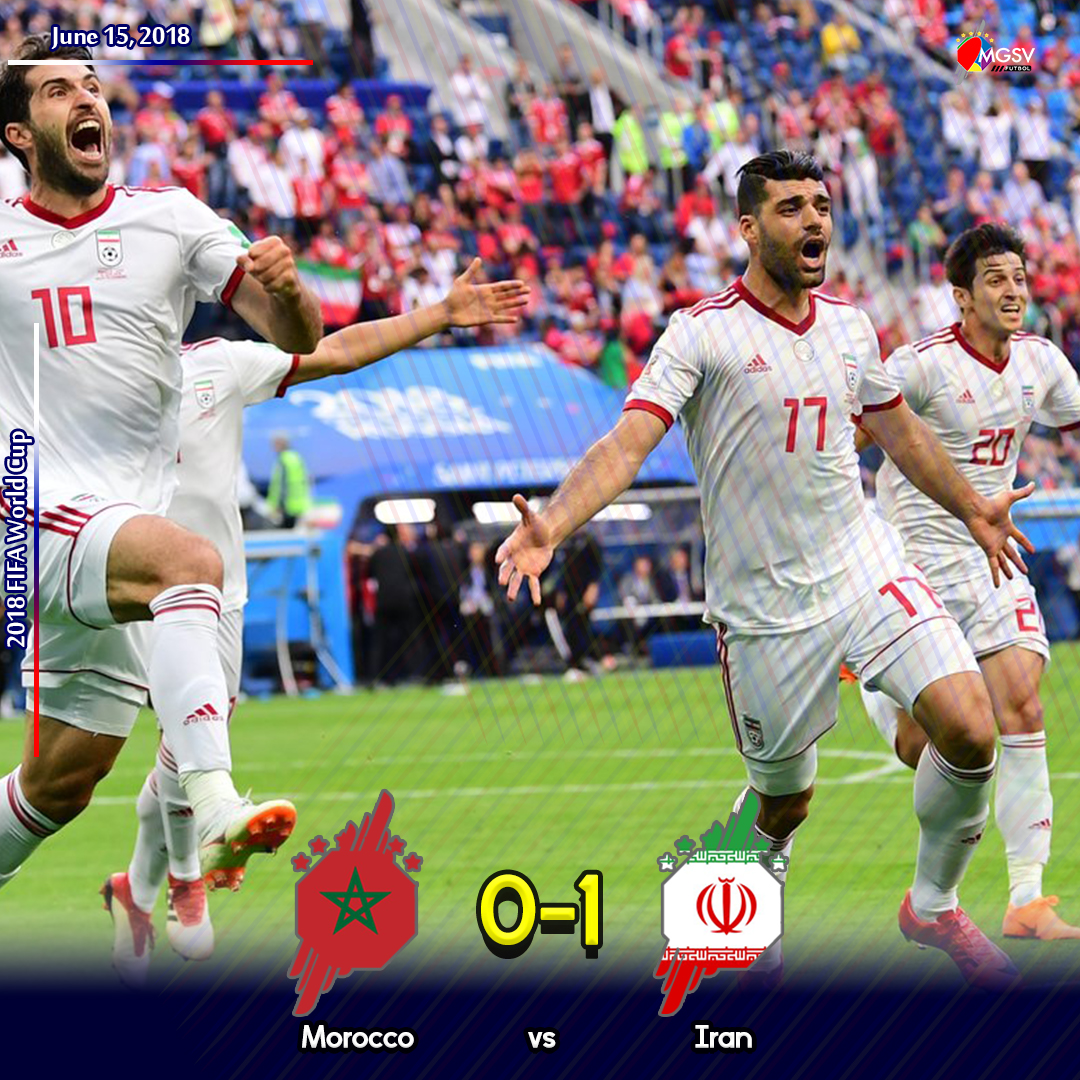 This was the best chance of picking up three points in Group B for both teams. Morocco was tipped as favorite to score and they did. A late own goal from Morocco’s Aziz Bouhaddouz handed Iran an undeserving victory to make them the first team win a match in Group B.

The battle is predicted to get tougher for both teams, but Iran is in a position where their defensive game plan can take them to the knock-out stage. 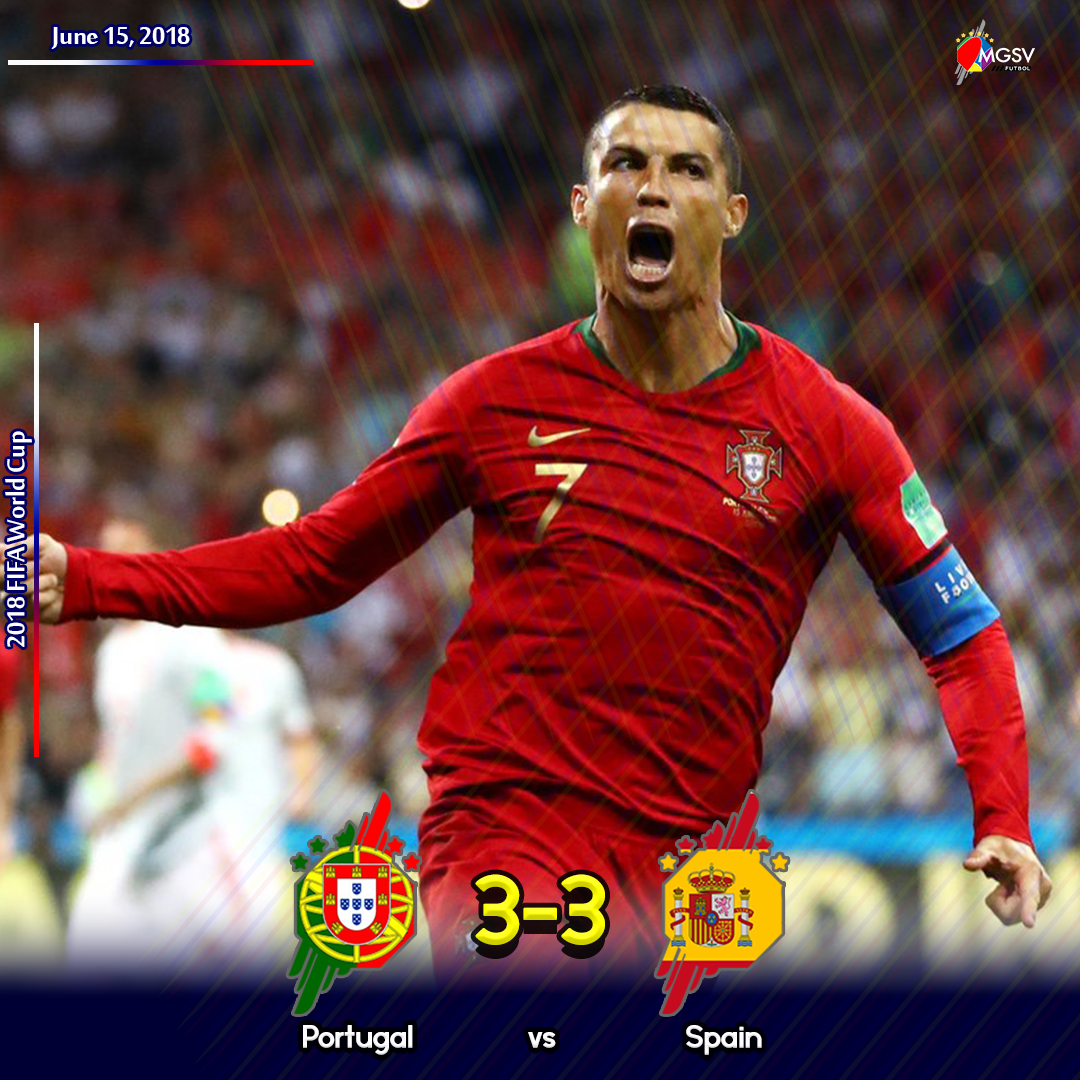 We knew if Portugal was to come out ‘big’ against Spain, Cristiano Ronaldo was going to have to carry the team – and he did just that.

Ronaldo scored a hattrick to rescue a point for Portugal in their opening match of the 2018 FIFA World Cup. Spain did great to come from a goal down on two occasions before Nacho Fernandez scored the third goal for the team to take a lead for the first time in the match. With just 2 minutes left of regulation time, Cristiano Ronaldo converted a freekick opportunity into a goal for Portugal to equalize and share the points with the 2010 winners.

The highest ranked teams in Group B ended their first match with a point. At the end of the first round of play in Group B, it is Iran (the lowest ranked nation in the group) that is sitting on top of the table.

There is a lot of time left, but not that many matches. This could be an interesting twist.