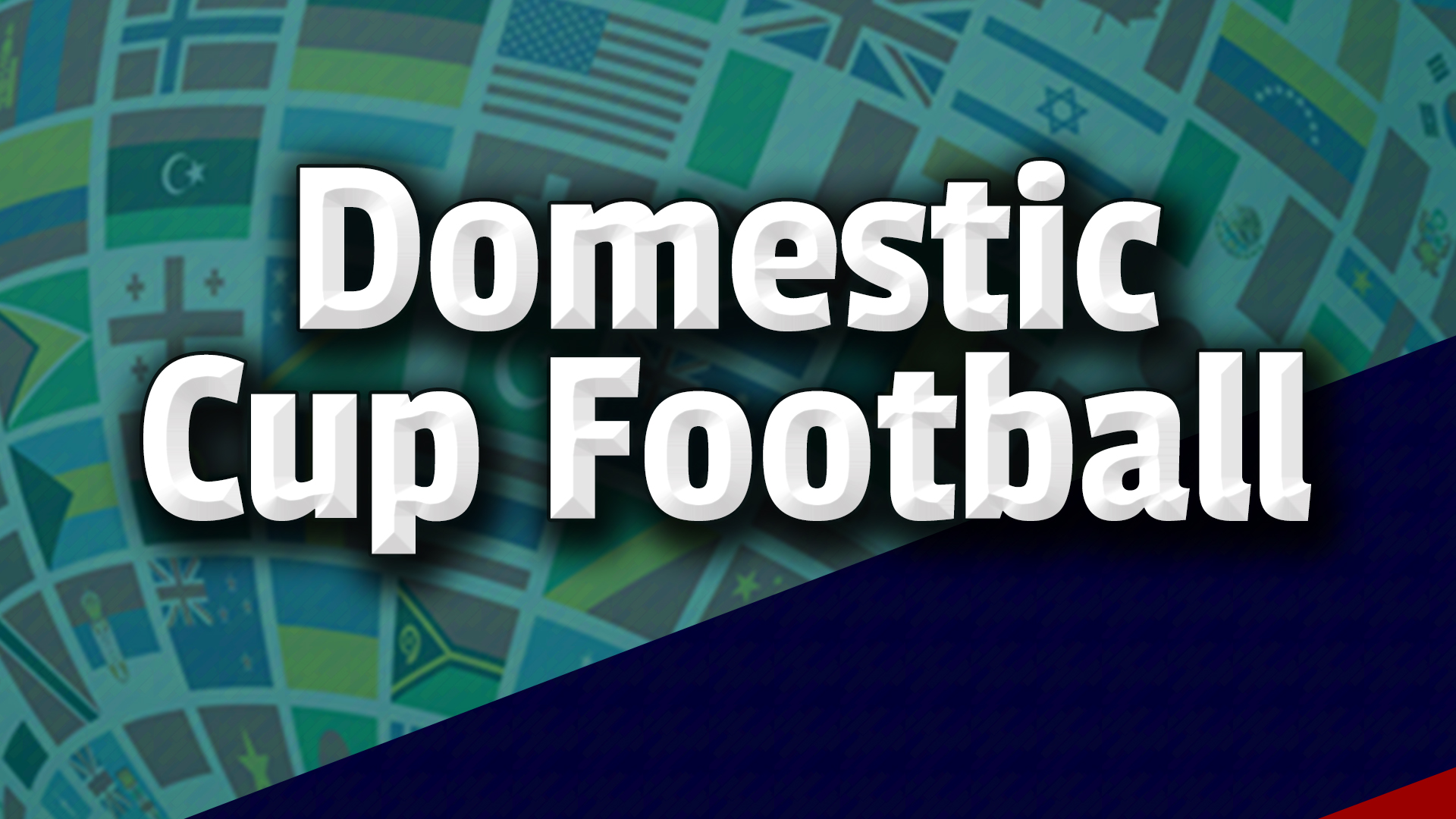 The likes of Liverpool, Juventus, Inter Milan, Bayern Munich, and Paris St. Germain are chasing for a possible domestic double as we head into the final stages of the domestic cup competitions in Europe’s top football leagues.

Manchester City and Bayern Munich are the teams with a title to defend.
The holders of the title in the Coppa Italia, Coupe de France, and the Copa del Rey have all been knocked out.

Semifinals in the Coupe de France.
Semifinal second-leg matches from the Spanish Copa del Rey, and the Coppa Italia.
Quarterfinals of the German DFB-Pokal.
Round 5 of the English FA Cup

These matches are spread through the week to prep us up for the weekend football action. 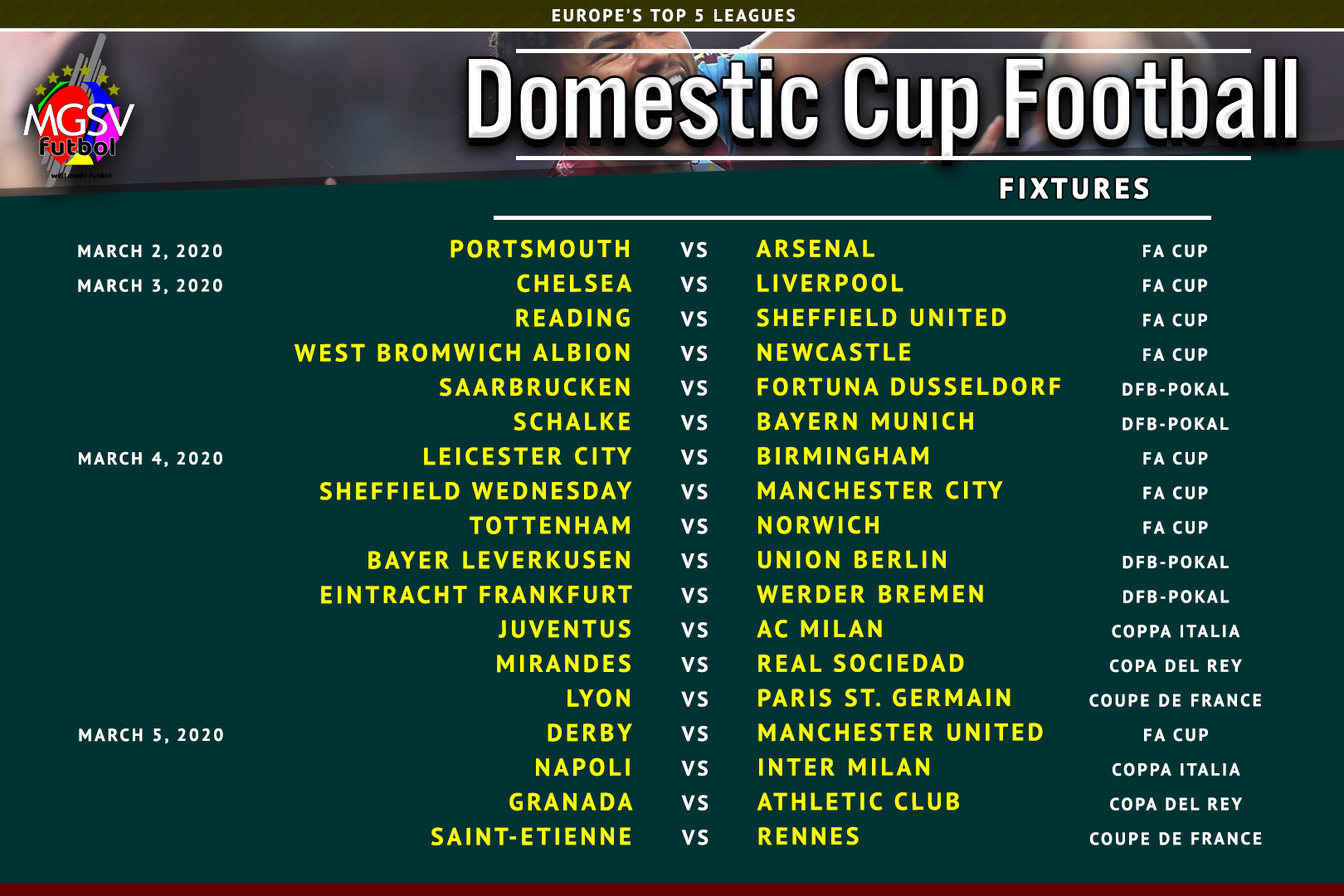