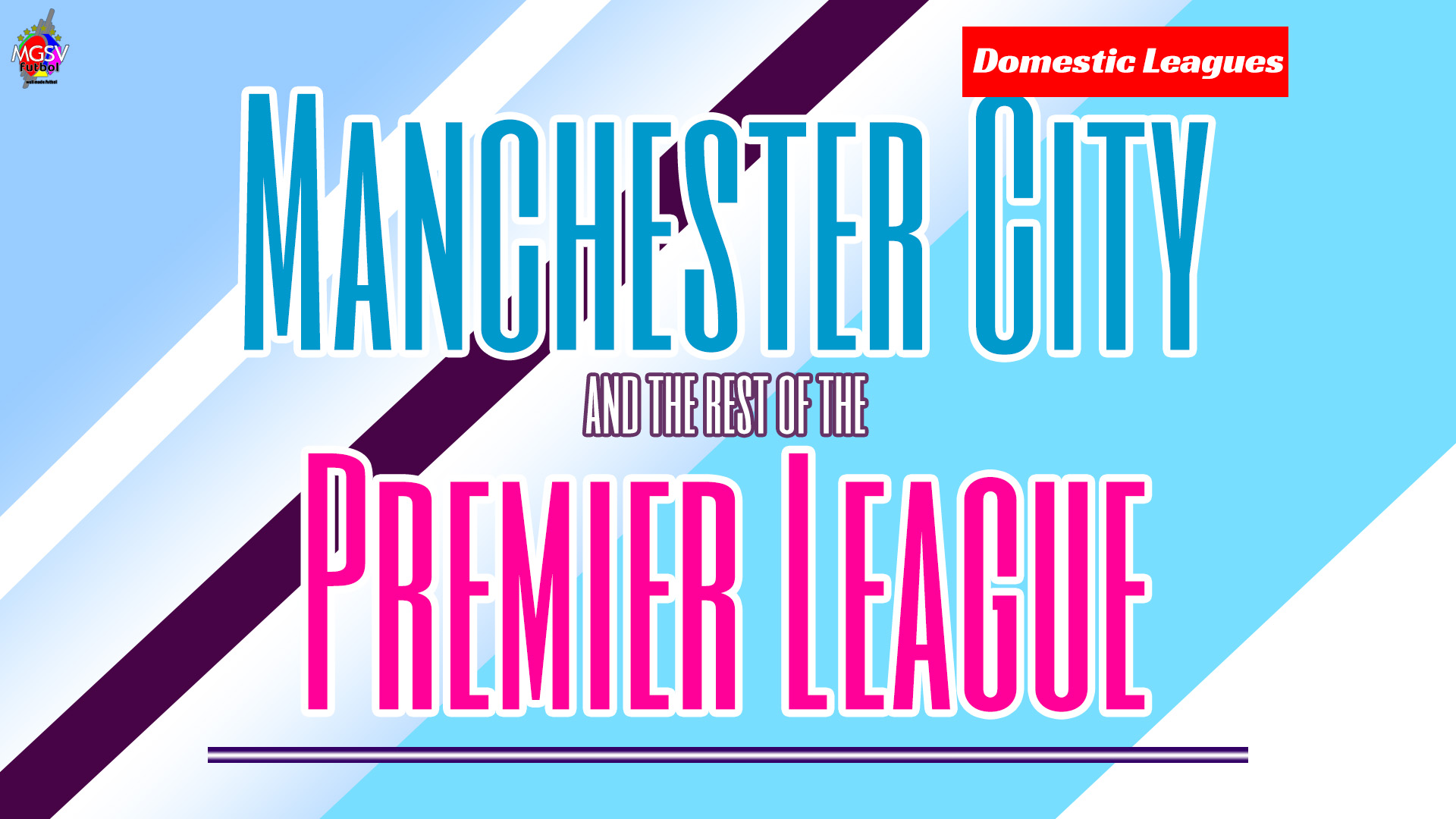 These three are threatening Arsenal’s historic ‘invincible’ record in the league.

Last season title win came with plenty record-breaking moment for Pep Guardiola and Manchester City in the Premier League.
Manchester City set a new record for the most point in a season at 100 points, won the league title with the biggest margin (19 points), secured a record 32 victories in a season; including a record 18-match winning streak, scoring the most goals in a season at 106 and record best goal difference of +79.

Despite some a surprising dropping of points against Wolverhampton in a ‘1-1’ draw, Manchester City doesn’t look to have lost a step when it comes to the domestic competition. A lot of this season’s success has been achieved without talisman Kevin de Bruyne.

With Pep Guardiola proving his geniuses as a football manager and the owners of Manchester City not having any problems giving the team the financial backing it needs, could Manchester City be ruling the Premier League in the years to come? Could Premier League title winners become as predictable as the German Bundesliga, Italian Serie A and the French Ligue 1 has been in recent years?