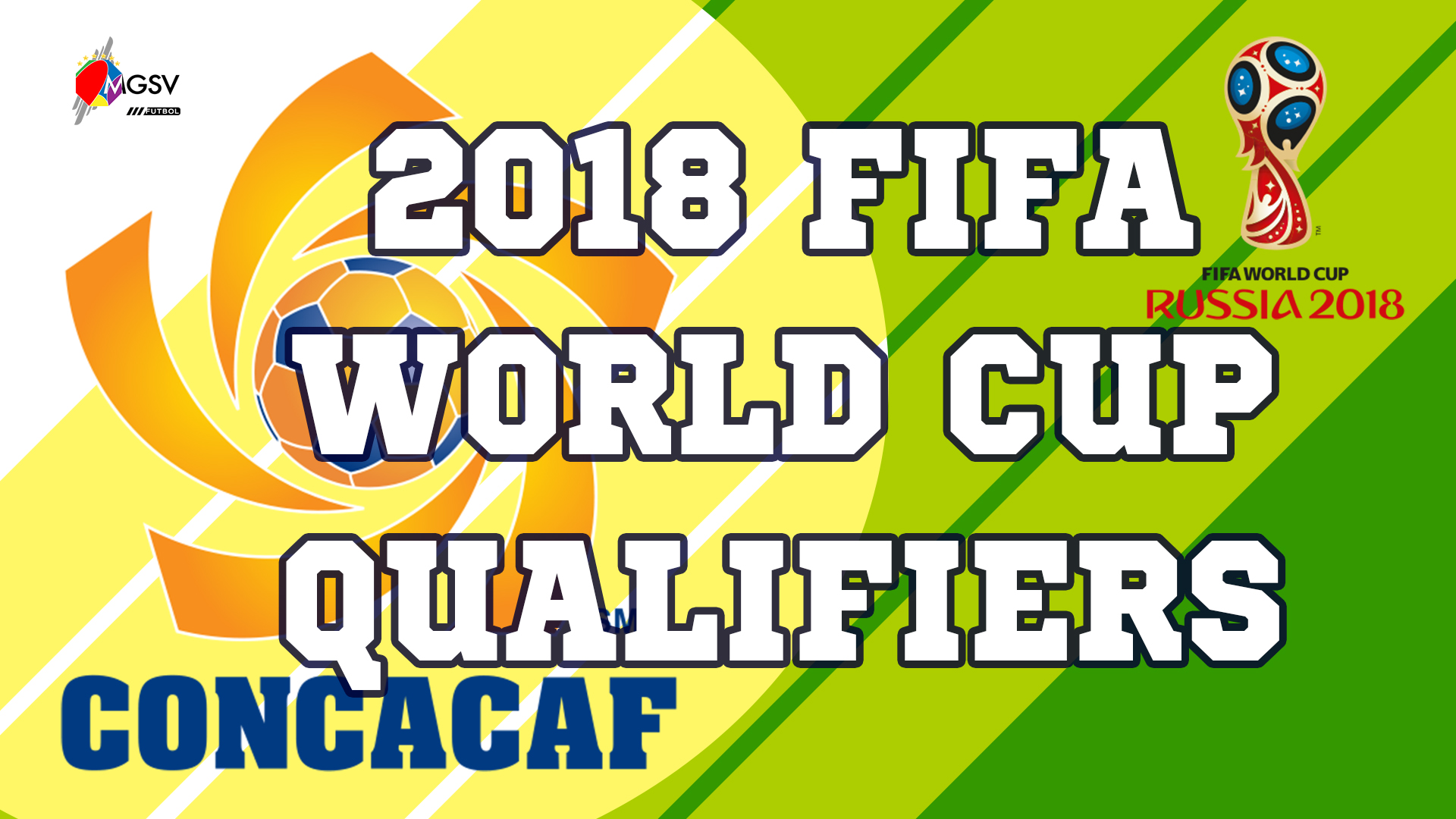 It will be the fifth and sixth match out of the 10 final CONCACAF World Cup qualifying matches that are scheduled. It is all about the results.

Mathematically, all of the teams are still alive in the competition and have a lot left to play for in the final stage of the CONCACAF World Cup qualifiers.

The continental champions are looking sharp and are the current leaders in the standings. Mexico will be looking to pick up a victory against Honduras on June 8th before welcoming arch-rival and fellow continental giants; the United States on June 11th.

Costa Rica will be hoping to keep the chase for the top spot by getting a victory at home against a Panama side that is also looking to leap over Costa Rica in the table with a victory.

Final Round of the CONCACAF World Cup qualifiers