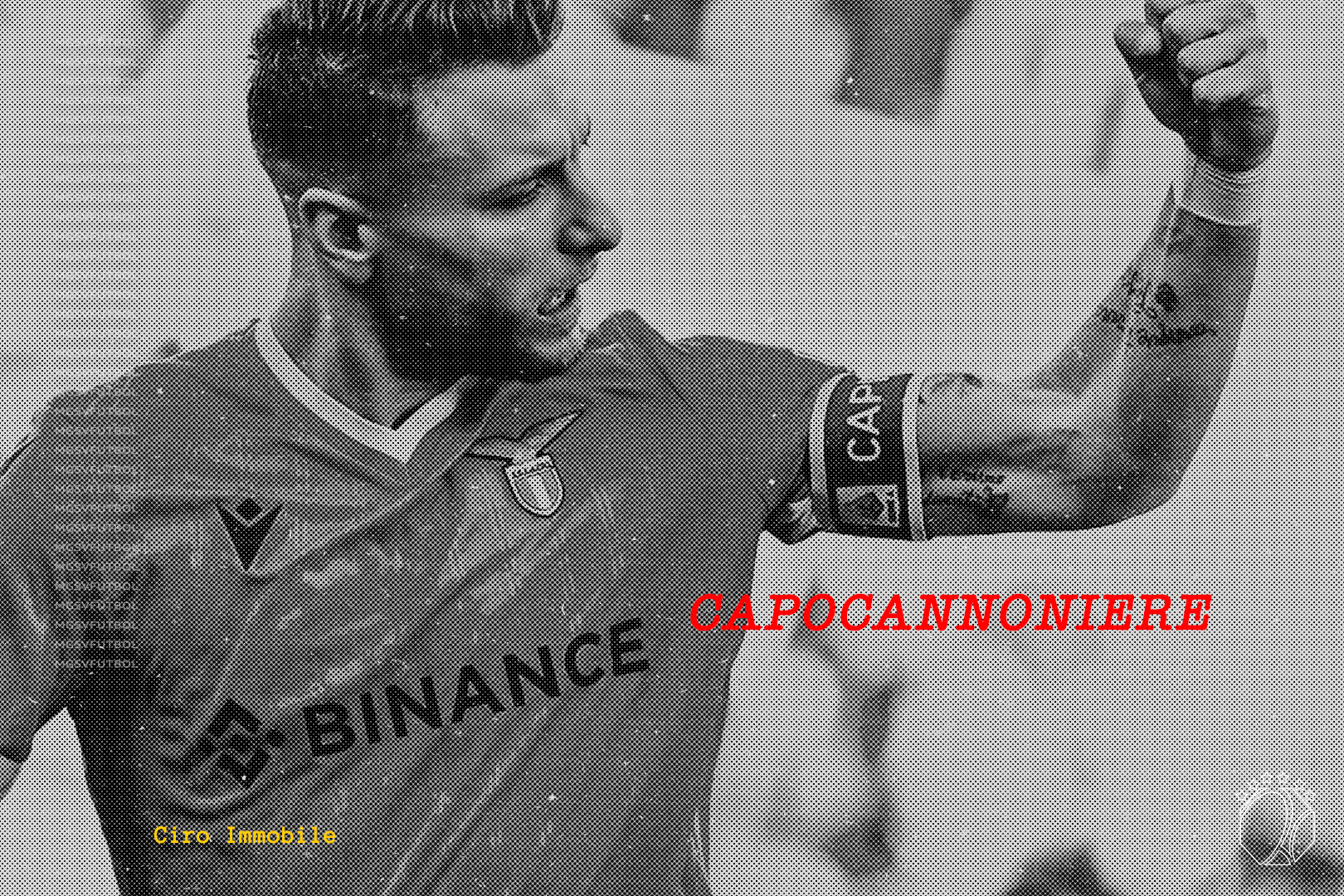 Immobile scored 3 goals better than his closest competition (Dusan Vlahovic) but Vlahovic switched teams mid-season to join Juventus.
The expectation is for Dusan Vlahovic’s odds of finishing as Serie A top scorer in the coming season will see a boost from being with Juventus.

What impact will Romelu Lukaku’s return to Inter Milan have on Immobile’s pursuit?

To witness history being made, Immobile equalling, and going on to break the record is attractive. We doubt AC Milan will want that to happen. Which side do you sit on?

Can Ciro Immobile get it done this season?