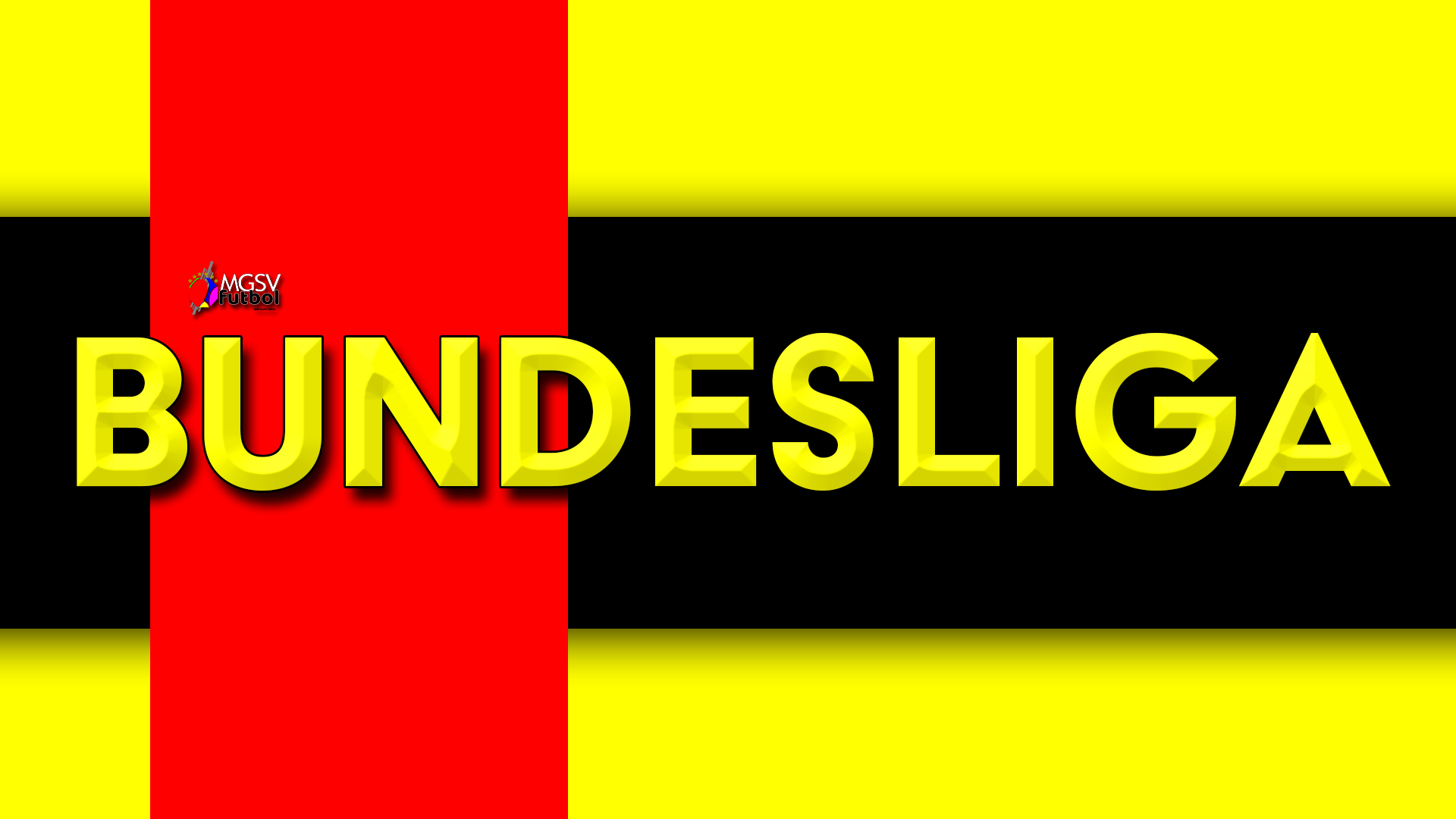 BUNDESLIGA
Both RB Leipzig and Julian Nagelsman failed to get the expected result on the opening weekend of the 2021/22 German Bundesliga season.

RB Leipzig started their season on a defeat. They lost to Mainz after Moussa Niakhate scored the only goal of the game in the 13th minute.

Bayern Munich’s chase for their 31st title started without the maximum points.
MONCHENGLADBACH 1- 1 BAYERN MUNICH
ROBERT LEWANDOWSKI is already on track to win another league’s top soccer award. Can he beat the 41 goals he scored last season? Lewandowski became the first player to win the European Golden Shoe from the Bundesliga since the late Gerd Muller did so in 1972. Gerd Muller passed away on Sunday at the age of 75.

Robert Lewandowski’s goal against Monchengladbach was only good enough to prevent Bayern Munich from suffering a defeat on the opening day of the season.

Hoffenheim added three goals in the final quarter of the match to seal a 4-0 victory in Augsburg.

Newly promoted Greuther Furth was on the wrong end of a 5- 1 score against Stuttgart, while fellow newly-promoted Bochum also suffered a ‘1-0’ defeat at Wolfsburg.

HAALAND STARS AS DORTMUND STARTS WITH A HEALTHY WIN.
Erling Haaland started his season assisting two goals and scoring another two to help Dortmund pick up three points from a 5-2 win at home against Frankfurt.

FC Koln came from an early goal down to win 3-1 at home against Hertha Berlin. 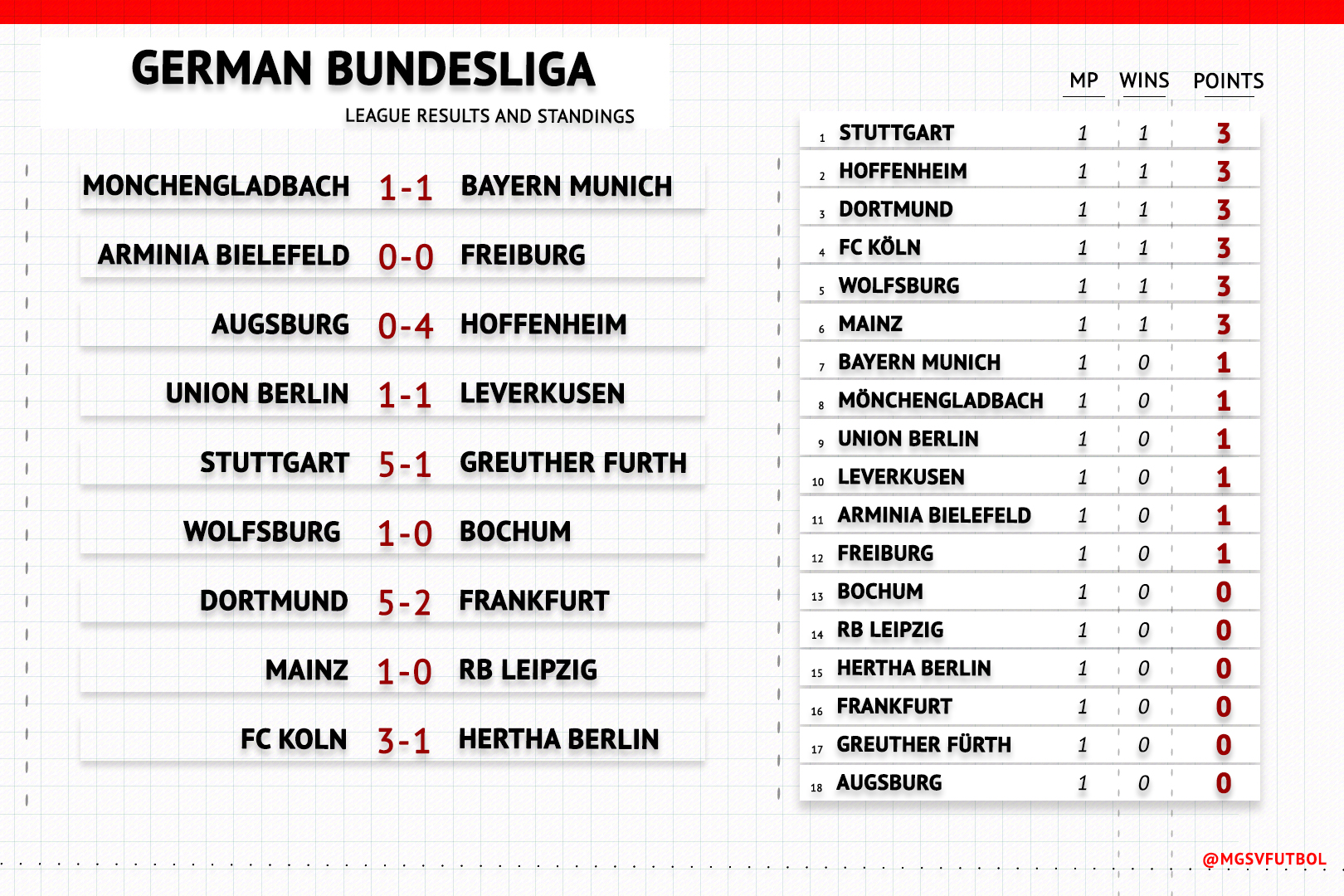