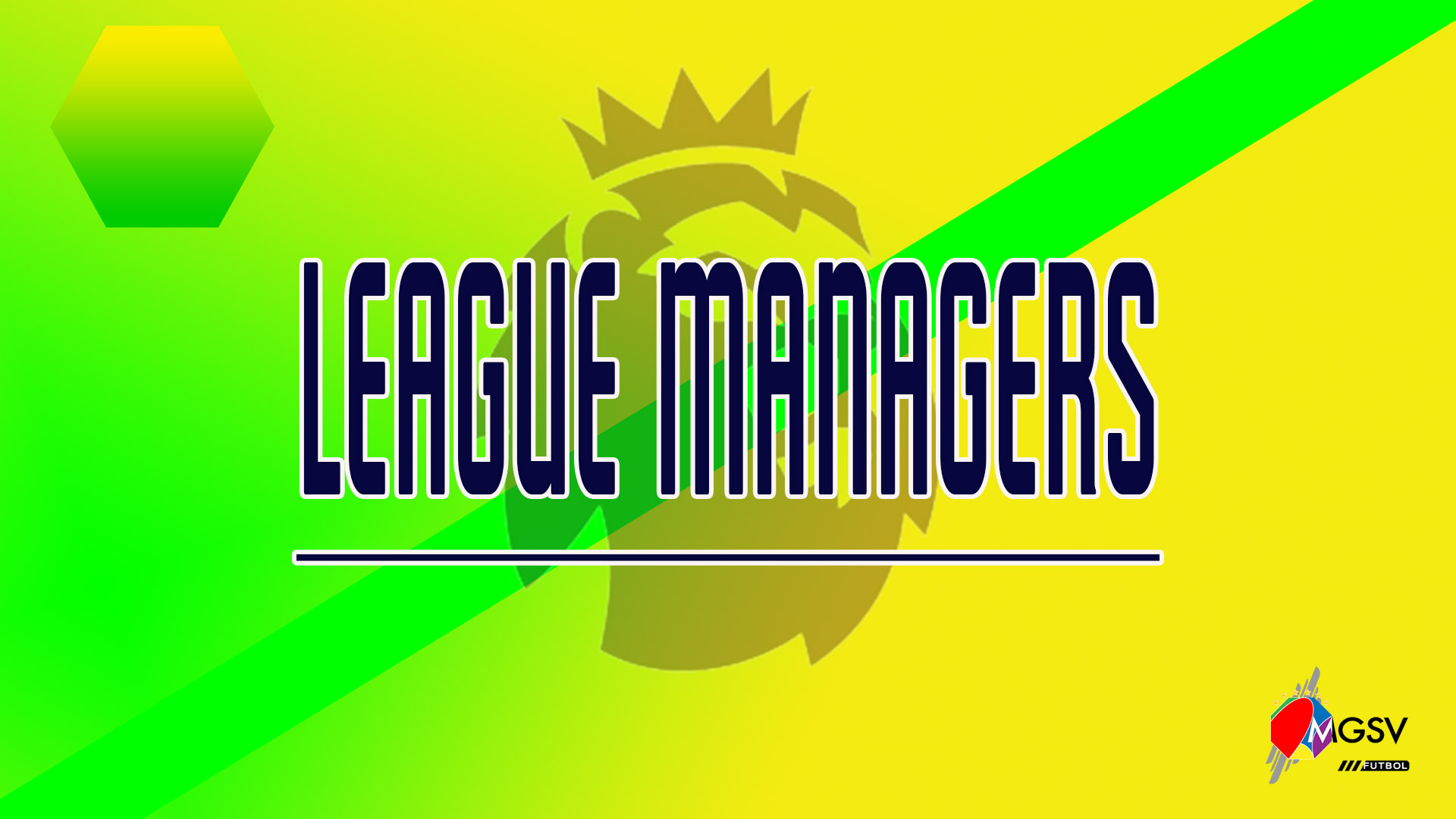 The battle of managers in the Premier League for 2016/17 season.

The best of the best tacticians in the game of football are getting condensed in England. The 2016/17 Premier League  season will see the all the giant teams in the league, lead to battle by generals who have proven themselves as the one of the best in the business.

There are usually 4 spots on the table that is considered acceptable to the top teams in the league. With the line-up of managers on hand, the only position that will be acceptable for the top clubs will be the pole position.

From last season performance, we might include a Croatian and a Dutch, Slaven Bilic and Ronald Koeman

Claudio Ranieri (Leicester City) won’t have made the list if it hadn’t been for his accomplishment with Leicester City in the 2015/2016 season. An historic title winning season has carved the Italian’s name into Premier League history. From what we sawy from Ranieri and his team in, they deal well with pressure and expectations. They are a team that are coming into the season as defending champions, and might be defending to defend their title one more time.

Just like Claudio Ranieri, Mauricio Pochettino (Tottenham Hotspurs) won’t have been part of the conversation had it not been for his management of Tottenham for the 2015/16 season. He made Tottenham fans believe that the 2015/16 season was the year they reign England. A crash landing at the end of the season might bring down the expectations of the fans a bit, but the expectation to amend for their mistakes from last season is what fans will be counting on for the coming season.

Pep Guardiola (Manchester City) has been a winner in his coaching career. There is no doubt he can manage big stars and get them to win trophies. But there is still the question of his ability to do it when the tournament is not a two horse race, or when he doesn’t have all the top players in the league on his roster. To many followers of the European leagues, Pep will has not joined a league that has more than one serious contender.

Jose Mourinho (Manchester United) is back at it again. Everywhere he went, he won. He has proven himself with ‘small’ teams like Porto in the Champions League, to a rich side like Chelsea in the Premier League, to Inter Milan and  Real Madrid. Everywhere he went he won. He is known as the ‘Special One’. That is a fitting name for the career he has had.

Antonio Conte (Chelsea) had a great spell managing Juventus. He had a domestically successful run with Juventus, and that is what Chelsea will be needing for the coming season.

Jurgen Klopp showed a bit of the direction he is taking the Liverpool in his first season with the club. Getting to 2 finals (UEFA Europa League and Capital One Cup) and finishing 8th is decent work for a season he didn’t start. Now he has his opportunity to start a season with Liverpool, and we should expect progress. He will be hoping not to make it a  habit of getting into finals and losing them.

Arsene Wenger (Arsenal) is the most experienced manager in the league.Experience counts when you play in the Premier League. The pressure is on him to bring Arsenal the title. It’s been 12 years since they last won the title. They finished second in the 2015/16 season, third in the previous season, and fourth the season before. Maybe this is the season they go one spot up again.

The Premier League is expected to give us surprise results through the weeks. On any given day, a team that is regarded as ‘weak’ will put out the fires of a ‘strong’ team. Score lines that will leave you scratching your head. The race to the top seems feels like a never ending battle week in and out.

Many coaches say it is the toughest league to win. If they are right, then things just got a lot tougher.

With top manager comes top players and top talent scouting. Is this the beginning of Premier League’s attempt to get back on top in European competitions?

Who is going to be a success and who will be a flop? Who will be the first to let go?