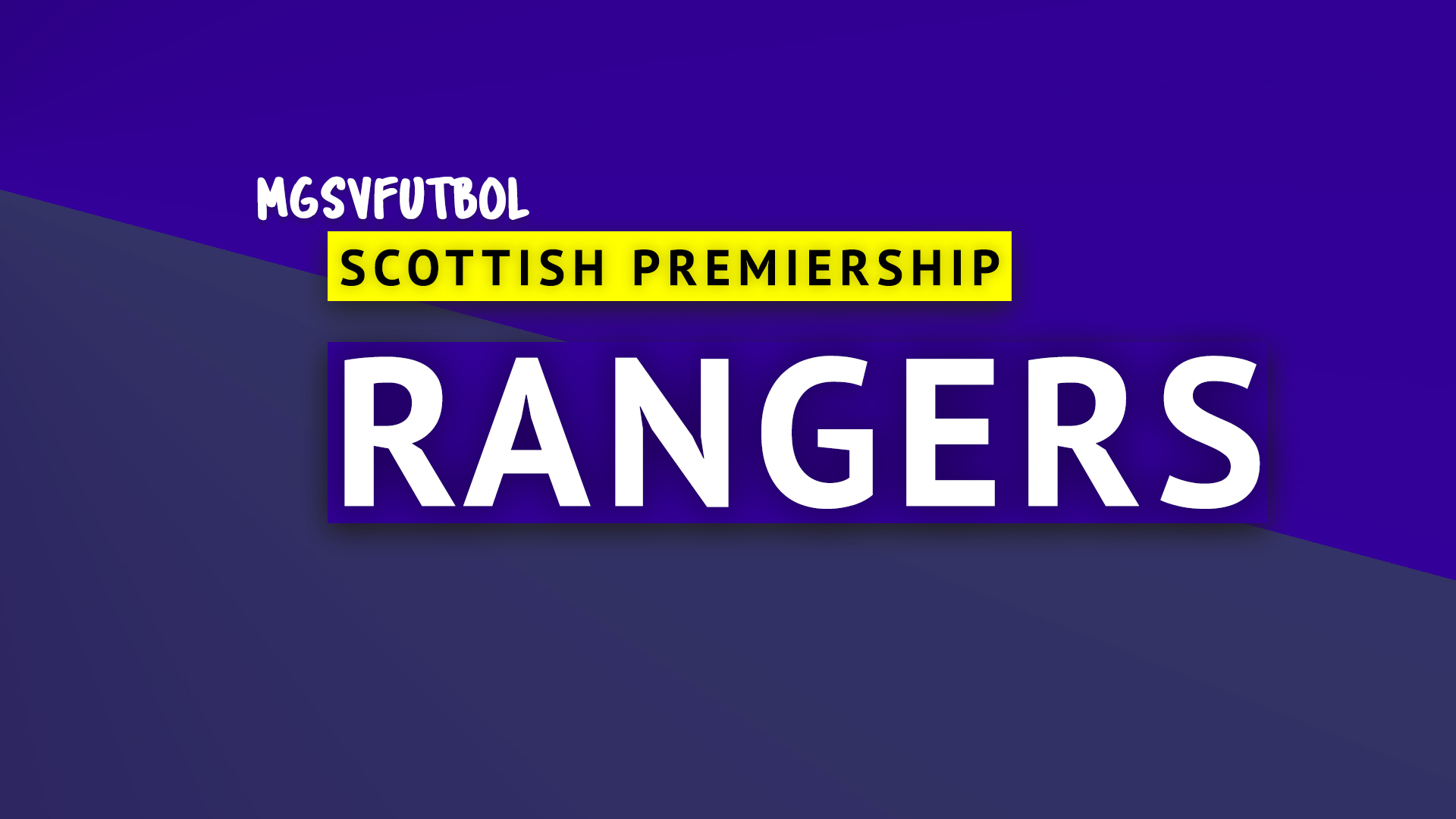 Rangers are winning the title by staying perfect in the league.
4 draws and 28 wins from 32 games. Conceded 9 goals while scoring 77. No defeat!

We Were Down
We Followed
We Cheered
We Cried
We Lost
We Won
We Fought
We Scored
We Celebrated
We Trusted
We Believed
We Dreamed
We Are Rangers
We Are Relentless
WE ARE CHAMPIONS#Champion55 pic.twitter.com/rDsauzrfFb

The 2011/ 12 season was one that Rangers were on the hunt for their 4th successive title as Scottish champions.
The season ended with the team going into ‘administration’ and eventually dissolved to start over from the third division.

The league title went to Celtic, while Rangers disappeared from the conversation.

Three seasons later, Rangers were back to the top flight of Scottish football. They’re-joined the first division in 2014/15 season and finished third; behind Celtic and Aberdeen in their first two seasons.

The following two seasons saw them finish in second place; behind Celtic.

To all the RANGERS fans around the world, this championship is for all of you. A fantastic achievement by the players, staff & everyone associated with the club to bring home number 55! Make sure u enjoy every moment & make sure everyone hears your celebrations #55 🔴⚪️🔵 🏆x 55

It took 10 years to get back here, but Rangers are once again the Champions of Scotland.

In their absence, Celtic took over the league and won every season
Celtic have been Scottish champions for the past 9 seasons.

After 6 seasons since their return to the top flight of Scottish football, Rangers are reclaiming the crown.
Rangers are picking up their 55th league title.

Celtic narrowed an 11 league titles gap down to 5.
Will Rangers restore the gap in the coming years?

Celtic went through four managers while Rangers were trying to rebuild their team.
Celtic’s last four seasons have ended with them winning the domestic treble. – Scottish Cup, League Cup, and the League title.

Brendan Rogers was perhaps the most successful one of them all.
Left in the middle of the 2018/19 season to manage Leicester City (English Premier League).
When Rogers left, the team was on track to win a treble of trebles.

Steven Gerrard was named manager in 2018. (may 2018)
Under Gerrard, the club went from finishing behind Aberdeen to finishing only behind the champions.

In his two seasons, Rangers have finished only behind Celtic in the league.
Gerrard is the longest serving manager of Rangers since their return to the top flight back to the Premier League.