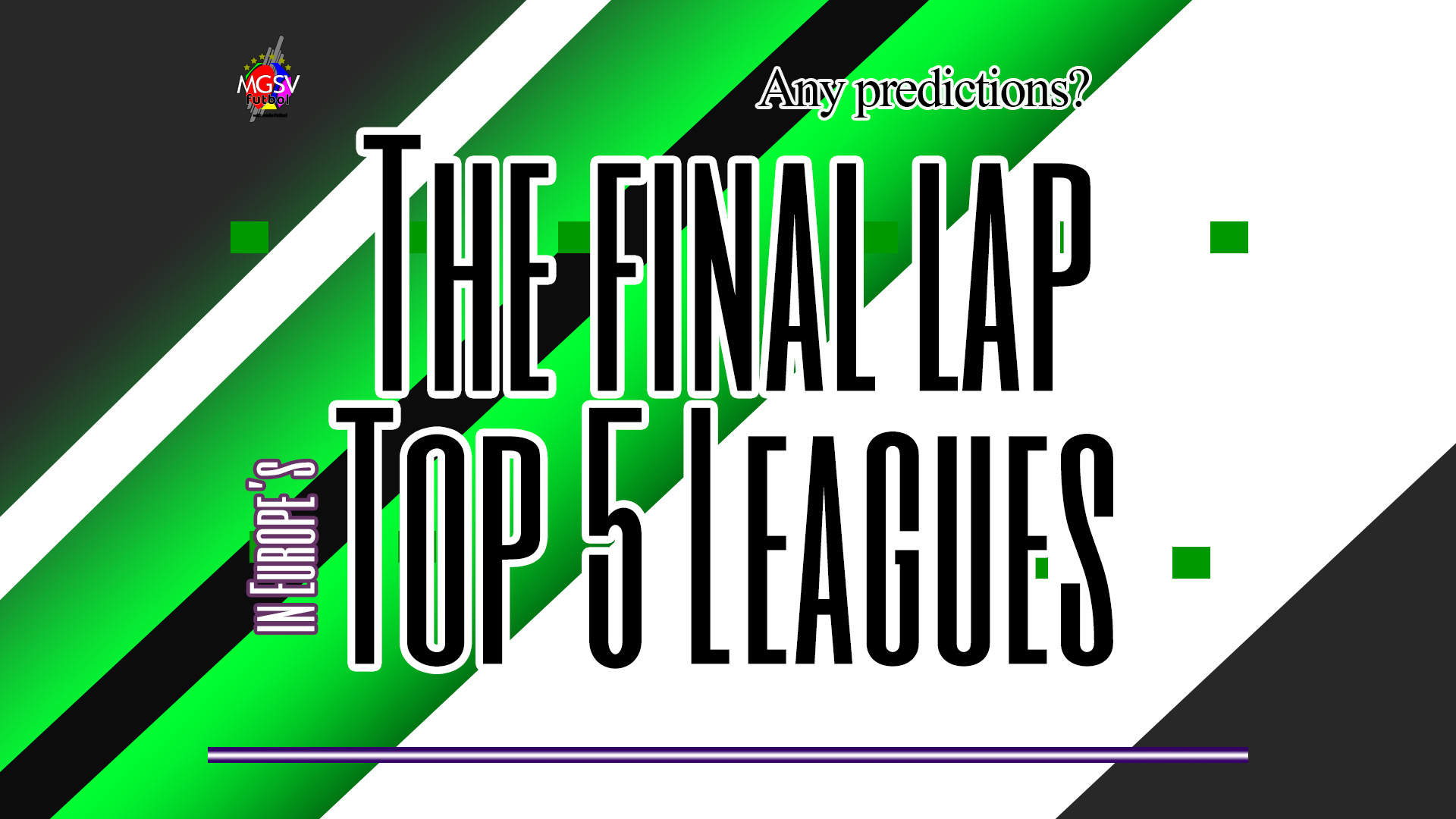 As things stand in Europe’s top Leagues as the knock-out stage of the 2018/19 UEFA Champions League approaches. 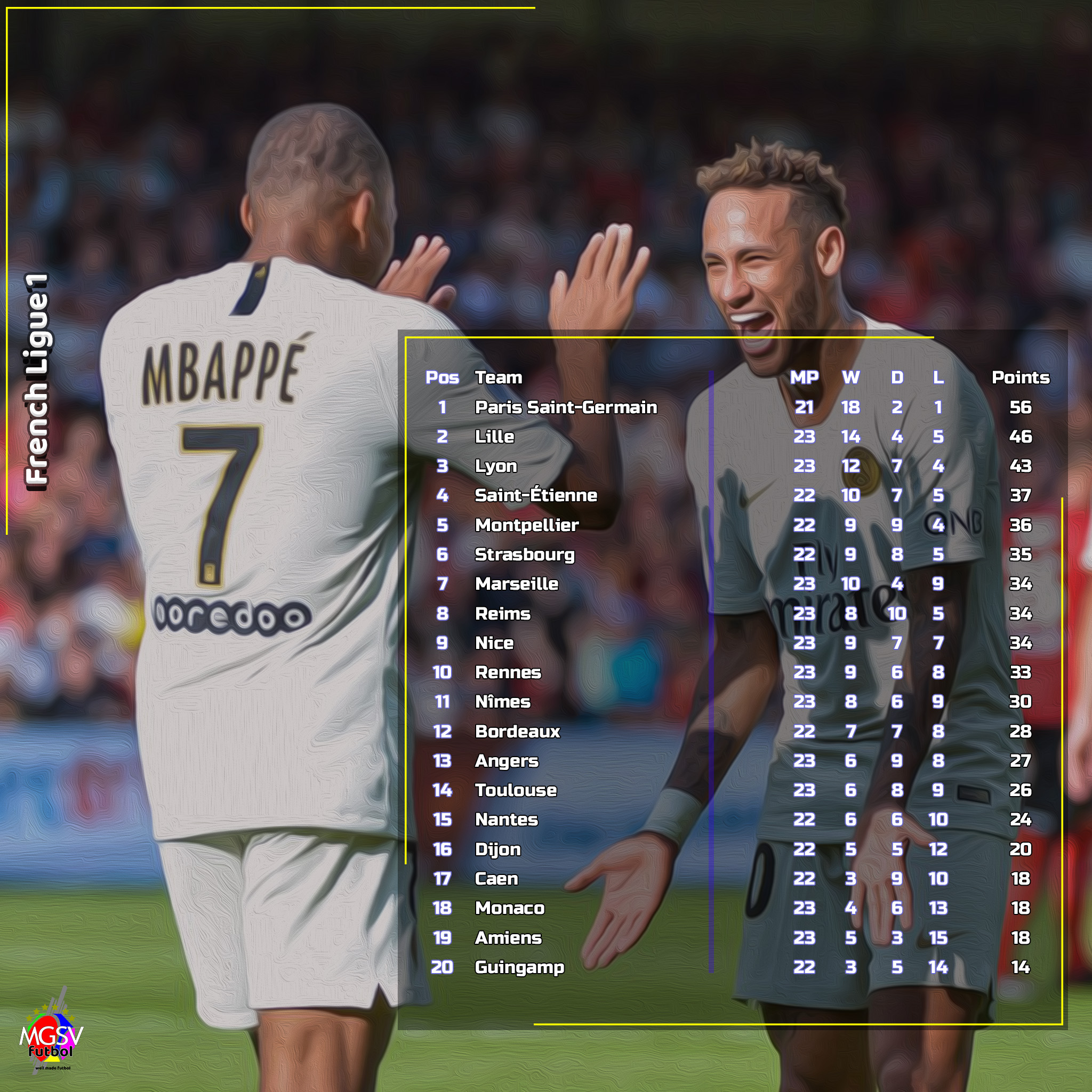 Not all teams have played their scheduled matches in Ligue 1, but officially there are 45 points left in Ligue 1.
PSG is 10 points clear at the top of the Ligue 1 standings despite playing two fewer matches than the majority of the remaining teams in the standings.

There is the title race that is currently going on between 3 teams.(Liverpool, Manchester City, and Tottenham) and the race to finish the season in a Champions League qualifying position between Tottenham, Chelsea, Manchester United, and Arsenal.

German Bundesliga
It has been 7 years since Borussia Dortmund won the last Bundesliga title. 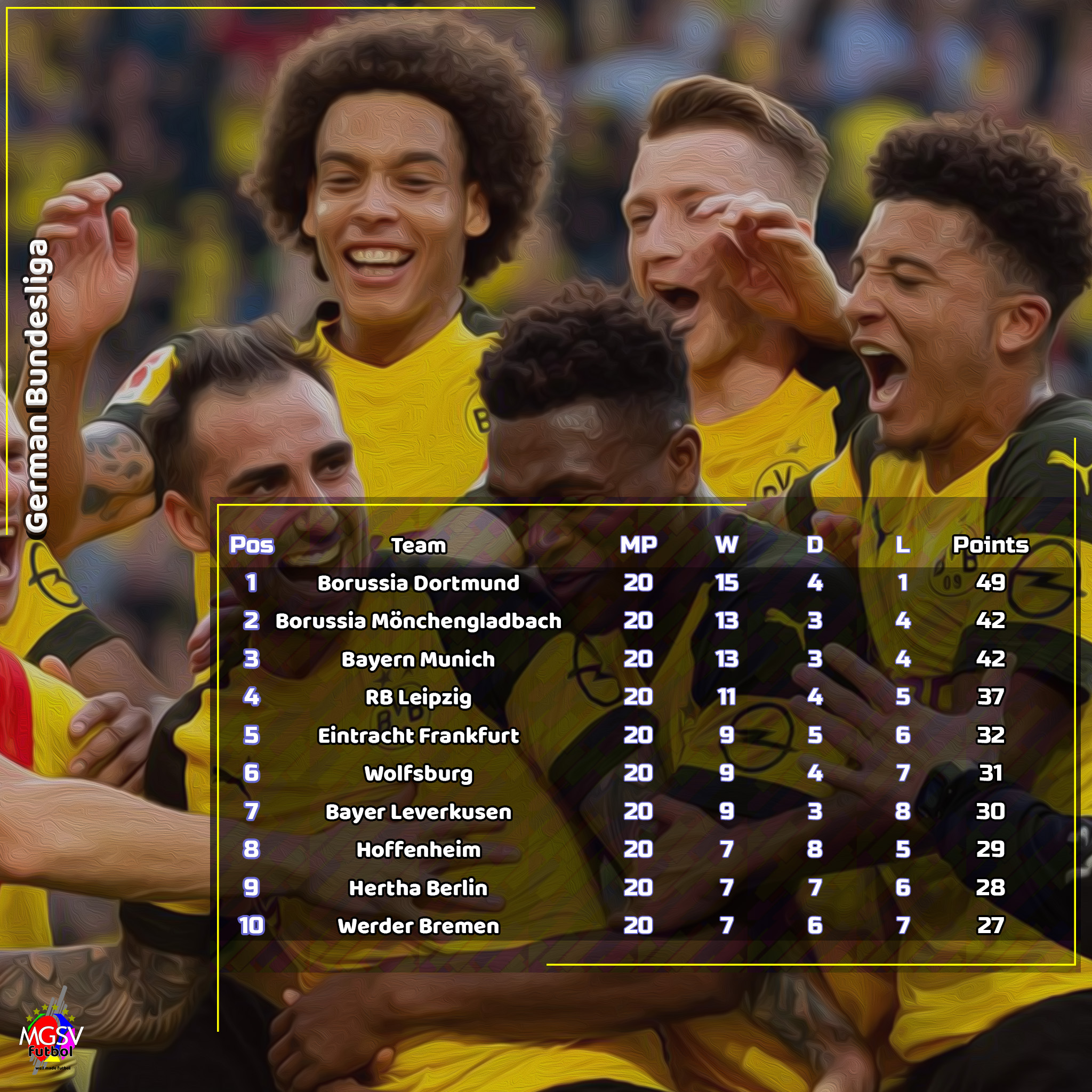 Being the only team to score 50+goals, just one defeat in their opening 20 matches of the 2018/19 German Bundesliga season; and a 7-point lead at the top of the league table. Is it safe to say that Borussia Dortmund is going to break Bayern Munich dominance in the league? Can Bayern recover the points to win their 7th consecutive titles?

Italian Serie A
The race for Champions League football might be the most exciting part for a neutral when it comes to the 2018/19 Italian Serie A at this point. Both Milan clubs (Inter Milan and AC Milan), Atalanta, both Rome clubs (Roma and Lazio), Sampdoria, Fiorentina, Torino, Sassuolo, and newly-promoted Parma are all in position to partake in this race. 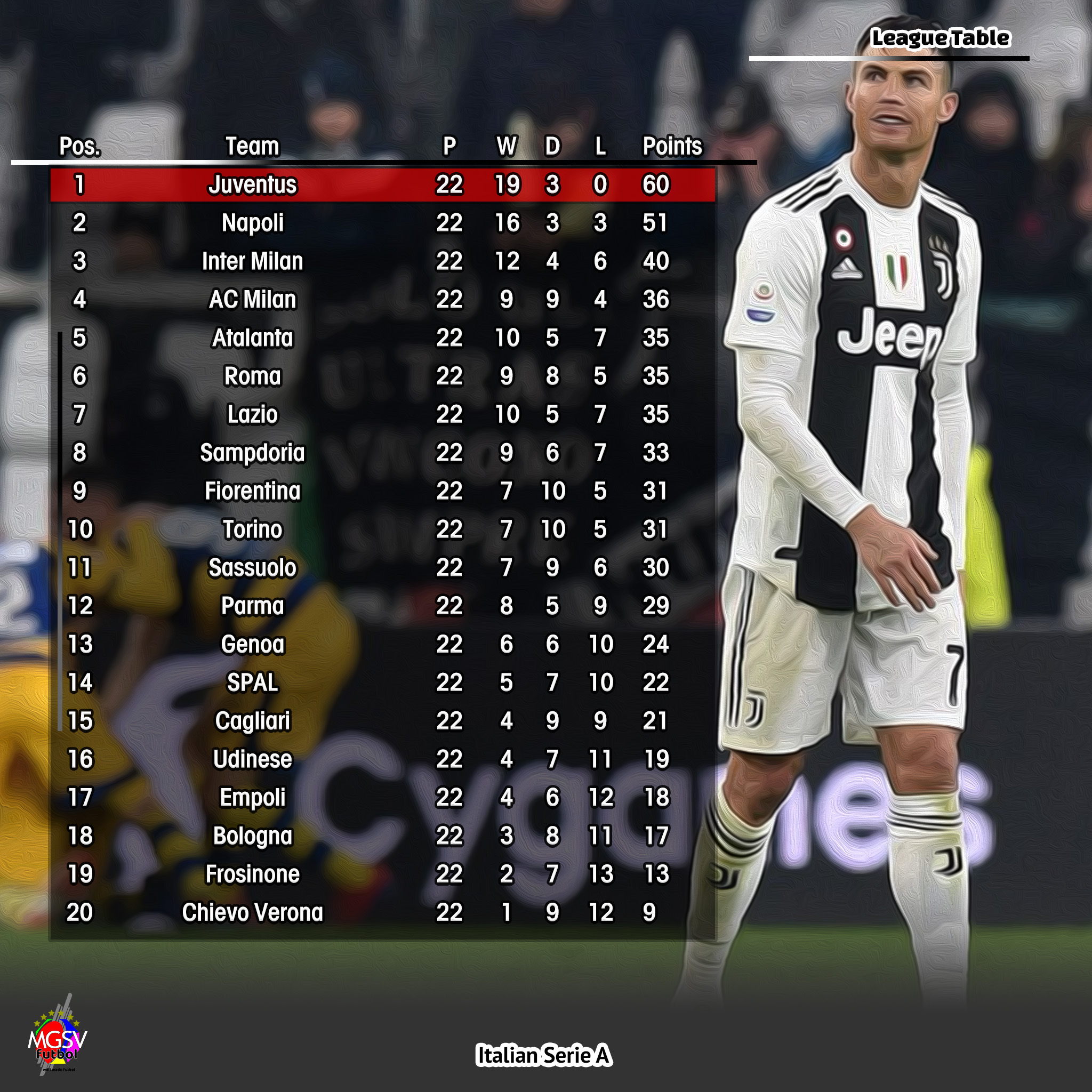 Spanish La Liga
There are just 6 points from the relegation zone to the middle of the league table. 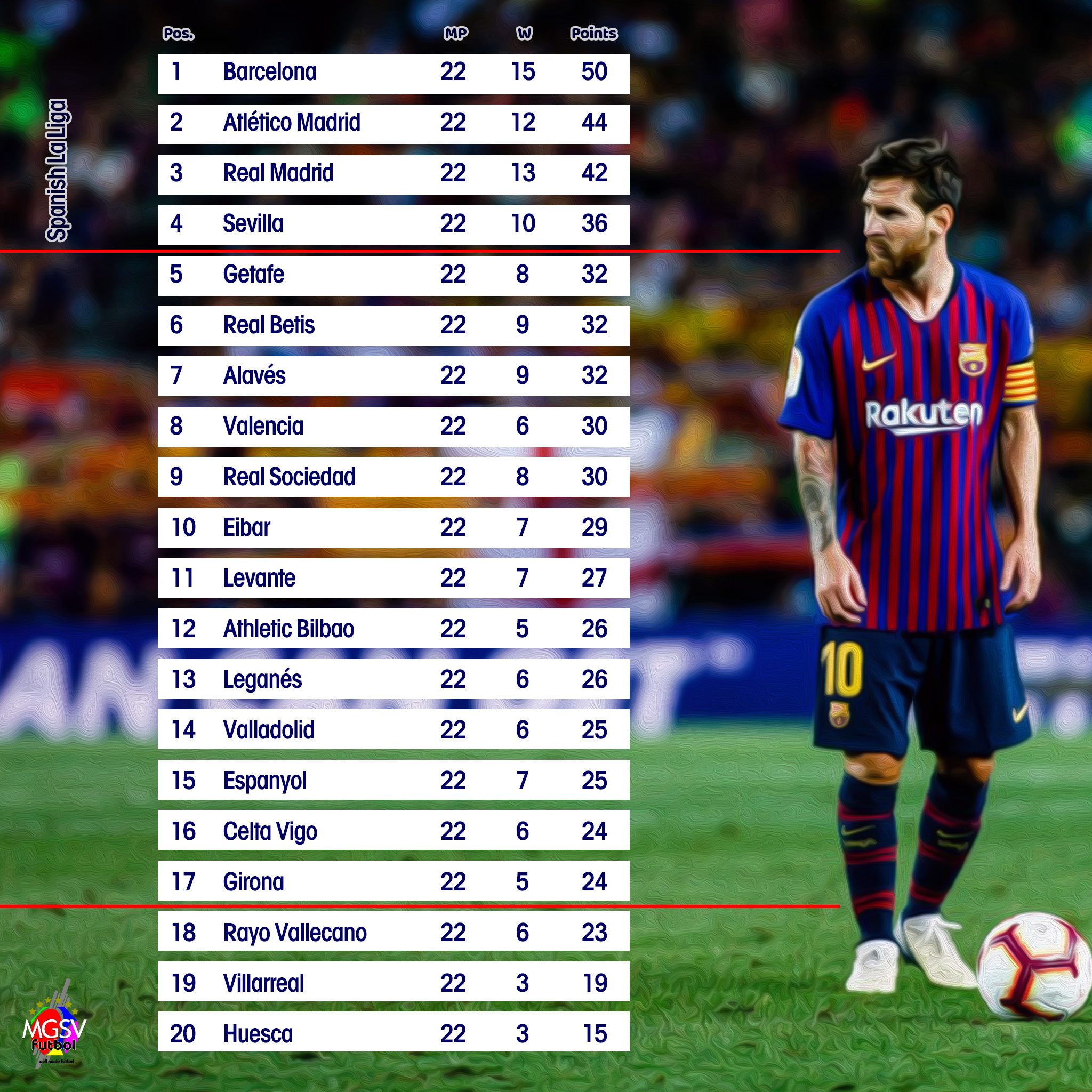 Barcelona leads the pack by 6 points but it still feels like the race in La Liga is all over the table. The 3 usual suspects (Barcelona, Real Madrid, and Atletico Madrid) are filling the top three positions in the league.