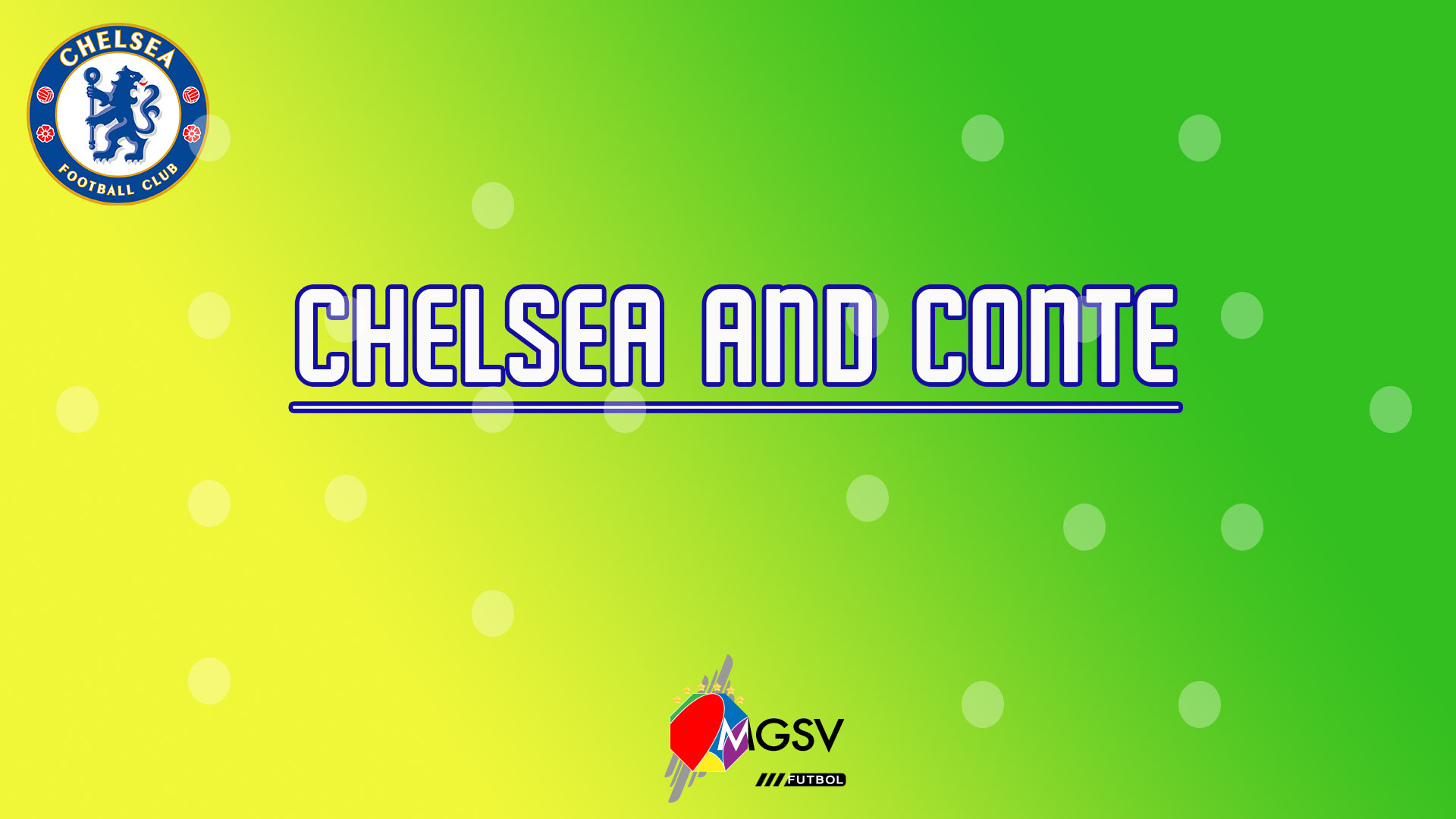 For the first time in his football career,Antonio Conte will be going outside Italy. Starting 2016/17 British Premier League season, Conte will be the manager of Chelsea.

The 46 years old former Italian midfielder has proven to some of football fans that he is fit for the top jobs in football.  The majority of his fans might be Italians, and this is his chance to get the rest of Europe and the world to know more about his managerial work.

Juventus has been the bulk of Antonio Conte’s football career. His managerial history is currently judged on his work with Juventus from this 3 years with the club. Domestically, it was a successful time with the team, and that takes nothing away from his work. Playing in the champions league against teams that are champions and/or pressing hard on the positive end of the table, is something a team needs to grow into.

Managing the Italian national team in the Euro 2016 was another opportunity for Conte to show the world his managerial abilities outside of his success at Juventus.

A quarterfinal finish might have done enough for the football public. Losing to the World Champions Germany on penalties would not be considered as a failure. On the personal note, he happened to be the first Italian national team manager to be knocked out of a major football tournament by Germany.

Chelsea’s history with managers is not the kind that allows too much room for error. Fortunately, Chelsea’s calendar is not as condensed as it was in previous seasons. Because Chelsea failed to qualify for any European competition in the 2015/16 season, he might have the time to focus on getting the team to climb upwards on the league table.

Chelsea fans would be hoping that Conte brings some stability to the managerial position.