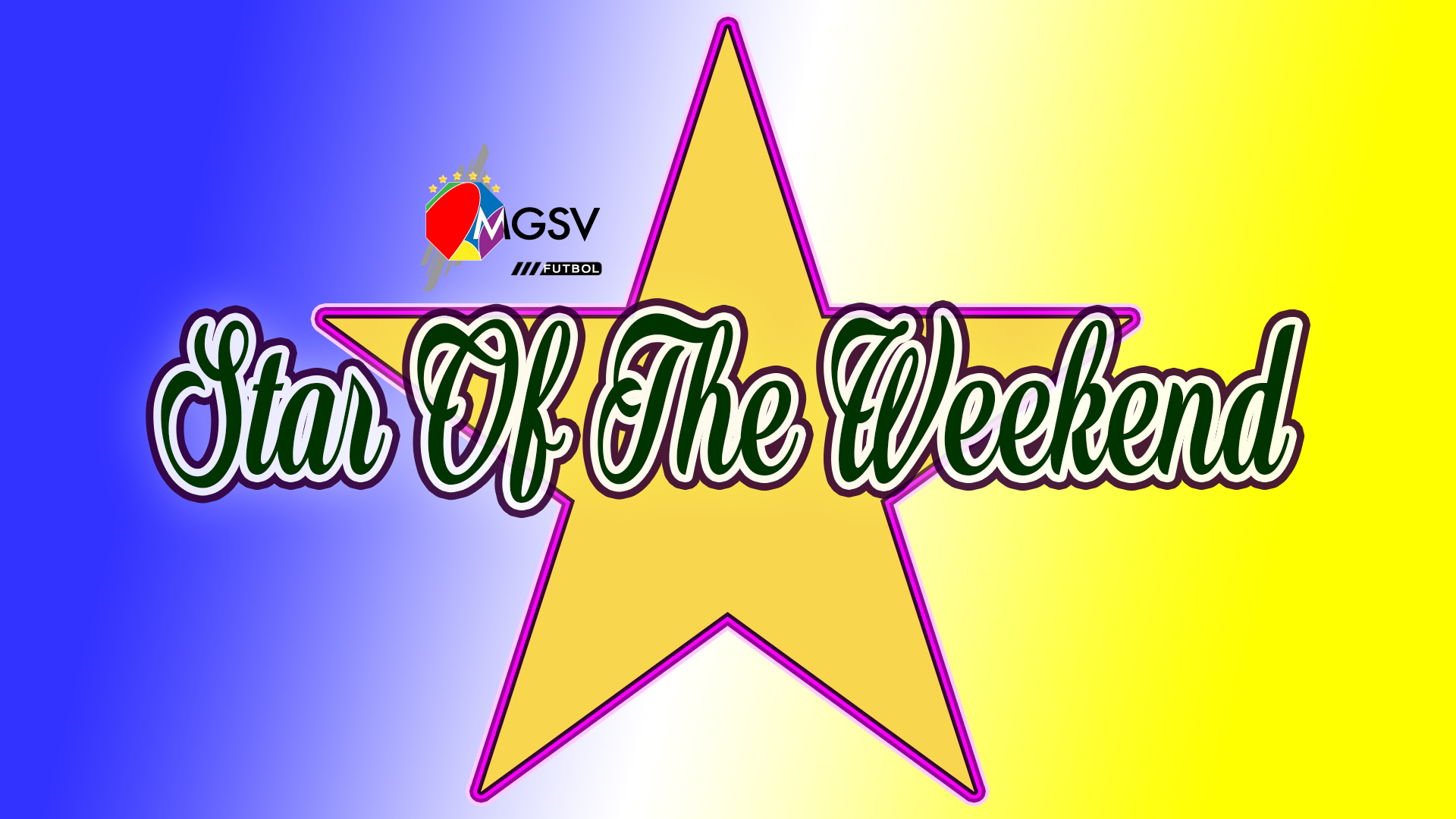 The final shortlist for #SOTW included…

Philippe Coutinho (West Ham United – Liverpool**) {Premier League} – for his performance and goals contributed to see Liverpool get a victory that keeps their destiny of a top four finish and a 2017/18 UEFA Champions League qualification in their hands.

Harry Kane (Tottenham Hotspurs** – Manchester United) {Premier League}  – for scoring to give Tottenham an undefeated home record in 2016/17 Premier League season and ending their time at White Hart Lane with a victory.

Kylian Mbappe Lottin (Monaco** – Lille) {French Ligue 1} – for his performance in a match that gave Lyon the victory that technically allows them to dethrone Paris Saint-Germain as the champions of France.

But the SOTW will have to go to …

The objective for Chelsea was to secure the maximum points from this match and win the league title.  Batshuayi delivered the goal that achieved the objective.
**The player’s team.