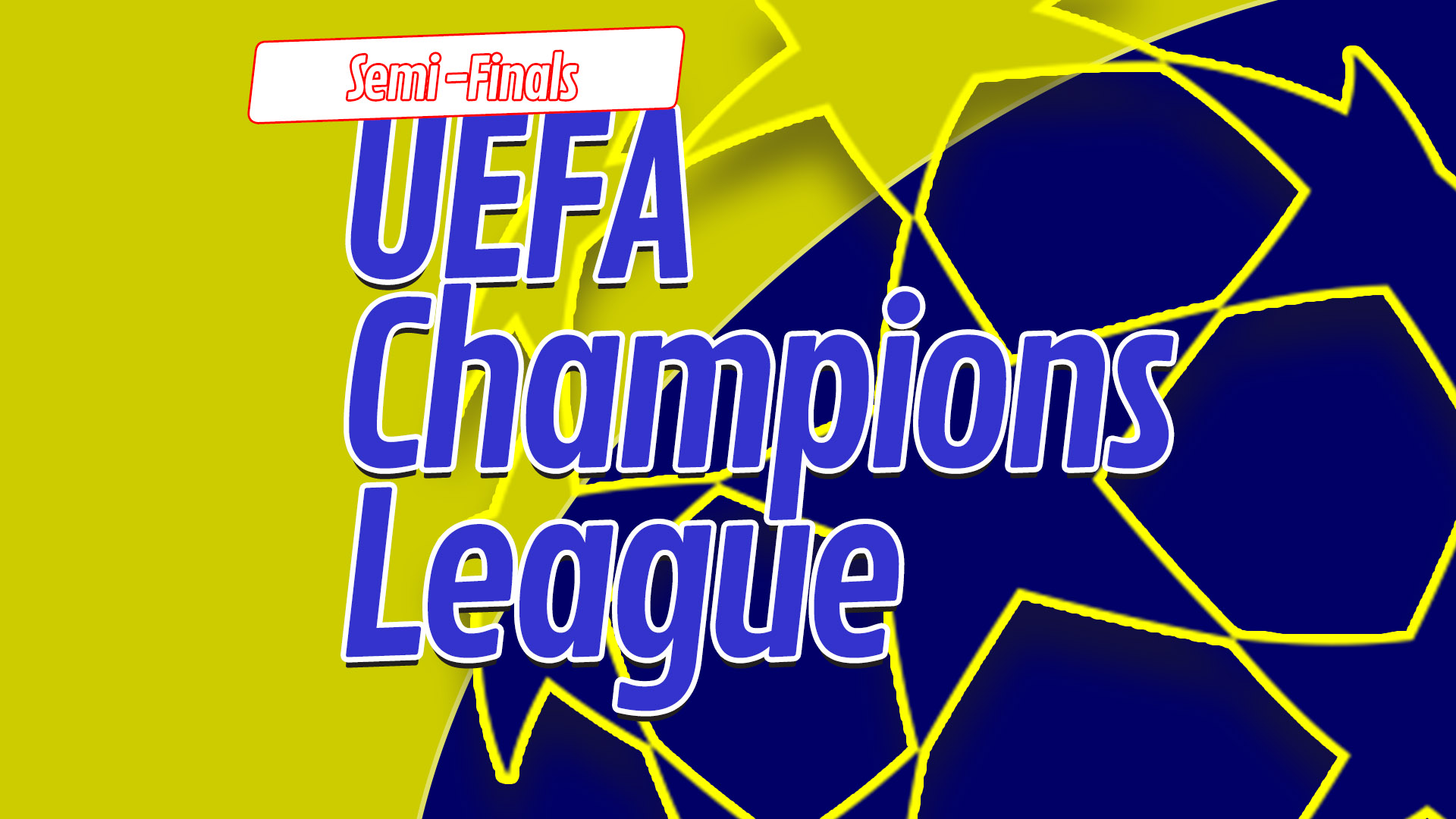 The UEFA Champions League trophy will be heading to London or to Liverpool. 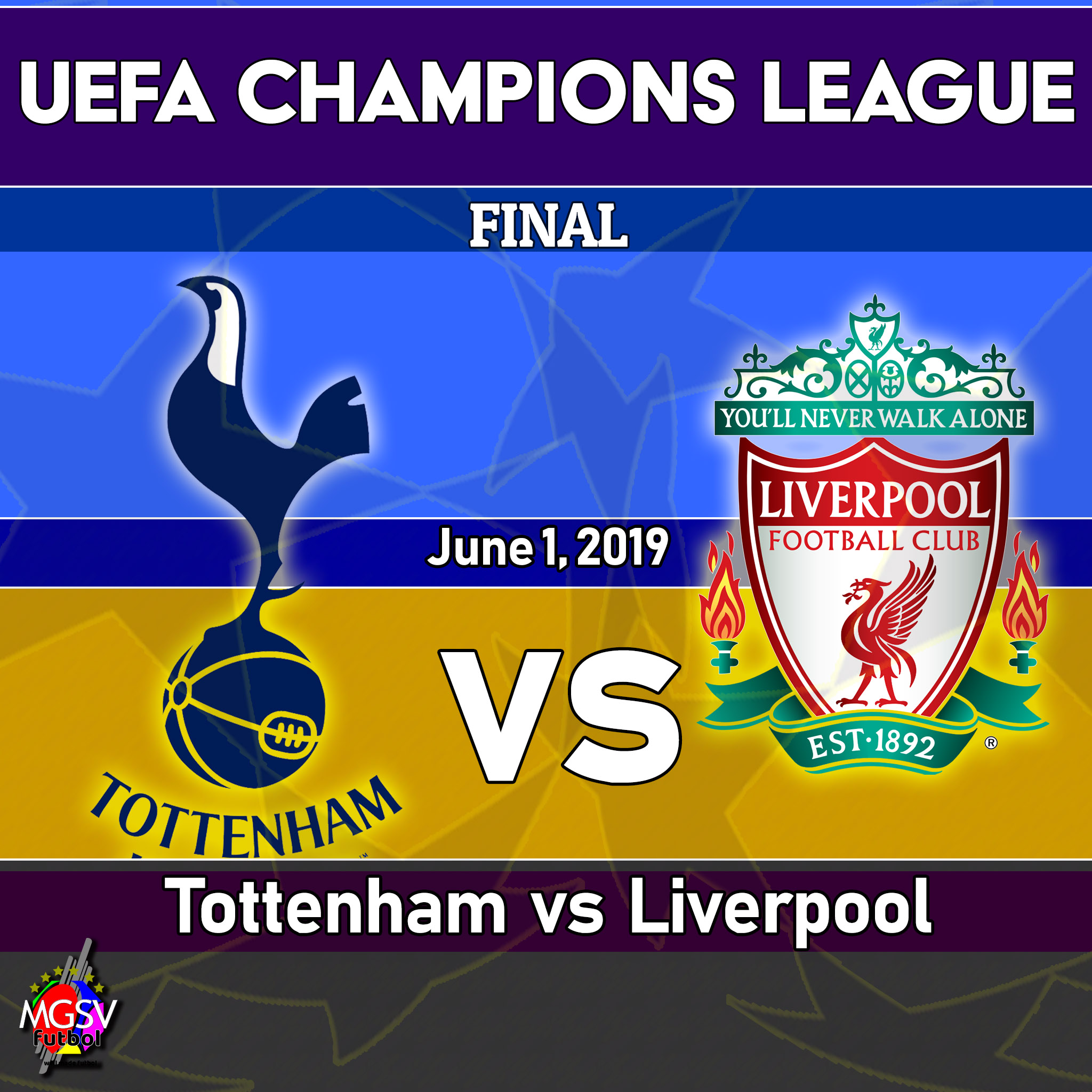 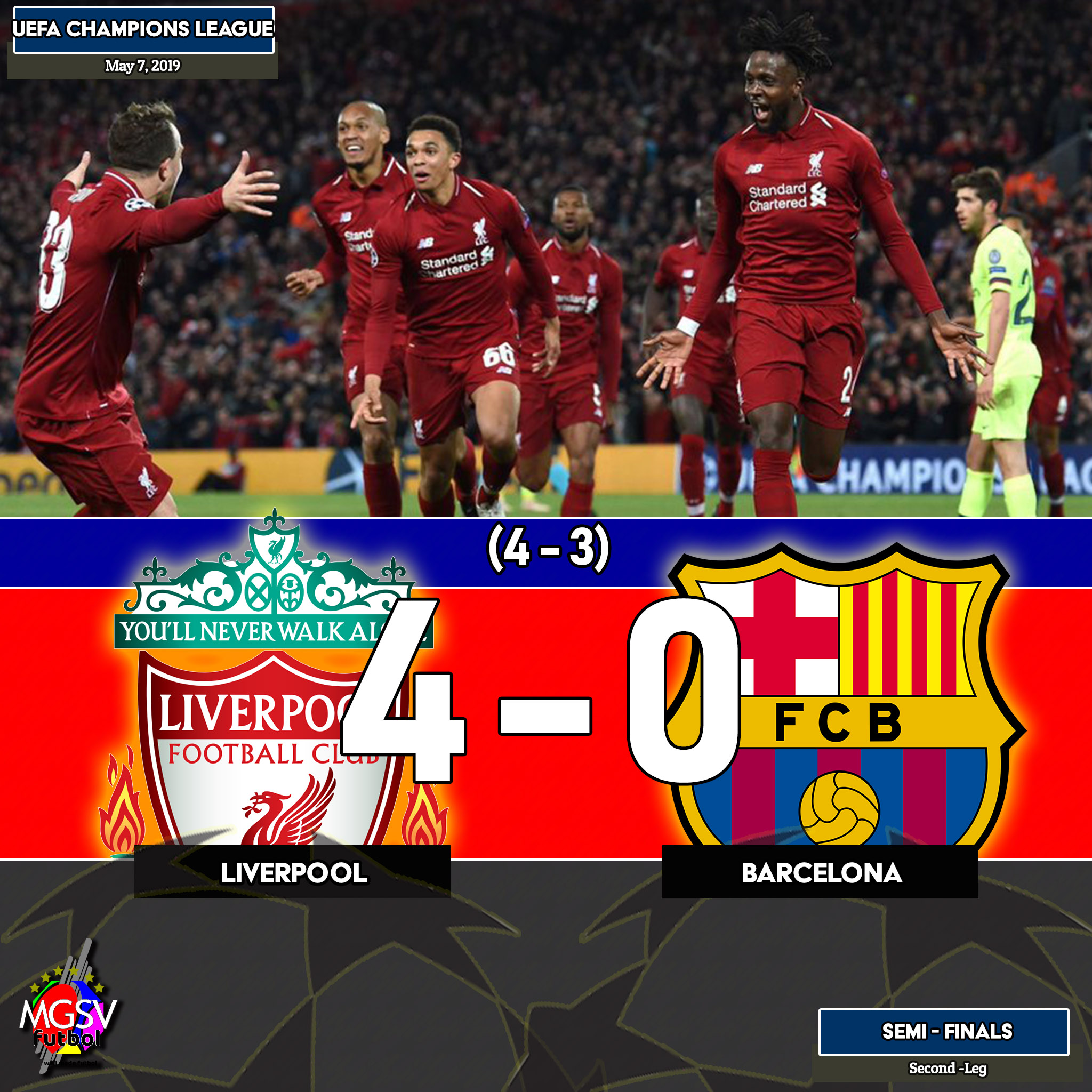 Liverpool score for goals without getting a response from Barcelona to overturn a 3-0 away defeat at Camp Nou.

Liverpool produced a sensational second-leg comeback to eliminate Barcelona, overturning a 3-0 deficit with a 4-0 triumph at Anfield to set up a final date in Madrid on 1 June with either Ajax or Tottenham.

Without key player (Mohamed Salah and Roberto Firmino) Liverpool did the improbable and knocked out Barcelona.

For a consecutive year, Barcelona has failed to progress from a knockout match after taking a 3 goal lead from home into the second-leg. A lot of questions will be asked of the team.

Divock Origi and Georginio Wijnaldum provided two goals each to turn the tie in Liverpool’s favor, but it was the brilliance of Trent Alexander-Arnold that brought about the winning goal. 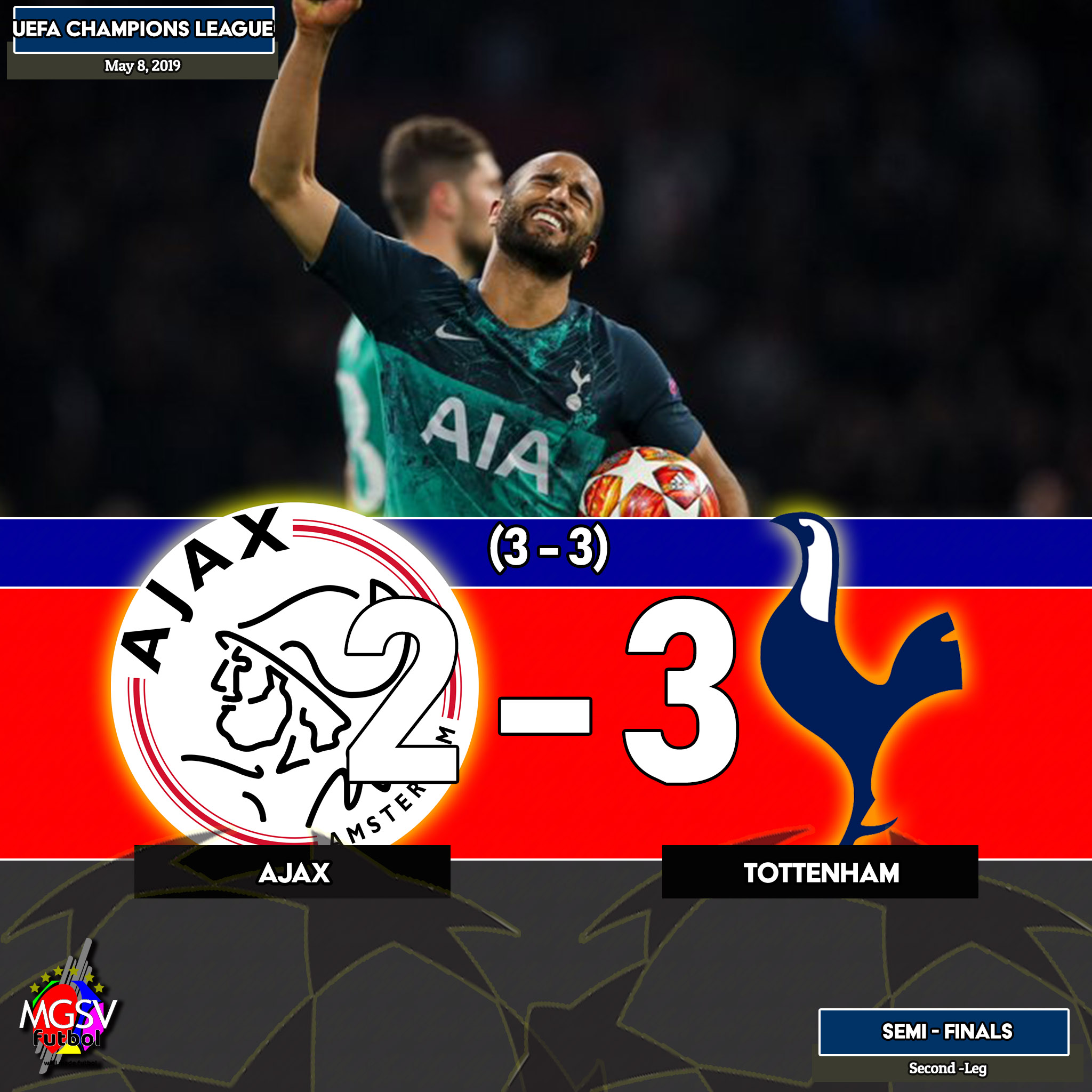 The last kick of the match ended Ajax’s amazing run.
Ajax was seconds away from a Champions League final.
Lucas Moura scores three to bring Tottenham from 3 goals down to progress into the final on a ‘3-3’ aggregate score at Amsterdam.

At 2 goals down at the halfway mark of the second-leg, Tottenham was found the three goals they needed in the second half to wipe out their deficit.