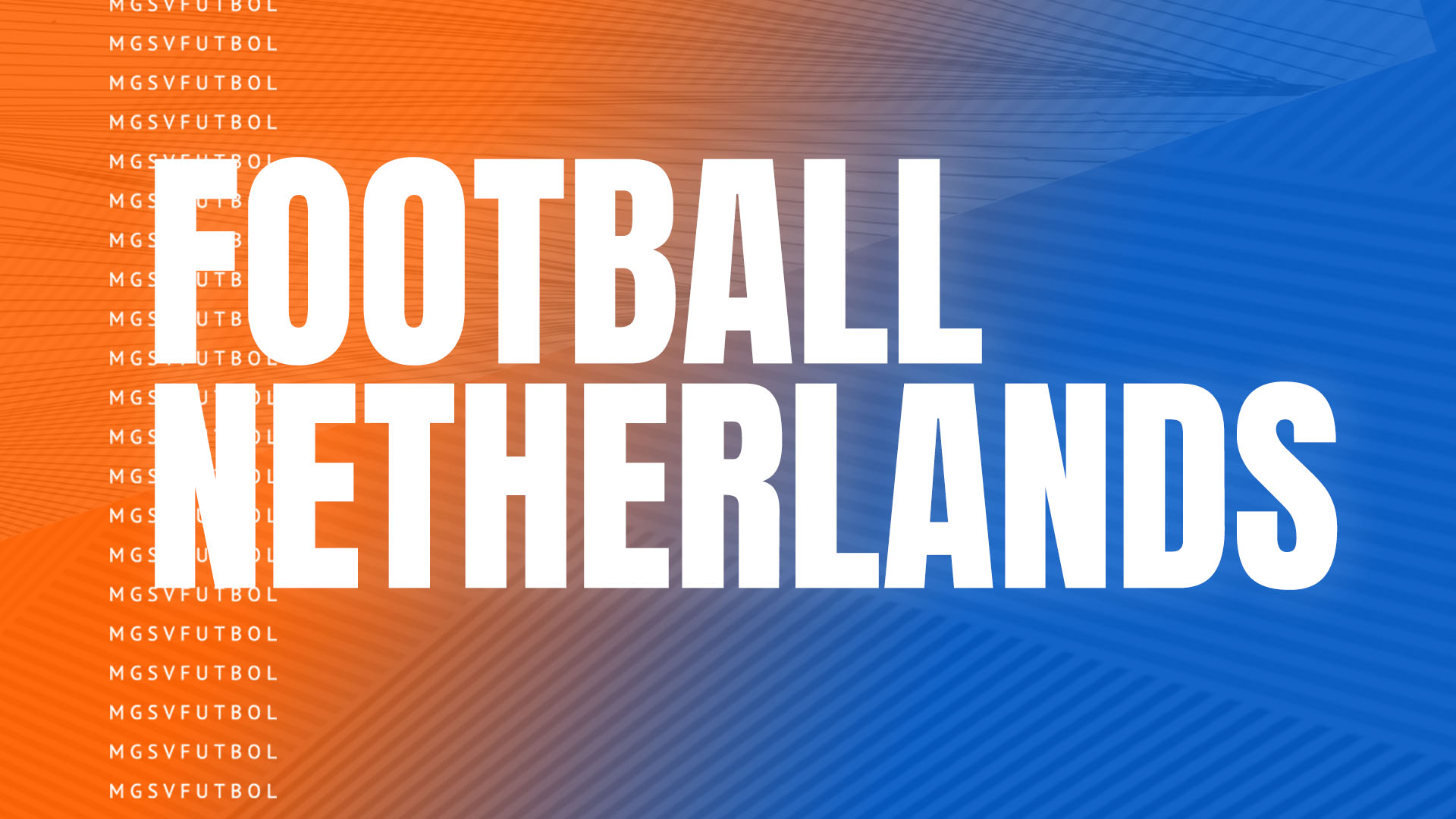 Feyenoord, AZ Alkmaar, and Twente (1 each)

What impact will the managerial change have on Ajax’s title defense season?
Erik ten Hag took over Ajax at the midpoint of the 2017/18 Dutch Eredivisie season when Ajax’s most recent league title was in the 2013/14 Eredivisie season. He won the league title in all the full seasons he managed Ajax.

With Erik Ten Hag off to Manchester United, Ajax will be defending the Dutch title under new manager Alfred Schreuder.

Schreuder as an assistant manager has won the Dutch Eredivisie with FC Twente (2010) and with Ajax (2019). He comes back to Ajax after managing Club Brugge to the Belgian First Division title.

Ajax won the Dutch Eredivisie by just 2 points over PSV Eindhoven; that is not a gap in point to feel secure about as a fan of Ajax.

You should prepare yourself for an interesting title race.