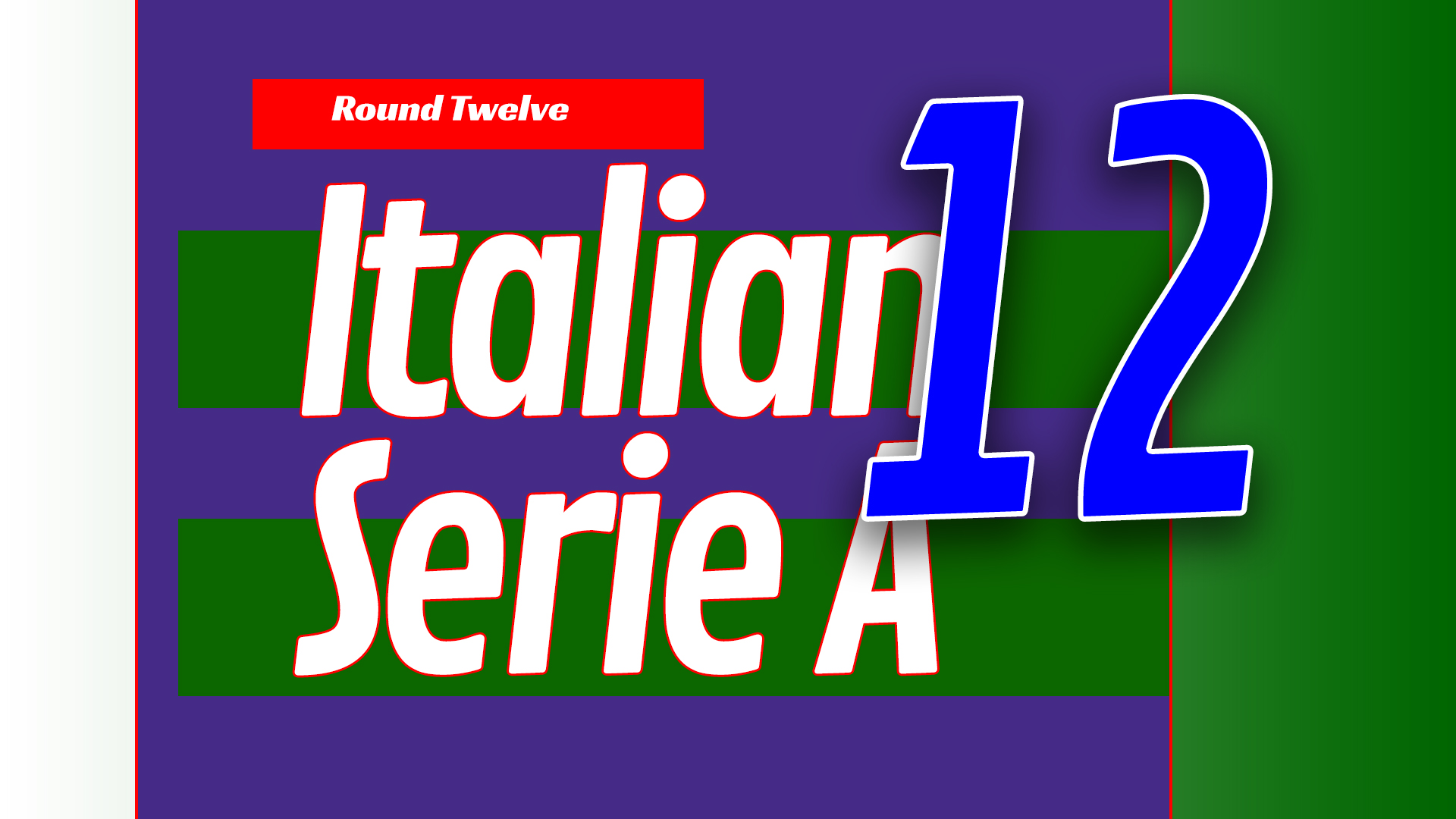 A point remains between the two teams in the title race after both Juventus and Inter Milan secured a narrow victory in the 12th round.
Ciro Immobile (Lazio) scored from the spot to take his tally to 14 goals.
Genoa is guarding the relegation-zone that is occupied by Sampdoria, SPAL, and Brescia. 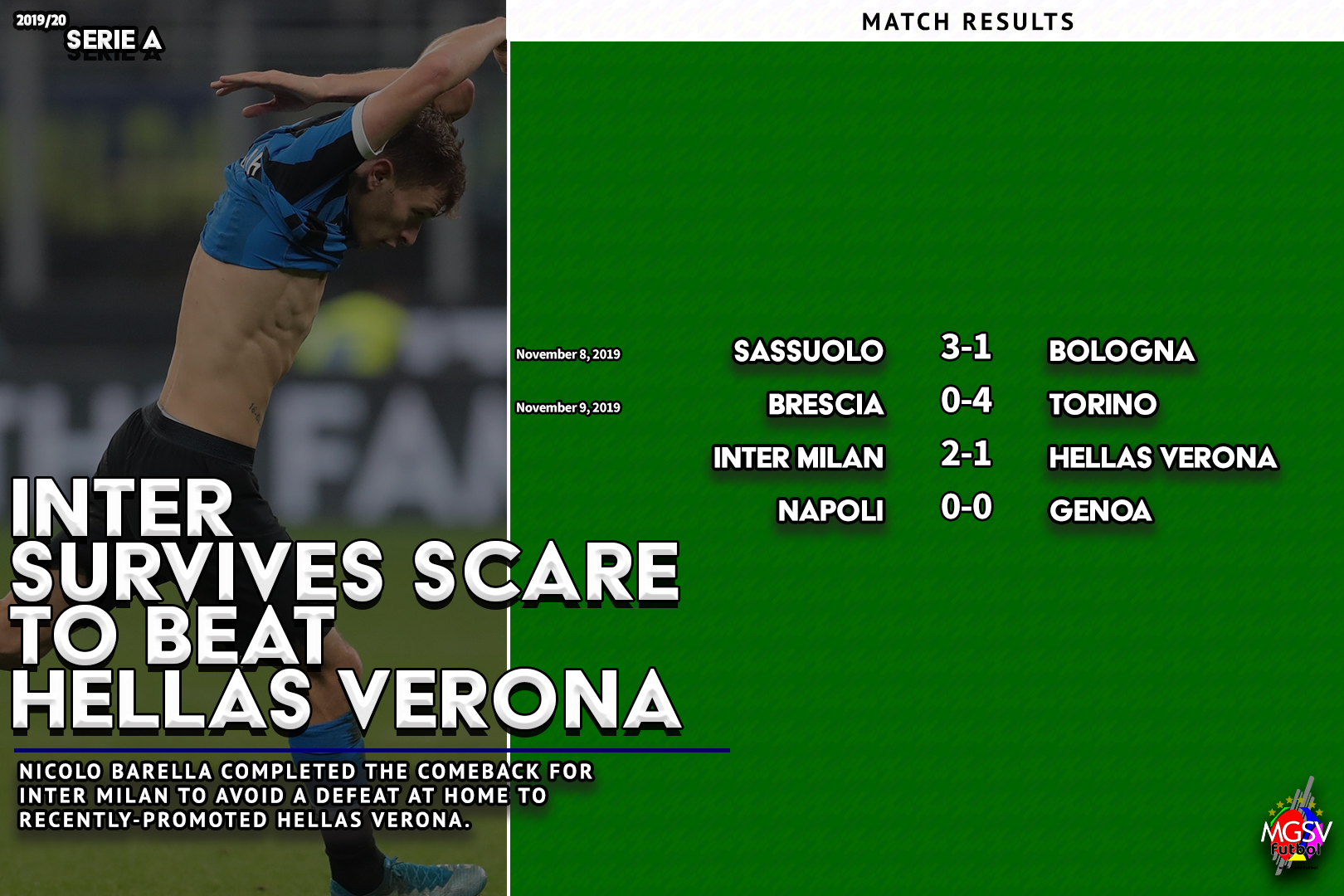 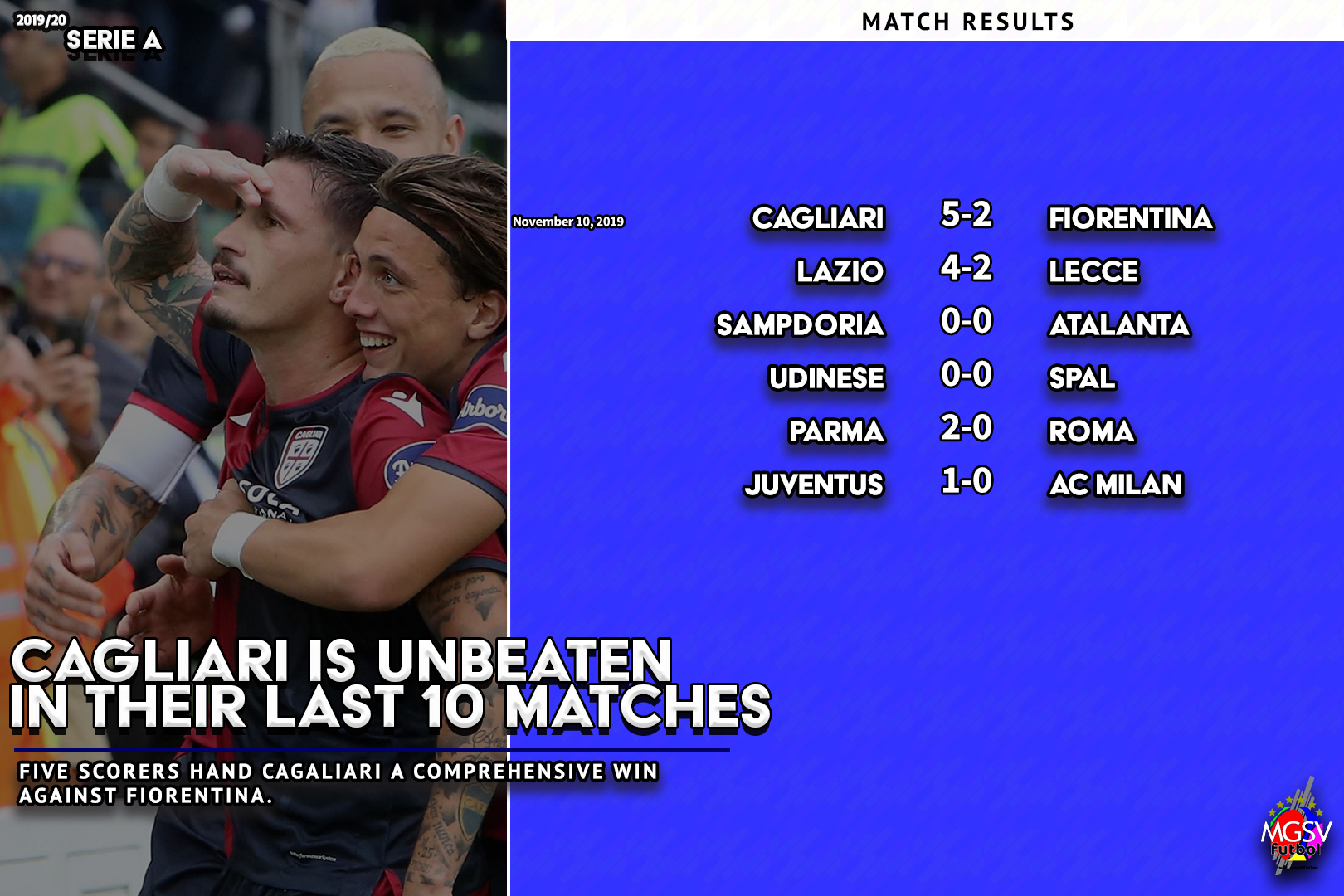 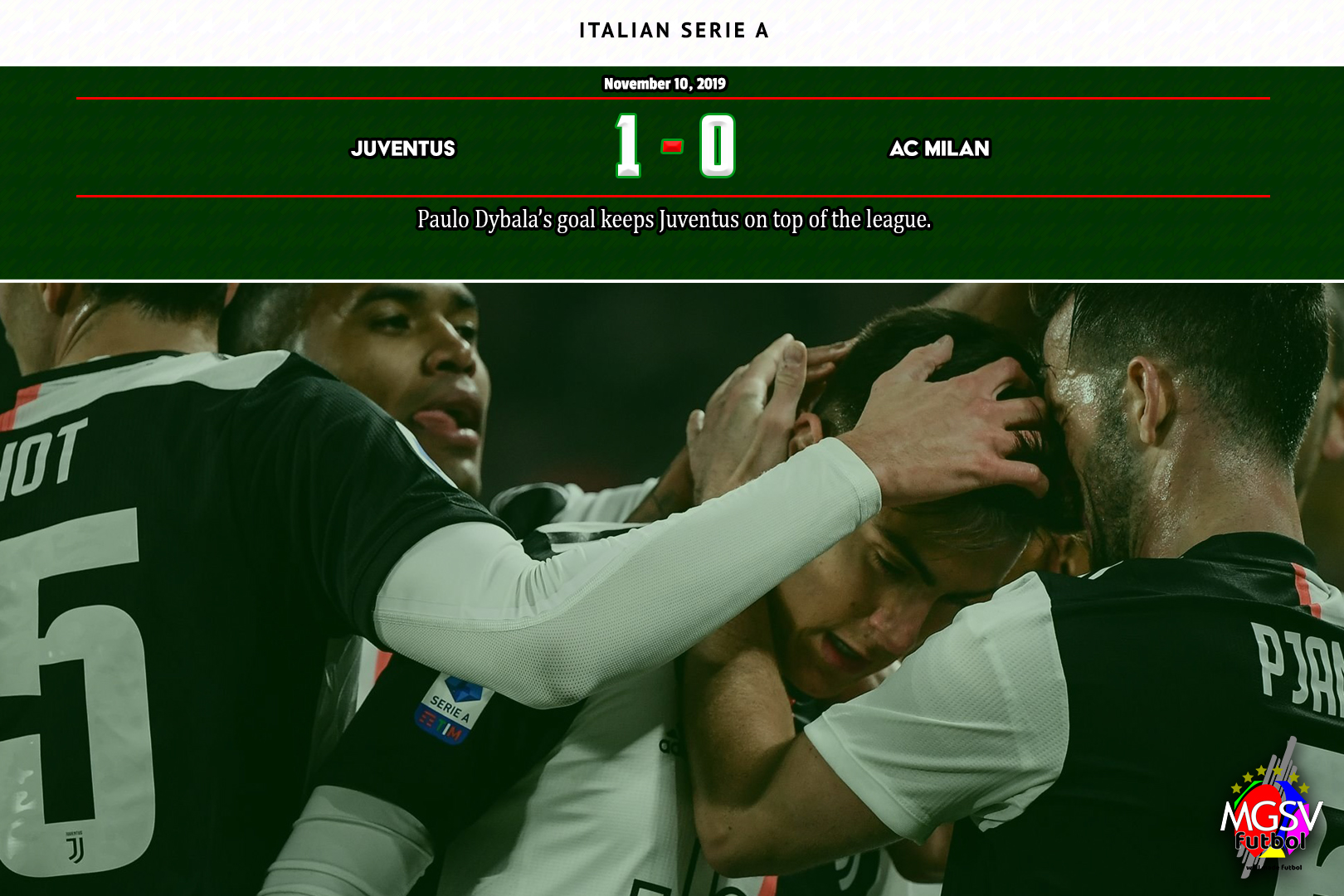 Three defeats in a row for Bologna in the league after falling to a ‘3-1’ loss against Sassuolo.

Andrea Belotti scored two from the spot as Torino gets a ‘4-1’ win against Brescia.

Napoli dropped points against Genoa.
Napoli extended their winless run in the league to 4 matches after being held to a goalless draw at home by a relegation-threatened Genoa side.

Five different scorers extending Cagliari’s unbeaten run in the league to 10 games(7W 3D) after a 5-2 victory against Fiorentina.

Ciro Immobile scored his 14th goal of the season in Lazio’s 4-2 win against newly-promoted Lecce.
Lazio moved above their city rival (Roma)

Atalanta was held to a goalless draw and kept winless in their last three league matches.

Udinese and Spal shared the points in a goalless draw.

A clinical Parma side ended up getting a ‘2-0’ home victory against Roma.

It was a close call buy second-half substitute Paulo Dybala‘s goal in the 77th-minute allowed Juventus to beat AC Milan and keep their place at the top of the league.