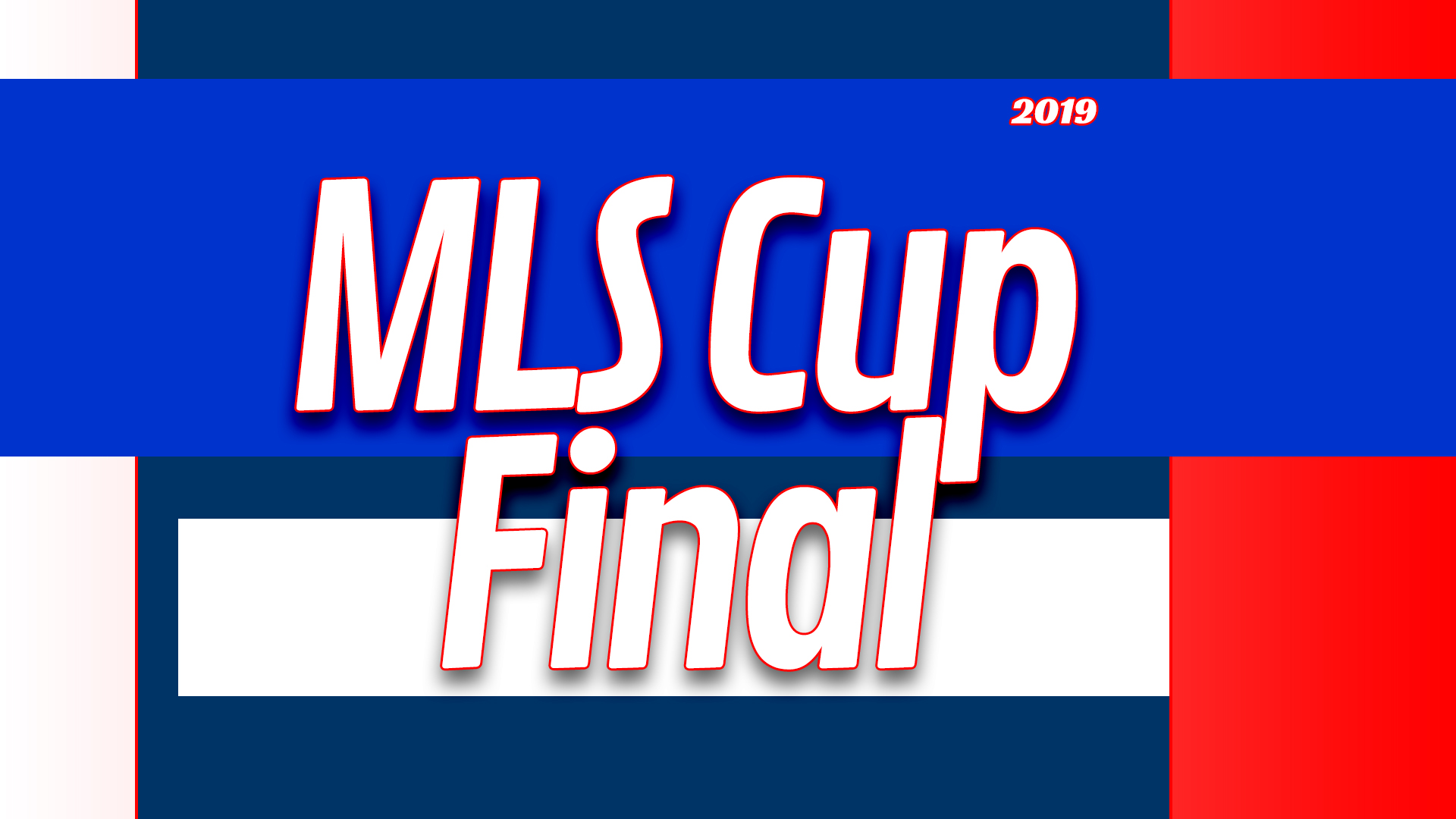 MLS Cup Final.
Both teams failed to get to the final in 2018 but Seattle Sounders and Toronto FC meet again in the 2019 MLS Cup final after meeting in consecutive finals (2016 and 2017).
Seattle Sounders (2016 MLS Cup winners) go up against Toronto FC (2017 MLS Cup champions) for the third time in the tournament’s history.

Despite it being the third appearance in the MLS Cup final for both Seattle Sounders and Toronto FC, they have both not played against any other opposition other than each other.

They’ve both experienced the pain of being on the wrong side of the score and the joy of being on the right side of it. This is a tie-breaker for two teams that have created a history in recent years of the MLS final.

Reason’s to think Sounders will get their second MLS Cup tile.
They will be playing in a familiar environment since the final is being held at their home stadium.
They’ve been tried and tested after beating the best team in the league (LAFC) on their own turf.