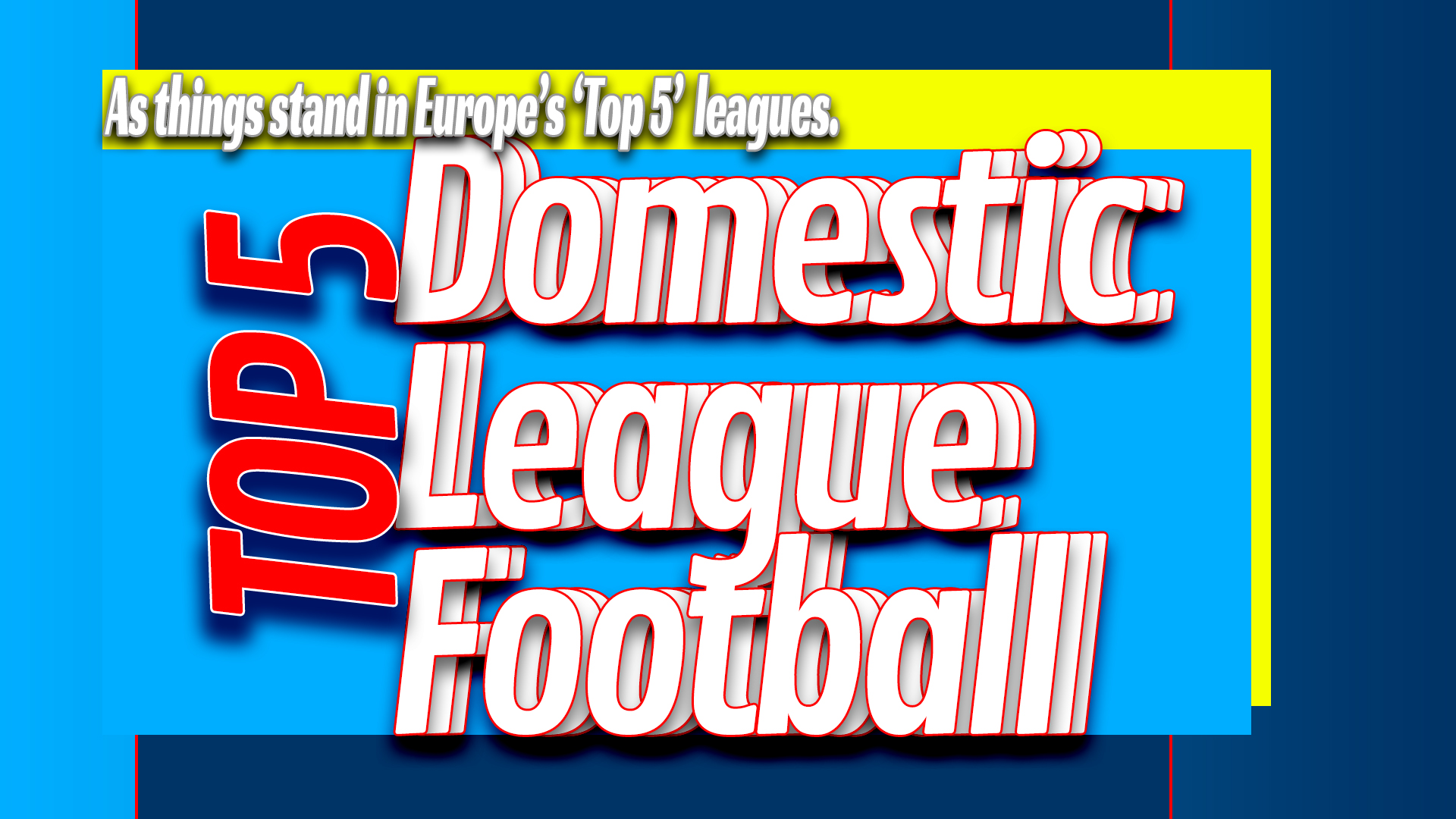 About a quarter into the domestic season in Europe’s top leagues and things are still beginning to shape up.
Paris St. Germain (French Ligue 1) and Liverpool (English Premier League) are the clearest favorites to win their domestic league title as things stand.
While Paris St. Germain might be getting used to being French champions, Liverpool is craving for their first Premier League title.

Bayern Munich’s Robert Lewandowski is the current leader in the race for the 2020 European Golden Shoe.

Twelve round into the 2019/20 season.
340 goals have been scored, with Jamie Vardy (Leicester City) scoring the most of it with his 11 goals.

The gap between the ‘Top 4’ in the league and the chasing pack is 8 points; the same gap in points that Liverpool has at the top of the Premier League table.

Liverpool is unbeaten and has the best record amongst all of the teams in Europe’s top 5 leagues.

Manchester City resides in fourth place; lower than what pre-season expectations would have been at this point of the season. However, Manchester City has scored the most goals (35) than any team in Europe’s top 5 leagues.

A’9-0’ defeat at home against Leicester City didn’t help Southampton’s ‘Goals Against’ record in the league. Southampton has conceded the most goals in the Premier League (29).

Tottenham is in the bottom half of the Premier League table; The only team with a positive goal-difference (+1).

Current occupants of the relegation zone in the Premier League are Watford, Southampton, and Norwich City.

319 goals scored in opening 11 rounds of the 2019/20 season. Robert Lewandowski (Bayern Munich) has managed to score in every round so far. Lewandowski leads the goal-scoring in Europe’s top leagues and the European Golden Boot race with his 16 goals.

A record ‘8-0’ victory for RB Leipzig against Mainz might have helped their goal-difference to be 2nd in the league while helping Mainz to be the team in Europe’s top 5 leagues to have conceded the most goals. (30)

Leipzig recording their biggest win in the Bundesliga.

Brescia and Sassuolo have a match in hand.
12 round in and 338 goals scored with Ciro Immobile (Lazio) being the player with the most goals in the league (14).

Gonzalo Higuain’s goal against Inter Milan is the difference-maker in the current league title race. Inter Milan is a point behind Juventus.
Juventus is top of the league table, unbeaten, and conceded the least goals (9)

Atalanta has the most goals in the league (30). A ‘7-1’ victory against Udinese helped.

At 7th-place in the league, Napoli is sitting lower than pre-season expectations. 5 wins 4 draws and 3 defeats from their 12 matches.

Hellas Verona is in the best league position (10th) amongst the newly-promoted teams. Brescia is the bottom of the league (20th), and Lecce (16th) has narrowly avoided the relegation mark 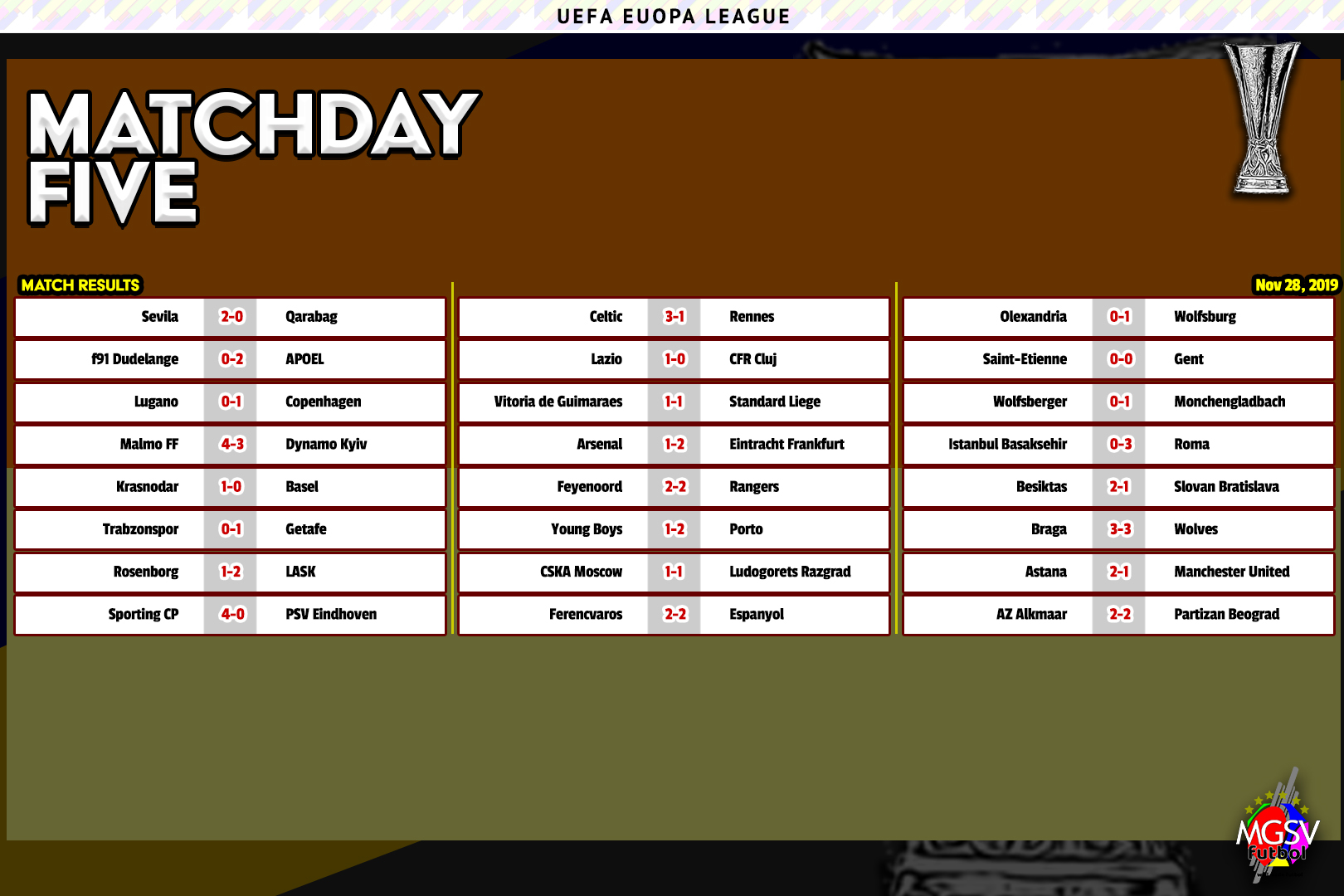 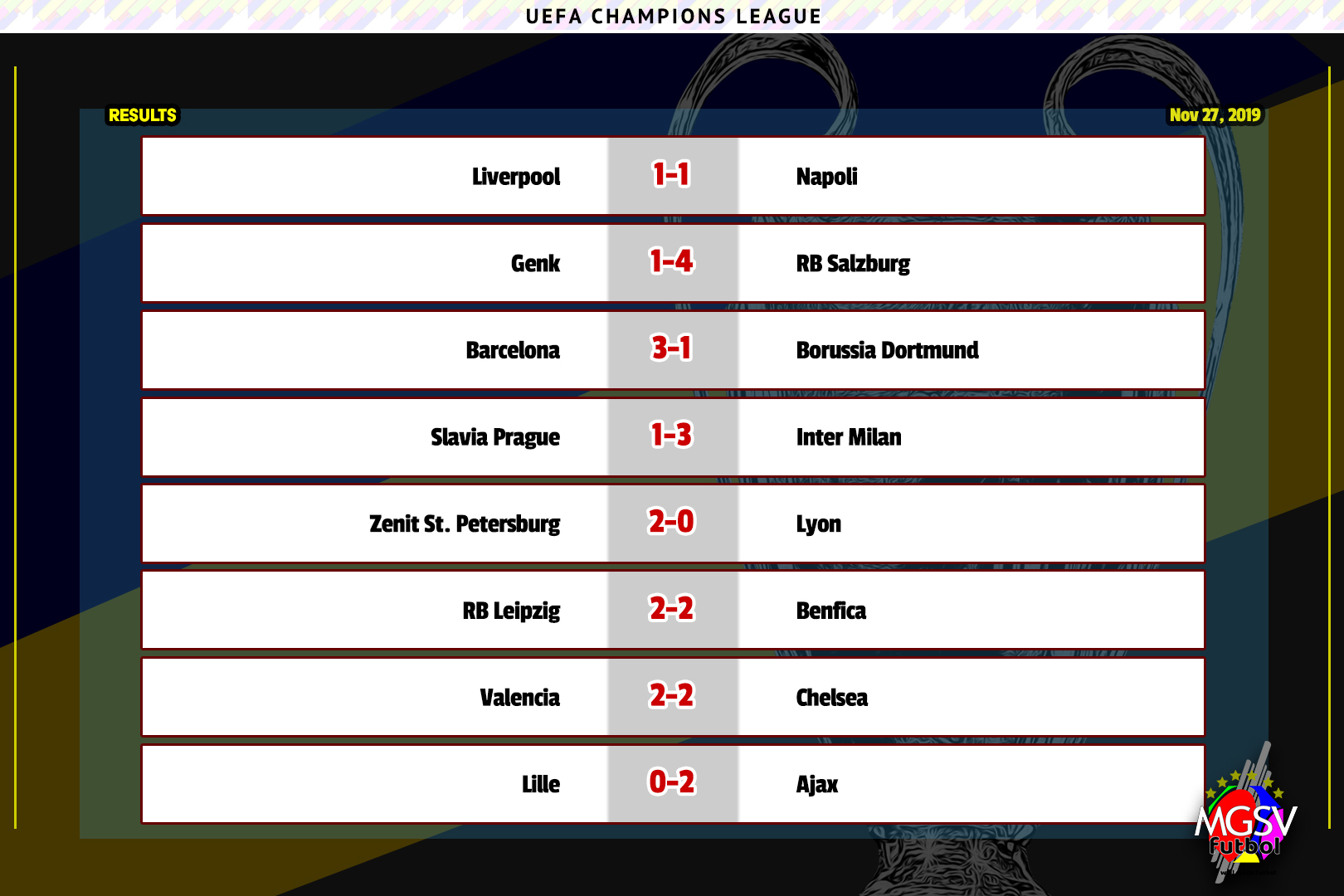 328 goals have been scored in the opening 13 rounds of the season with Karim Benzema narrowly leading the lines with 9 goals to his name.

With the first ‘El Clasico’ of the season postponed to a later date, Barcelona and Real Madrid lead the table despite both teams having a match in hand. Superior goal-difference gives way for Barcelona to sit at the top of the league table.

Atletico Madrid and Athletic Club have conceded the least number of goals (8).

Espanyol and Real Betis have conceded the most goals so far; 23 goals each. 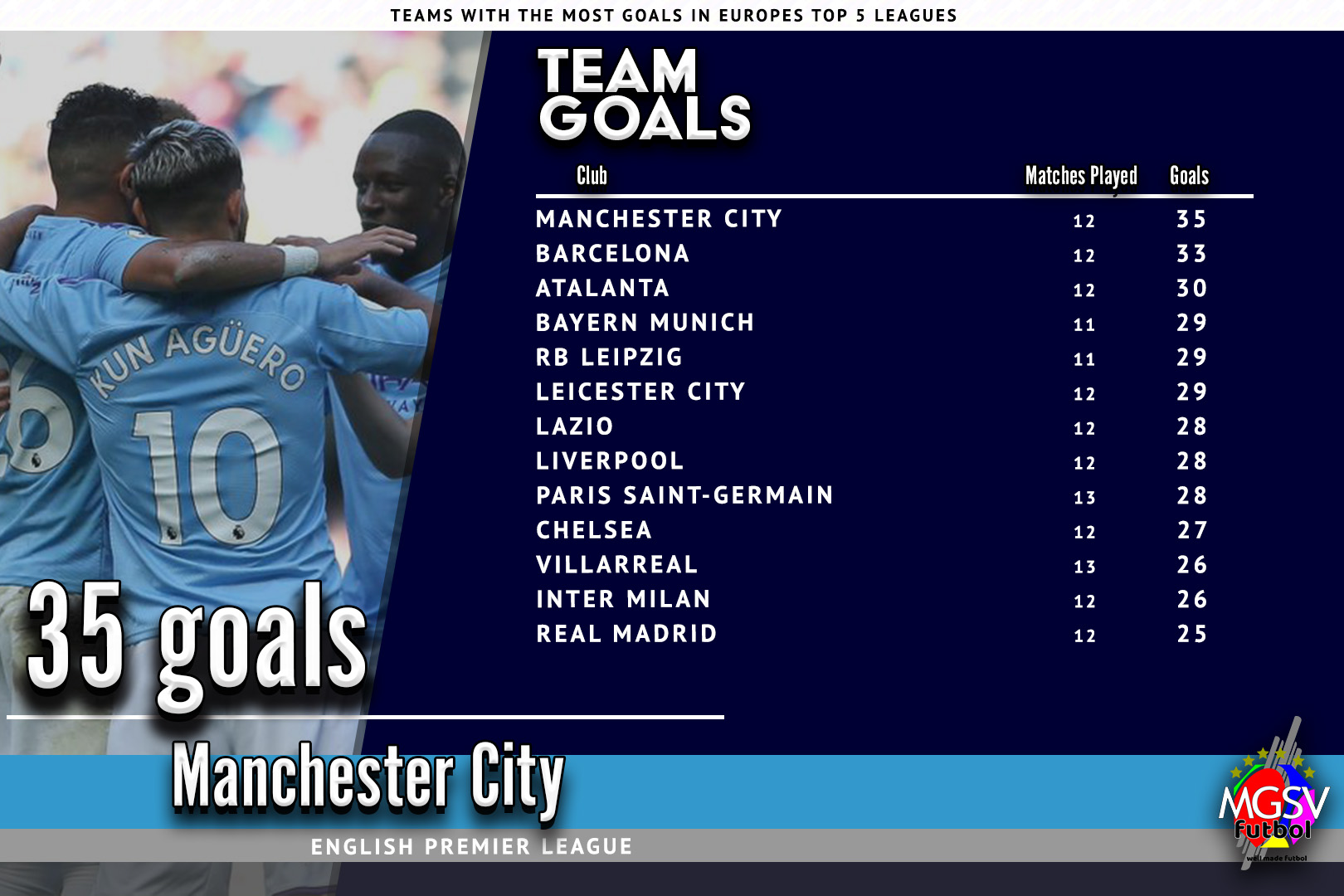 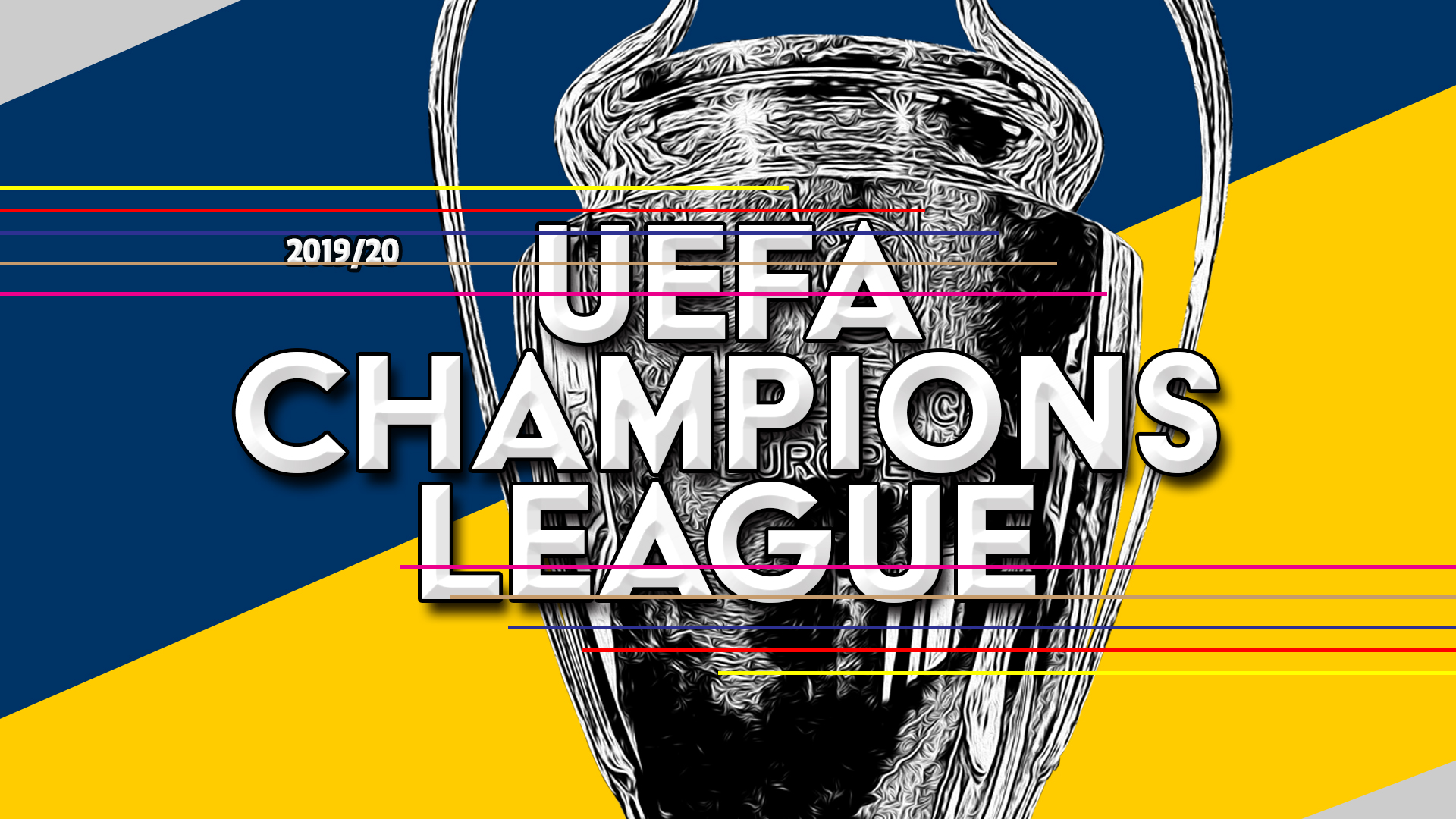 Rennes and Nimes have a match in hand.
Wissam Ben Yedder (Monaco), Moussa Dembele (Lyon) have 9 goals each of the 304 goals scored in the opening 13 rounds.

Despite already suffering 3 defeats, Paris St. Germain looks to be running away with the league title.

Marseille is second in the standings with a negative goal-difference (-1).
There is a smaller gap in points between 2nd-place Marseille and 16th-placed Strasbourg (7 points) than there is between Marseille and the top of the table. (8 points)

There are 7 teams with positive goal-difference in the league (Angers, Lille, Montpellier, Bordeaux, Reims, Rennes, Lyon) totaling 26 goals, just 6 more than that of Paris St. Germain.
Despite being in the bottom half of the current standings, Lyon carries the best goal-difference after PSG. (7).

Brest is the newly-promoted team in the best position. 12th

Three teams have 20+ goals scored in the league. PSG, Lyon, and Monaco. However, Monaco has conceded the most goals (22)

The recently promoted teams from Europe’s top leagues.
Granada has 20 points from 13 matches in the Spanish La Liga. – The highest amongst all the newly-promoted teams in the Top 5 leagues.

Osasuna follows with (19) points from the same amount of matches in La Liga.

Sheffield United has 17 points out of 12 matches; putting them in position to be level on points with Granada with a win in their 13th league fixture in the Premier League.

Osasuna has suffered the least number to defeats amongst the promoted sided in the top 5 leagues. (2 defeats).

Granada the most wins. (6 wins) and also the most goals scored with 19 goals.
Paderborn the least wins. (1 win)

By position, Sheffield United (5th) Granada (8th) Hellas Verona (10th) Osasuna (10th) can be seen as the better performers in their respective leagues.

FC Koln, Paderborn, Brescia, and Norwich are promoted teams at the bottom of their domestic league standings. 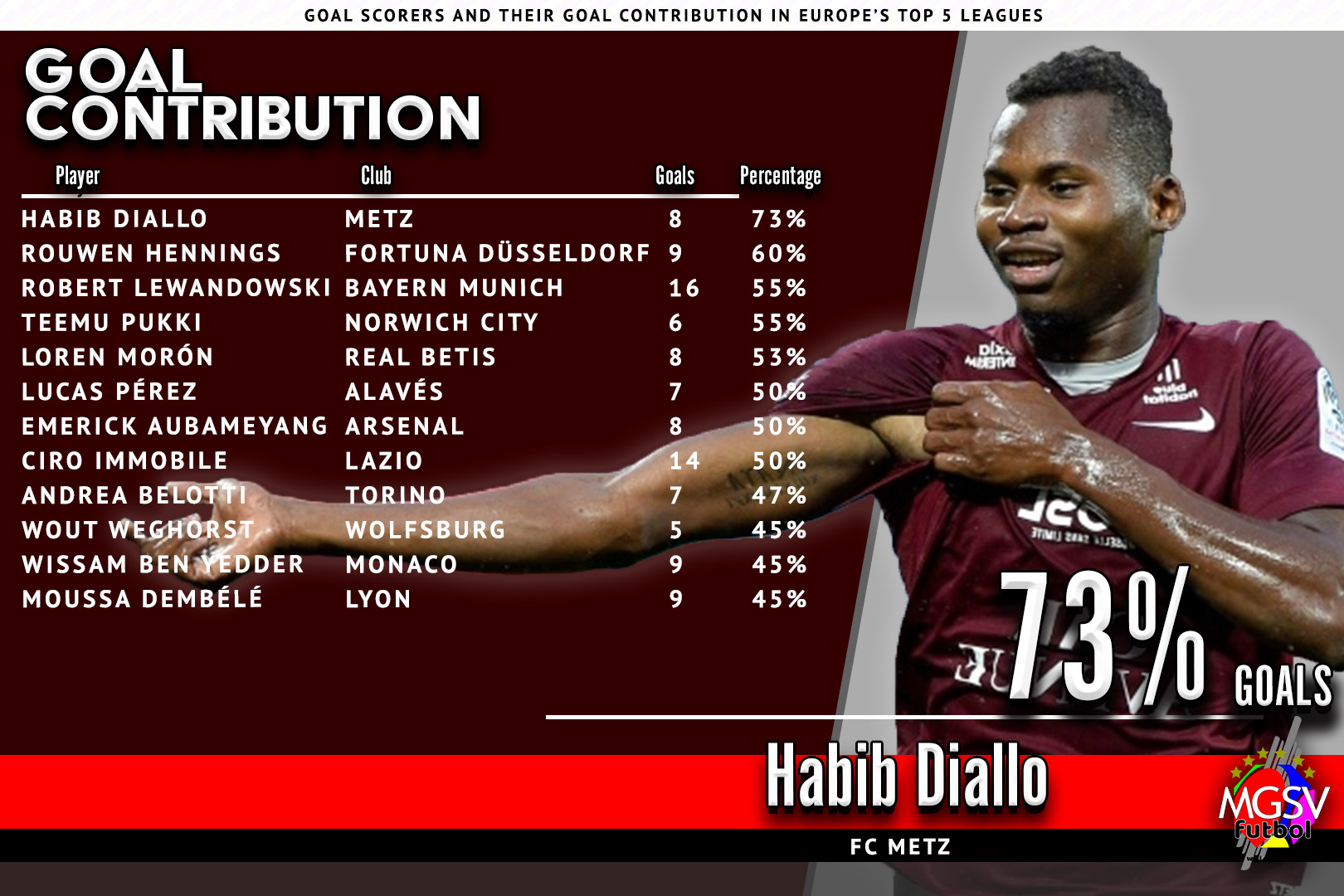 Liverpool and Juventus are the only unbeaten sides in Europe’s top 5 leagues. They’ve both played 12 matches with Liverpool having a better record in all areas except goals conceded.

Not surprising to see the likes of Juventus, Atletico Madrid and Paris St. Germain in the list of the teams that have conceded the least number of goals in their domestic leagues, but it is surprising to see a team like Reims (French Ligue 1) has conceded the least number of goals (6) in Europe top leagues.
Reims – 6
Leicester City, Paris St. Germain, Atletico Madrid, Athletic Club – (8 each)
Real Madrid, Juventus, and Sheffield United – 9 each

Paris St. Germain (French Ligue 1) and Mainz (German Bundesliga) are the only teams in European top 5 leagues that have not shared the points in any other their league matches this season. Paris St. Germain has played 13 matches in Ligue 1 with a recond W-D-L = 10-0-3. Mainz have played 11 matches in the Bundesliga with a league record W-D-L = 3-0-8