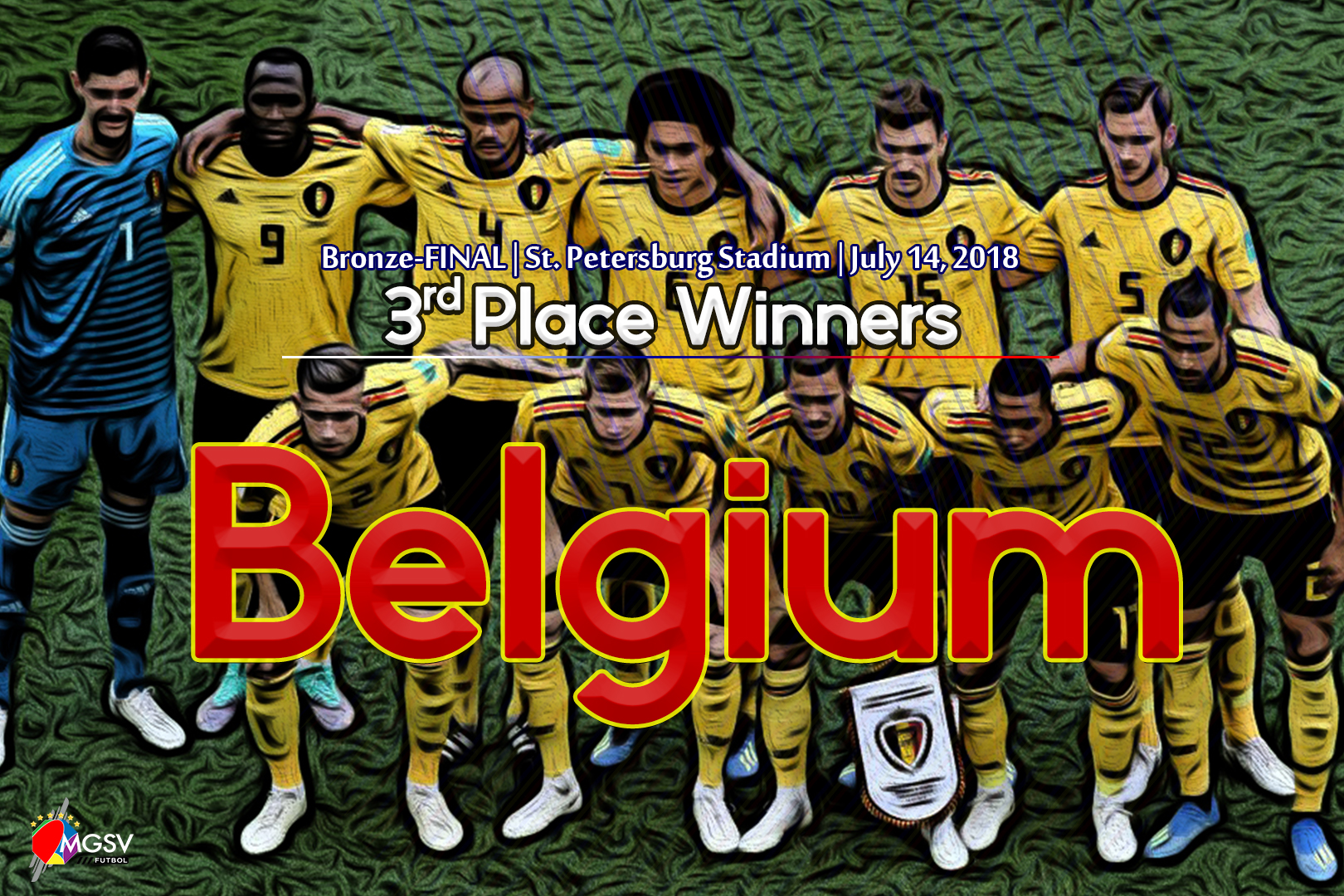 No goals for the No.9s

Both England’s Harry Kane and Belgium’s Romelu Lukaku failed to get on the score sheet despite having opportunities to do so. Harry Kane would likely be the ‘Golden Boot’ winner at the end of the tournament.

England missed out on a World Cup medal but with the youthful squad they have, there is hope of a brighter future. The ‘golden generation’ of Belgian football could not win the FIFA World Cup but made their mark in history by setting a new record for Belgium’s ‘best finish’ in the World Cup. 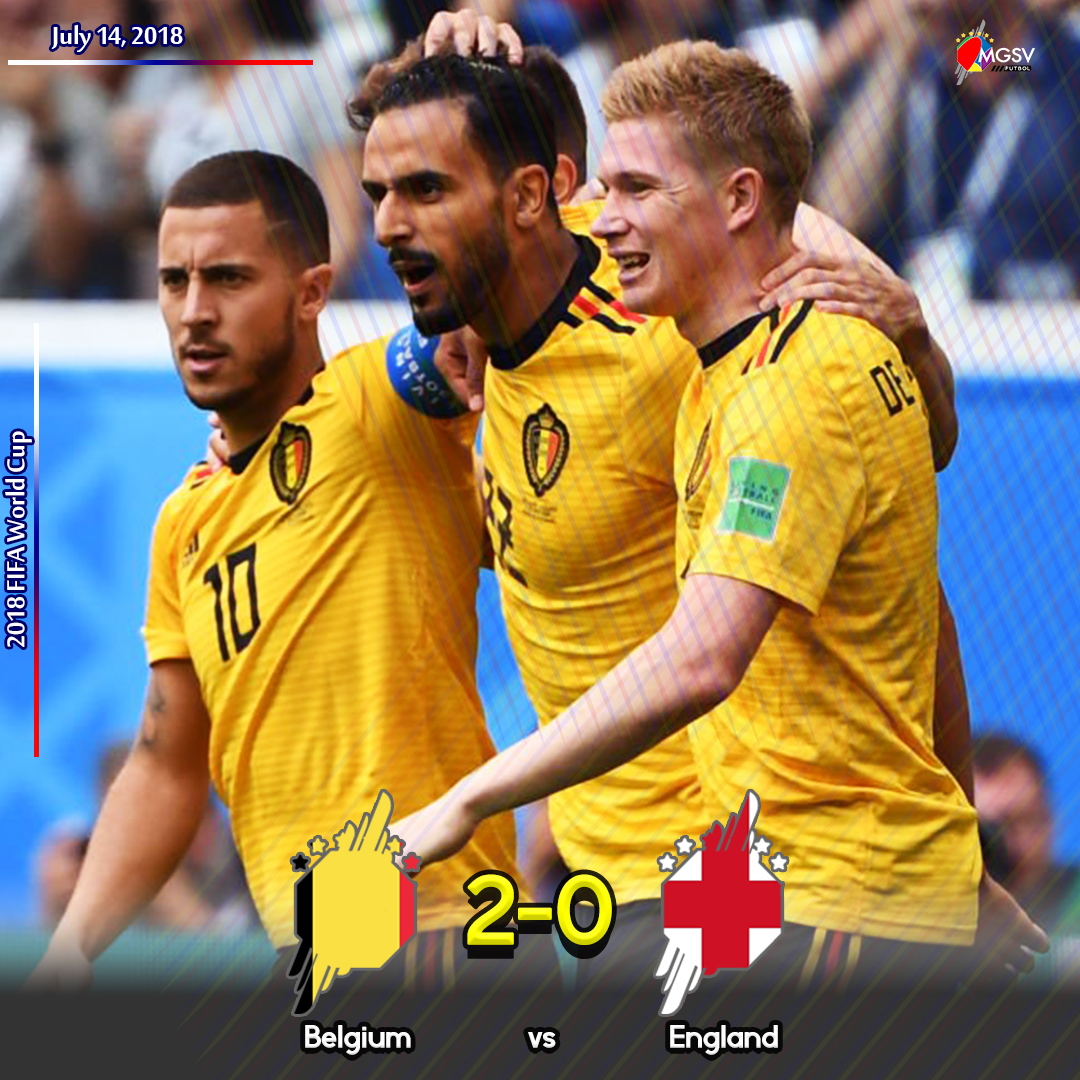 It was a perfect start and a deserved end for Belgium.

Belgium came into the match as favorites, and their job was made easier with an early goal. Thomas Meunier’s 4th-minute  goal allowed Belgium the luxury to conveniently pick when to press the English defense.

It was a deserved victory for Belgium, despite the few moments in the second-half where England pushed for an equalizing goal.