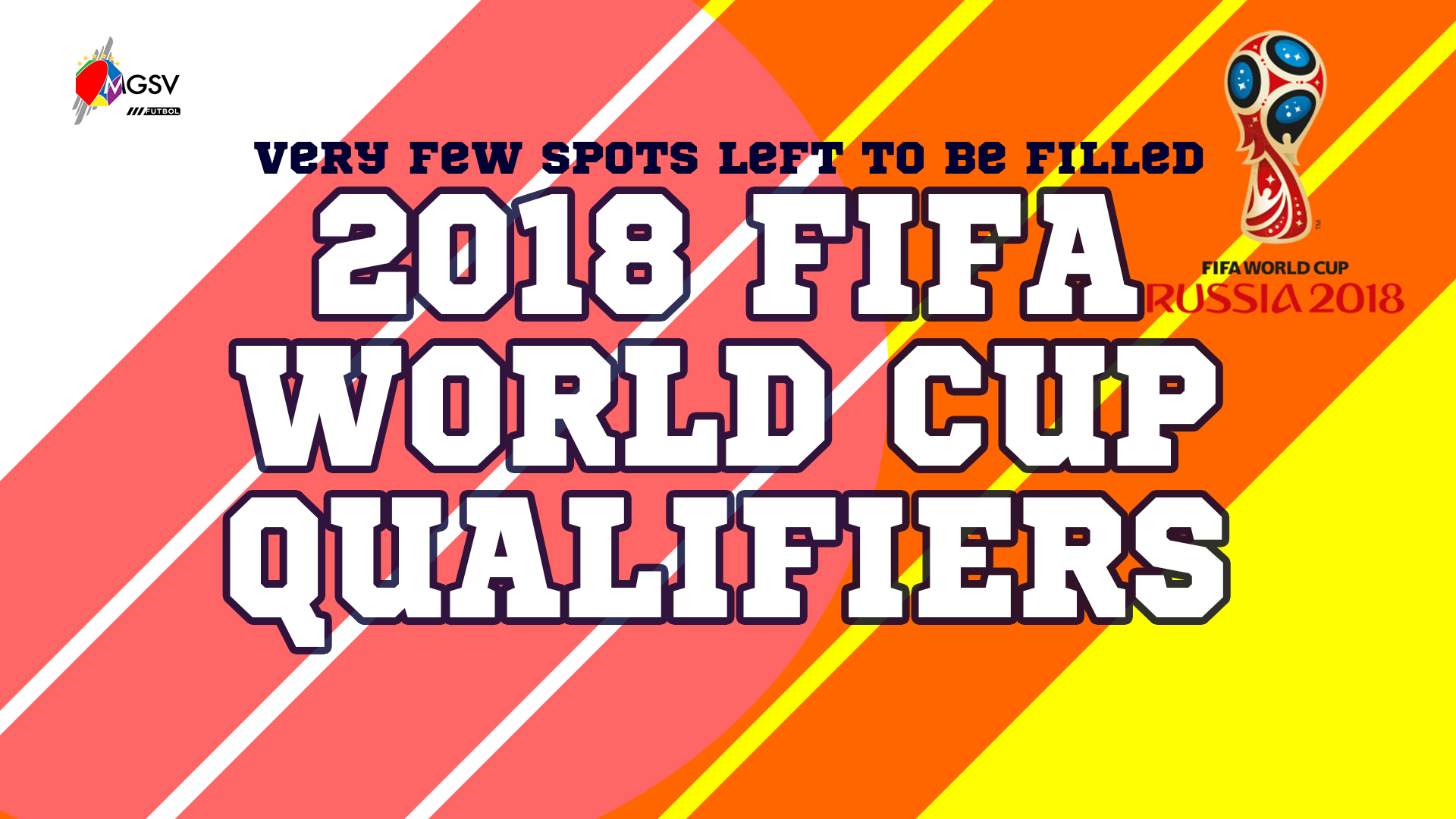 23/32 teams for the 2018 FIFA World Cup. Nine spots left to be filled. Three will be from CAF region, Four more from the UEFA region. 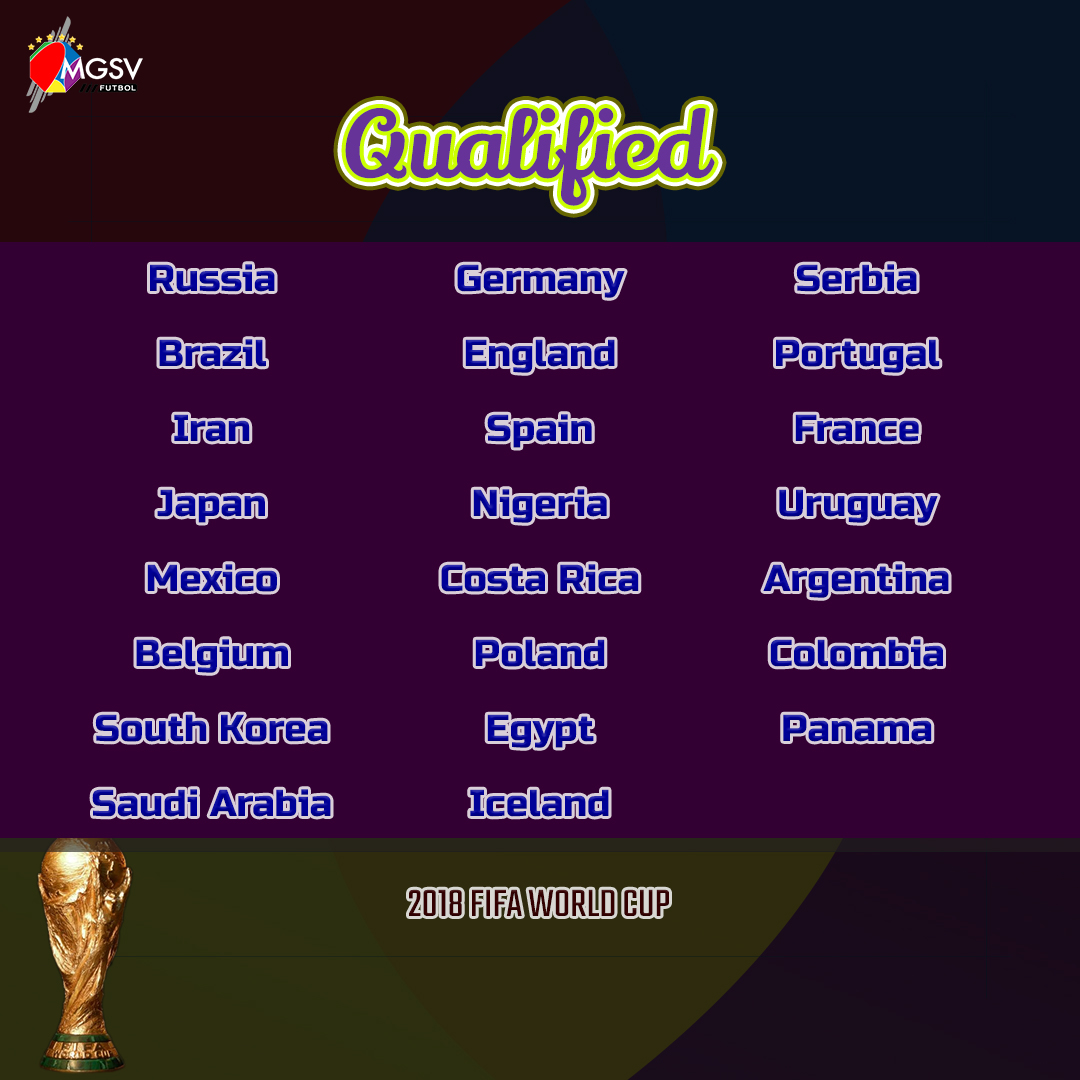 Iceland and Panama have qualified for their first ever FIFA World Cup. Iceland clinched qualification by topping a group that included the likes of Croatia, Ukraine, and Ukraine.

Netherlands failed to secure a place in the 2018 World Cup, Republic of Ireland clinched the playoff spot, and Portugal achieved direct qualification on the final day when they defeated Switzerland.

On the final day of the CONCACAF qualifiers, all the pre-match favorites suffered a defeat. Panama came from a goal down to secure a memorable 2-1 victory over an already qualified Costa Rican team. Panama isn’t the only team that is breaking records, Honduras did the improbable and scored a late winner against a Mexican team that was undefeated in the final round of the CONCACAF qualifiers. The victory gives Honduras a chance to go into a two-legged inter-confederation playoff match against Australia.

All these late actions in the CONCACAF qualifiers ended up creating the biggest shock of the evening when United States failed to qualified for the FIFA World Cup for the first time since 1986. Everything thing that had to go wrong went wrong for the USMNT. Three wonder-goals were scored when the United States visited Trinidad and Tobago for the final World Cup qualifier, Trinidad was blessed to grab two of those goals. The CONCACAF champions will not be in the 2018 FIFA World Cup.

The CONMEBOL champions wouldn’t make it to Russia as well. Chile was beaten by Brazil on the final day in the qualifiers. With Colombia and Peru playing a ‘1-1’ draw in addition to Lionel  Messi inspired ‘3-0’ victory for Argentina, Chile fell from their comfortable 3rd place to the sixth, missing out on the play-off spot. Peru clinched the playoff spot and will be playing New Zealand for the final ticket to Russia.

The qualification in the African region will be final in a month from now. For Egypt and Nigeria, this is not a concern as they’ve already accumulated the needed points to get to Russia.

In Asia, the AFC playoff round ended with Tim Cahill scoring a brace to give Australia a victory over Syria.  Australia will go into the inter-confederation playoffs against Honduras.

These teams will have to play extra matches for a chance to seal the deal.