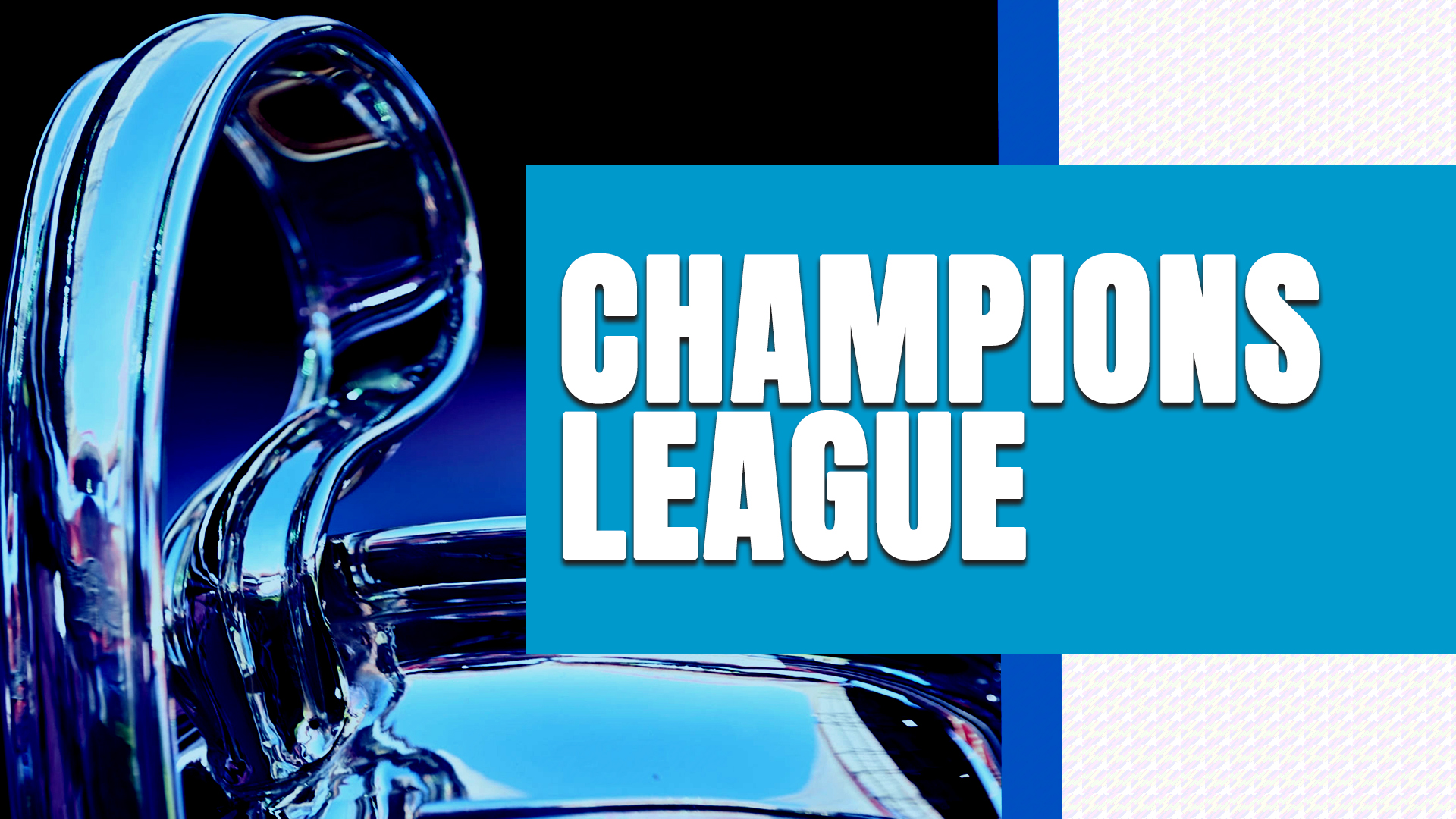 Both teams have lost three finals each in their history. One will be making it their fourth.

Liverpool will move above Bayern Munich and equal AC Milan’s titles if they get a win.
Real Madrid will stretch their lead at the top of the pile to 6 titles.

On the domestic front, Liverpool has secured two domestic cups in England but missed out on the league title by a point.
Real Madrid did not win any domestic title but they won the Spanish league title by 13 points. 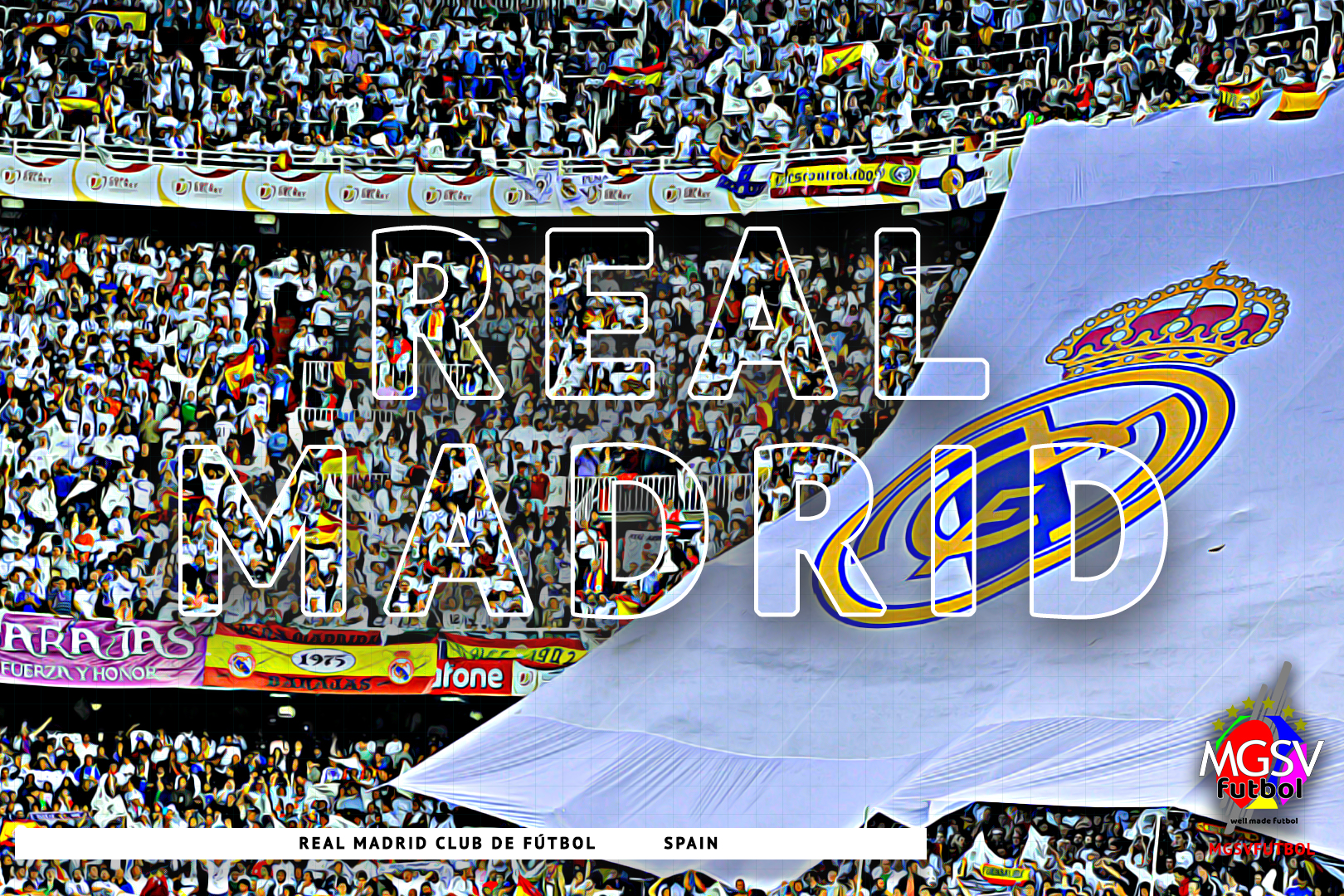 Despite being the group winner, Real Madrid’s path to the final is what clubs try to avoid by topping their group in the preliminary rounds.

The knockout round for Real Madrid has been a case of coming from a losing position to getting an improbable victory against teams that were arguably the better side on the day.
Real Madrid found three needed goals to knock out Paris St. Germain (a tournament favorites) in the Round of 16, they had to recover from a losing position to regain a lead in the quarterfinals against Chelsea (defending champions), and then more dramatic comeback against Manchester City (last season’s runner-up)  in the semifinal with two goals in the last 2 minutes of the game.

Sheriff Tiraspol made history this season by becoming the first Moldovan team to qualify for the Champions League group stage. They commemorated the occasion by kicking off the tournament with a home win against Shakhtar Donetsk and followed it up with a win in their first away game (against Real Madrid at the Estadio Santiago Bernabeu). 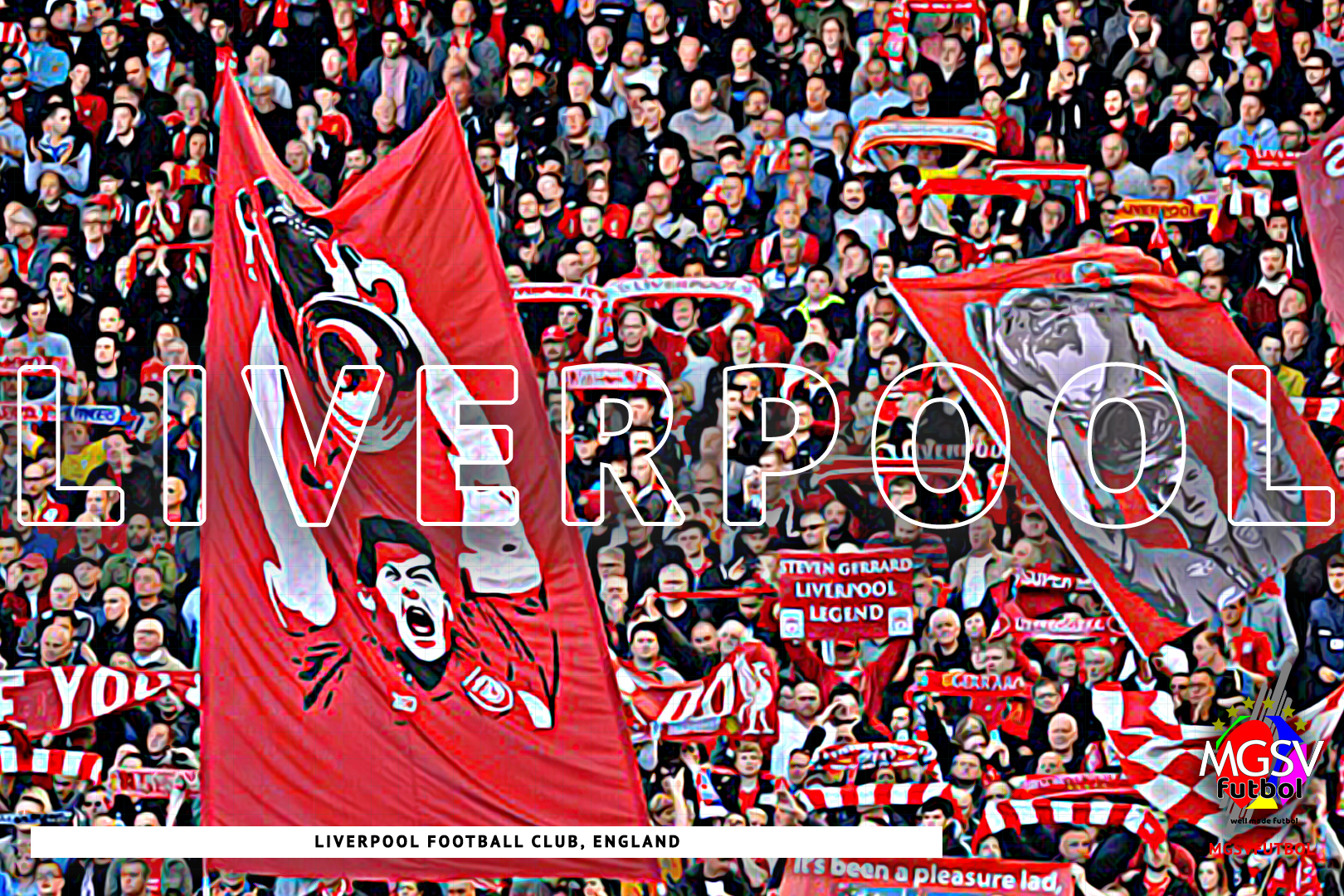 As things stand, Inter Milan has been the only team to beat Liverpool in this campaign.
March 8, 2022: Liverpool England 0–1 Italy Inter Milan: Lautaro Martinez scored the only goal of the game to get Inter Milan to cut the deficit in half with a win at Anfield in the ‘Round of 16’ second-leg.